Great players face difficult moments in their careers due to injuries, as is the case of striker Luan Silva, who belongs to Vitória, but has been at Palmeiras for three seasons, a period in which he entered the field only once and faced four knee surgeries. Faced with his condition, Verdão and Rubro-Negro live in an imbroglio involving the athlete: on the one hand, Palestra tries to return the player, on the other, Leão da Barra only accepts to receive him back in perfect condition.

Pivot of the negative situation involving the Clubs, the striker used social networks to vent. “Direct and objective publication on the future of my career, on 03/28/22 I underwent another surgery to treat a cartilage injury, thus being the 4th surgery on my knee in just 3 years, in which I had to deal with all the costs of the surgical process. Only I, God and the people close to me know the suffering we are going through, in the face of some facts that honestly cannot be explained: successive injuries, verbal aggression of various types, malicious comments, jokes and mockery about a moment that only those who live it know how bad it is, I DON’T DO WHAT I LOVE MOST IN LIFE FOR MORE THAN 2 YEARS, this is no joke.”, he began.

The player continued stating that he does not know when he will return to the field. “Only God knows when my return will be, I’m not in a hurry, going through 4 surgeries is very traumatic, I’m taking my time, patience is a virtue I’ve acquired over the years. Here there is no bad character, freeloader, soft body or v4g4bund0, on the contrary, here is a person who is only 23 years old who simply doesn’t do what he loves most in life, I often find myself thinking if it weren’t for these injuries where I I could be today, with the quality and talent that everyone always talked about me and I always knew my ability, but only God will explain, I am resilient and patient.”

Without being able to count on the player, Palmeiras does not want to renew the bond, but Fabio Mota, president of Vitória, was emphatic and said that he only accepts Luan’s return when he is in the same conditions when he was loaned to the São Paulo Club. “I was on loan to Palmeiras, who is responsible for Luan. For Luan to be able to present himself to Vitória, we can only get it right if he is fit”, explained Fábio Mota, in a press conference on Friday (06) before adding: “Palmeiras and Luan are trying to understand each other in this action. The pass belongs to Vitória, who is waiting for Palmeiras to return the player in perfect condition”.

Luan debuted at Vitória in 2018 and had his first surgery in 2019, when he suffered a complete rupture of the anterior cruciate ligament in his left knee. At Palmeiras he faced two more surgical procedures. The fourth and last was made at the end of last month, when he was no longer in Verdão, as he did not return to Vitória, the striker stated that he paid for the medical costs.

Despite the bad phase, Luan says he keeps his faith in God and fights for his return to football. “The more difficult it became, the more I increased my faith in God, I am proud to be like this, today I am what I am thanks to these difficult times I have been living. For those who truly support me, for those who have always supported me, this message is for you, the rest… is the rest. My return I will seek with all the strength I have left, of that I’m sure, I’ve already decided that I’ll try again, after all I’m a warrior and I’ll never run away from the fight, the taste of a battle won is good and that’s what moves me until today, winning small battles day after day, and my return?? Only God will say. And future things you will know for sure.” 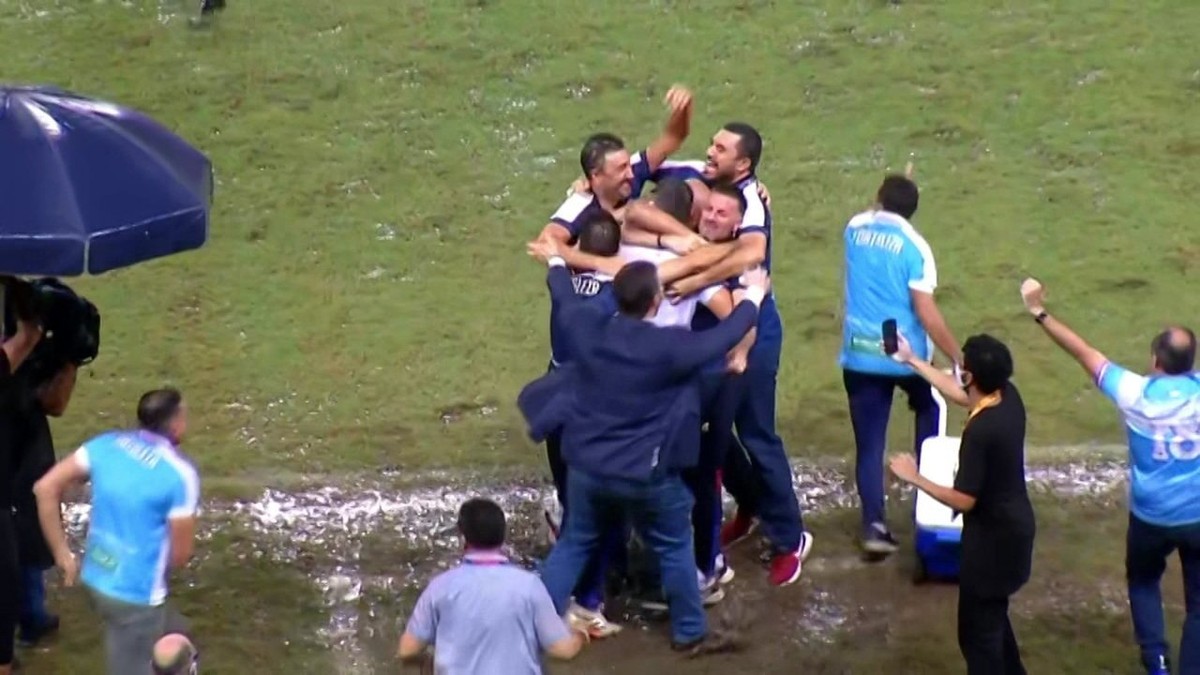 VAR is decisive in the Copa do Nordeste final and leaves Sport in trouble; see controversial bids | sport 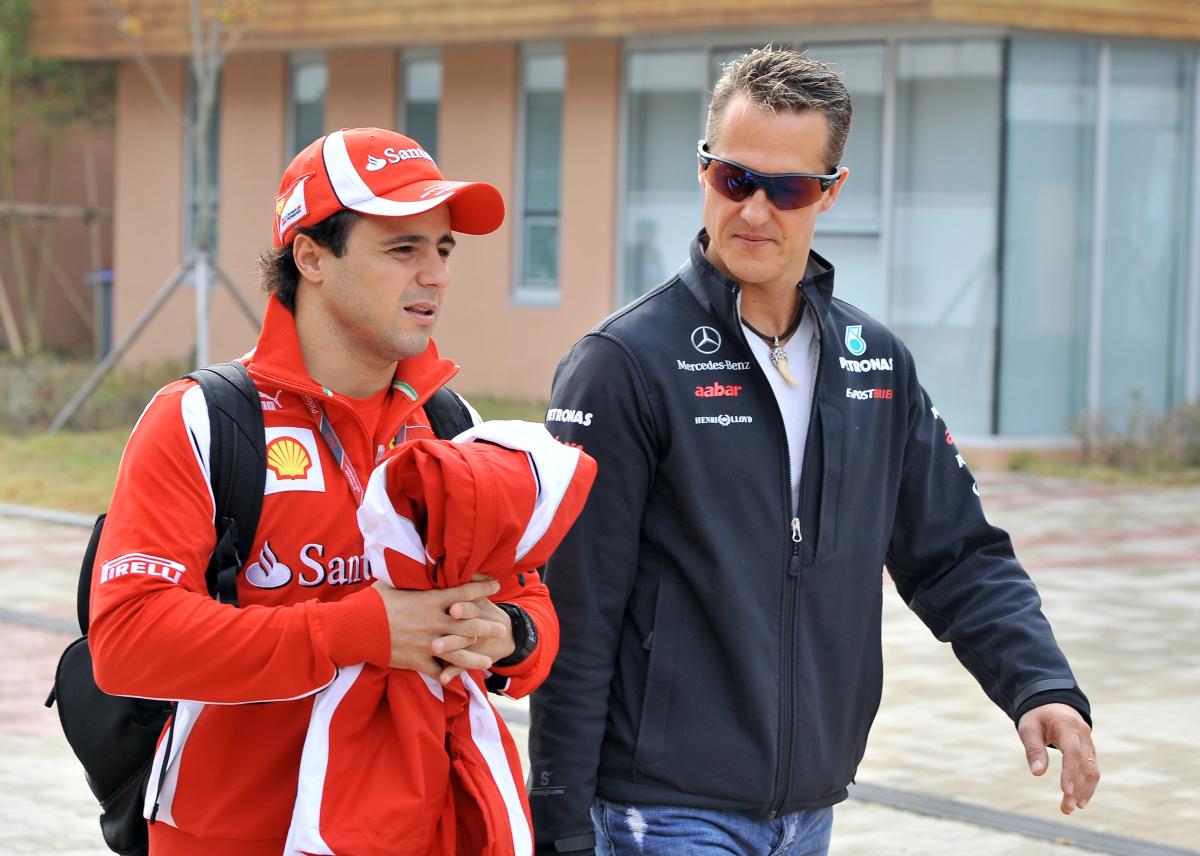 “I know how you are, but I respect the family” 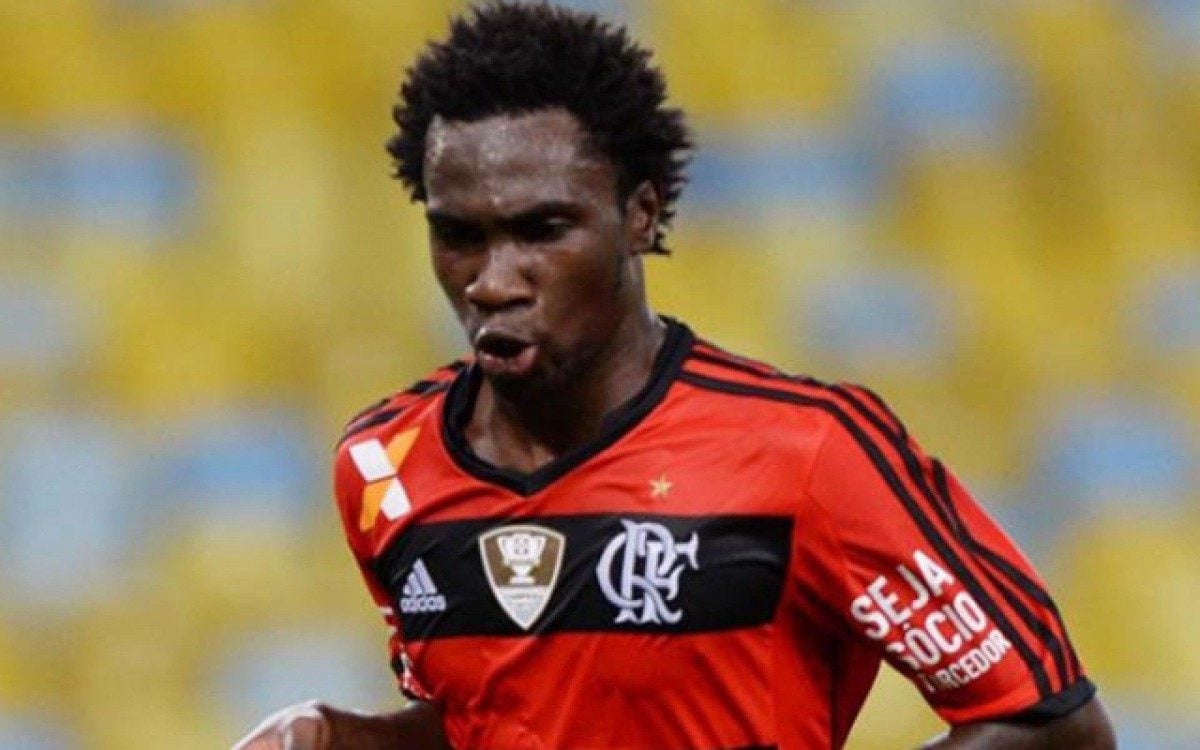 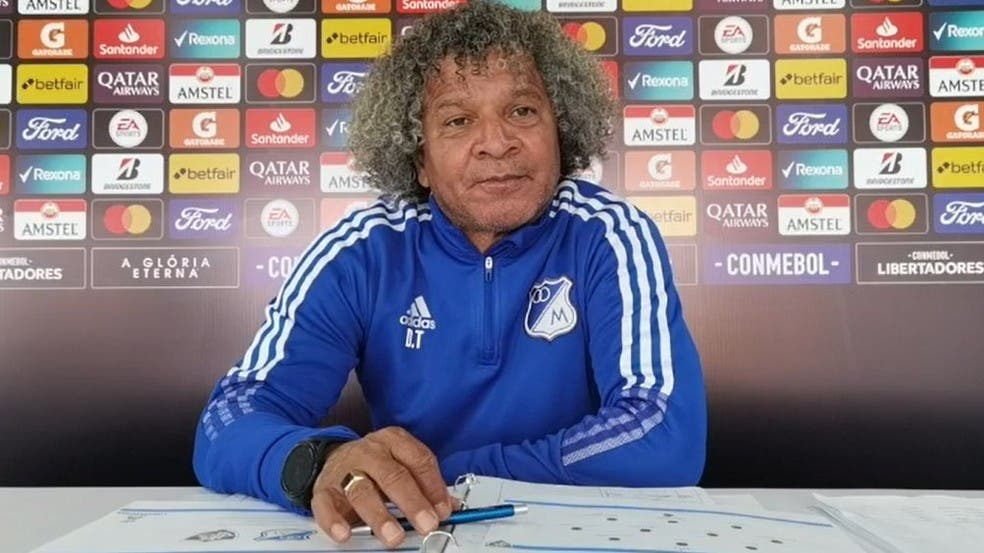 Millonarios coach reveals strategy he intends to use against Flu