While the judgmentJohnny Depp vs Amber Heard” continues in Virginia, some celebrities are beginning to show, albeit subtly, their support for Johnny Deppdespite new allegations and strong allegations against the former “Pirates of the Caribbean” star.

Proof of this is that on Friday 6th of May Jennifer Aniston started following the actor on Instagram. He responded, following her back, though since February Depp hasn’t posted anything on the platform.

According to RadarOnline magazine, Aniston does not follow Amber Heard on the app.

Johnny Depp is suing Amber Heard for defamation over a December 2018 article in The Washington Post she wrote describing herself as “a public figure representing domestic abuse.” He argued that the article labeled him something he is not and that it cost him job opportunities. He asks for $50 million (£250 million) in damages.

In a new statement to the Justice, this Thursday, May 5, Amber Heard revealed that her ex-husband, the actor Johnny Depp would have kicked him in the back and hurt his nose when he was jealous.

Read+: Amber Heard was slapped by Johnny Depp for the first time after laughing at tattoo

In court in Fairfax, Va., the weeping actress said the actor was reportedly upset to learn that she had kissed actor James Franco for a scene in the 2015 film “Childhood Trauma.”

She claimed that on board a private plane, Depp would have called her “bitch” and, using the same expressions, asked what Franco “had done to my body”, saying that her ex-husband smelled of alcohol and marijuana.

Amber said she switched seats several times during the flight, and was hit by Depp with ice cubes and utensils. She also said that at one point the actor would have gone after her and kicked her in the back. The actress added that security and crew did not react to the situation.

Johnny Depp is suing Amber Heard over a letter she wrote in 2018, even without mentioning the actor’s name, but saying that she has been a victim of domestic violence.

Asked how she feels about the process, she said: “I struggle to have the words. I struggle to find the words to describe how painful this is. It’s horrible for me to sit here for weeks and relive it all, listen to people I knew, some well, some now, my ex-husband with whom I shared a life, talk about our lives the way they have. This is the most painful and difficult thing I have ever been through for sure,” she stated.

Does even the last man have on Netflix? 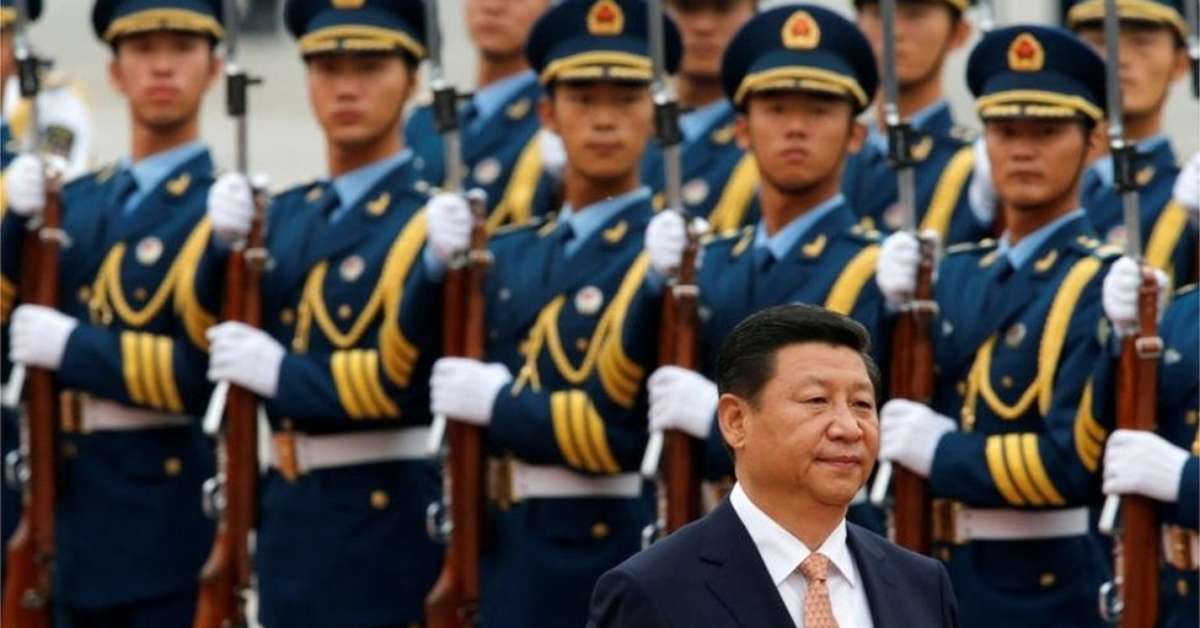 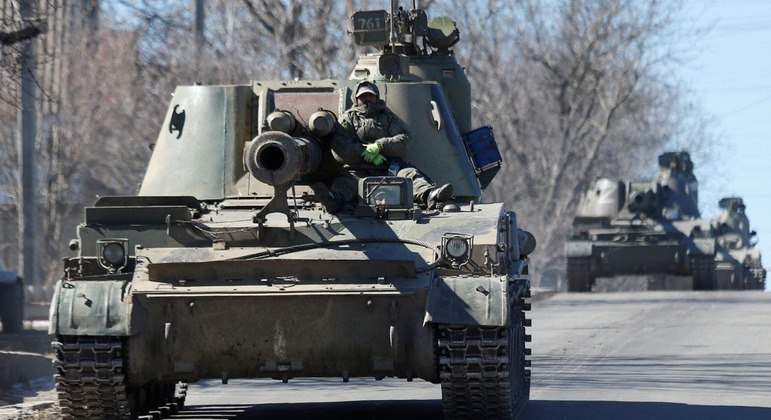