Jennifer Aniston always spoke of his concern about not being afraid to grow old and to grow old with grace. But this weekend, the actress surprised fans with a much younger look, with a completely stretched face, which generated a lot of buzz on social media that she would have adhered to botox.

Leaving Shani Darden’s salon in Beverly Hills on Wednesday, May 4, the 53-year-old actress appeared without any wrinkles or expression marks on her face in photos obtained by the Daily Mail. As she walked toward her new silver Porsche 911 Targa, she kept her head down.

But many users of social networks commented that possibly she had undergone botox.

“The BOTOX on your chin positively glows,” one person commented. Another added: “She looks like a 53-year-old woman with botox.”

“I think she’s great. I just really wish she’d stop injecting stuff into her upper lip as it doesn’t move normally and it’s really a distraction.”

“This goes out to all women (or men). Is this where the world went? Everyone stuffing syringes of stuff into every nook and cranny.” she said.

Another person lamented: “Another one who ruined her face with all that plastic surgery.”

“There are no magic creams or pills that keep the skin wrinkle-free, unfortunately… just botox.” There were some of the comments.

But the change in face could be part of his next film project. Jennifer Aniston prepares to begin filming “Hail Mary,” a drama about Denise White, a former Miss United States contestant who has risen to the top of the male-dominated world of professional sports management, establishing herself as a tireless advocate for her talents. high-profile customers when their images were in serious danger.

Jennifer Aniston revealed in a new interview with People magazine that he has long suffered from insomnia. The 53-year-old actress said the problem has been hounding her for ‘decades’ and admitted she often dreads the thought of spending another night ‘counting the cracks in the walls’ while watching the effects of sleep loss.

She said: “I dread spending another night counting cracks in the walls. I think it started somewhere in my 30s or even earlier, but you just don’t start to notice the effects of lack of sleep when we’re younger, because we’re so invincible… now you realize the effects of your lack of sleep and how it affects your day, your work, your mental and physical function.

The former ‘Friends’ star went on to explain that the more she “worries” about getting to sleep, the harder it is to do so, and revealed that in the past she also suffered from sleepwalking.

“And the more I worry about it, the harder it is to fall asleep. I’m known for [sonambulismo]… I was woken up by the house alarms I set off. And I don’t think I do that anymore – that was when I was super sleep deprived. The body is saying, ‘Now don’t go out and turn off the alarm again, okay?’ ” she states.

Jennifer says that she sought medical help several times, and assures that it became increasingly difficult to stay healthy because lack of sleep prevented her from exercising.

“It became something I was really struggling with. It used to be the last thing on the list, but you can’t really respect the three pillars of health – which are diet, exercise and sleep… biological system is completely altered”, he laments. 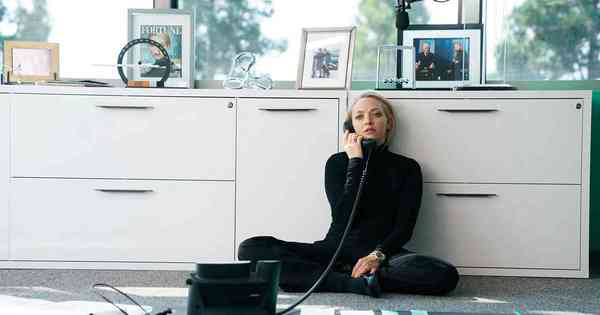 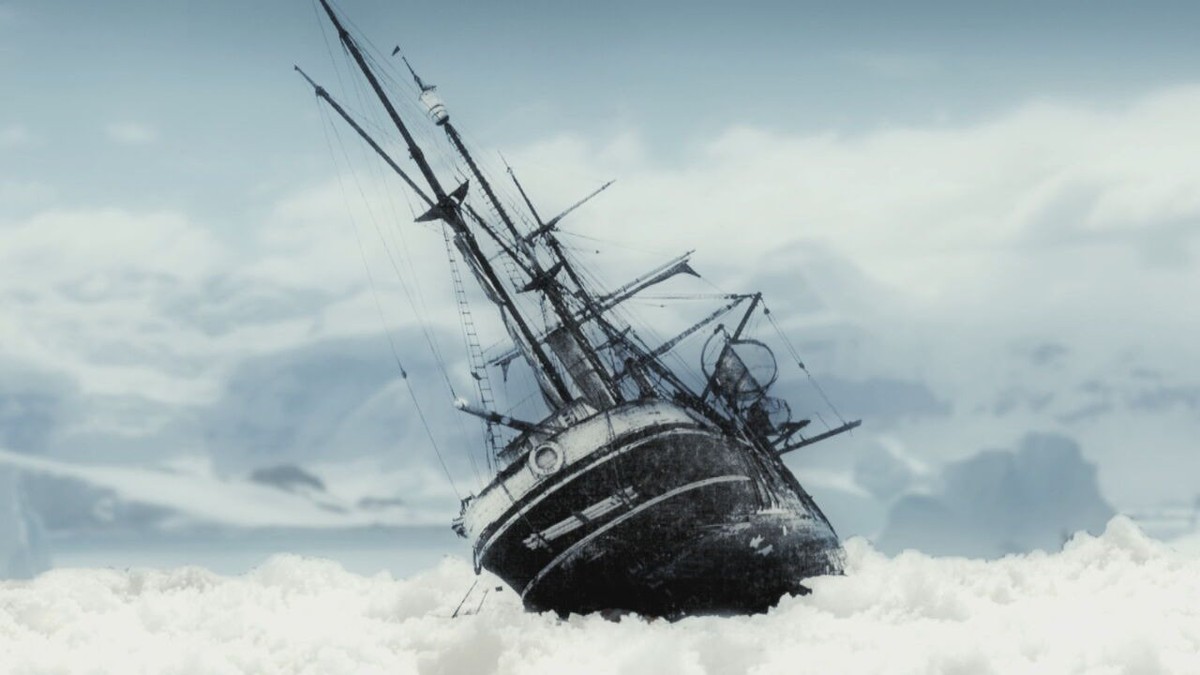 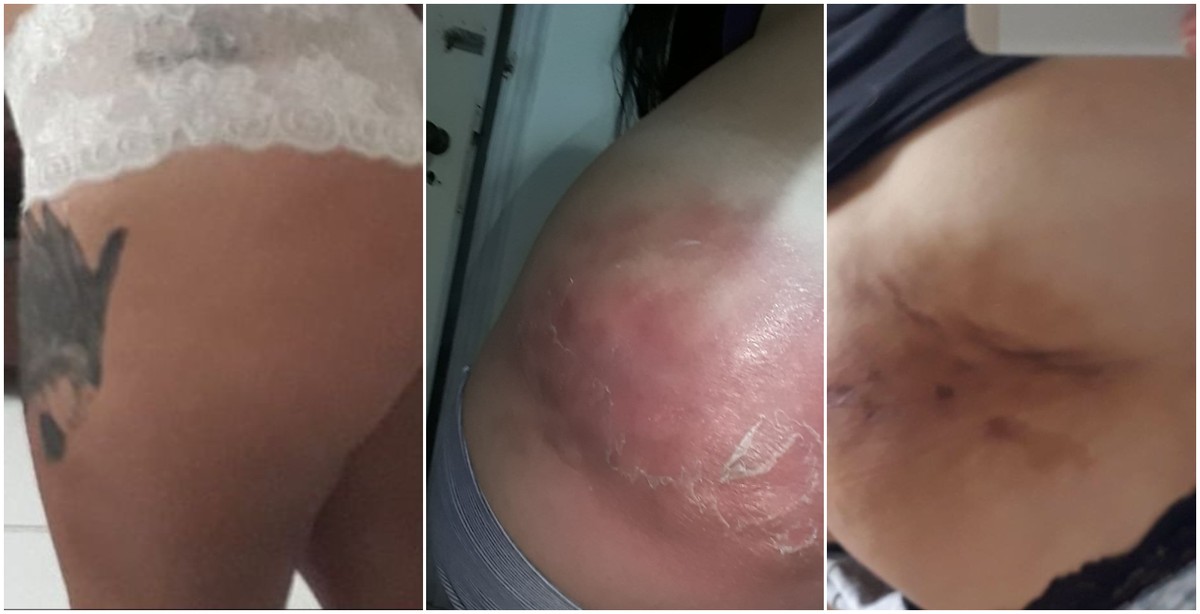