Those interested in living the dream of participating in the routine of the English Royal Family have gained another opportunity. Kate Middleton used the LinkedIn platform to announce that she is offering a job as a personal assistant with annual earnings of £27.5k.


The main prerequisite for the opportunity is to know about the charity work promoted by the Duchess of Cambridge and her husband, Prince William. In addition, among the tasks of the position are the function of organizing trips, taking minutes at meetings and supporting the ceremonial of the Palace in events and visits.

Another important point is knowing how to work under pressure and having an idea of ​​the regions that make up the United Kingdom and the Commonwealth, a group of nations that made up the British Empire.

“The organization believes that the diversity of modern society is its greatest asset. We reflect this in policies to attract, employ and reward the best talent, regardless of gender, race, ethnic or national origin, disability, religion, sexual orientation or age. Our recruitment process allows us to recruit from the widest pool available with a fair, open and accessible approach”. 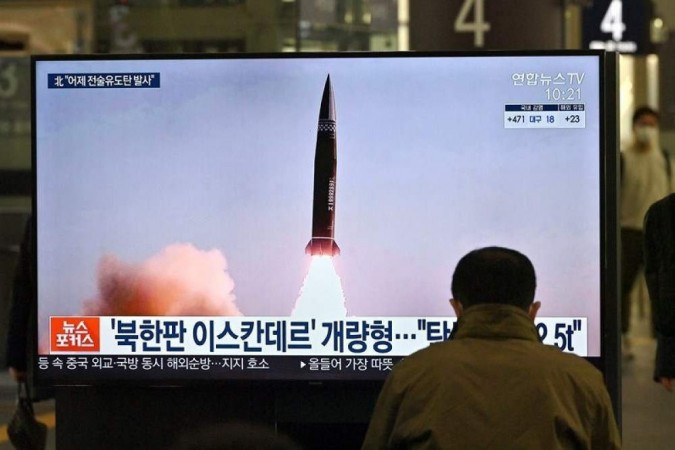 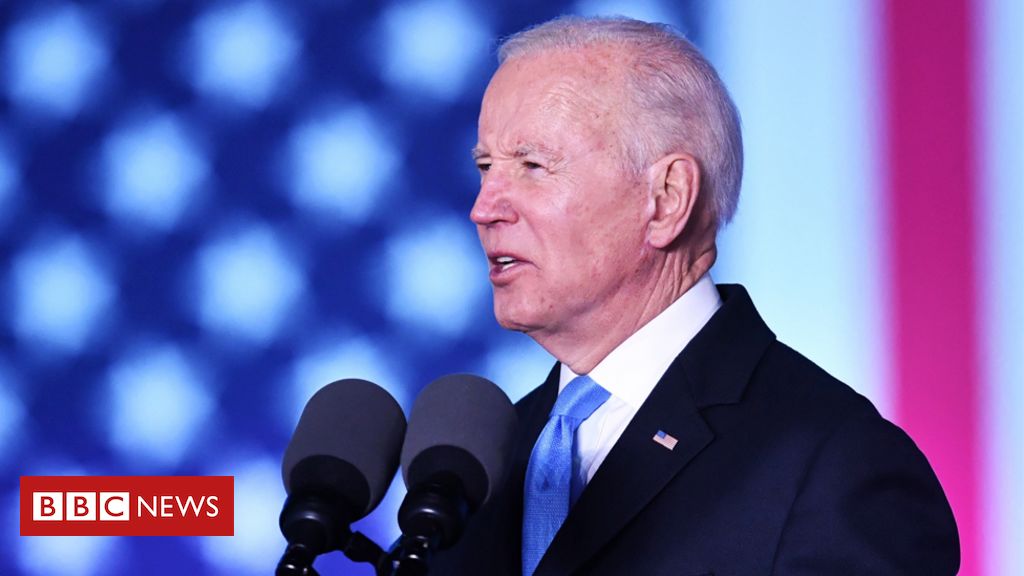 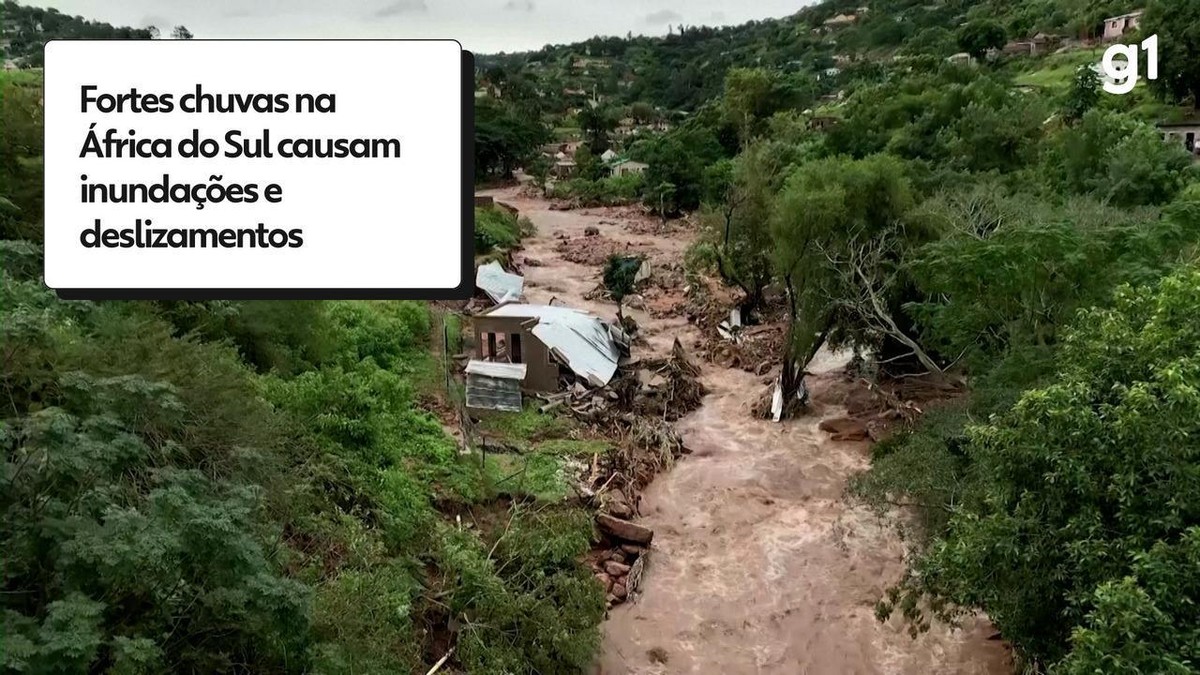