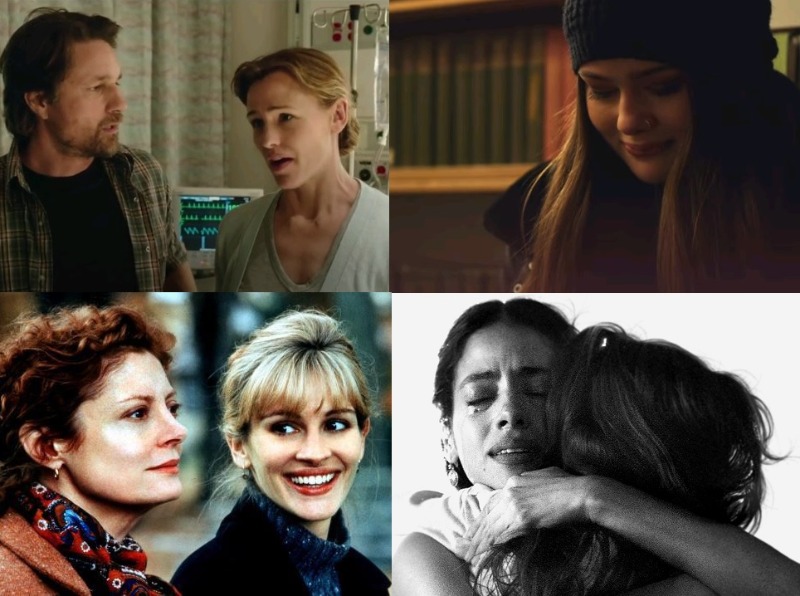 This Sunday, the Lifetime Movies track shows four special productions in celebration of Mother’s Day. These are dramas that touch the heart as they describe the role of the mother in different situations.

Torn from Her Arms, based on a touching true fact, and Side by Side, with Julia Roberts and Susan Sarandon, are the premieres of the week. Miracles from Heaven, also inspired by a true story, and Message from Heaven complete Sunday’s special marathon.

Check out the schedule below:

Based on a true story, the drama Miracles from Heaven is the story of Christy (Jennifer Garner, Suddenly 30), mother of three girls, Abby (Brighton Sharbino, Christmas in the Heartland), Annabel (Kylie Rogers, Hidden Beauty) and Adelynn (Courtney Fansler, Girlfriend’s Day), and wife of Kevin Beam (Martin Henderson, Grey’s Anatomy). The five live happily in a comfortable house with five more dogs and have just opened a veterinary clinic. As a result, they had to mortgage the property to cover investment costs.

It is a Christian family, very attached to the Church. Everything is going well, until one day Annabel starts to feel very strong pains in the abdomen region. After several tests, it is diagnosed that the girl has a serious digestive problem. Christy finds her hands tied with her daughter’s worrying situation, but does everything in her power to find a way to save the girl’s life. Watching time pass and Annabel’s worsening, she moves further and further away from her belief in God.

In the heartwarming story of faith and love, Connor (Barry Watson, Dangerous Curves) is a single father who has a strained relationship with his rebellious teenage daughter, Zoe (Jordyn Ashley Olson, The Shack). When the situation escalates and it seems they will never be able to solve their problems, they miraculously find a letter that Zoe’s mother wrote to her on her deathbed. From there, the relationship between father and daughter takes another turn.

Arrancada dos Arços Dela portrays the drama of an immigrant mother who struggles to be reunited with her daughter in the United States. Based on facts, the film follows the harrowing story of a mother Cindy (Fátima Molina, Quem Matou Sara?), and her six-year-old daughter, Ximena (Camila Nuñez). After fleeing violence in El Salvador, the two were separated at the US border and held in immigration detention centers in different states as part of the Trump administration’s zero-tolerance policy.

Pulitzer Prize-winning journalist, reporter Ginger Thompson, (Gloria Reuben, Lincoln, Mr. Robot: Hacker Society, ER) revealed this story after she received a harrowing audiotape of Ximena crying for her mother. This gained national attention and alerted the nation to the cruelties being committed against undocumented immigrant families at the border. Ginger, along with Texas immigration attorney Thelma Garcia (Judy Reyes, Devious Maids, Scrubs), worked tirelessly to bring the duo together.

Closing out the special Mother’s Day marathon, Lifetime shows the hit movie Side by Side. Directed by Chris Columbus (Harry Potter and the Chamber of Secrets, The Almost Perfect Babysitter, Home Alone), the drama has a stellar cast, including Julia Roberts (My Best Friend Getting Married), Susan Sarandon (Thelma and Louise) and Ed Harris (Westworld).

In the plot, Luke (Ed Harris) and Jackie (Susan Sarandon), parents of Anna and Ben, are divorced. Now, the father has a new girlfriend, Isabel (Julia Roberts), a famous photographer. She tries to treat young people as best as possible, and make them feel at home while visiting their father.

But something stands in the way: her work, which she is not willing to give up. In turn, the young people’s mother cannot understand how this can be so important. Their conflict intensifies when Jackie receives news that puts her life at risk. 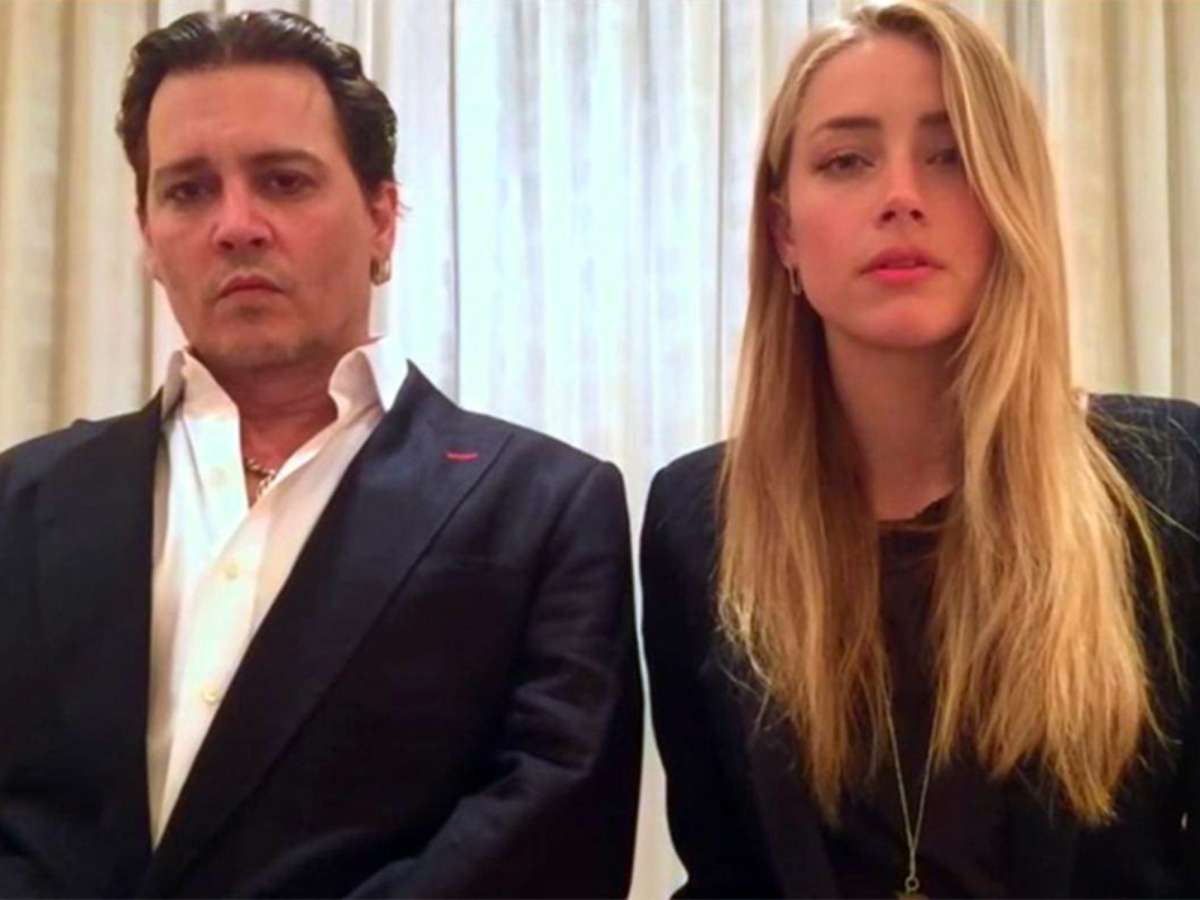 Amber Heard set to testify against Johnny Depp next week 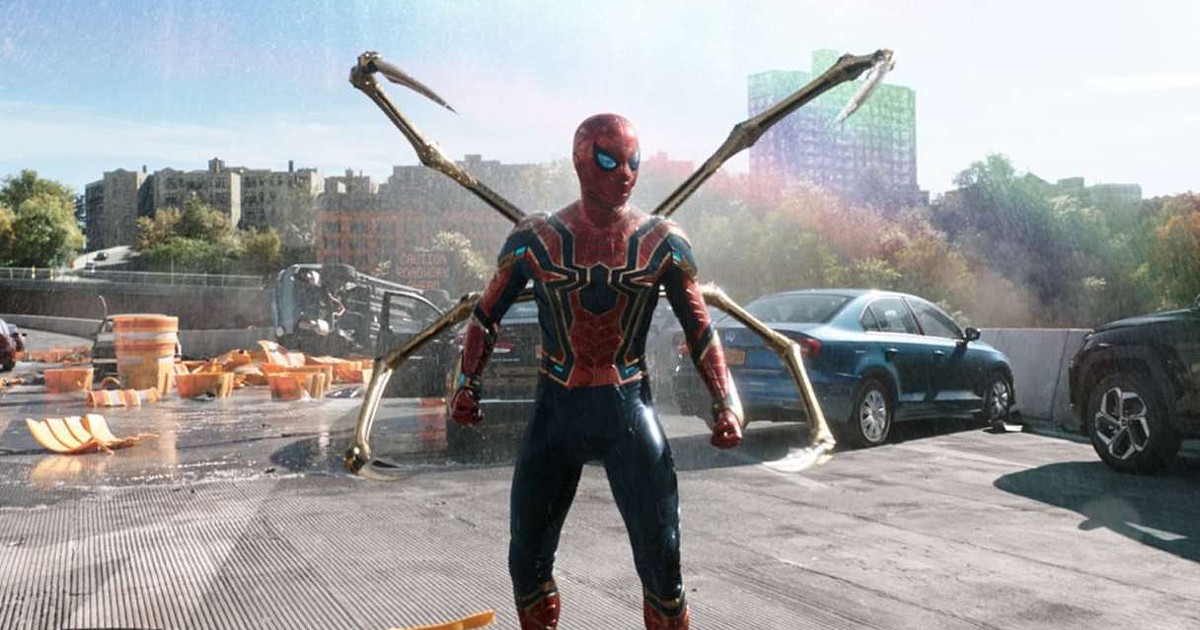 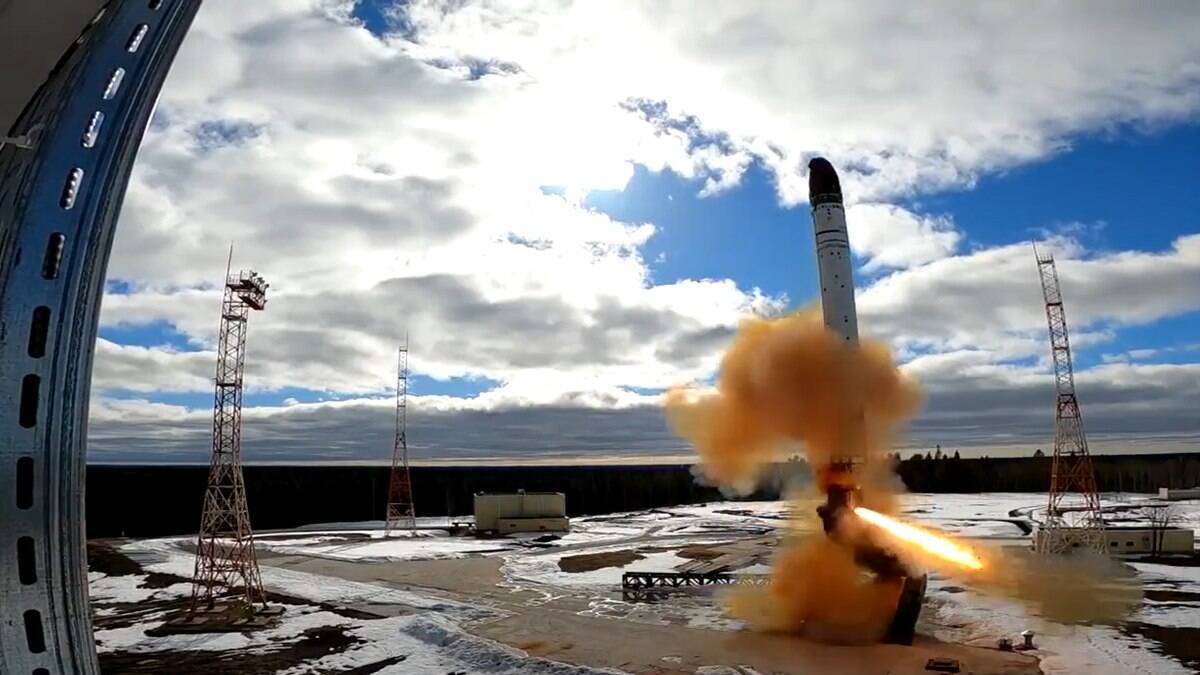