Liverpool drew with Tottenham today (7), at home, for the 36th round of the Premier League. The result puts the Reds in the lead, with the same 83 points as Manchester City, but with a goal difference advantage, but in a not very comfortable position. The truth is that the result hinders both clubs in their respective journeys in the Premier League. son, for the tottenham and Diazfor Liverpool, scored the goals of the match – both in the second half.

The victory would leave Liverpool with 85 points and give the home team an isolated lead, albeit provisional. The citizens will take the field tomorrow against Newcastle and, even in the event of a draw, will regain the lead. If they win, they gain two more points from the previous round.

THE tottenham reached 62 points and remained in fifth place – a point far from the G4 and arch-rivals Arsenal, who have one more game to play.

Who did well: Son and Díaz

The two responsible for scoring the goals of the match were the best in the offensive sector of each team. The Korean from Tottenham always offered a good outlet and annoyed the hosts. The Colombian from Liverpool was the one who most sought the goal for the hosts and was rewarded by scoring and getting the tie.

Who was bad: Mohamed Salah

The Egyptian, top scorer and also the player with the most assists in the Premier League, was out of play. He couldn’t help in the offensive constructions, he finished only twice, without hitting the goal.

20 goals and no penalty

Son scored his 20th Premier League goal with an interesting detail. None of the goals scored by the Korean was from a penalty – Kane is Tottenham’s official scout. Only Gareth Bale had managed to reach that milestone for the club in the Premier League.

Liverpool still don’t know what it’s like to lose at home in the league. In this Premier League, there are 18 matches with 14 wins and four draws.

Stone in the shoe of leaders

Tottenham were not easy opponents for Liverpool and City, clubs that compete for the title point by point. There were seven points scored out of twelve possible. Against the Citizens, he won both Premier League matches. The draw against Liverpool – they lost in the first round – prevented the red team from taking the isolated lead in the tournament.

The Italian coach took over Tottenham on November 2, after the club fired Nuno Espírito Santo, who had just lost to Manchester United 3-0. At the time, Tottenham occupied the 9th position with 15 points (5 wins and 5 losses) in 10 rounds.

For the Premier League, Conte led an incredible recovery for the London team. Since taking over, there have been 14 wins, five draws and six defeats. The team left the mid-table to fight for a spot in European competitions.

The game started open and with the tottenham taking more danger. Alisson needed to make two good saves in arrivals from KaneSon and in kick of Kulusevsky. Liverpool struggled to create chances – even with more possession. The owners of the house looked for other alternatives to bother: van Dijk had a chance of head and Alexander-Arnold finished from outside the area. It was the Dutch defender who took the most danger to the opponent: he completed a header cross and saw the ball explode on the crossbar.

The ball on the post increased the intensity of the game. Luís Diaz finished from outside the area and forced loris to make a good defense. In sequence, Hojbjerg appeared in the attack of tottenham to finish, also from outside the area, on the beam. However, the first half ended with the score 0-0.

In the second stage, the script of the first half was repeated, at least in the beginning. Liverpool had more of the ball and pressure, but had difficulty articulating plays in attack – resulting in mid-range shots and crosses. THE tottenham continued betting on the counterattack to annoy. Interestingly, it was in a play built with good passes that the London team opened the scoring.

Kane received release and found session in the area that crossed low to the middle of the area and Son just pushed the ball into the goal. After the disadvantage, Klopp took out a steering wheel (Henderson) to put in an attacker (Diogo Jota) and went all out for the attack. The move left the game even more open, with the teams with space to act in the transition. Still, Liverpool struggled to create dangerous chances and always saw their shots end up blocked. Liverpool’s equalizing goal happened precisely in a bid that happened several times. Luís Diaz received at the entrance of the area, cleared the throw and finished. The ball hits Betancurbut this time found the bottom of the networks of loris.

The final minutes were intense with both teams looking for the goal. Despite the ‘chokes’ from both sides, the match ended in a draw. 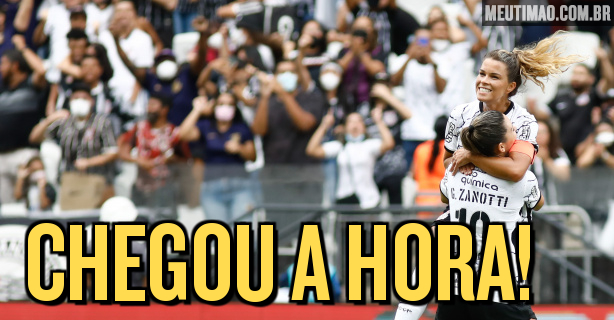 Corinthians welcomes Red Bull Bragantino in the debut of the Brazilian Women’s Championship; know everything 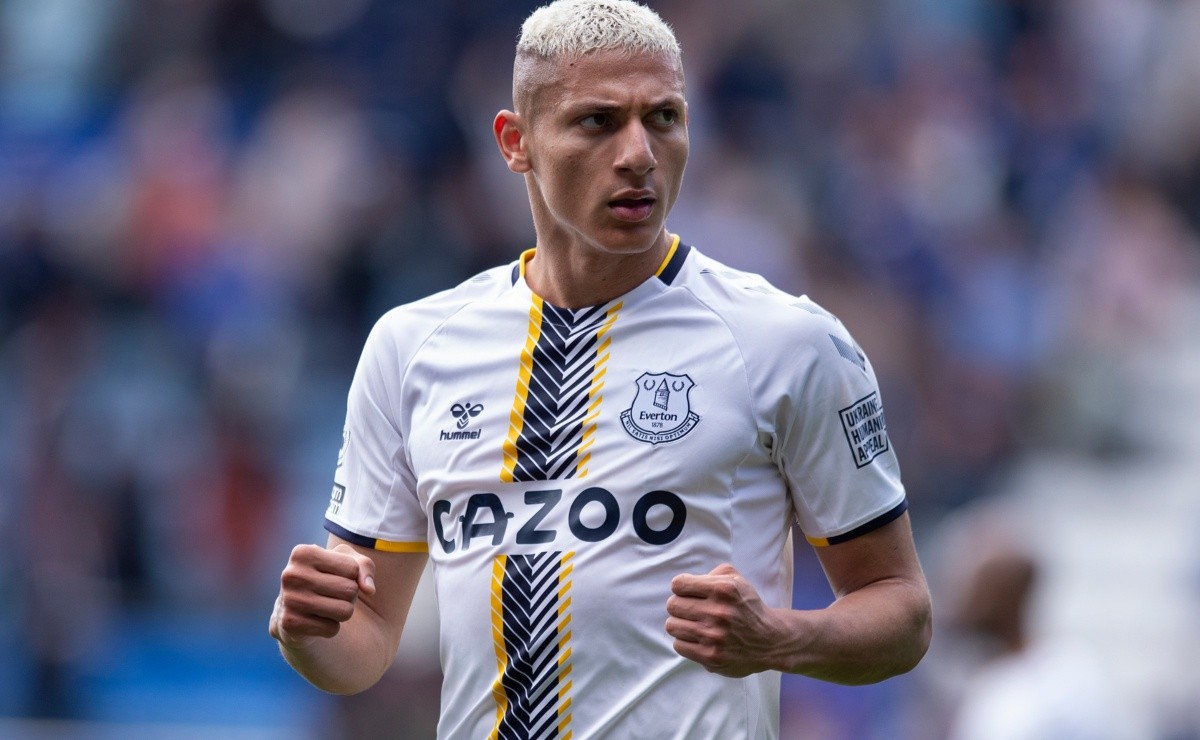 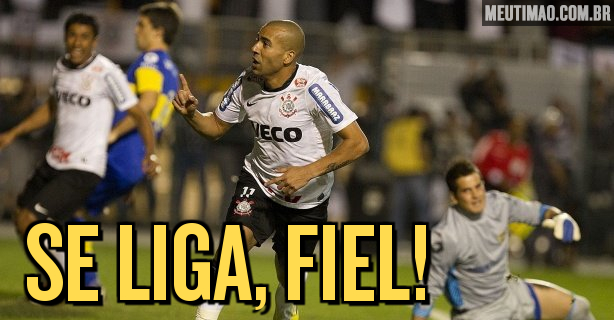 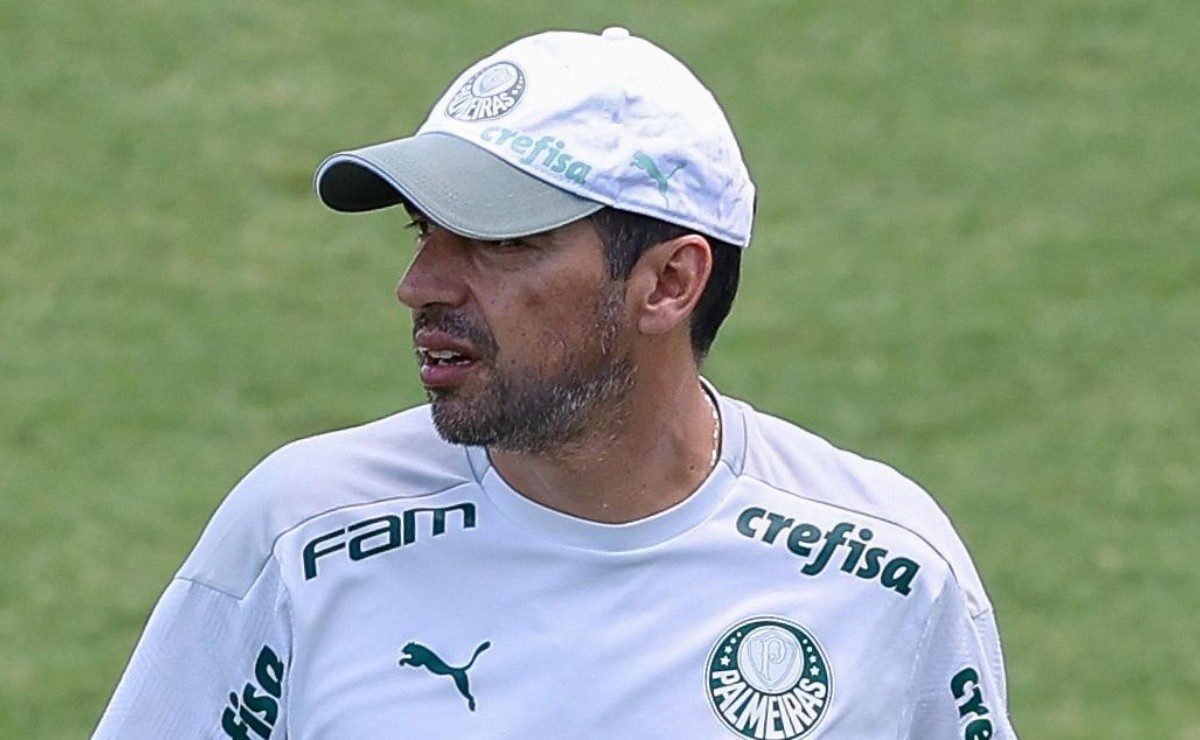