Frenchman is out of contract

With Manchester United ending his contract, the future of Frenchman Pogba, 28 years old, could be wearing the colors of one of the great rivals of the Old Trafford club, Manchester City. The Daily Mail reports that City are considering entering the race for the Frenchman.

Pogba has been playing for United since the 2016-17 season, when he left Juve with great expectations and signed for the Premier League club. However, amid the hefty price that was paid to get him out of Serie A, the Frenchman has never been able to live up to his expectations, and an exit is inevitable at the end of the season.

Talks for a contract renewal between the parties are taking place, but the high price that the Frenchman has been asking to sign a new term is weighing heavily. So enter City, as Pogba wants to stay in England.

Under the eyes of Pep Guardiola, City are studying the best offer to try to attract Pogba. Guardiola wants to strengthen his midfield more than ever amid the departure of Fernandinho and the bad form of Gundogan, for example.

City, however, are not the only ones keeping an eye on the player. In Italy, for example, Juve look to Pogba, as do Real in Spain. 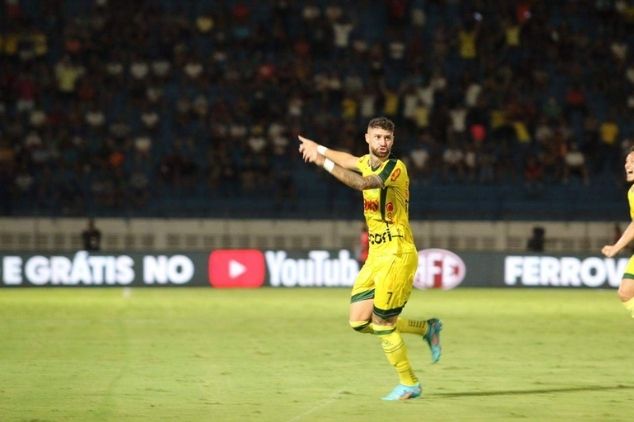 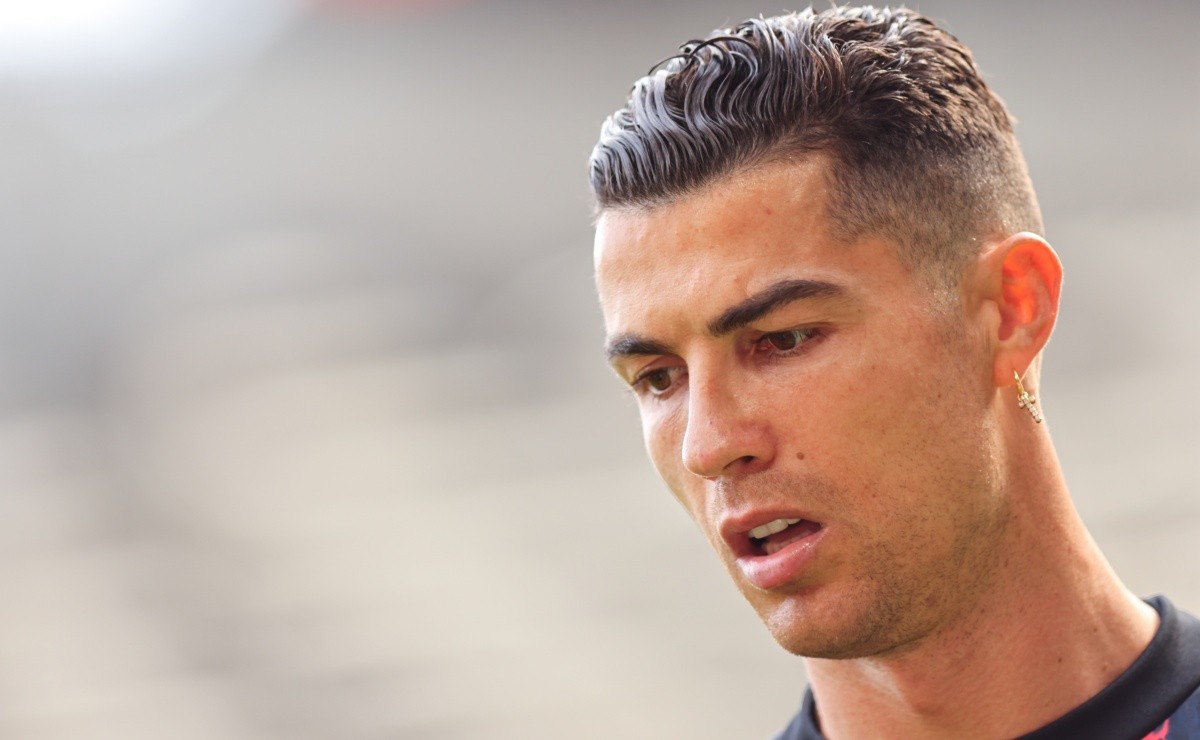 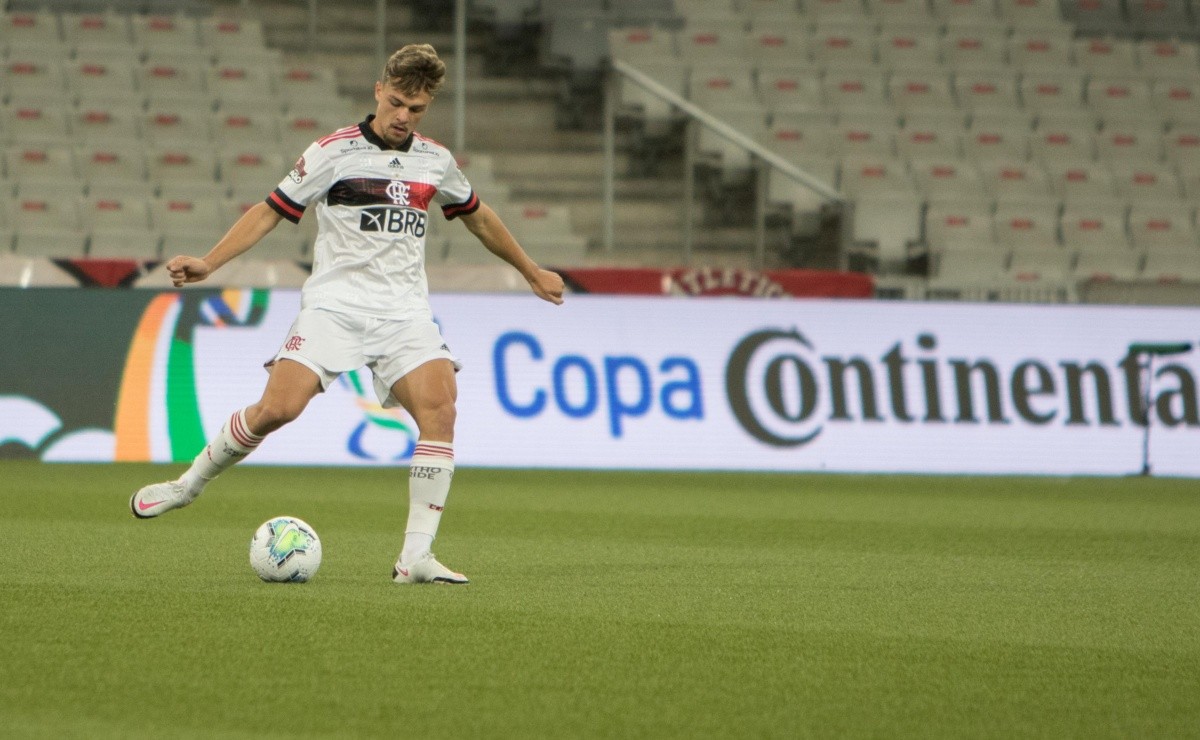 After Gabriel Noga, Flamengo sends another player on loan to Atlético-GO 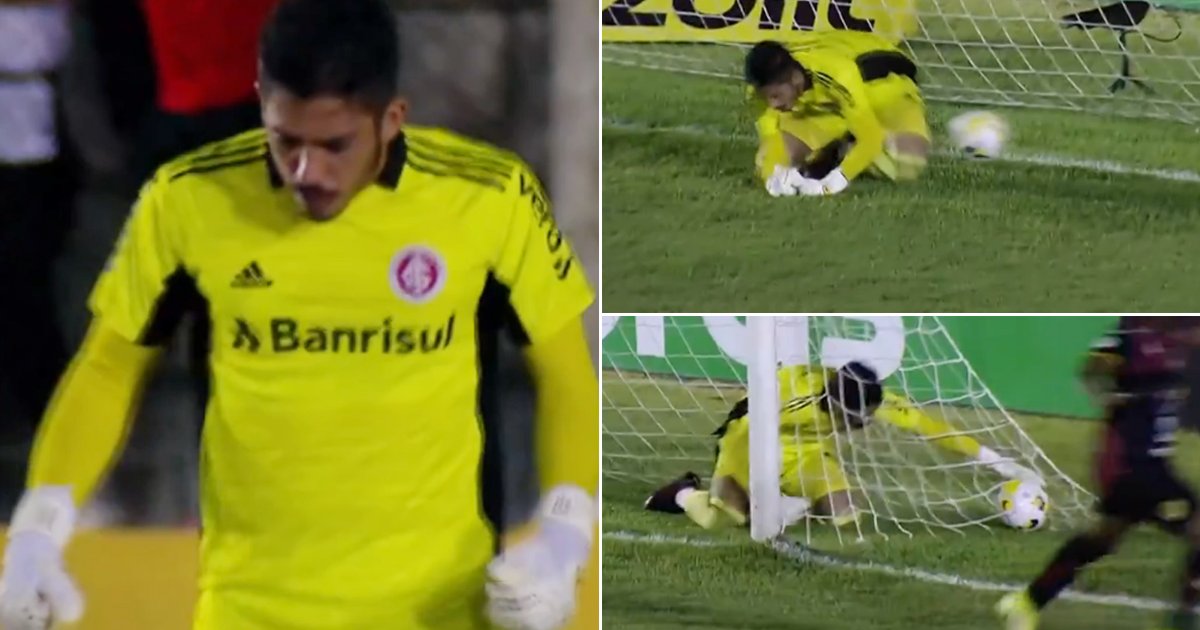 Internacional and nine other Serie B clubs are eliminated right away in the Copa do Brasil; Botafogo awaits in the third phase