NASA, the American space agency, announced on Thursday (5th) the sonification of a black hole, that is, the translation of astronomical data into sound. The noise is unlike anything done before, as it revisits real sound waves discovered in data from the Chandra X-ray Observatory.

The US agency’s research began in 2003, when the black hole at the center of the Perseus cluster of galaxies became associated with a sound.

Astronomers discovered through the space telescope that the pressure waves sent by the black hole caused ripples in the cluster’s hot gas that could be translated into a note humans cannot hear, about 57 octaves below middle C.

In this new sonification of Perseus, sound waves, previously identified by astronomers, were extracted and made audible for the first time.

The signals were then resynthesized within the range of human hearing, scaling them 57 and 58 octaves above their true pitch. That means the sound is 144 quadrillion and 288 quadrillion times louder than its original frequency.

But then is there sound in space?

Contrary to what many people think, there is sound in space.

Although most of space is essentially a vacuum and has no medium for sound waves to propagate, a galaxy cluster, in contrast, has large amounts of gas that surround the hundreds or thousands of galaxies within it and create the condition necessary for sound to propagate.

iPhone SE 3 (2022) could be cheaper than its predecessor, says rumor 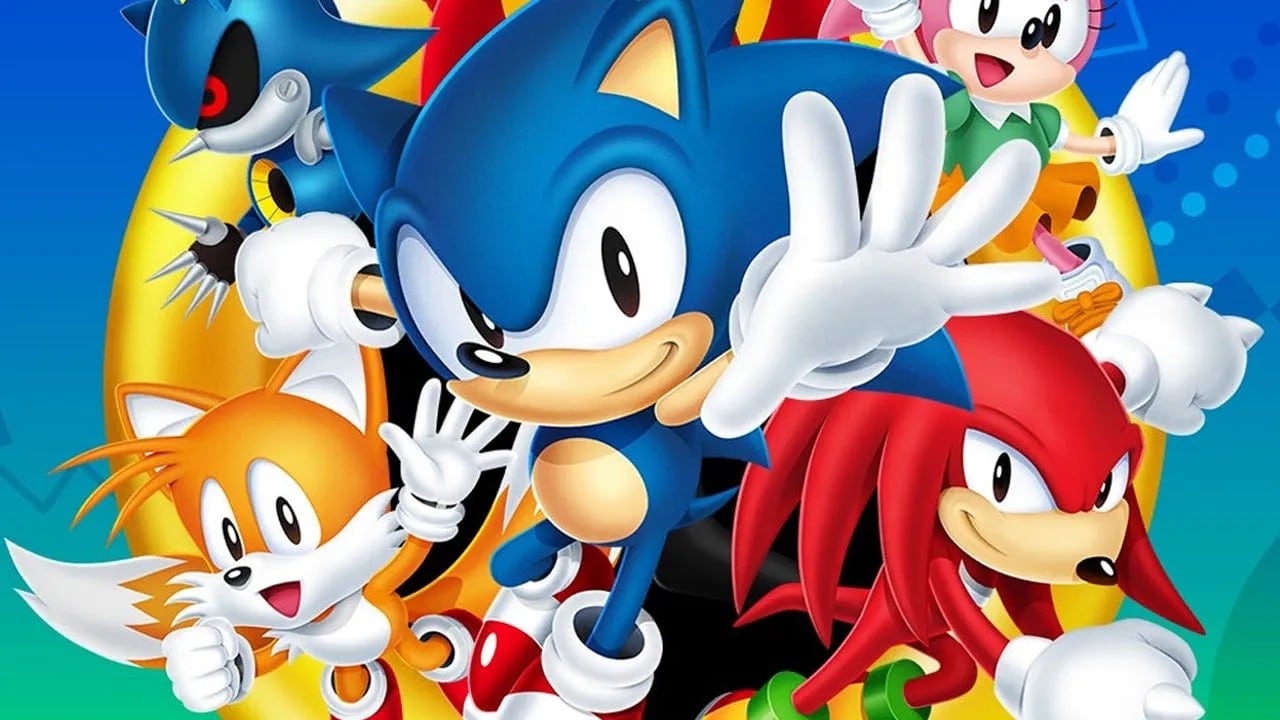 Elden Ring: game is finished in less than 20 minutes in new world record 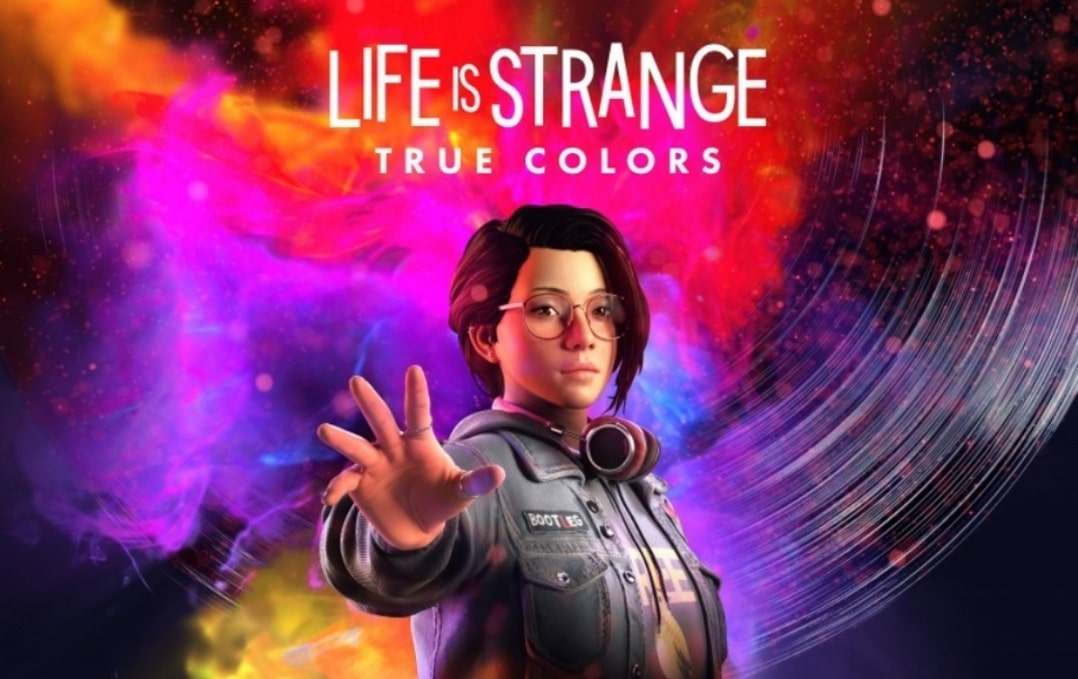 Xbox Game Pass: Leak reveals the free games for the first half of April 2022