Due to a lawsuit filed by the steering wheel Jhonny against Náutico, the club may have its own brand attached. Thus, if the brand is auctioned and sold, the club will lose the right to use its own shield, name and other elements that make up the institution’s identity. The information was confirmed by TNT Sports.

The midfielder Jhonny played for the club in 2009 and filed a lawsuit in 2011 for a labor claim worth R$ 674,298.97. Exclusively to ‘GE’, the ex-player’s lawyer, Marllus Lito Freire, stated that the pledge of the brand took place after the failed attempt to pledge other material assets of the club.

The “positive” part of this is that the loss of the trademark does not represent the loss of other club assets, such as valid contracts with players, stadium, facilities and trophies. In contact with our report, the legal vice president of Náutico, Luiz Gayão, said that the club believes that attachment is impossible:

We are analyzing the case, but immediately we inform you that the badges and name of the club are established by Pelé law and differ from brand and patents. We believe that attachment is impossible.”

Jhonny, currently 36 years old, played at Náutico on loan from Vasco, and scored two goals in 28 games. Then he left for Chinese football, where he defended clubs with lesser local expression. 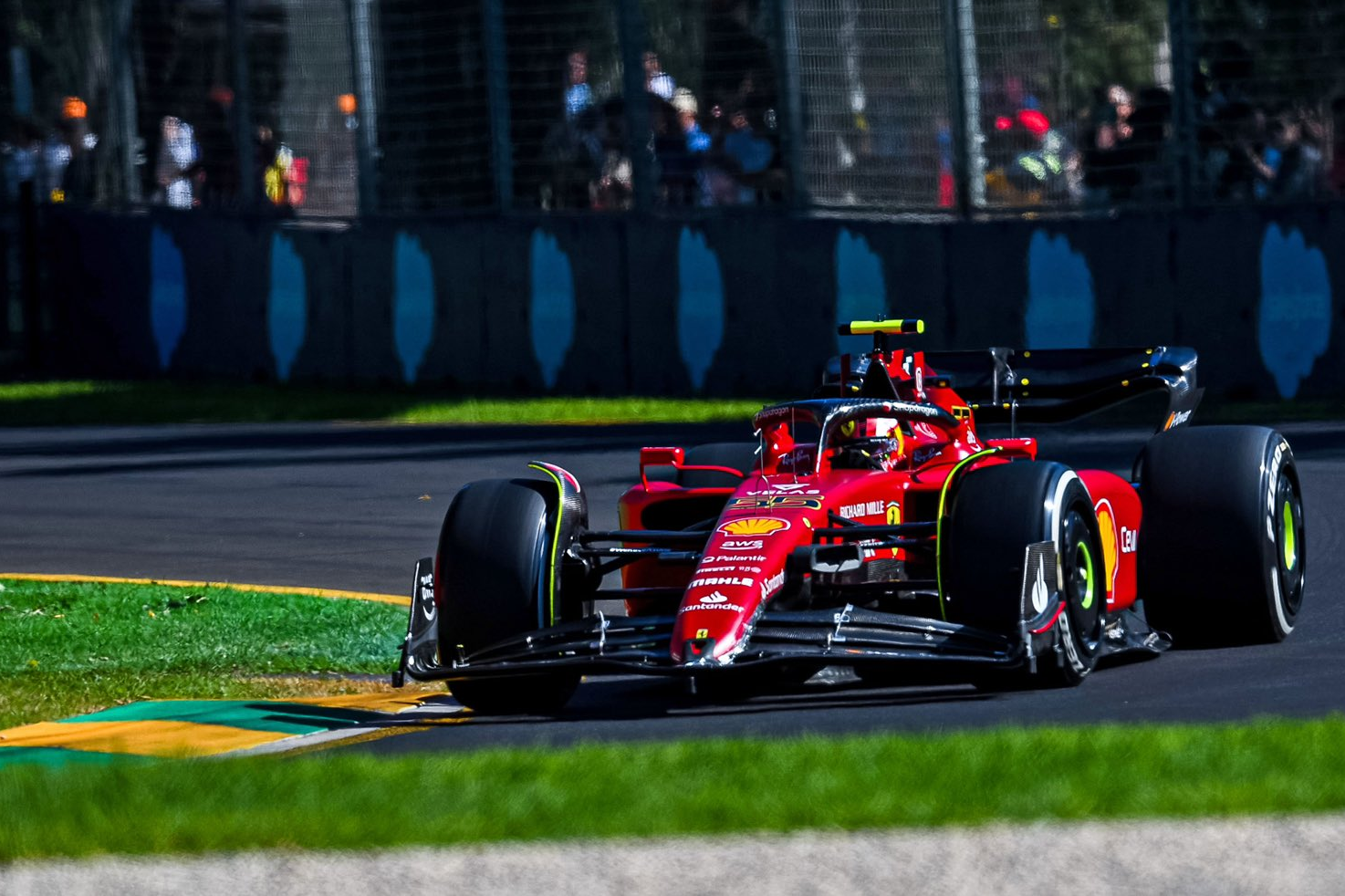 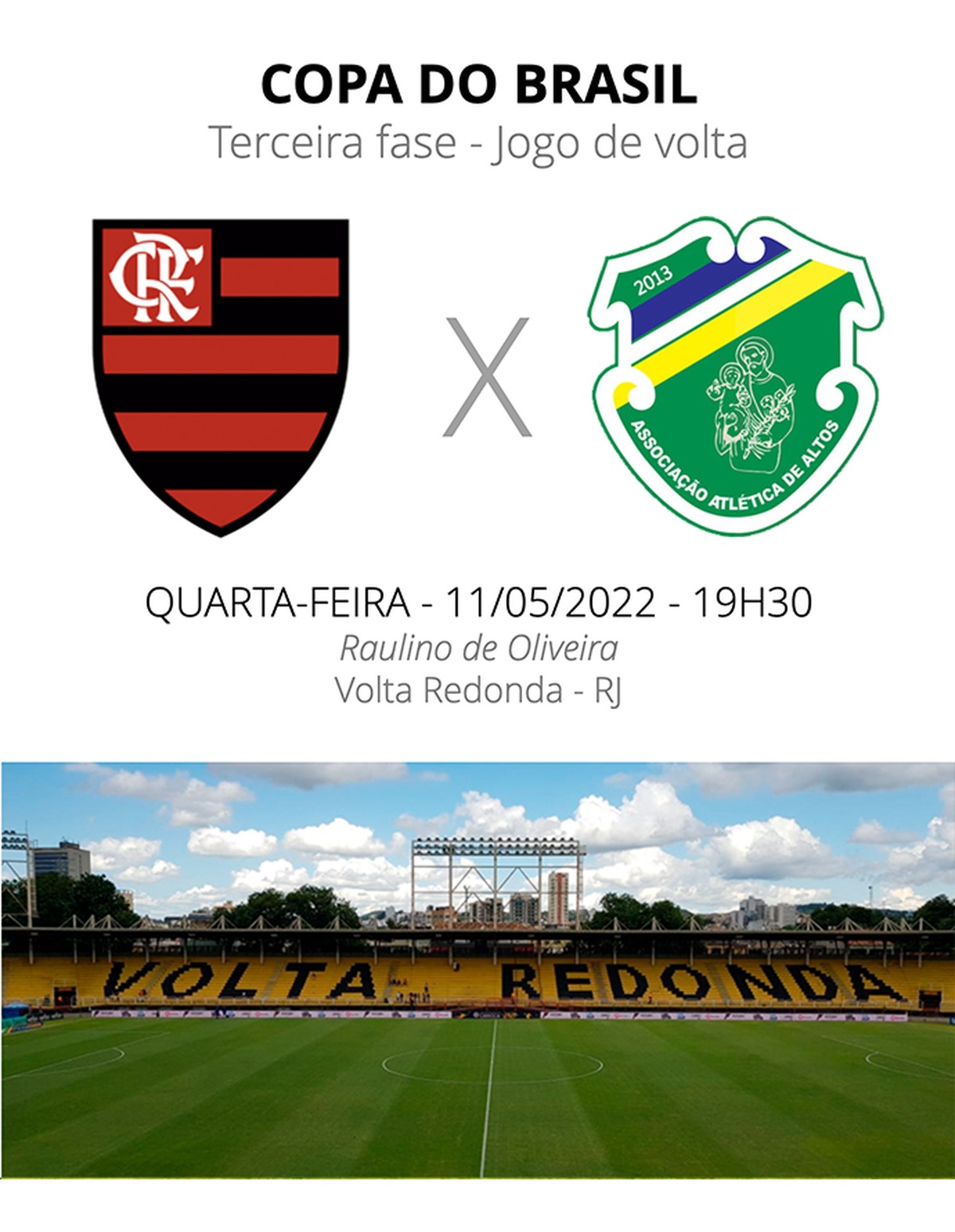 Flamengo vs Altos-PI: see where to watch, lineups, embezzlement and refereeing | Brazil’s Cup 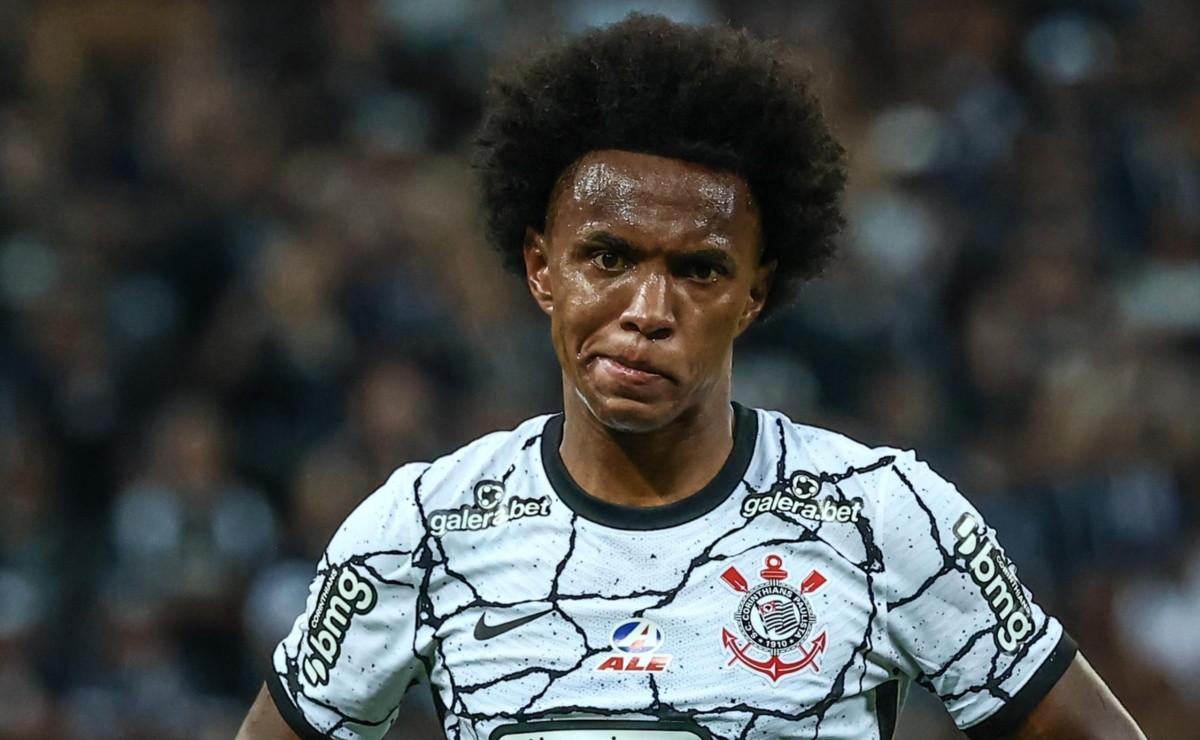 Internal factor “weighs” and Willian can leave Corinthians; reason draws attention of Fiel on the web