The NGO Tech Transparency Project (TPP), which investigates the world’s leading technology companies, denounced that YouTube Kids, the children’s version of the video platform exclusively, would be showing content that promotes the culture of drugs and firearms, diets and skin whitening.

According to the TPP, videos that spoke positively about cocaine and methamphetamine, with instructions on how to hide a gun, encouraged skin whitening, and introduced unhealthy diets, were found on the YouTube Kids app.

In addition to videos with content not recommended for children, the NGO also reports videos with excessively commercial or promotional content, which violates YouTube Kids policies. In a note, the company defended itself against the accusations and declared that the app’s recommendations are assembled from automated filters.

The company also stated that the recommendations take into account human review and feedback from parents of children using the platform. However, even with the constant improvement of filters by YouTube’s engineering teams, they are imperfect.

This isn’t the first time YouTube has found itself in a controversy with violent and lewd videos recommended for children. After problems with the US legislation for children’s content, YouTube has divided Kids into three categories: 9 to 12 years old, 4 to 7 years old and under 4 years old.

With the intention of testing the filters, the folks at TTP created a profile within each YouTube Kids age group and disabled parental controls on all of them. By searching for sensitive terms, the researchers say they have found content potentially dangerous for children.

Among the results, for terms such as “cocaine” and “methamphetamine”, searched in English, the researchers found results such as the song “Cocaine”, by Eric Clapton, which has excerpts that can be understood as something that glamorizes the consumption of the drug.

According to the researchers, videos were also found that show children teaching them how to make “Breaking Bad crystal candy.” In Brazil, the series is not recommended for children under 16, and the protagonists are methamphetamine manufacturers and dealers. That is, the video shows how to make a drug simulacrum. 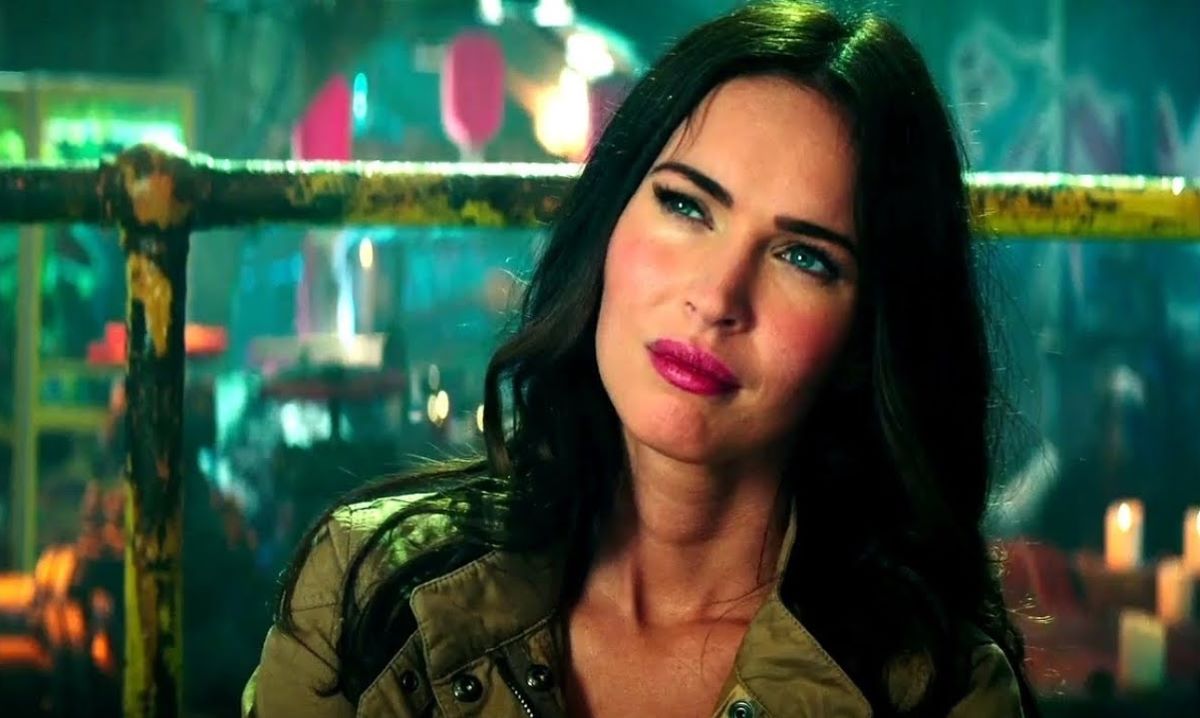 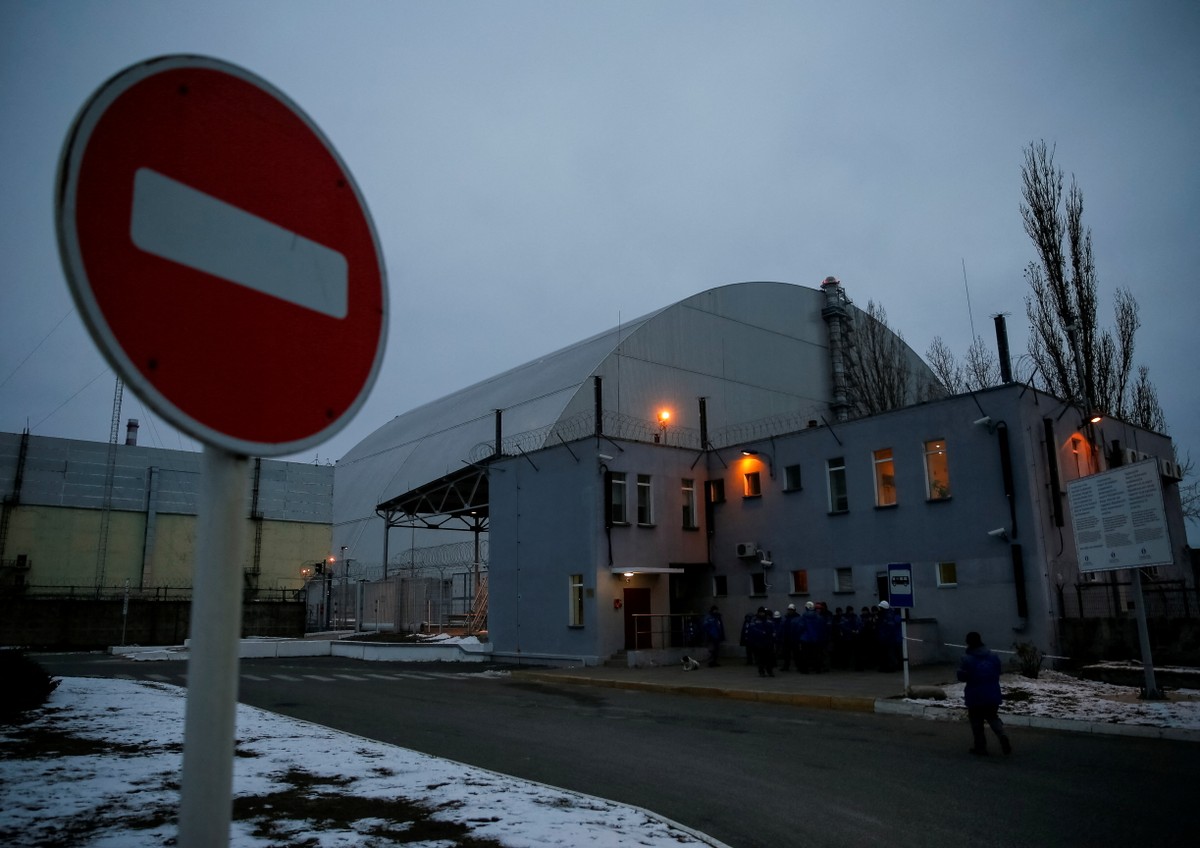 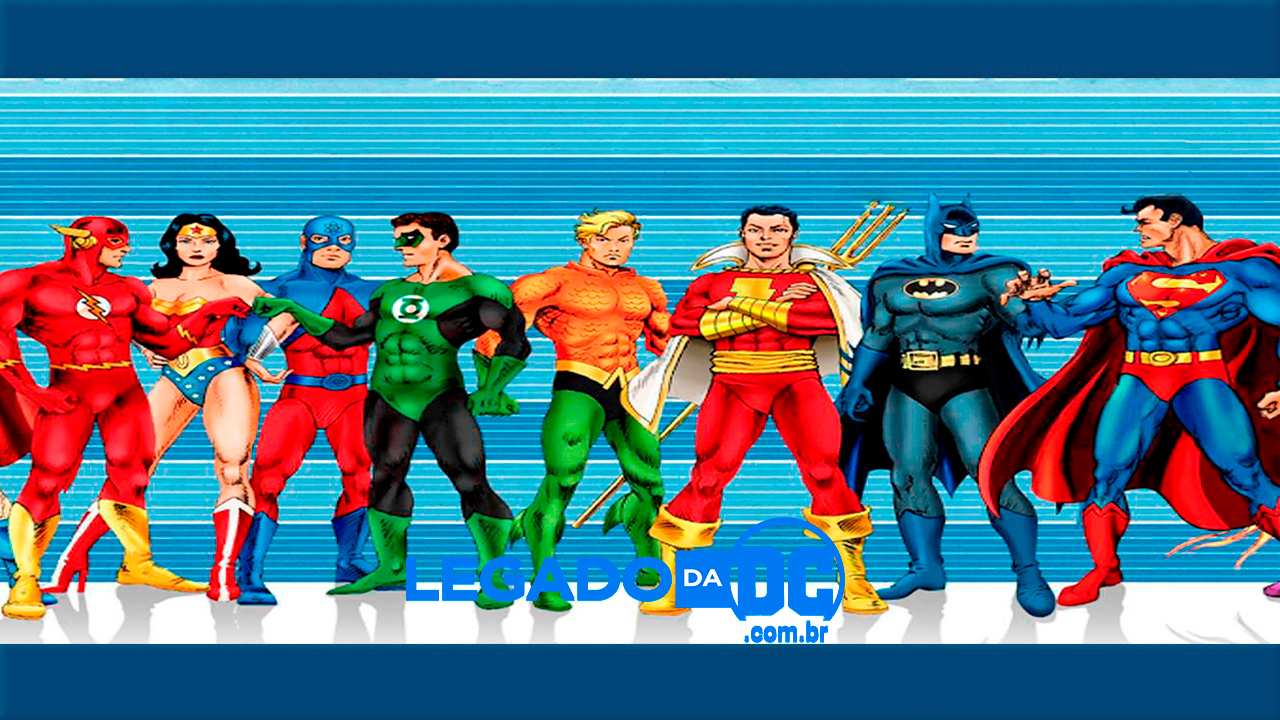 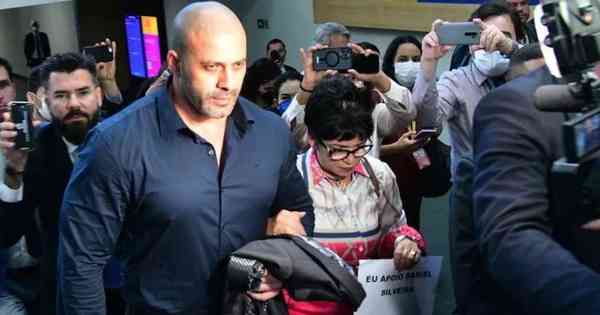 S in Brazil? See other presidential pardons granted around the world – Politics