Kylian Mbappé’s future is a mystery. And it messes with the whole football world. After all, he is one of the best players in the world and with the potential to succeed the hegemony of Lionel Messi and Cristiano Ronaldo.

The striker’s contract with PSG expires at the end of June 2022. Last season, the striker wanted to leave the club to go to Real Madrid. However, the Parisians did not release him. Now, in yet another window, speculation returns to the news agenda.

According to the newspaper RMC Sports, Mbappé’s relatives are going to Madrid and will meet with Real Madrid officials next week. It will be a meeting to discuss the possible arrival of the Frenchman at the Santiago Bernabéu.

According to the report, the imbroglio between club and player is related to image rights. Mbappé wants to have full control of everything Real Madrid collects using his image.

This week, the French newspaper Le Parisien reported that Mbappé would have closed the contract with Real Madrid. However, after the report was released, the star’s mother, Fayza Lamari, used Twitter to deny the information. 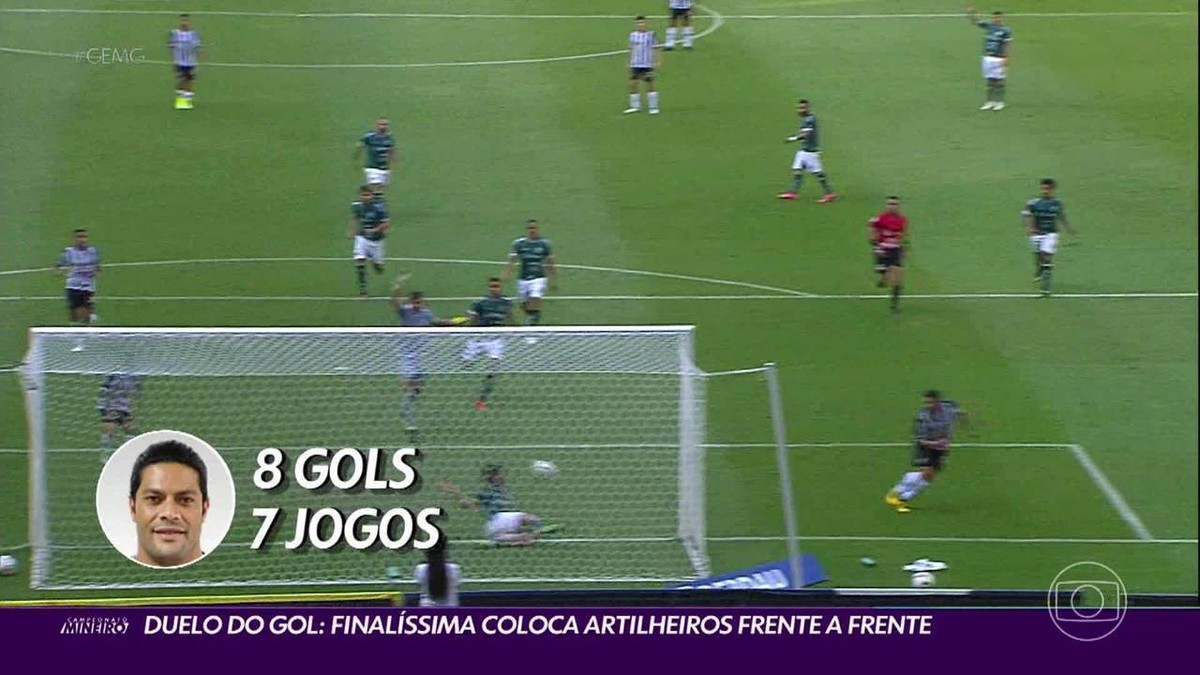 Watch CSA vs Paysandu LIVE on TV and Online 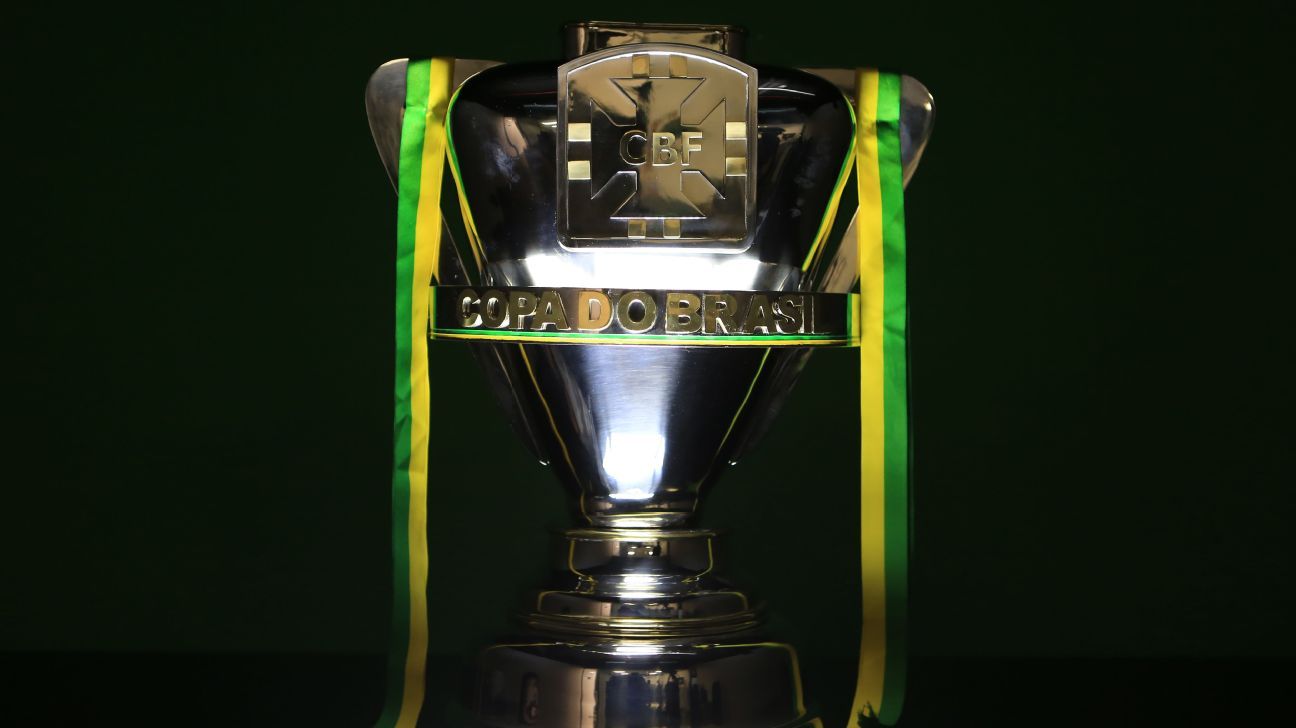