Living the last months of his contract with Manchester United, Edinson Cavani calmly analyzes the future and does not rule out playing for a South American club. It was one of the answers that the Uruguayan striker gave in an interview with Bola da Vez, which you can watch this Saturday (7), at 8 pm (Brasilia time), on ESPN on Star+.

In the Red Devils, this season, Cavani lived with injuries and was more connected to speculation off the field than he managed to be decisive inside it. In Brazil, Botafogo and Corinthians appeared as possibilities, as did Boca Juniors, in Argentina.

Any chance of this becoming real? “For me, football is so beautiful. And wherever I am, I live it the same way. I’m not the type of person who says that such a league is better, that winning a title there is different from winning here… Yes, it can be more difficult, more competitive. But for me, football, I’m going to play it the same, whatever team I’m on.”he said.

“Both in the (Uruguayan) team, as in any other team I’ve played. For me football is passion. I play it with the same intensity. And that’s for the passion, the love for football. When I watch a Libertadores game on television, when I see a South American classic, I get goosebumps, I love to watch, I love to feel. I wonder if one day I’ll be there, playing“, followed.

“And I’m sure I’ll feel the same way I feel at Manchester (United), at PSGwhich I felt in napoli. That’s how I live football. Possibilities are always there. Because we start to grow and think about other things, and look for other things that do us good. There are other things in football and in life that help…”, he added, leaving open the possibility of a transfer.

At 35, Cavani also still has a market in Europe. The Spanish press has already reported, for example, that Real Sociedad is a possibility for the star in LaLiga.

With the 2022 World Cup in November in Qatar on the horizon, when, then, could Cavani move to South America if his career took that direction?

“It’s not a distant future, it can happen because I don’t underestimate anything in football. And even less today, when you work so much, it’s very balanced. If we look at the final between Palmeiras and Chelsea, they were balanced, competitive games. That’s why I don’t underestimate anything in football. I like and am passionate about football as a whole, not a league.” 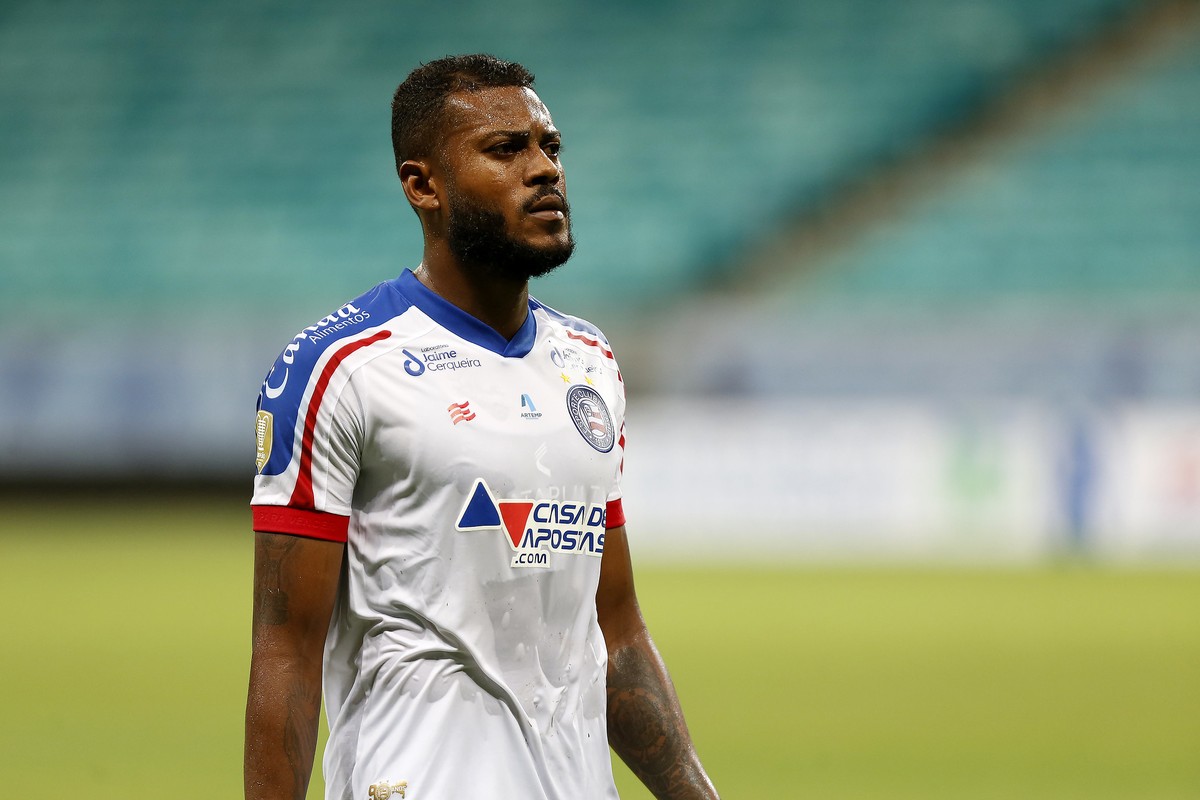 A week after the bus attack, Marcelo Cirino decides to leave Bahia | Bahia 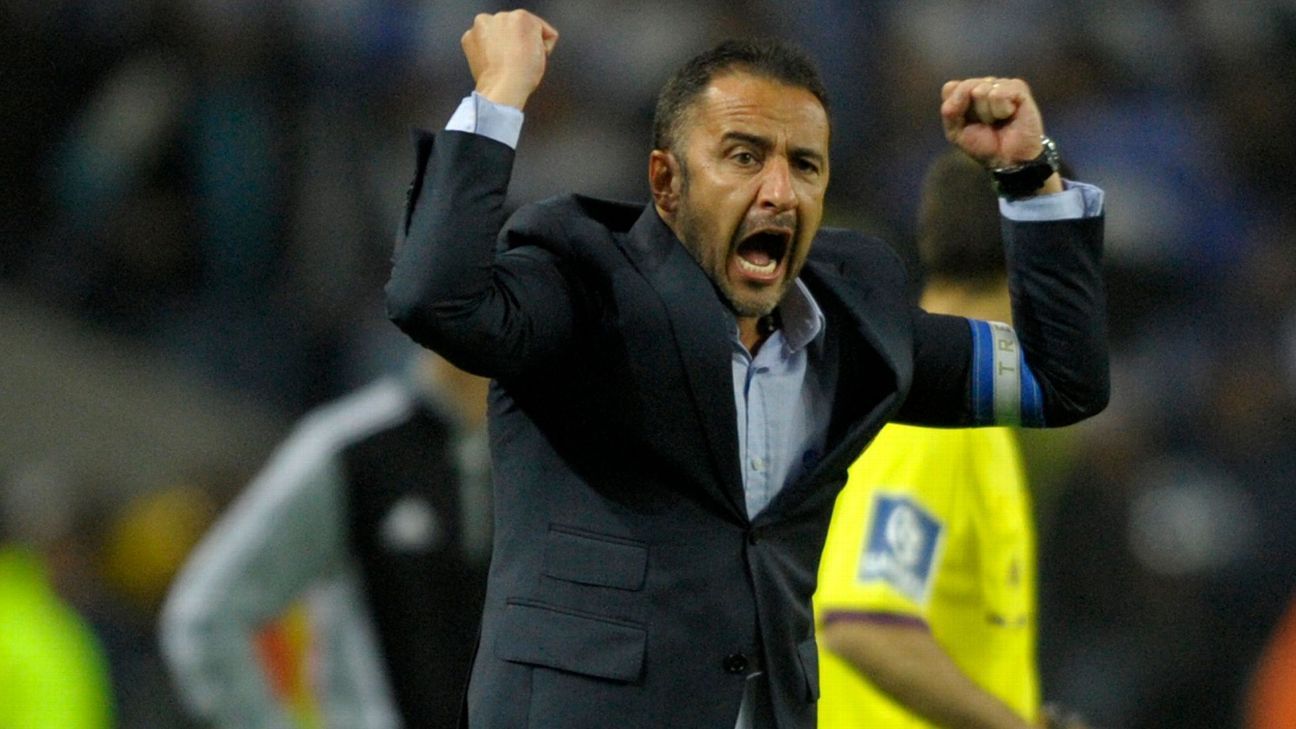 Corinthians’ new coach has already left Jorge Jesus on his knees and was sentenced to prison for controversy on the field; meet Vitor Pereira