Transsexuality is considered by the World Health Organization (WHO) to be a condition related to sexual health and means that a transgender person does not identify with the biological sex assigned at birth. And this can happen even in childhood – a situation surrounded by many taboos and prejudices, which makes it difficult to accept one’s own identity. But research by the TransYouth project found that only 2.5% of participants who transitioned, on average, at 6½ years, changed their minds after five years.

The TransYouth project is a large-scale longitudinal study designed to follow nearly 300 transgender children ages 3-12 in transition in 45 US states and Canadian provinces for 20 years. Most of the participants are from families with good financial conditions and who support the transition.

The results of the study suggest that retransitions are infrequent, with “transgender youth who socially transitioned at an early age continued to identify in this way.”

The study began in 2013, a time when the discussion about transsexuality was not yet as common, as was the transition of trans children. In Brazil, there are no specific data on the issue, but the subject is on the agenda under other aspects, such as violence. A study carried out in partnership with the United Nations Educational, Scientific and Cultural Organization (Unesco) and the Joint United Nations Program on HIV/AIDS (UNAIDS), shows, for example, that among 120 families, 77, 5% of transgender children and adolescents between the ages of 5 and 17 were victims of bullying in the school environment. The survey organized by Grupo Dignidade in 2021 heard family members of trans students from 62 Brazilian cities.

Is there a gay cure?: 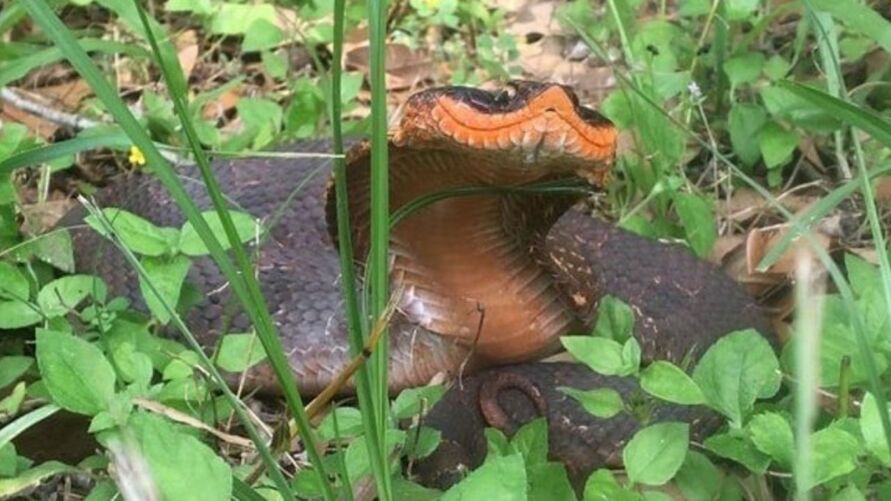 Meet the smiling snake that gives off a rotten smell 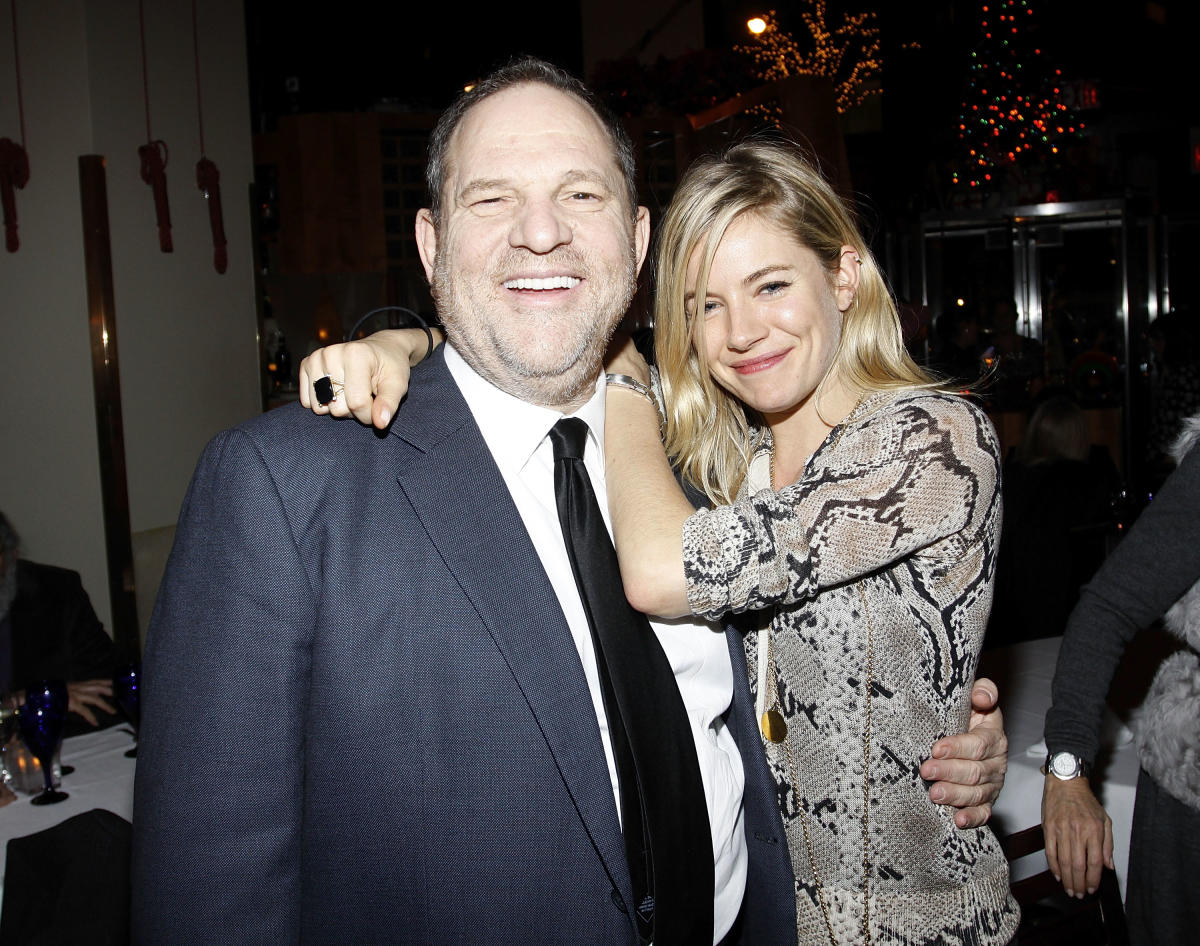 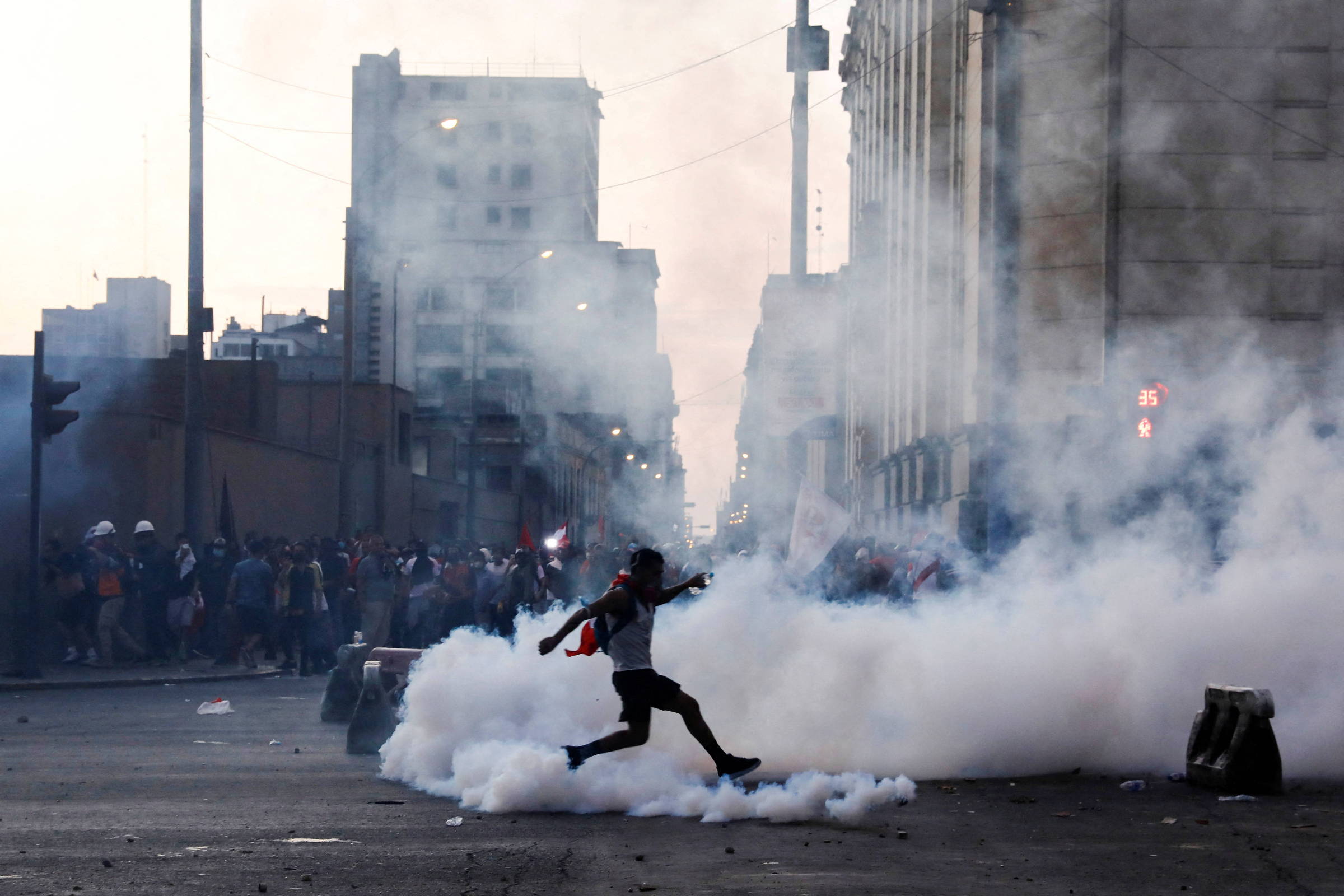 After victory at UFC 272, Marina Rodriguez recognizes that it should take time to fight for the straw belt