From Carey Mulligan to the new partnership Martin Scorsese and Leonardo DiCaprio, it’s time for the fifth part of candidates heading for the 2023 Oscars. 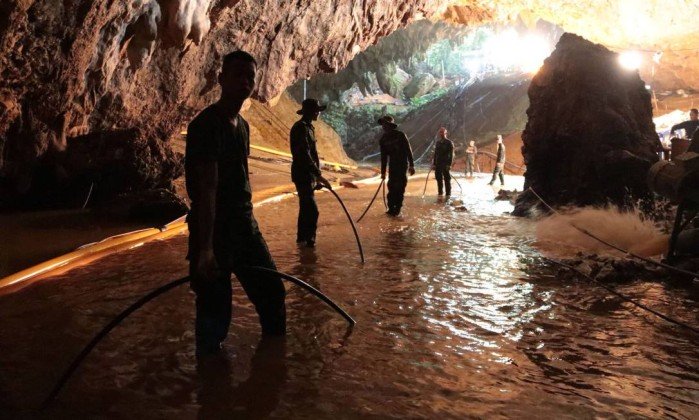 Ron Howard broke his face in 2021 by betting on “Once upon a Dream”.

To try to leave the drama failure with the Glenn Close and the Amy Adamsnow, he bets on a story that moved the planet.

The production had the launch postponed by MGM from April to November of this year aiming precisely at the Oscars.

The cast includes Viggo Mortensen, Colin Farrell, Joel Edgerton and Tom Bateman, while the screenplay is by William Nicholson, nominated for an Oscar for “Land of Shadows” and “Gladiator”. 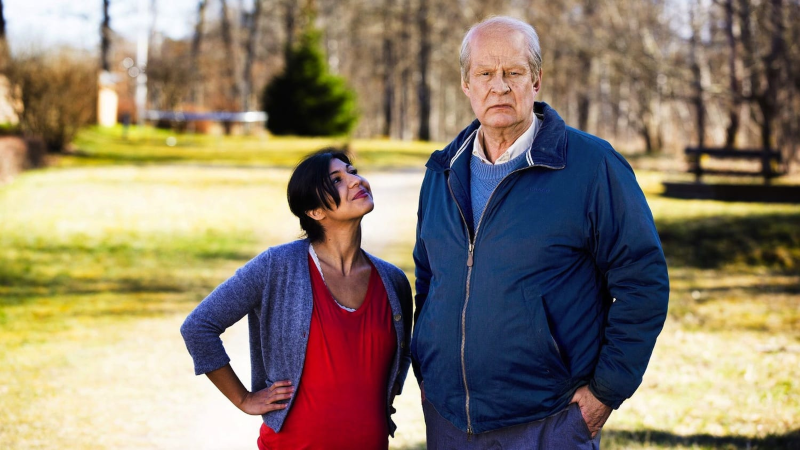 If an adaptation of a successful French film won the 2022 Oscar, why not believe that lightning cannot count twice in the same place? This time, however, the bet will be a production originally from Sweden.

The remake will be “A Man Called Ove”, a Swedish dramedy about the most grumpy man in the world who decides to kill himself after losing his wife and being fired.

However, this will not be a simple mission for him, as he will need to solve a series of small crises.

The film was nominated for the 2017 Oscars for Best Makeup and Hairstyling and Best International Film.

Tom Hanks is the protagonist and will try to return to the Oscar for Best Actor after 22 years: the last time was with “Cast Actor”. 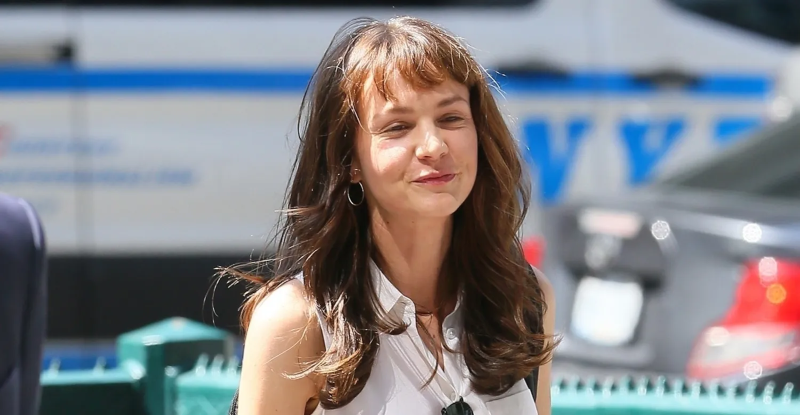 Now it’s the turn of a heavyweight, controversial candidate who can make it to the Oscars 2023. I’m talking about “She Said”, a journalistic drama directed by Maria Schrader.

The filmmaker recently shone with the German comedy “The Ideal Man”.

“She Said” portrays the story Megan Twohey and Jodi Kantor, reporters at The New York Times responsible for stories about the decades-long harassment by former Hollywood almighty Harvey Weinstein.

The case changed the face of the audiovisual industry across the planet and gave rise to the #MeToo.

This will be yet another opportunity for Carey Mulligan to take the Oscar; the actress is the protagonist of “She Said” alongside Zoe Kazan.

Samantha Morton and Patricia Clarkson are also in the cast.

It is inevitable not to rememberspotlight”, 2016 winner with a story of journalists uncovering a sex scandal in the Catholic Church.

Here, however, we are faced with a case within the film industry itself. So, how is the relationship between the Academy and the film?

Are you going to honor him, waving as a kind of mea culpa, or will there be an embarrassment? It’s worth keeping a close eye on how Hollywood reacts to “She Said.”

EMPIRE OF THE LIGHT 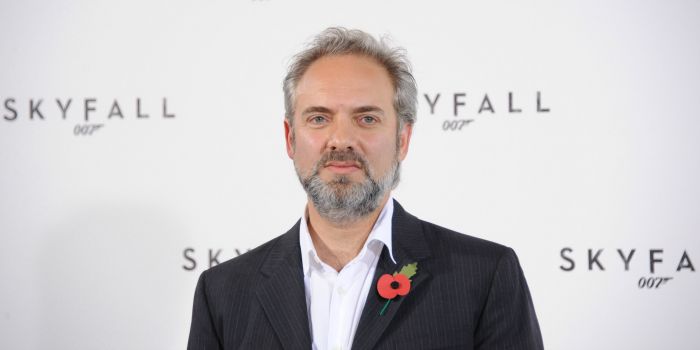 We’re still heavy on the Oscars 2023: now it’s “Empire of the Light”, the new film from Sam Mendes, award-winning director with “American Beauty” and who hit the beam with “1917”.

The story, well, looks and smells like Oscar as it takes place in the 1980s on the outskirts of a British street cinema.

“Empire of the Light” should ride the wave of nostalgic memories of the director – Sam Mendes is the screenwriter – and still talks about the magic of the Seventh Art.

The cast completes the recipe with Colin Firth and Olivia Colman as protagonists. The cinematographer is Roger Deakins, while the editor is Lee Smith, awarded “Dunkirk”.

Sam Mendes is not coming to play at the 2023 Oscars.

After brilliant stints in the documentary with “The Act of Killing” and “The Weight of Silence”, Joshua Oppenheimer, who would have thought, will bet on the musical with “The End”.

However, if you are thinking that this is a colorful and escapist film à la “Singing in the Rain” or “There La Land”forget it: “The End” is a musical referring to the classics of the Golden Age of Hollywood, however, in a post-apocalyptic setting following the last family left on the planet.

For a strange film like this, there’s nothing better than having Tilda Swinton as the protagonist. George McKay, from “1917”, is also in the cast.

May “The End” have better luck than “Annette”; It would be really cool to have an out-of-the-box musical at the Oscars.

From Marvel, we have “Thor: Love and Thunder”: the production with the returns of Chris Hemsworth and Natalie Portman should have the striking look of “Ragnarok” and fight for spots in Best Sound and Visual Effects.

These are the categories also coveted by “Black Adam”, DC’s promise of success for the end of 2022.

Anything beyond that for these two films will be an absolute surprise.

THE BANSHEES OF INISHERIN 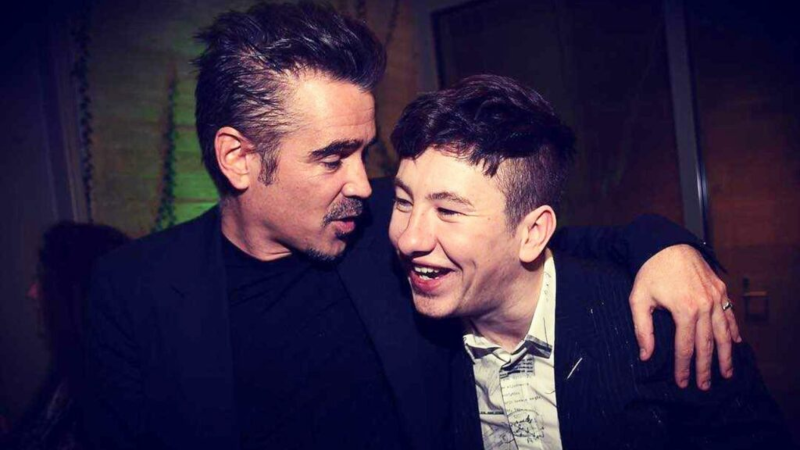 After the praisedThree Ads for a Crime”, Martin McDonagh returns with “The Banshees of Inisherin”. The story is very much the director/writer’s style of humor.

Two longtime friends are on a remote Irish island. And they find themselves at an awkward moment in their relationship when one of them no longer wants to be friends.

In high after living the Joker in “Batman”Barry Keoghan is one of the protagonists of the film alongside Colin Farrell.

The Irish actor, by the way, resumes the partnership with McDonagh of hits like “Na Mira do Chefe” and “Seven Psychopaths and a Shih-Tzu”.

For next year’s Oscars, he returns with “White Noise”.

For the first time in his career, he adapts a novel and it’s not just any novel: it’s the eponymous classic written by Don DeLillo.

The book tells the story of a professor of Hitler studies (Driver) who teaches at a liberal arts college in the so-called Midwest of the USA and who is now with his fourth wife (Gerwig). When a toxic airborne event unleashes a dark and lethal chemical cloud, they must face the danger of death together.

Again Adam Driver is the protagonist and the Netflix project still has Greta Gerwig, Don Cheadle and Jodie Turner-Smith.

It will be one of the big bets of streaming at the 2023 Oscars.

KILLERS OF THE FLOWER MOON 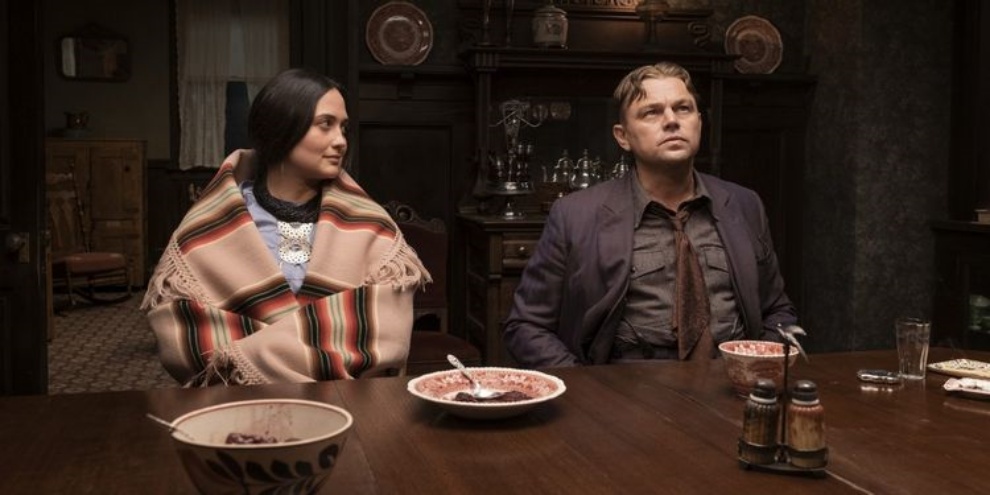 To complete this fifth part, I couldn’t miss Martin Scorsese. The director brings together for the first time his two biggest partners – the Robert DeNiro it’s the Leonardo DiCaprio – in the long-awaited “Killers of the Flower Moon”.

The thriller takes place in the 1920s and follows murders that took place in the Osage Indian lands. Investigations into the case led to the creation of the FBI.

The film will be distributed by Apple, this year’s Oscar-winning studio with “Coda – In the Rhythm of the Heart”. With a candidate of this size and this year’s experience, the investment will certainly be even greater.

Despite “The Irishman” leave empty-handed in 2020, Scorsese has a lot of credit at the Academy – his only non-Best Picture non-nominated fiction in the past decade was “Silence”.

So it’s hard to imagine him out next year even more with two giant actors and this symbolism of DiCaprio and De Niro’s meeting in a Scorsese movie.

He is a heavyweight candidate for the 2023 Oscars.

US futures slightly lower ahead of Beige Book and with Netflix stock crash: Today’s market highlights 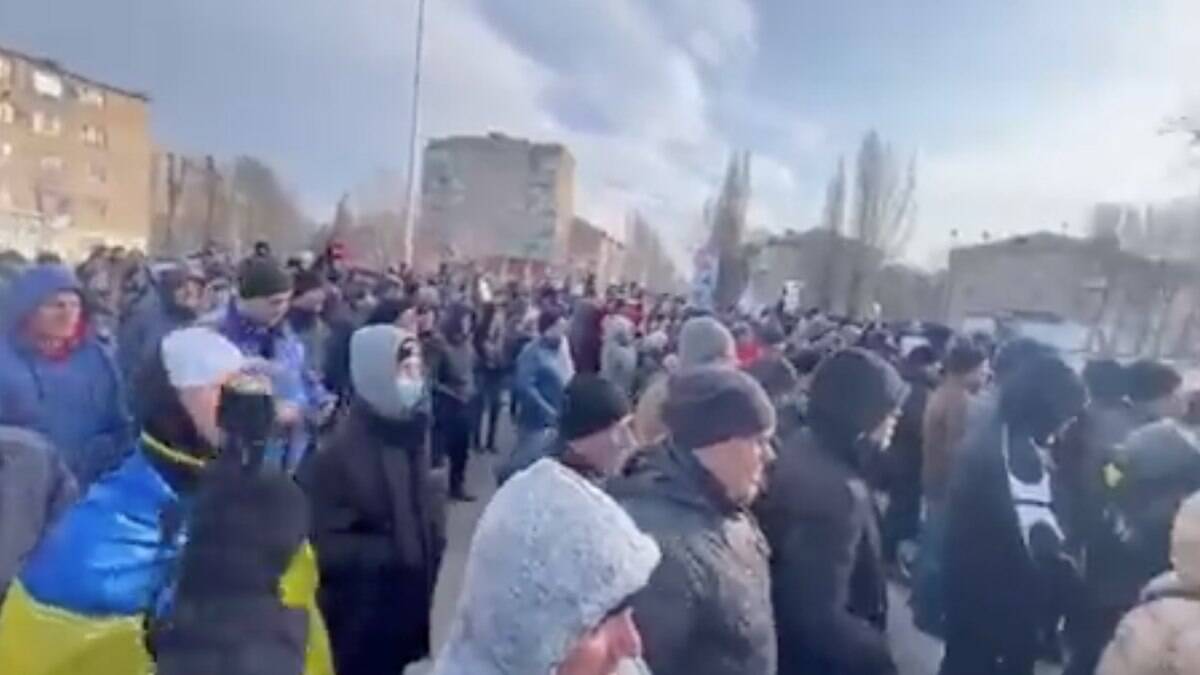 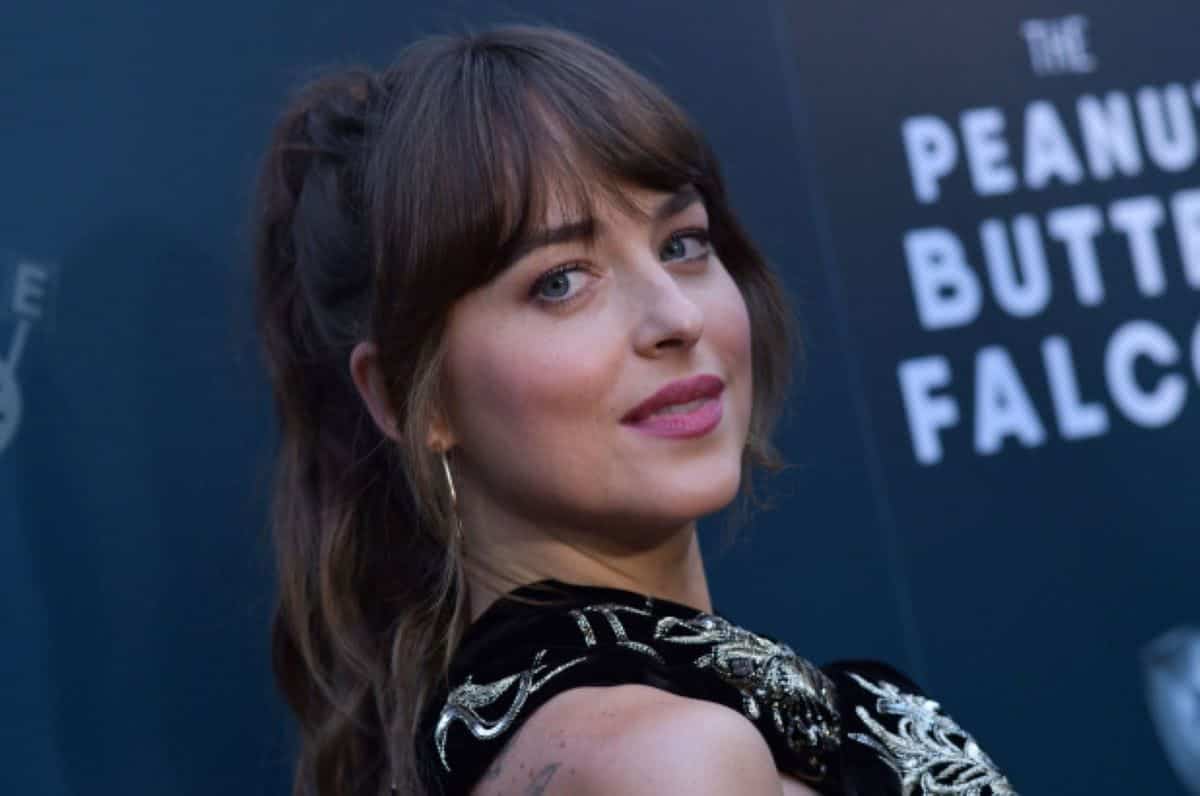