Chelsea announced on Friday night (06) the sale of the club to the consortium led by American businessman Todd Boehly, who owns two very traditional sports franchises in the USA: the Los Angeles Lakers, of the NBA, and the Los Angeles Dodgers. , from MLB.

In a statement posted on its official website, Chelsea confirmed that the £2.5 billion amount of the purchase will be frozen by the British government and will be donated to charities as promised by the Russian. Roman Abramovich, former owner.

This Friday (6), the “Bruxo” announced that he will become co-owner and shareholder of a team in the Major Arena Soccer League (MASL), a highly successful league in the United States.

The modality is a kind of futsal with football, in the “Showbol” style, a practice that was widespread in Brazil in the last decade. Through social networks, Ronaldinho made the statement. The former player did not reveal the acquired team, but it has already generated strong repercussions and wide expectations on the web.

“I am happy to join the best futsal league in the world. As you all know, I am passionate about the game and life and I look forward to having fun with this venture. As an OWNER of the MASL (Major Arena Soccer League) franchise, my goals are to use my position to further increase the League’s popularity in the US and around the world, to help improve the already high level of play and bring joy and happiness to all fans, especially children. See you soon”, posted the former player on social media.

I am happy to join the best indoor soccer league in the world. As everyone knows, I am passionate about the game and about life and I look forward to having fun with this venture. As a MASL (Major Arena Soccer League) franchise OWNER, my goals are to use my position to increase+ pic.twitter.com/6ofxrqV9r4

Getafe, from Spain, sounded out the situation of left-back Lucas Esteves, who is on loan to Colorado Rapids, in the MLS.

The information was first disclosed by Nosso Palestra and, according to the investigation, Getafe would also like to have the player on loan. However, the United States team has a purchase option linked to the athlete’s contract and can exercise it until the end of the current contract next June.

A well-known professional, coach Fábio Matias officially left the club on Friday night (6). The coach was in charge of the under-20 team, and according to journalist Venê Casagrande, he agreed to go to Red Bull Bragantino, where he will command the under-23 team.

“Fábio Matias left Flamengo’s Under-20 and is leaving for Red Bull Bragantino’s Under-23. All right and the professional will soon be joining the new club. At Fla, as he was a “CLT” employee, he did not have to pay a termination fine”, informed the journalist.

After the 2×2 draw, against Botafogo, for the U-20 Guanabara Cup, coach Fabio Matias said goodbye to the group and announced that he would leave the team’s command. pic.twitter.com/8jgeGOa1gs 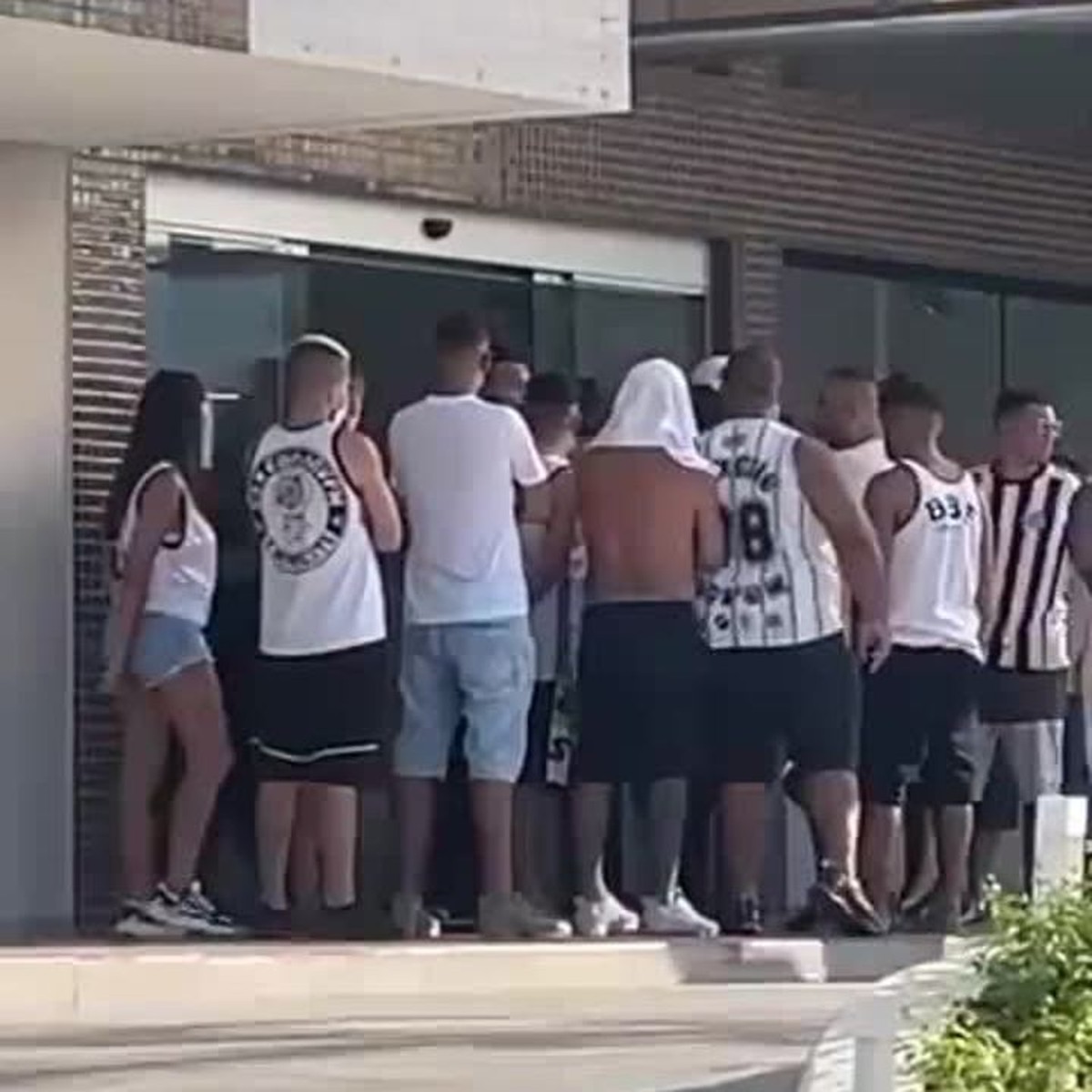 Santos fans argue with Edu Dracena as he leaves a hotel in Salgueiro; watch video | saints

Lessons at Palmeiras, adaptation, goal, ambition for titles, Luís Castro… Patrick de Paula opens the game at Botafogo: ‘This is for the better’ 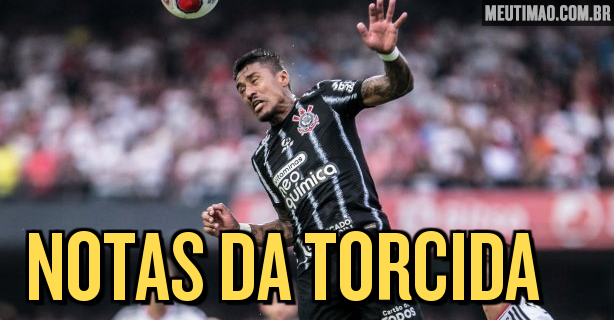 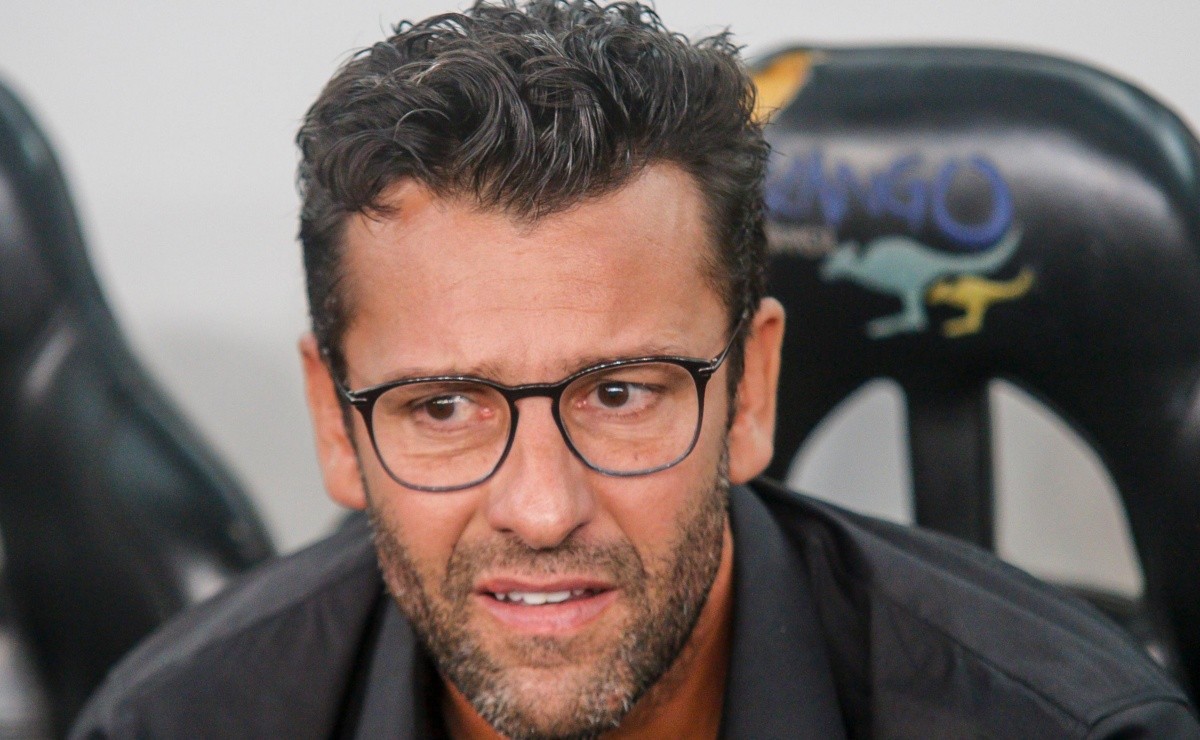 “Players know this”; Valentim does not soften and exposes backstage charge after draw in Venezuela