Sergio Pérez was the name of the third free practice of the F1 Miami GP. This Saturday afternoon (7), in the last session before the classification, the Mexican competitor tried to appear in the final moments to place himself as the fastest on the time table.

The Red Bull duo proved to be strong throughout the duration of the test at the North American street track. Max Verstappen spent most of the time in first place, but he also saw Ferrari drivers try to meddle for the best mark.

However, just before the end of the session, Sergio Pérez tried to do a flying lap and with 1min30s304, the competitor closed as the fastest. With the clock down, Charles Leclerc placed himself in second place.

The Mexican’s Dutch teammate almost had an accident near the checkered flag, but avoided a collision and was third. Fernando Alonso and Sebastian Vettel rounded out the top five fastest in the session.

Find out how the third free practice of the F1 Miami GP went:

As soon as the clock started ticking on the North American street circuit, the Ferraris didn’t take long to leave the pits to start the installation laps. Shortly after, Charles Leclerc moved up to the top of the table.

Still in the first minutes, when Kevin Magnussen was in the first action on the track, he ended up slipping at turn 17. However, the Dane from Haas managed to control the car to avoid an incident.

But then, shortly after, the session had to be stopped in the first half with a red flag. The person responsible for the third stop of the weekend was Esteban Ocon, who hit the car on the wall with some force.

But the session was quickly resumed and the drivers returned to the track. With just under half an hour to go to the checkered flag, the time to beat was that of Max Verstappen with 1min31s355.

The Dutchman was one of the only competitors wearing medium tires in the third practice. Also accompanying the Red Bull driver were George Russell, Lewis Hamilton and Lance Stroll.

In fact, Aston Martin came to a very disappointing rehearsal in Miami. The Canadian came 4s509 behind the first place, while his teammate Sebastian Vettel was more than 10s slower, being the last two in the table.

With the second set of soft tyres, the Ferrari Monegasque managed to place himself in first place. The leader of the classification beat the current champion in 0s374, being the only one in the house of 1min29s.

At this point in practice, the competitor with the most laps completed was Bottas with 18 turns. Meanwhile, with just seven, Zhou and Albon were the ones that turned the least – with the exception of Ocon, who dropped out early on.

Some of the pilots still needed to do their qualifying simulations. Of those who had not done so were the Red Bull duo, the McLaren titleholders and the Aston Martin team – but the drivers of the bullfighting team were already rehearsing the start of the simulations.

And it didn’t take long for the Dutchman and the Mexican to jump to the top positions. Verstappen dropped his mark to 1min30s649, while Pérez was just 0s050 slower. Leclerc, Bottas and Hamilton close the top-5.

In the final stretch, all competitors put on the softer Pirelli compounds and started to accelerate. Between the first and seventh places, only 1s017 separated the pilots.

With that, times began to plummet in Miami. So much so that Pérez managed to do a better lap than his teammate and with 1min30s304, he jumped to first place with less than five minutes to go.

Then, between sectors 2 and 3, the Red Bull Dutchman had a big scare. The pilot caught a curb and escaped on the track, stopping just short of hitting the wall, but managing to avoid the collision. 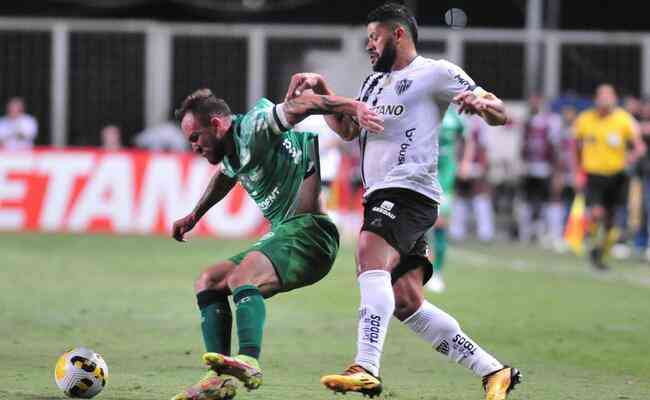 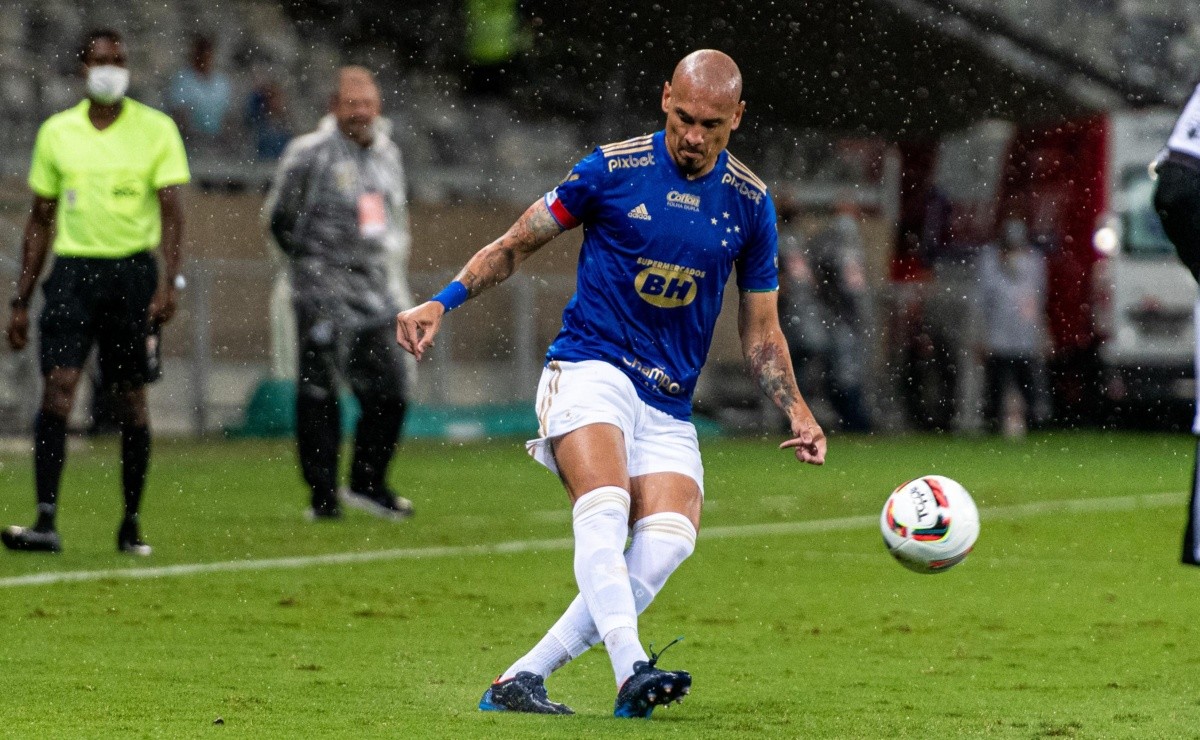 Santos awaits resolution of pending to announce the hiring of Maicon 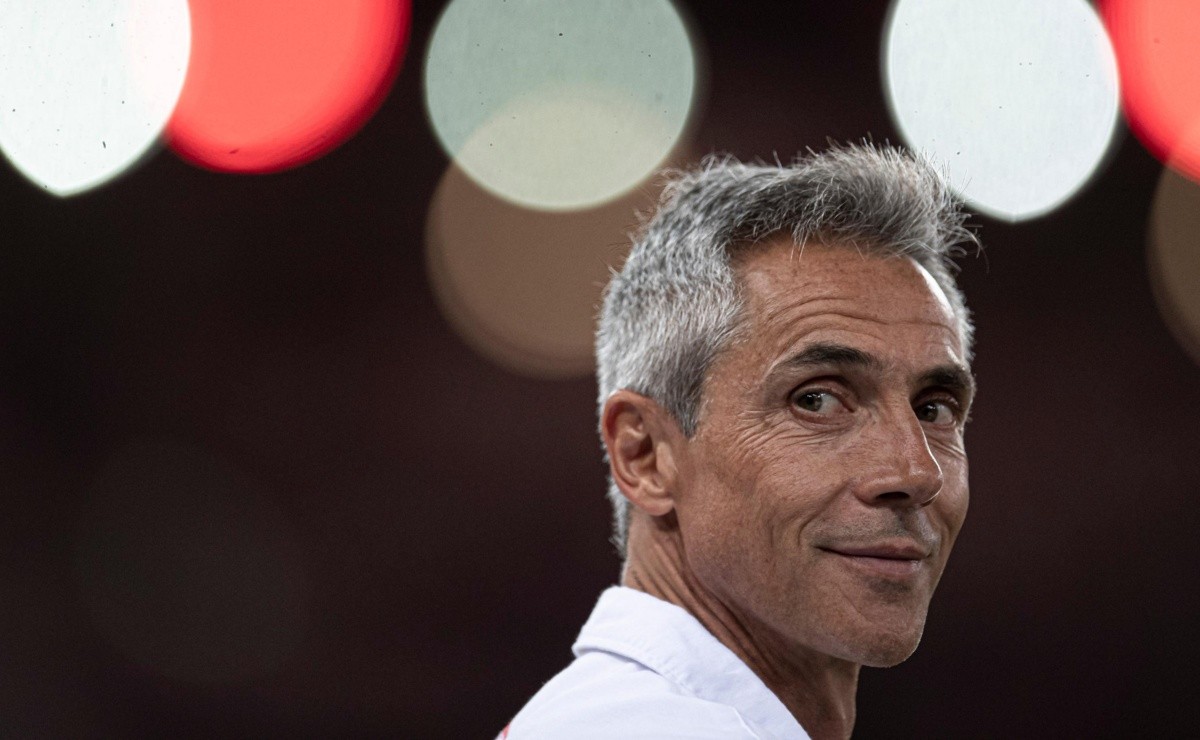 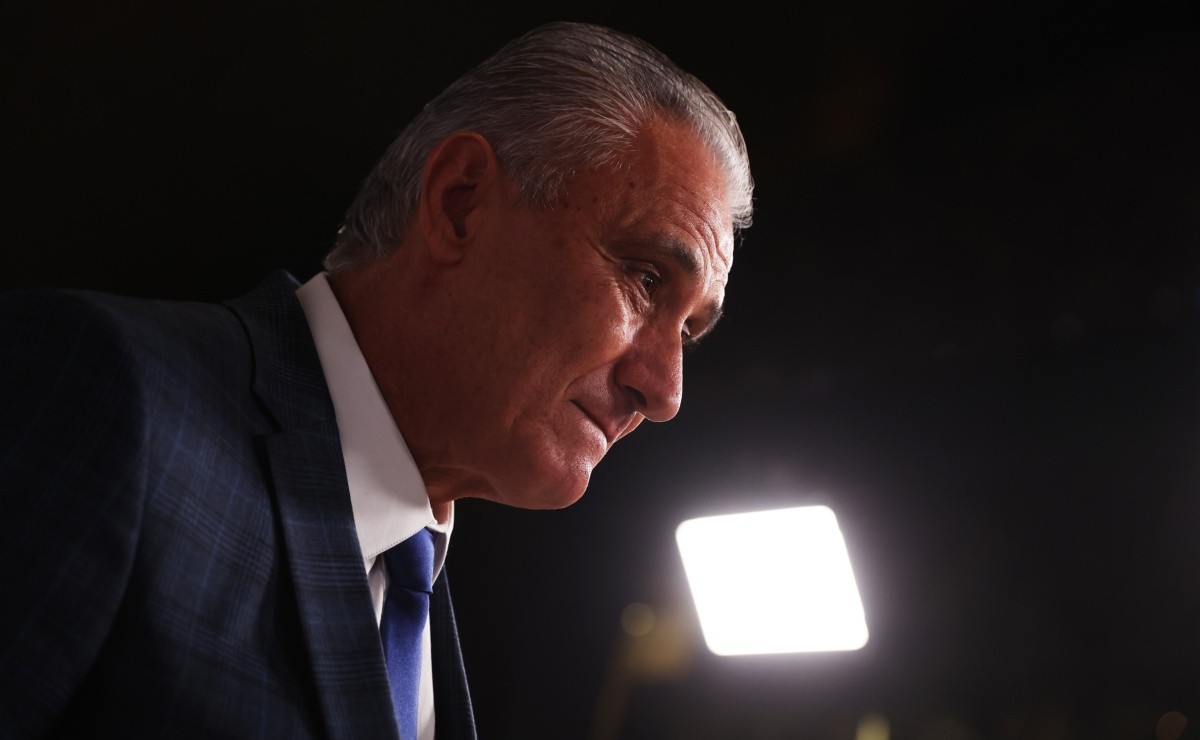