After Petrobras announced a profit of R$ 44.5 billion in the first quarter this Thursday, 5, President Jair Bolsonaro went public to complain about the number, which he considered a “rape” or a “crime”. But, as the federal government is the company’s largest shareholder, perhaps it would be more correct to celebrate, since the better the company’s performance, the more money enters the public coffers.

Between January 2019 (beginning of the Bolsonaro government) and March this year, Petrobras has already injected R$447 billion into the federal coffers, taking into account, in addition to dividends, taxes and royalties paid. The figures appear in the company’s tax reports.

In this period, net income was R$ 200 billion. If the account considers the billing (R$ 1.16 trillion), the amount transferred corresponds to 38.5% of the total.

Considering also what the company pays to states and municipalities, the amount that enters the public coffers reaches R$ 675 billion. The amount paid to the Union alone corresponds to approximately five times the Auxílio Brasil budget planned for this year, around R$ 89 billion. The money also comes close to the disbursement made by the government in 2020 with expenses related to covid-19, of R$ 524 billion.

The interim executive director of the Independent Fiscal Institution (IFI), Daniel Couri, says that, given the size of Petrobras’ contribution, its importance for the health of the country’s public accounts is very relevant. The calculation, roughly, is that Petrobras alone accounts for something between 1% and 2% of the total federal collection, being the largest individual contributor.

“Probably, alone, Petrobras is able to pay all health expenses in Brazil”, says the expert. Couri also recalls that part of these resources coming from the state-owned company are not stamped money, that is, they already have a mandatory destination.

Petrobras was the oil company that recorded, in dollars, the highest net profit in the first quarter in the world. According to a survey carried out by financial information company Economática, Petrobras’ profit of US$ 9.405 billion was almost double the US$ 5.480 billion recorded by American ExxonMobil, the world’s largest oil company by market value.

Among the ten largest companies that have already released results, Petrobras’ profit was higher than that recorded by oil companies that earned more, such as Chevron, BP, PetroChina, CNOOC and Eni Spa – the Anglo-Dutch Shell has not yet released the balance sheet.

The largest revenue in the world came from PetroChina, which earned US$ 122.929 billion in the first quarter. Even so, the Chinese company had a net profit of US$ 6.161 billion, according to data from Economática.

José Mauro Coelho, after the criticism made by the president, said that the company will keep its price policy linked to the variation of oil in the international market.

“We cannot deviate from the practice of market prices”, said Coelho, in a meeting with bank analysts to detail Petrobras’ balance sheet in the first quarter, when it closed with a profit of R$ 44.5 billion.

According to him, the better the company’s result, the greater the volume of taxes that are collected for the Union, which benefits society.

“The collection of R$ 70 billion in taxes in the first quarter promotes more jobs, allows states and municipalities to make investments,” he said.

According to Coelho, Petrobras’ board is not “insensitive” to high fuel prices at gas stations. So much so that the company “follows market prices”, but does not transfer the “immediate momentary volatility” to prices. However, at certain times, adjustments must be made to maintain the company’s financial health. 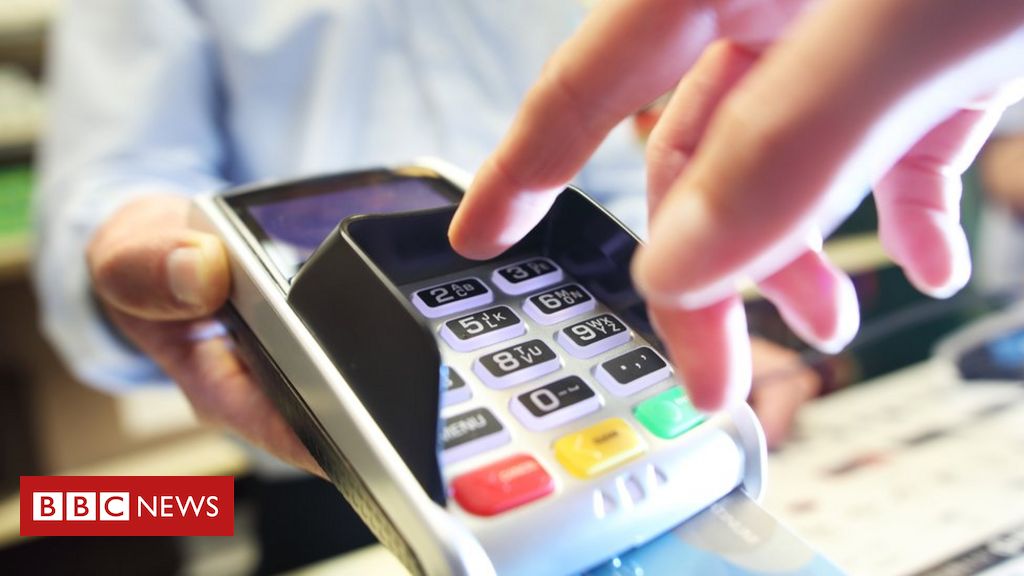 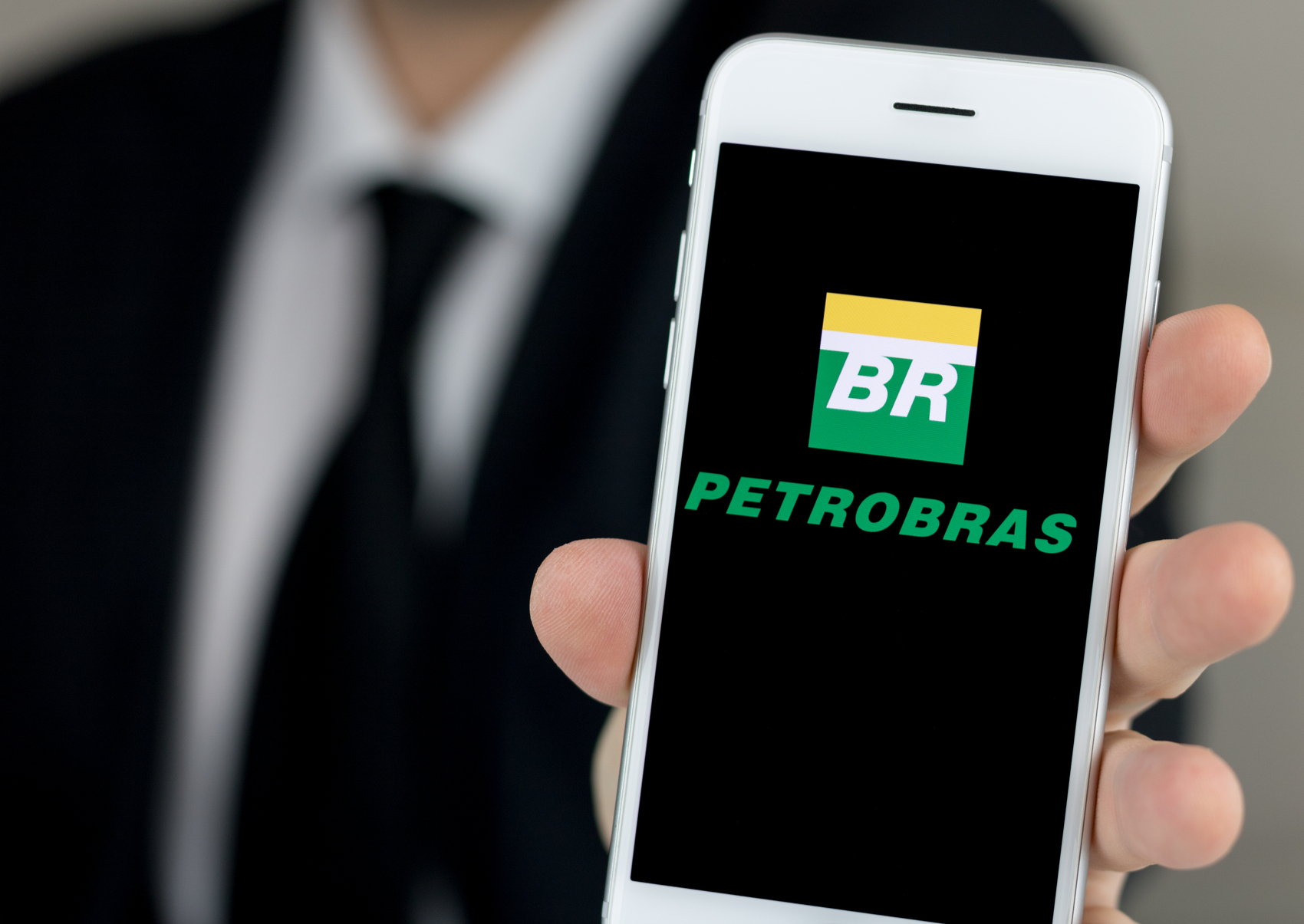 Petrobras (PETR3;PETR4): result was very good, but dividends were even better; stocks ease up 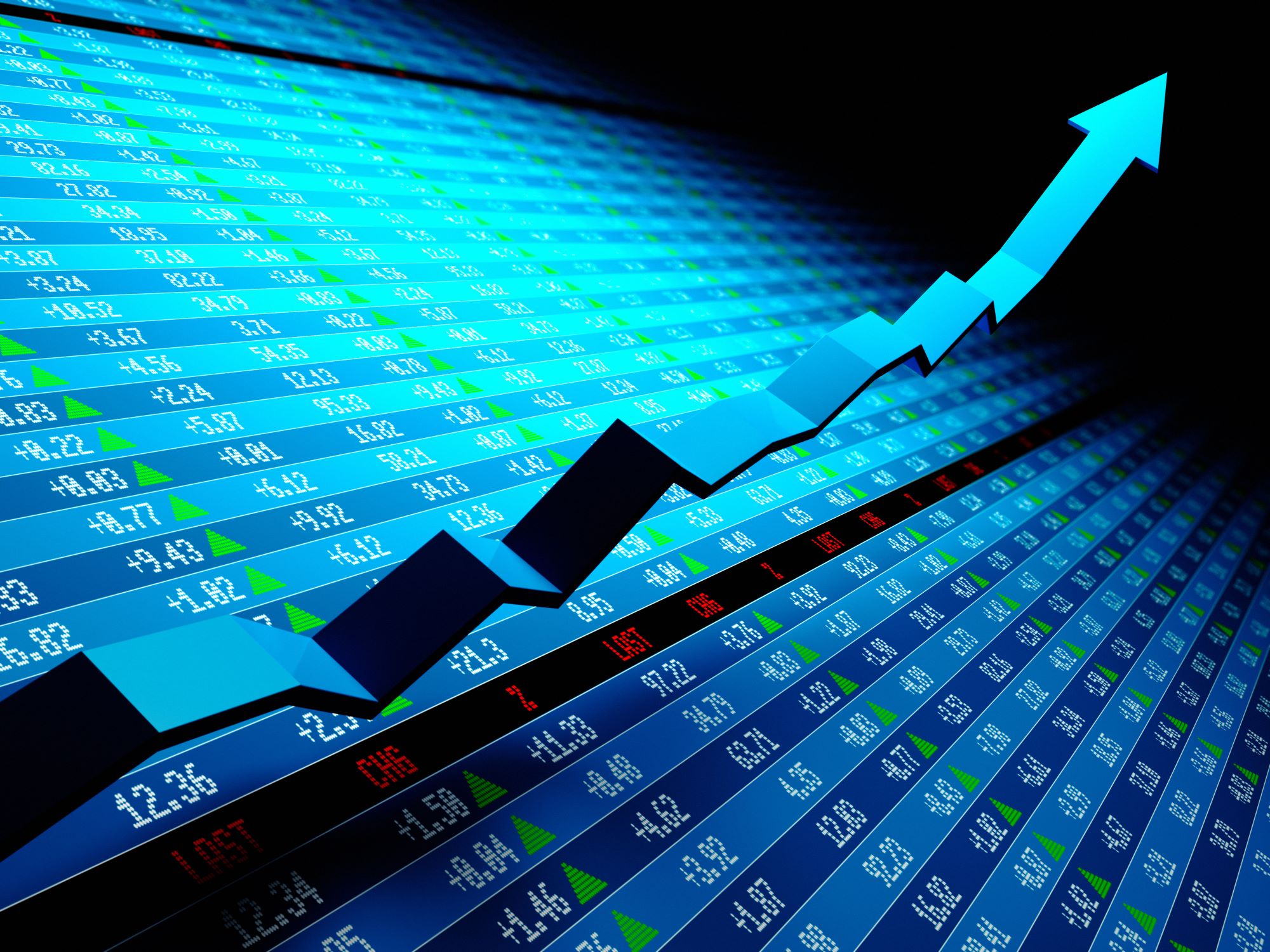 European stocks and US futures rise; February IPCA and more issues that will move the market today