Porto won the title of Portuguese champion of the 2021/22 season with a game to spare on Saturday, beating Benfica 1-0 at Estádio da Luz, with a goal from Nigerian defender Zaidu in stoppage time. The team led by coach Sérgio Conceição reached 30 national league victories in history, reducing the difference to Benfica, the country’s greatest national champion, with 37.

Sporting, last year’s champion, has 19 Portuguese titles. Only two other clubs appear in the ranking of champions: Belenenses and Boavista (one title each).

With Porto’s result, which reached 88 points, the top part of the Portuguese table this season is already defined, without depending on the final round. Sporting finishes in second place, ahead of Benfica, completing the trio of classifieds for the UEFA Champions League – the champion and vice go directly to the group stage, while Benfica will enter the third qualifying stage.

Benfica tried to prevent the rival from having the party in their stadium, which made the classic tense, especially in the second half. Uruguayan Darwin Sánchez even scored for Benfica, but after a long analysis by VAR, the bid was disallowed for offside by two centimeters from the striker.

With the home team desperate for victory, Porto reached the winning goal in the 48th minute. After a corner for Benfica, Brazilian Pepê, ex-Grêmio, shot in counterattack from the right and touched the area for Zaidu, free, to score the goal that is the emblem of the anticipated title.

Pepe in action for Porto against Benfica — Photo: REUTERS 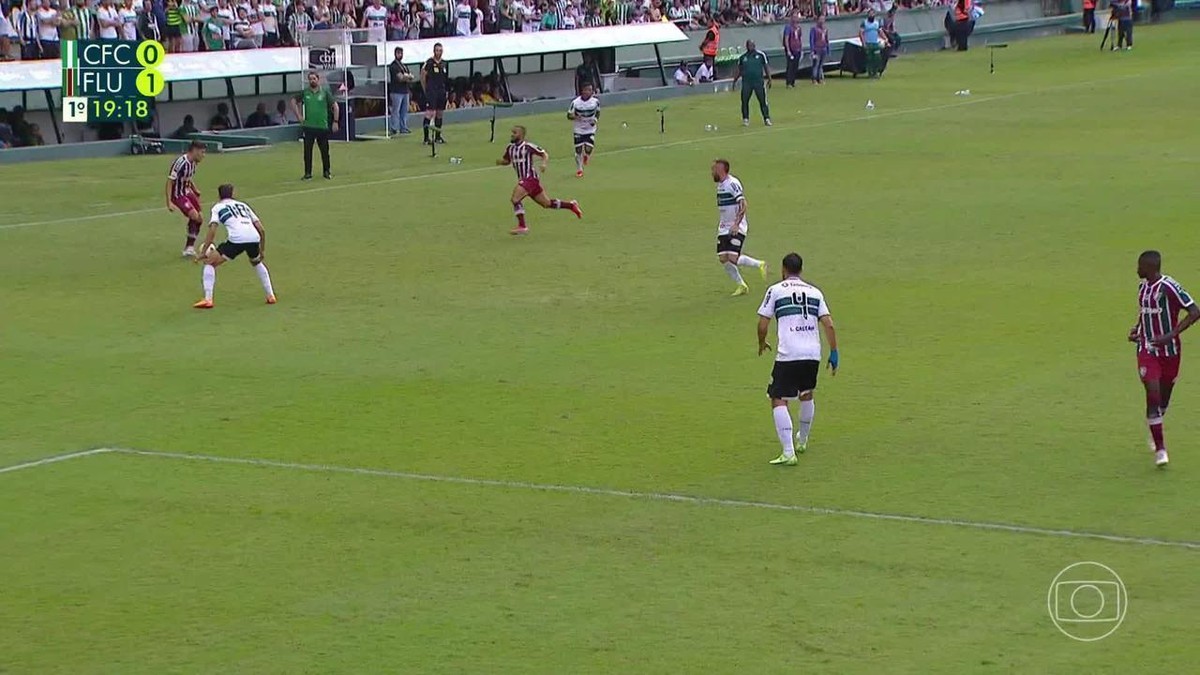 Coritiba x Fluminense: Alex Muralha fails and takes chicken in a goal by Goose; see the bid | Brazilian series a 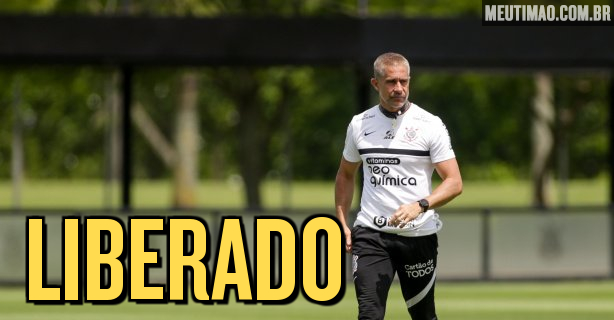 Rescission of Sylvinho with Corinthians appears in the BID; way is free for Vtor Pereira 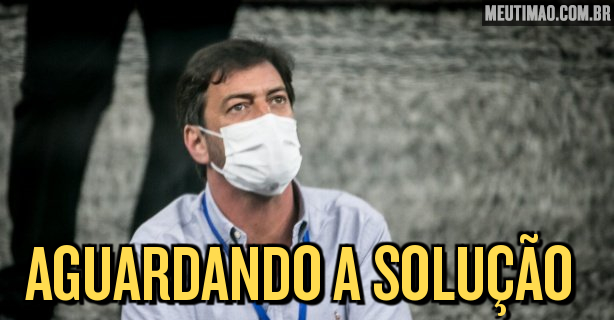