According to Lazari, last year, mortgage loans at the bank ranged from R$2.5 billion to R$3 billion a month. This year, they are turning around R$ 1.5 billion. Bradesco’s president assesses that the basic interest rate should remain high at least until the first half of 2023.

“Such high interest rates reduce credit origination. In a 20 or 30-year financing, such as real estate credit, paying rates of 10%, 11% or even 12% is practically unfeasible. presentation of Bradesco’s first quarter results, which closed with recurring net income of R$ 6.821 billion, an increase of 4.7% in relation to the same period last year.

In the same way, says Lazari, high interest rates reduce companies’ long-term investment, whether in expanding their factories or buying machinery and equipment. He says large companies are looking for shorter lines of credit to solve working capital problems, for example.

“Paying CDI interest plus 2% or 3%, you get a rate of 15% per year. The high Selic rate prevents companies from making loans with longer terms,” ​​said the banker.

He notes, however, that delinquency in mortgage operations is low – 0.55% last March. In April last year, it was at 0.84%, but has now reached 1.2%. For him, the Brazilian considers the purchase of his own house as “a dream come true”.

Therefore, delinquency is higher in overdraft and credit cards, but it is hardly as high in home purchase loans and, therefore, there is no concern at the bank.

Lazari says that Bradesco did not encourage customers to adopt real estate credit lines linked to the IPCA, the official inflation index. Since 2019, banks have launched this modality last year with rates of 3% to 5% per year, plus IPCA.

The appeal is that they would be between 30% and 40% lower than traditional mortgage loans.

“I talked a lot about it and I was worried that inflation could return and whoever contracted this type of financing would suffer a lot. We created the line, but we do not encourage its use. Our portfolio is currently close to zero. We continue not to encourage it”, says Lazari.

He notes that the country has already lived with very high interest rates, and banks and the financial market have continued to grow, as there will always be an appetite for credit, although it will slow down. But for him, worst of all is volatility. 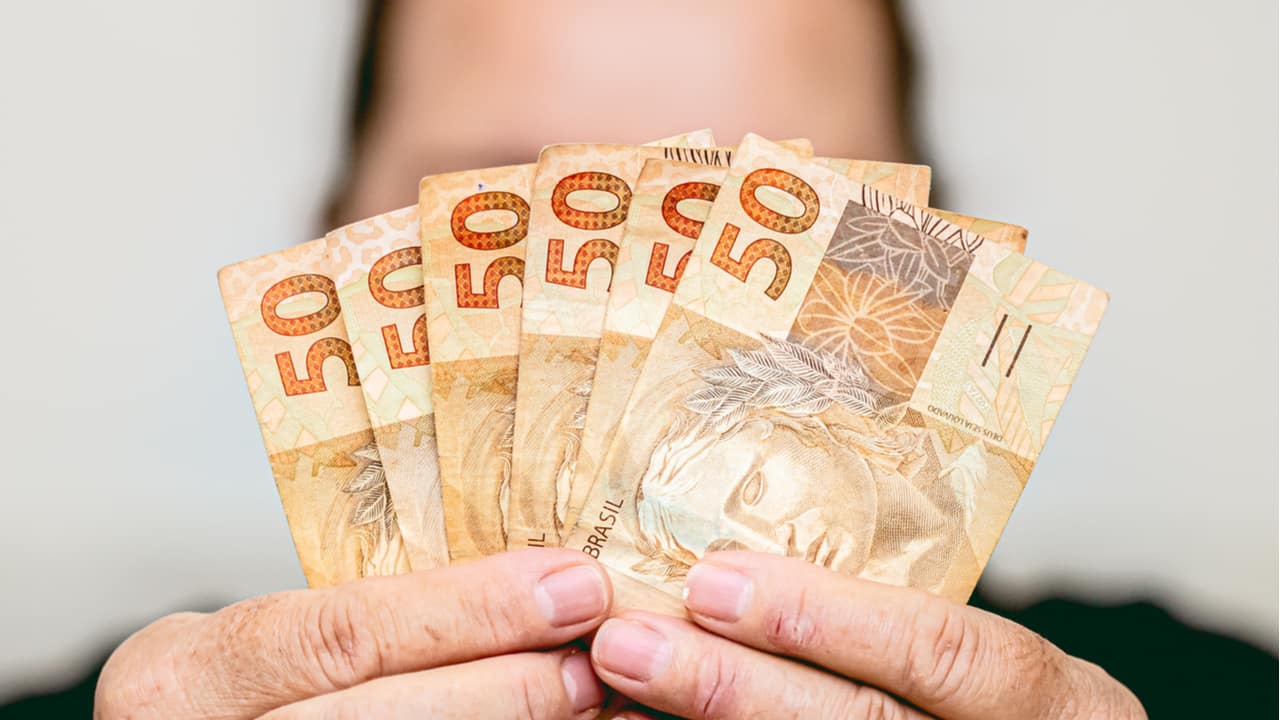 beneficiaries will be able to take out a payroll loan 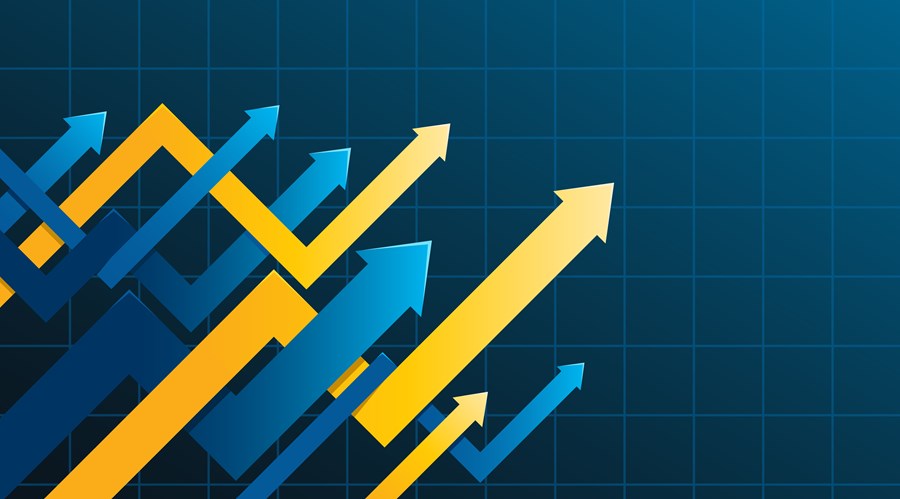 Treasury Direct: Government bond rates rise with the dollar, Treasuries and an eye on the Fed’s minutes

See 5 reasons for the profit of BRL 44.5 billion in just 3 months 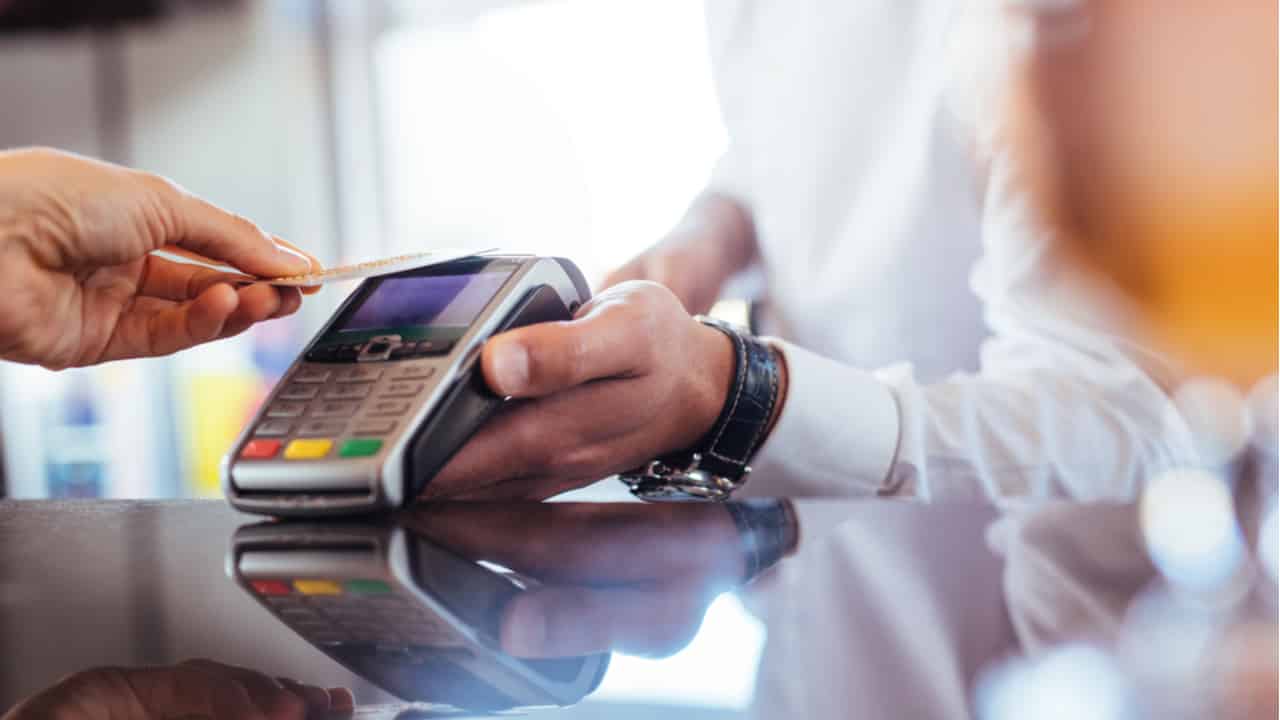 credit card must be the main means of payment for purchases