The draw for Quina’s 5,846 contest was held on Friday night (6th) at Espaço Loterias Caixa, in São Paulo. The prize foreseen for the bets that hit the five tens is R$ 700 thousand.

So far, Caixa has not disclosed the apportionment of the draw.

At Quina, the bets that match five tens wins. In case no one hits the numbers, the prize rolls over to the next draw. Bets that hit four, three or two tens are also awarded.

There are six weekly draws, from Monday to Saturday at 8 pm. 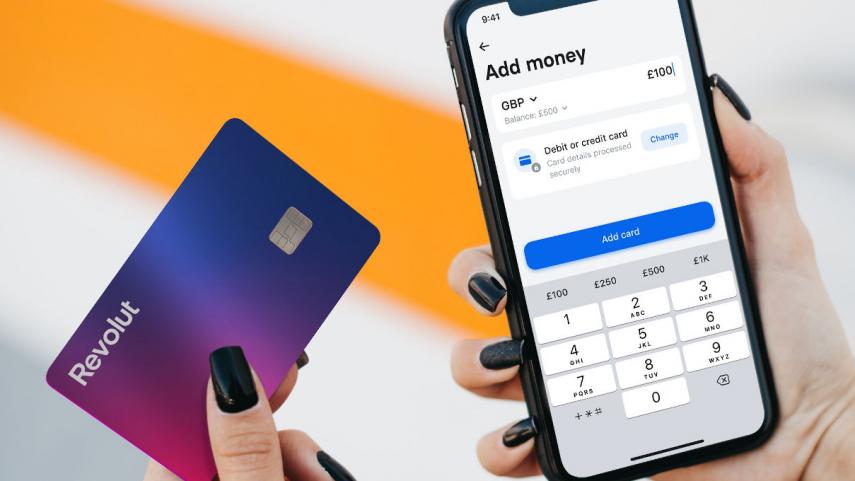 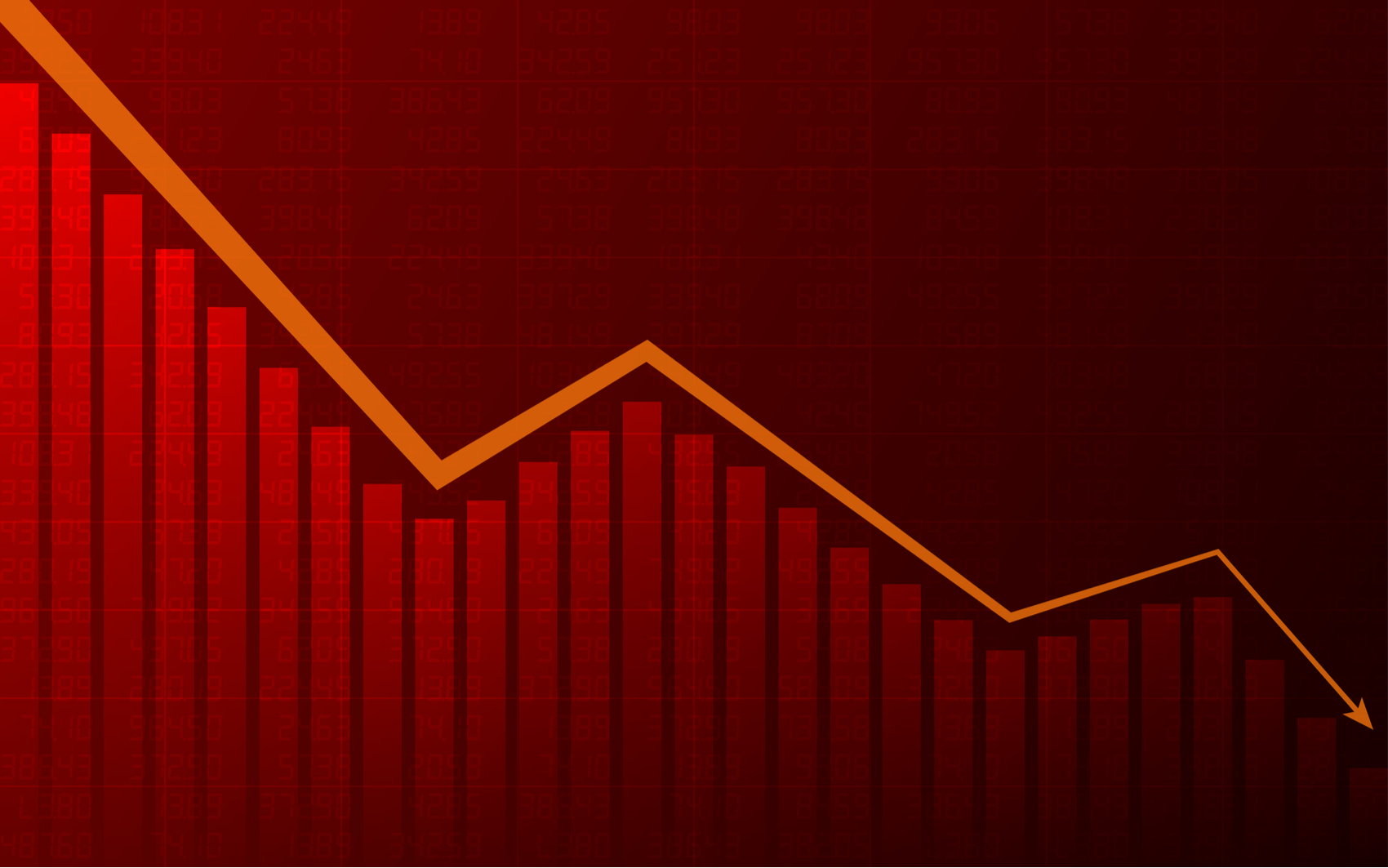