Renault metallurgists, in São José dos Pinhais, in the Metropolitan Region of Curitiba (RMC), went on strike this Friday morning (6th) for an indefinite period. The category asks for better working conditions and protests against the layoffs of the last two years.

According to the Metalworkers Union of Greater Curitiba (SMC), this Friday the 72-hour deadline given for the company to respond to requests expired.

The stoppage in Renault’s production line is mainly motivated by Profit Sharing (PLR-2022/23), affected by the automaker’s adjustments to the basis of the flexibility and competitiveness agreement signed in 2020. According to the union president, Sérgio Butka, the objective is to review this issue together with the automaker.

“We are in protest because we want to re-discuss with the presence the renewal of the agreement for another two years. The company is putting all the group’s difficulty on a global level and not the workers’ difficulty. We made an agreement two years ago to give the company competitiveness and flexibility to keep jobs, but in those two years two thousand workers were laid off,” he said.

The strike is also motivated by the approximately 2,000 workers who left the Voluntary Dismissal Plan (PDV) after the agreement closed in 2020. The Union says that the number of workers has reduced from about 7,000 to 5,000 in two years and that currently the workload has also decreased, even so the metallurgists met the production targets imposed by Renault.

“The salary and social conditions of the workers were precarious in these two years. The PLR ​​from levels of R$ 28 thousand fell to R$ 13 thousand. We want to re-discuss this PLR, the salary losses of the last two years and some sectors that have lagged salaries”, quoted Butka.

A new meeting of the category is scheduled for next Monday (9).

What does Renault say?

In a note, Renault do Brasil informed that “the Collective Bargaining Agreement, approved at a meeting promoted by the Metalworkers’ Union of Greater Curitiba, on August 11, 2020, has a duration of four years, effective from September 2020 to August 2024.
Renault has complied with the collective agreement in its entirety and is open to dialogue. On May 3, the company proposed a calendar of meetings with the Union, scheduled to start on May 9”. 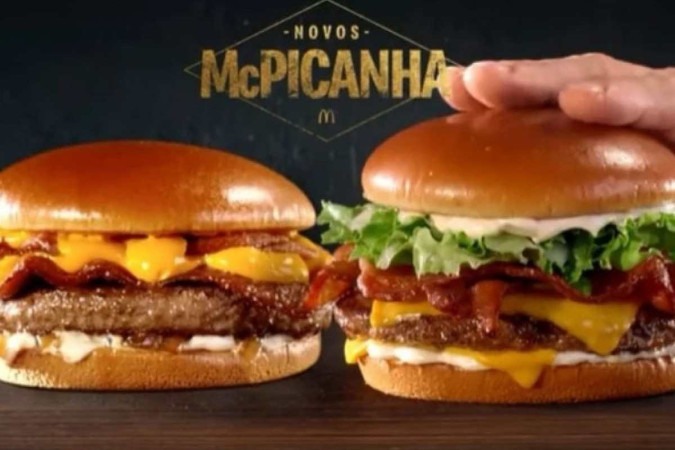 Procon prohibits the sale of McPicanha in the Federal District; understand the case 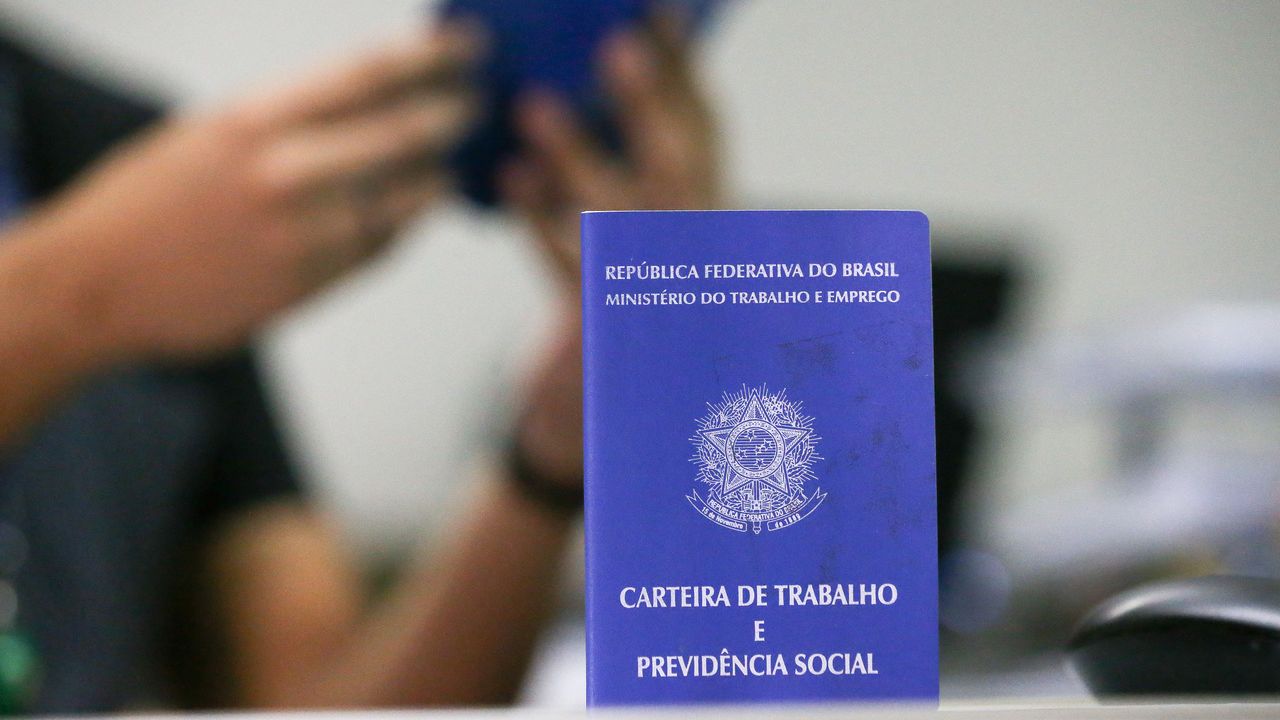 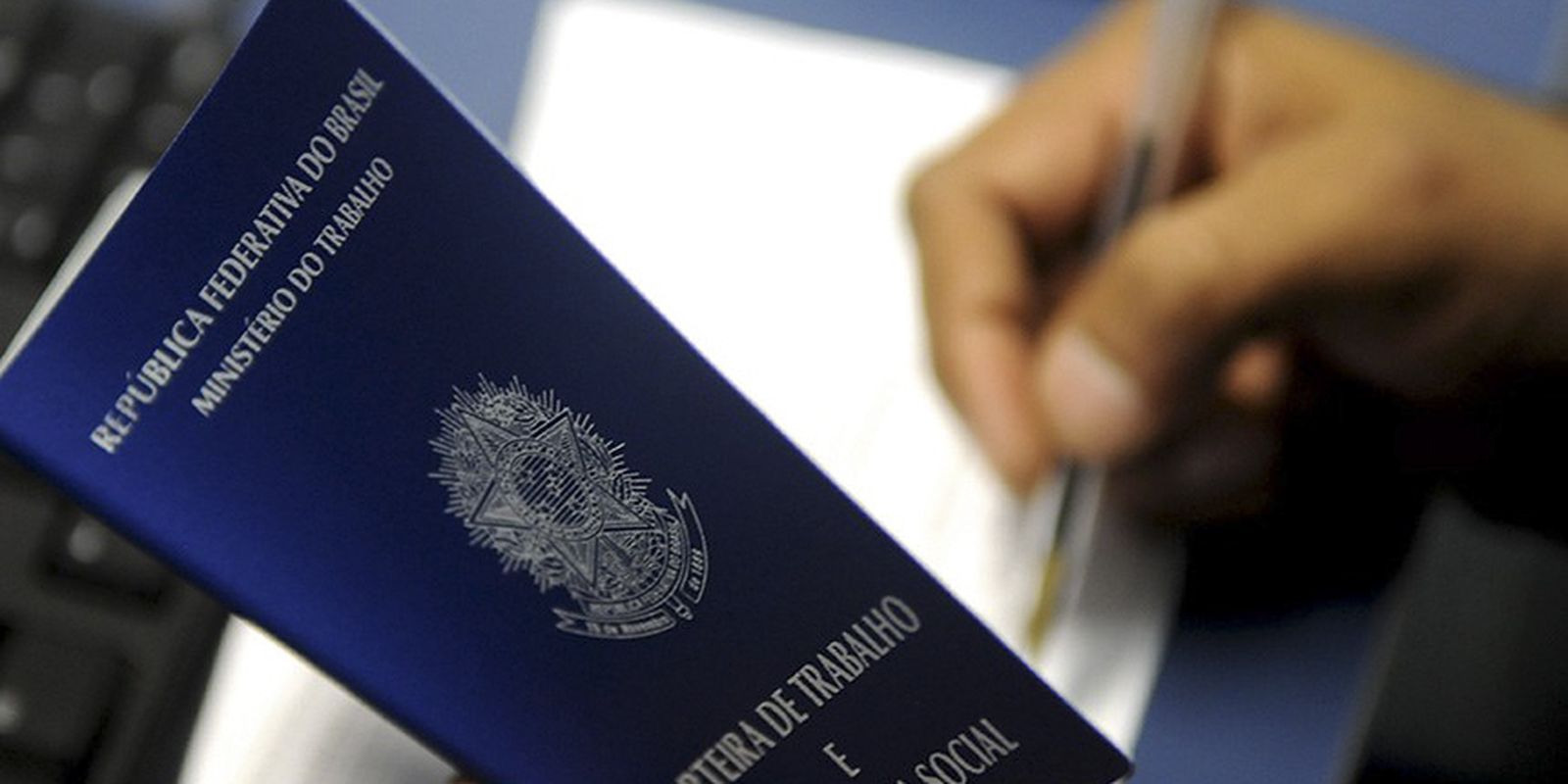 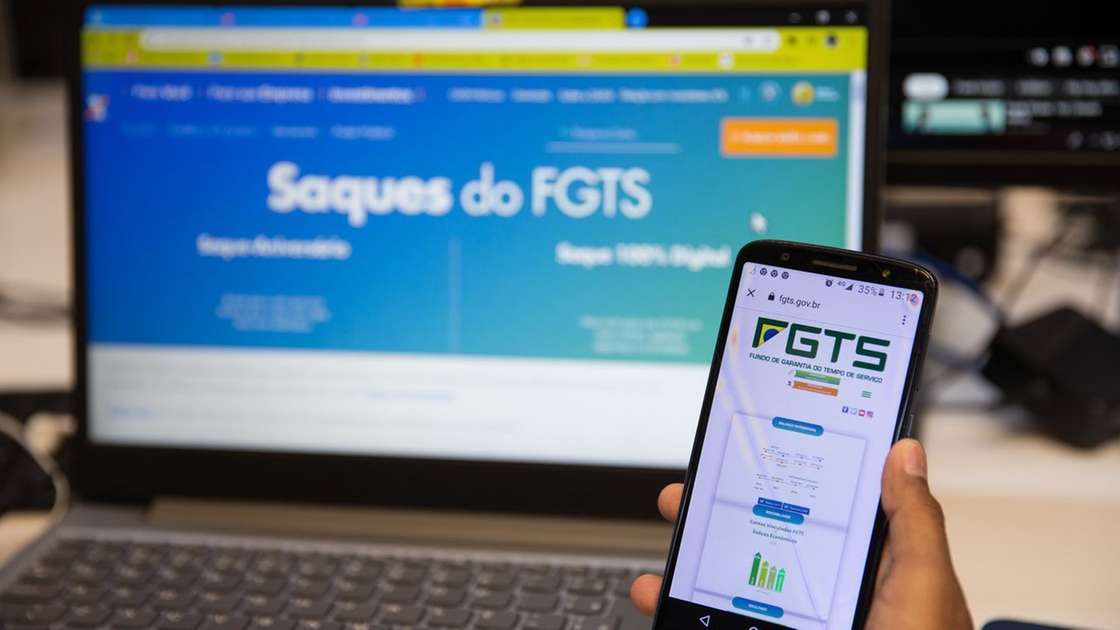 How to check balance of amounts in FGTS accounts? – Business