George Russell was the fastest driver in the second practice for the Miami Grand Prix, the fifth stage of the 2022 Formula 1 season. In the session held this Friday (6) at the circuit set up in the largest city in the US state of Florida, the driver of the Mercedes registered in the best of its laps 1min29s938, guaranteeing the best time of the day.

Second place went to Charles Leclerc, a Ferrari driver who ended the session with a time 0s106 slower than Russell. Sergio Pérez, of Red Bull, closed the training with the third time, being followed by Lewis Hamilton, fourth with the other Mercedes of the grid. The top five group also included Fernando Alonso, from Alpine.

The session was problematic for some riders. Valtteri Bottas hasn’t been to the track yet because of the accident he suffered in the first practice. Carlos Sainz hit the wall in the first third of the activity, damaging his Ferrari and causing a red flag. Max Verstappen had problems with Red Bull halfway through the session, also returning to the pits, not recording time. Finally, Nicholas Latifi had to stop his Williams, which failed, causing another red flag.

The Formula 1 schedule in Florida will continue this Saturday (7), with the third free practice of the weekend, at 2 pm, and classification, at 5 pm. The Miami Grand Prix will be played on Sunday, starting at 4:30 pm. All activities will have real-time monitoring of the F1MANIA.

Check out how the training went

Friday’s second session in Miami started at 6:30 pm, Brasília time, still under intense heat in Florida. The temperature was at 32°C, with air humidity at 57%. The asphalt was colder compared to the first activity, with 42°C. The first driver to visit the track was Daniel Ricciardo, with McLaren, in the second minute of practice.

The first to record a time was Sebastian Vettel, who was soon overtaken by Carlos Sainz and the Alpine riders, a team that saw Fernando Alonso top the leaderboard with 1min32s094, using the medium tyres, while Esteban Ocon appeared in second place. Shortly after, the Spaniard from Ferrari scored 1min31s463, resuming the lead of the session.

With 11 minutes of training, Charles Leclerc took the lead in the standings, but saw Sainz regain the lead with 1min30s964, still on medium tyres. Sergio Pérez took to the track with Red Bull and advanced to second place, 0s065 off the Spaniard’s time, while GuanYu Zhou appeared in fifth position with Alfa Romeo, who was working on repairing Valtteri Bottas’ car, which he crashed in the first session. .

Carlos Sainz lost control of his Ferrari and stopped at the wall as the clock read 18 minutes of practice, causing the red flag. The Spaniard, however, appeared in the lead, followed by Pérez, Leclerc, Gasly and Zhou. Hamilton was sixth on the timesheet, while Max Verstappen still had no time gauge.

The session resumed in the 29th minute, with virtually all riders visiting the track. Verstappen, however, was slow, with problems with his car, and headed to the pits. Leclerc advanced to the end of practice with 1min30s044, already using the soft compounds, while Hamilton moved up to second place with Mercedes.

George Russell put the three-pointed star team ahead in the standings, clocking 1:29.938, while Pérez jumped to third place. Sebastian Vettel took to the track, but ended up getting in the way of Russell, who was on his lap out of the pits. Another who left the pits was Daniel Ricciardo, who closed his laps with McLaren.

With 12 minutes left until the end of practice, the red flag was raised after Nicholas Latifi parked his Williams due to car problems. The car was quickly removed from the track and, three minutes later, the green flag again cleared the track for the training sequence.

Leclerc took to the track on medium tyres, while Pérez rode with Red Bull. Another who suffered was Hamilton, who stuck his tires at one point, while Kevin Magnussen rode with Haas. The session ended with Russell at the front, followed by Leclerc and Pérez. 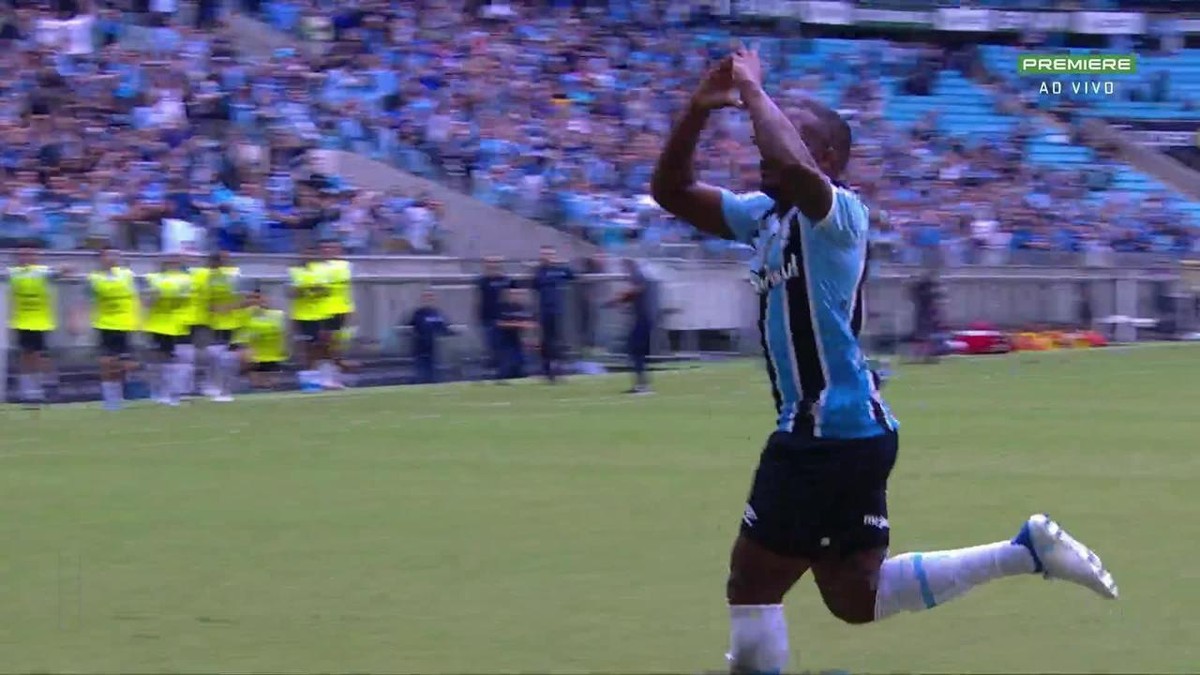 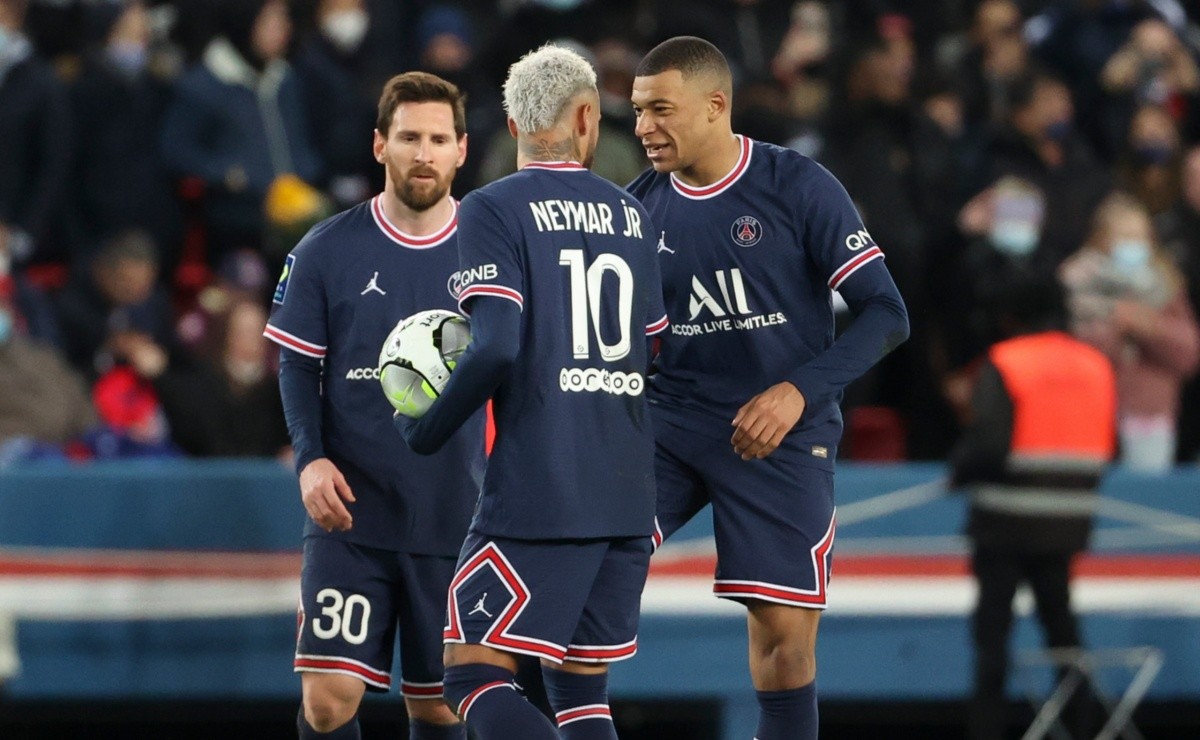 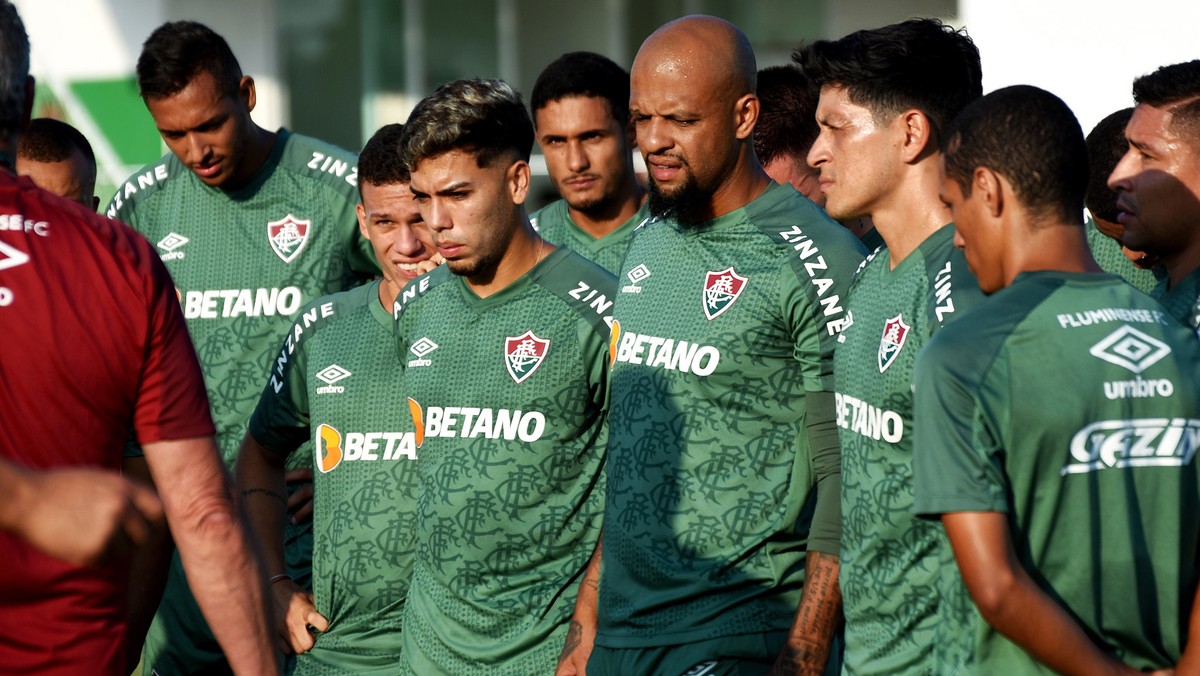