In a video chat at Chatham House, an independent political institute in London, Zelensky said that was the least his country could accept.

He said he was the leader of “Ukraine, not a mini-Ukraine”. But he did not mention, in his terms, Crimea, annexed by Russia in 2014. Zelensky wants Russia to return territories taken after February 24, when the invasion began.

At the current stage of the war, Russia is trying to take full control of the city of Mariupol.

Ukrainian forces and some civilians try to hold out at a steel mill in the south-east of the city that has been subjected to violent Russian attacks.

Taking Mariupol would be Russia’s biggest achievement in two months of war and would give Russian President Vladimir Putin something to celebrate on May 9, which is Victory in Russia Day — the day the country remembers the Soviet victory. about the Nazis in World War II.

Speaking from Kiev to Chatham House in London, Zelensky said that for there to be peace, it is not acceptable for Russia to keep the territory it has conquered since invading Ukraine.

“To stop the war between Russia and Ukraine, the step to be taken is to go back to the point of 23 February,” he said in response to a BBC question, referring to the day before the start of the war. “I was elected by the people of Ukraine as president of Ukraine, not as president of some kind of mini Ukraine. This is a very important point.”

The February 23 reference to the situation suggests that Ukraine does not intend to insist on regaining Crimea at this time. The peninsula was annexed by Russia eight years ago.

Zelensky called for the resumption of diplomatic dialogue between Russia and Ukraine: “Despite the fact that they destroyed all our bridges, I think not all bridges are still destroyed, figuratively speaking,” he said.

Russia, for its part, describes this process as a “state of stagnation”.

On Friday, 50 more civilians, including 11 children, were evacuated from the Azovstal steelworks in Mariupol, according to Russia and Ukraine, in an operation coordinated by the UN and the Red Cross. More are believed to still be trapped in the Soviet-era tunnels and bunkers beneath the factory.

Ukraine’s Deputy Prime Minister Iryna Vereshchuk said the operation was delayed by fighting and what she called “provocations”. She said evacuations will resume on Saturday.

Explosion in the industrial area of ​​Mariupol recorded this Tuesday (22). — Photo: AZOV/Handout via REUTERS

Russia had previously announced a three-day daytime ceasefire at the factory starting Thursday.

Zelensky said he invited German Chancellor Olaf Scholz to visit Ukraine on May 9. The German leader’s presence in Ukraine on the day Russia commemorates the Soviet sacrifice in World War II is highly symbolic.

“He can take this very powerful and wise political step, come here on May 9, to Kiev,” Zelensky said. “I’m not explaining the meaning, I think you’re cultured enough to understand why.”

The Ukrainian leader had initially criticized Germany’s stance during the war.

In an April interview with the BBC, he accused Germany of blocking efforts to embargo Russian energy sales and said European countries that continued to buy Russian oil were “making their money on other people’s blood”.

In the same month, a planned visit to Kiev by German President Frank-Walter Steinmeier was canceled at the last minute because of Germany’s economic ties with Russia.

Joe Biden, US president, during a speech at the White House this Thursday (28) – Photo: Evelyn Hockstein/REUTERS

But Biden warned that current funding is close to running out and urged Congress to authorize more money to be sent.

The US says it is also providing intelligence to Ukraine, and US media quoted officials as saying US intelligence helped Ukraine sink Russia’s main missile cruiser, Moskva. 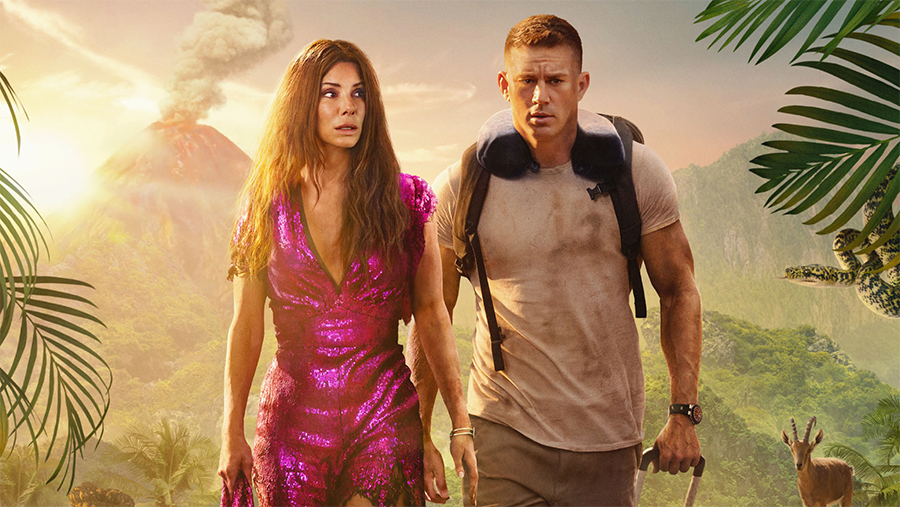 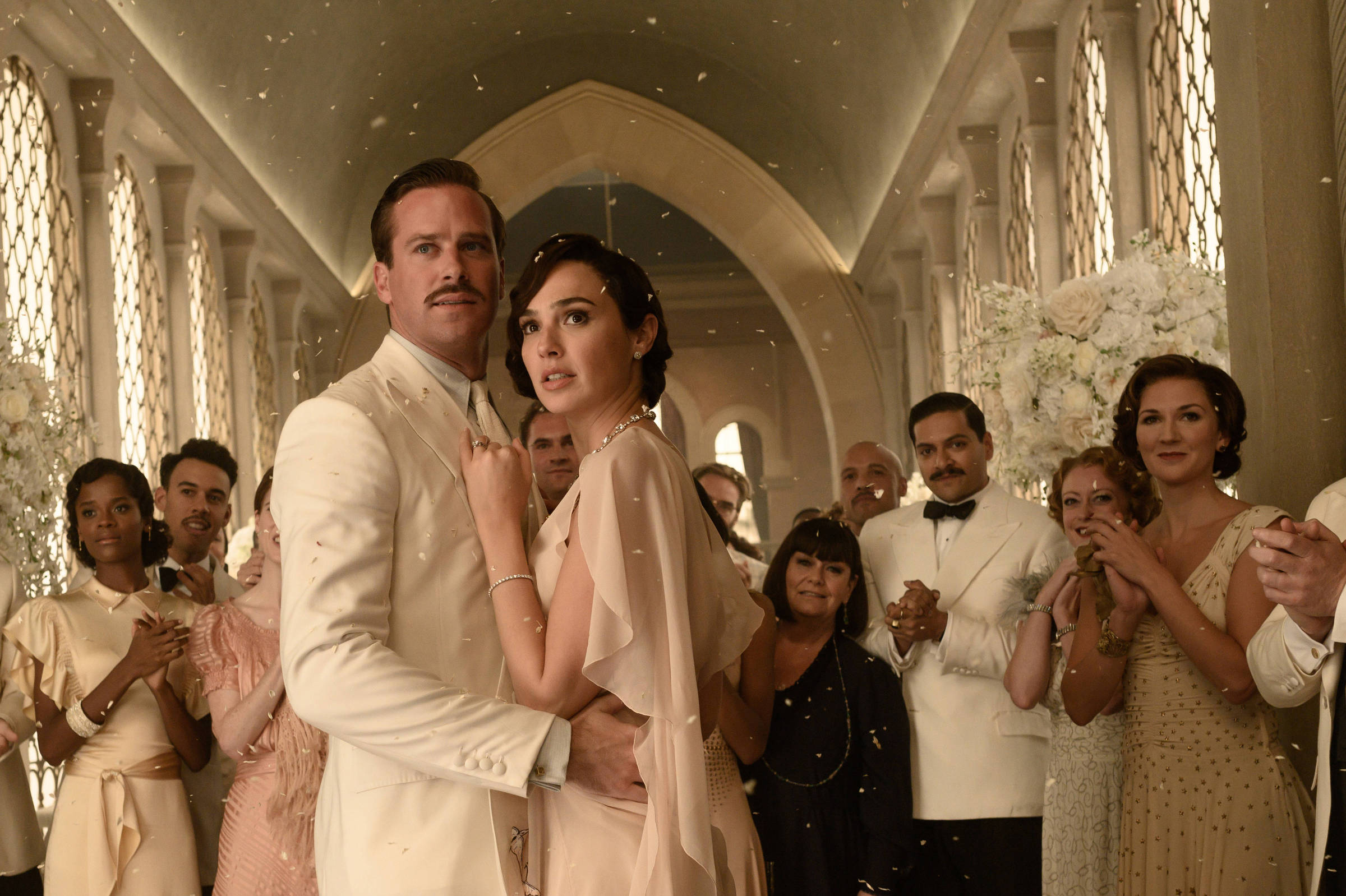