In the most momentous Victory Day parade since coming to power in 1999, Vladimir Putin has decided to put on an apocalyptic military spectacle in Red Square, the heart of Moscow. Without subtlety, he will give a message next Monday (9) to the increasing interference of the US and its allies in the War in Ukraine.

According to the Russian Defense Ministry, the traditional parade to commemorate the defeat of the Nazis in World War II in 1945 will be pontificated for the first time since 2010 by the “doomsday plane”.

It is a modified version of the Ilyuchin Il-80, made to serve as a command and control center for Putin and the Russian military elite in the event of nuclear war. Americans have four similar models, based on the Boeing-747, for the president and leaders in uniform.

The Il-80 was created by the Soviets in the 1980s, at the height of paranoia about a nuclear attack. It didn’t enter service until 1992, with four units painted white and without passenger windows to reflect the heat energy and glare of nuclear explosions. A new model joined the fleet in 2016.

In addition to it, there will be the presentation of intercontinental missiles for nuclear warheads, such as the recently tested Sarmat and the Iars, weapons of mass destruction tailored for a Third War. Strategic bombers with atomic capacity Tu-160, hypersonic missiles, tanks and various fighters should complete the parade.

This occurs every year, but the reinsertion of the Il-80 is a clear show of strength. Since the war began in February, Russia has reiterated on several occasions that it is the world’s biggest nuclear power alongside the US, as a way of warning against escalating military aid to Kiev.

Initially composed of intelligence data and a huge influx of portable anti-tank and anti-aircraft weapons, aid now includes howitzers, tanks and other heavy systems. This has been used against the Russians’ offensive in the east and south of the country, after they failed to scare Kiev.

USA, Poland and other NATO countries are doing daily shipments. After failing in the idea of ​​sending armored vehicles due to lack of ammunition, which it even looked for in Brazil, Germany announced that it will send long-range artillery pieces. The expectation for Monday, however, is greater in relation to the speech that Putin will make around 11:30 am (5:30 am in Brasília).

The Kremlin has been denying it, but the Russian military is expected to announce a national mobilization in order to increase the human force applied to Ukraine. According to the independent website Sota, state-owned companies have been quietly recruiting “mobilization specialists” in recent weeks.

Other ideas, such as the declaration of some sort of victory or the annexation of areas already occupied, are speculated – and, like the invasion before its beginning, denied by Russia.

Be that as it may, the anti-Western rhetoric is guaranteed, if only for the photograph of the weapons that will be placed in the parade. The date is the holiest in the civic calendar created by Putin in his two decades of power, and associations between the fight against the Nazis and the war to, among other things, “denazize” Ukraine may appear in his speech.

At the front on Friday, Ukraine said 50 civilians had left the Azovstal plant in Mariupol. The site is the last stronghold of Kiev fighters in the besieged city – Russia already effectively dominates the port on the Sea of ​​Azov – and military officials said Kremlin forces have resumed attacks on the steel complex.

Moscow said evacuation operations would continue on Saturday, while President Volodymyr Zelensky said in a speech that his country was still pursuing diplomatic efforts to save fighters sheltered there. The politician is expected to participate, on Sunday, in a virtual meeting with leaders of the G7 – one of them, US President Joe Biden, announced a new aid package for Kiev, which includes ammunition, radars and military equipment, worth US$ 150. millions.

Russian military actions were claimed on Friday at Ukrainian military installations in Kramatorsk. Kiev, for its part, said it carried out counteroffensives in the Kharkiv and Kherson regions, inflicting “significant losses” on Moscow. The information could not be independently verified. 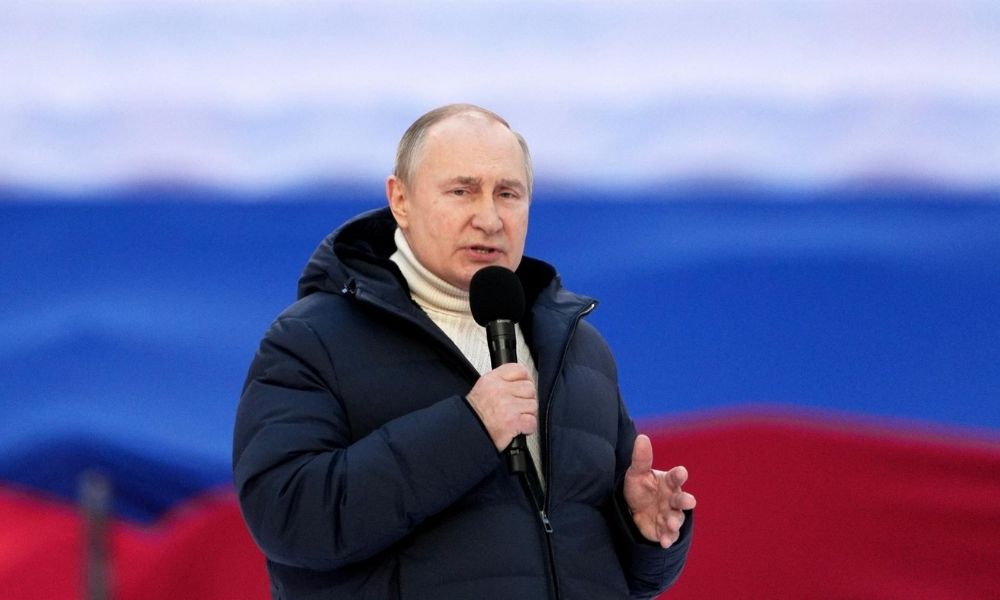 Scholz accuses Putin of being ‘responsible’ for war crimes 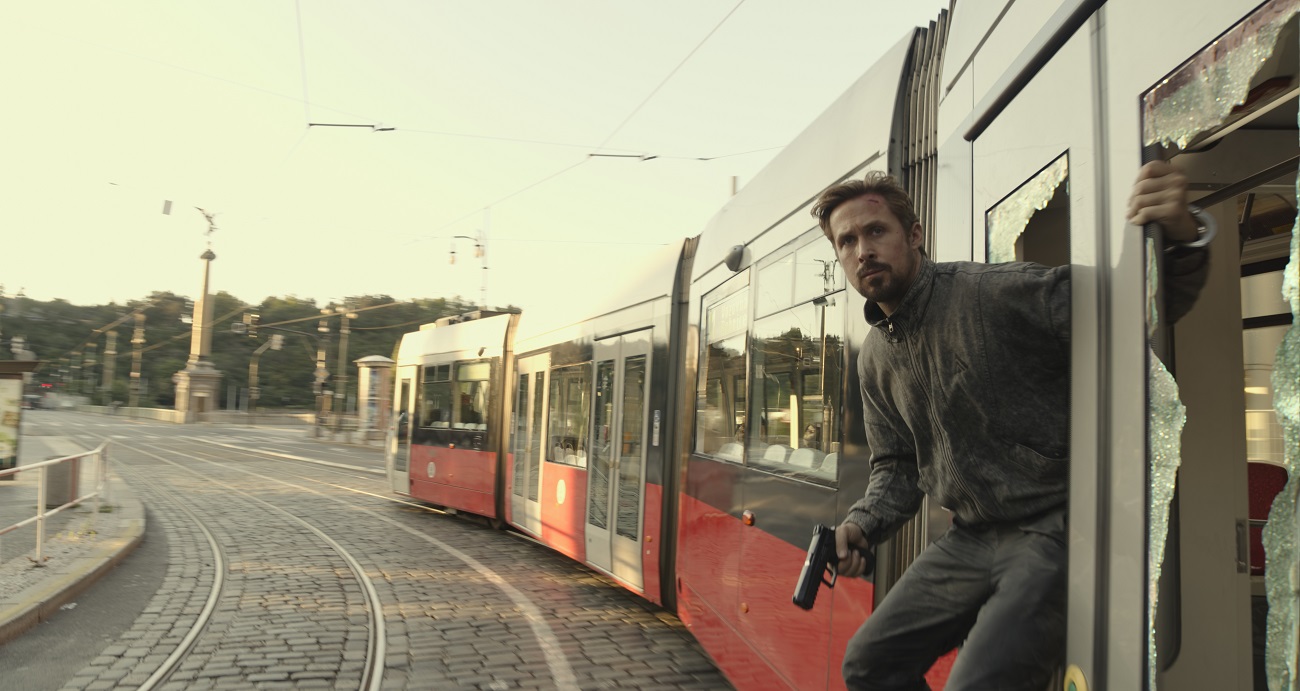