Sabesp (SBSP3) recorded a net income of R$ 975.6 million in the first quarter of this year, representing an increase of 96.4% compared to the same period last year.

The result was benefited by the appreciation of the real against foreign currencies, in this case the dollar and the yen, currencies with which the company has contracted debt.

Adjusted earnings before interest, taxes, depreciation and amortization (Ebitda) increased by 5.2% to R$1.721 billion, with a margin of 35.3% (up 0.3 percentage point) .

In the first quarter, net operating revenue, including construction revenue, totaled R$4.870 billion, an increase of 4.1%.

Sabesp’s gross operating revenue related to the provision of sanitation services, without construction revenue, reached R$ 4.298 billion, an increase of 9.2%. 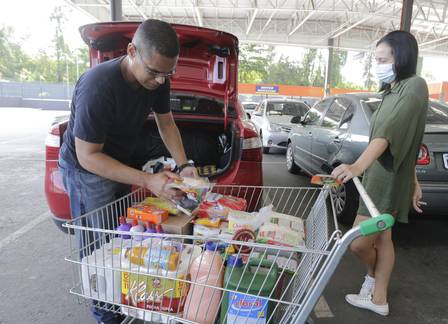 Brazilian does ‘gymnastics’ to dribble inflation

Futures Ibovespa opens lower, following US performance; Ukraine and inflation on the radar 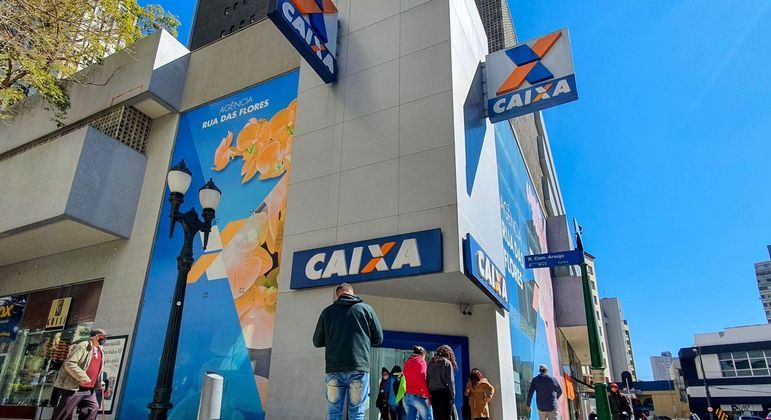