São Paulo landed, on Saturday night, in Fortaleza, with a crowd party at the airport and outside the hotel where the club is staying.

The players took pictures with fans and signed autographs. Calleri and coach Rogério Ceni were the most celebrated.

Calleri takes a picture with a fan in Fortaleza — Photo: Eduardo Rodrigues

The team starts concentration tonight to face Fortaleza, this Sunday, at 19h, at Castelão, for the Brazilian Championship.

For the confrontation, Ceni listed 24 players. Names like Luan and Miranda were not summoned. Nikão, Tiago Volpi and Gabriel Sara remained at the Barra Funda CT to treat their injuries.

São Paulo is looking for the second consecutive victory in the tournament. After four rounds the team accumulates two wins, one draw and one defeat.

Rigoni on the arrival of São Paulo to Fortaleza — Photo: Eduardo Rodrigues 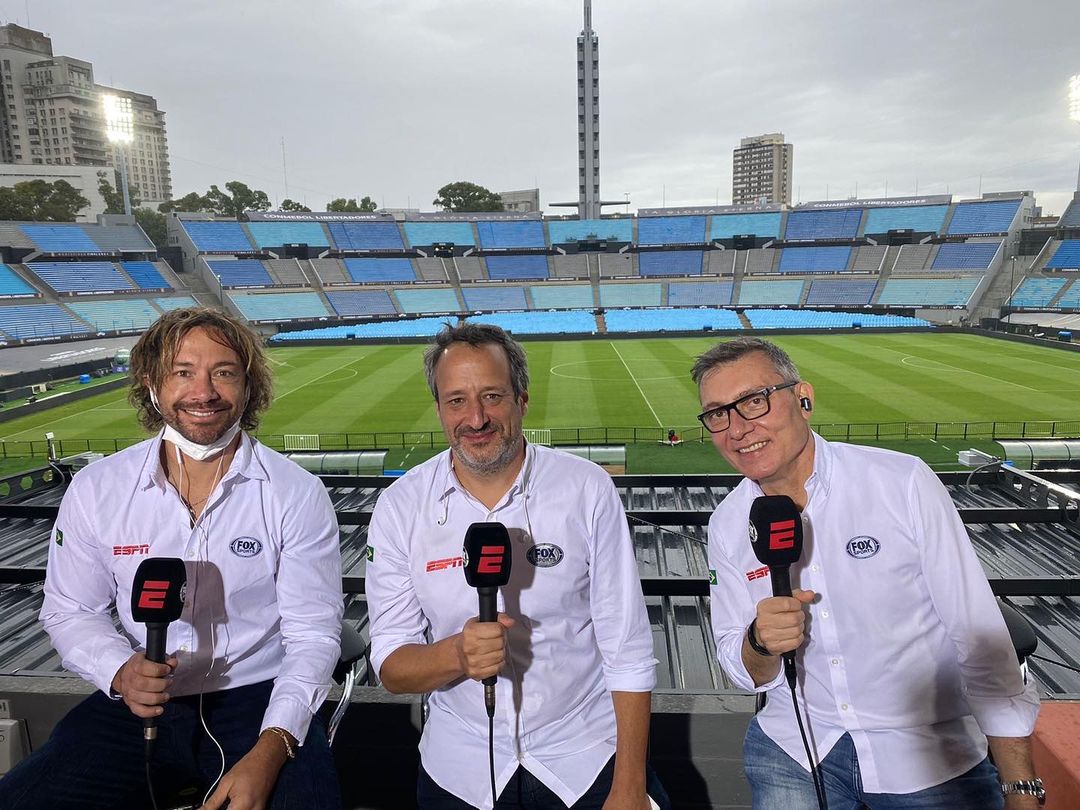 Flamengo will receive compensation from ESPN and journalist 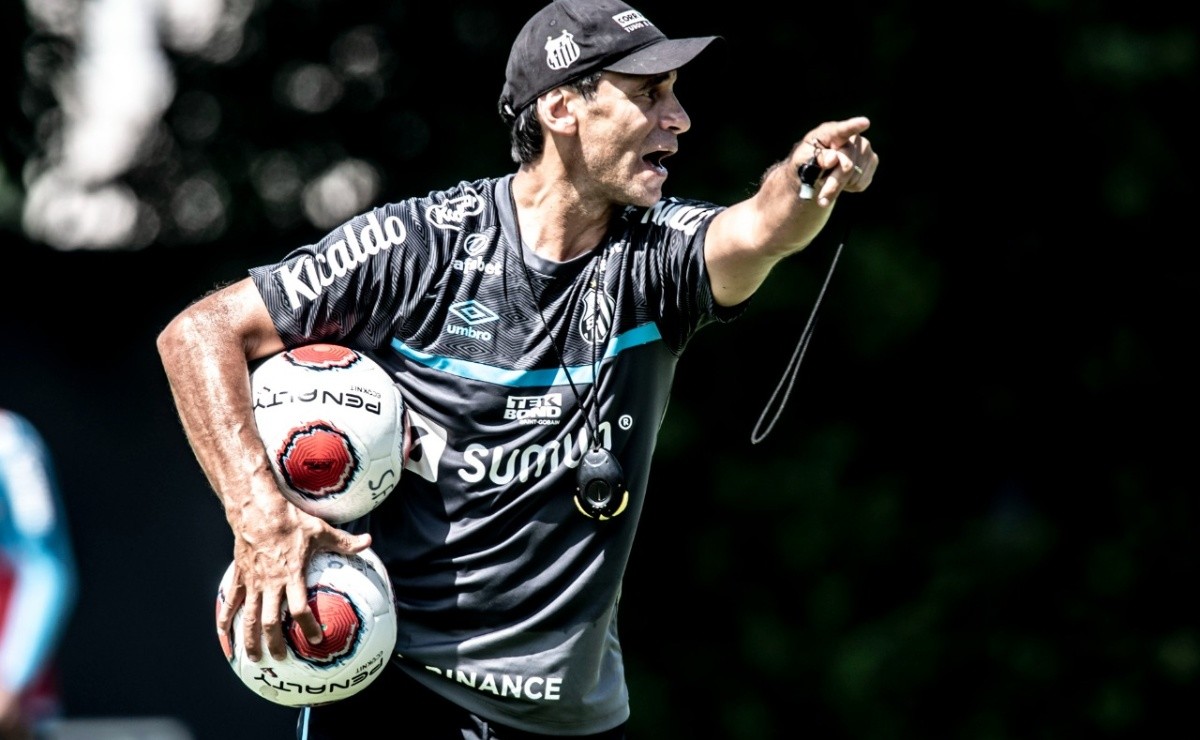 Santos moves for reinforcements for Bustos: “I would look for a left winger” 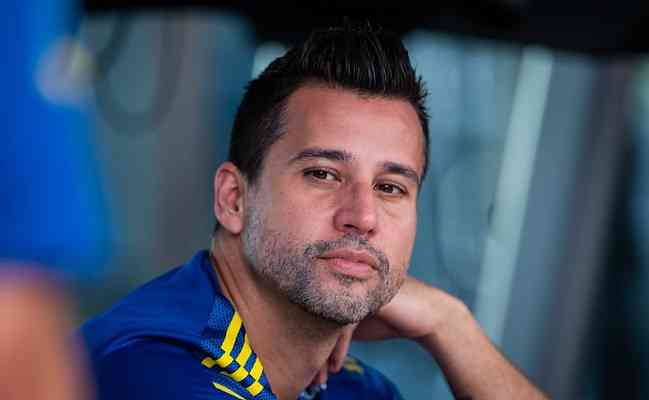 Fbio on leaving Cruzeiro: ‘The way they acted towards me was not correct’ 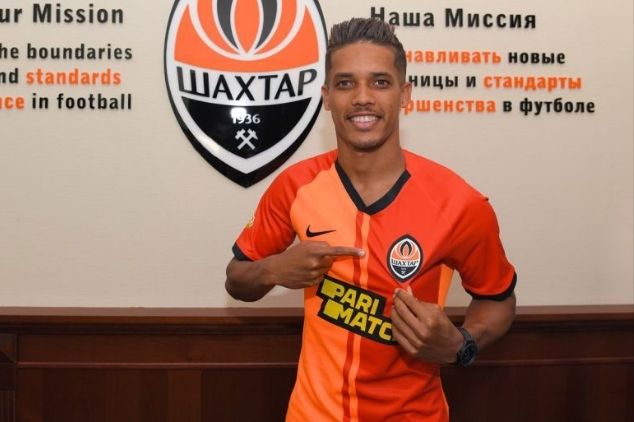