The letter was formulated by the clubs that attended this Friday’s meeting. In the text in question, they mention the meeting, which aimed to discuss the counter-proposal to be presented for the creation of the League. Fluminense did not manifest itself in favor, nor did it participate in the repudiating note.

– Among the issues discussed, the most relevant was the division of revenues in a way that actually contributes to the improvement of competition, making the current conditions of competitiveness less unequal – says the text.

The eight clubs that signed the creation of Libra (Corinthians, Red Bull Bragantino, Flamengo, Palmeiras, Santos and São Paulo, Ponte Preta and Cruzeiro) agreed on a division of revenues with:

The 27 teams involved in this new block, however, present a different division. They would be:

The criteria on engagement, in turn, are still being discussed – as mentioned in the letter released by the clubs.

In addition, clubs also seek to ensure that the difference between the amounts received in these variables is not too large. The bloc’s proposal is to establish a different maximum between those who earn the most and those who earn the least – of 3.5. Behind the scenes, the request for 20% of the revenues for the Brazilian Series B is also discussed.

Clubs that signed and circulated the letter

LETTER: Serie A and B clubs discuss counter-proposal for the creation of the League

Most of the soccer clubs that are part of the A and B series of the Brazilian Championship continue in their effort to create the League of Clubs and, with this objective, met this Friday afternoon to discuss the criteria that will guide, on a sustainable and sustainable basis. fair, the balance of forces in the future.

Among the issues discussed, the most relevant was the division of revenues in a way that actually contributes to the improvement of competition, making the current competitive conditions less unequal.

The terms accepted in São Paulo by the other 6 clubs perpetuate the abyss that exists today, by maintaining an equal share of revenues at 40%, while in the most successful championships this percentage can reach 68%, adding all domestic, international and marketing, in the case of the Premier League, for example.

It is not acceptable that there are clubs earning 6 times more than others, while in the best leagues in the world this difference does not exceed 3.5 times.

Another point to be improved is the adoption of premises that do not favor pillars that are difficult to measure, especially with regard to engagement. Such criteria, in the view of most clubs that participated in the meeting, only perpetuate the position of superiority of some over others, not giving the opportunity for greater balance in the championships.

The creation of the League among the 40 clubs will be the opportunity to effectively change Brazilian football and this objective cannot be subordinated to the individual interests of a few, petrified for decades in the superiority of resources. We know that it would not be fair to seek total equality of income, but rather equanimity and better distribution.

Brazilian football will not advance without a consensus among the 40 clubs in the A and B series that the fair distribution of revenues will generate greater opportunities in the dispute. 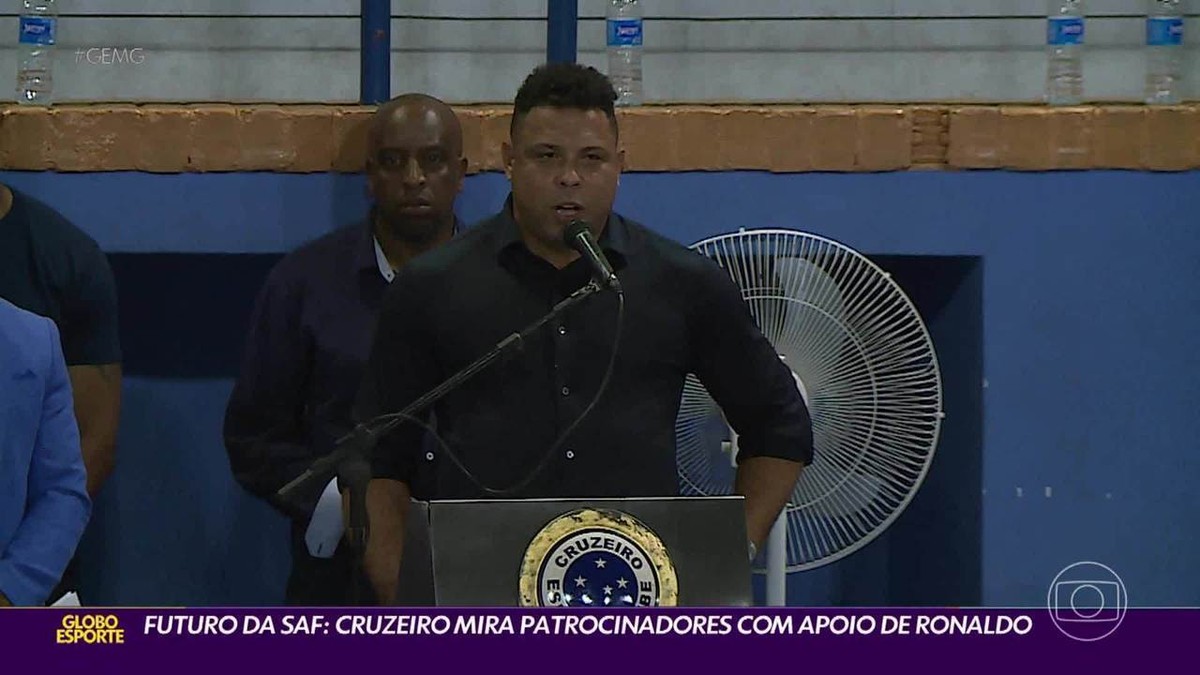 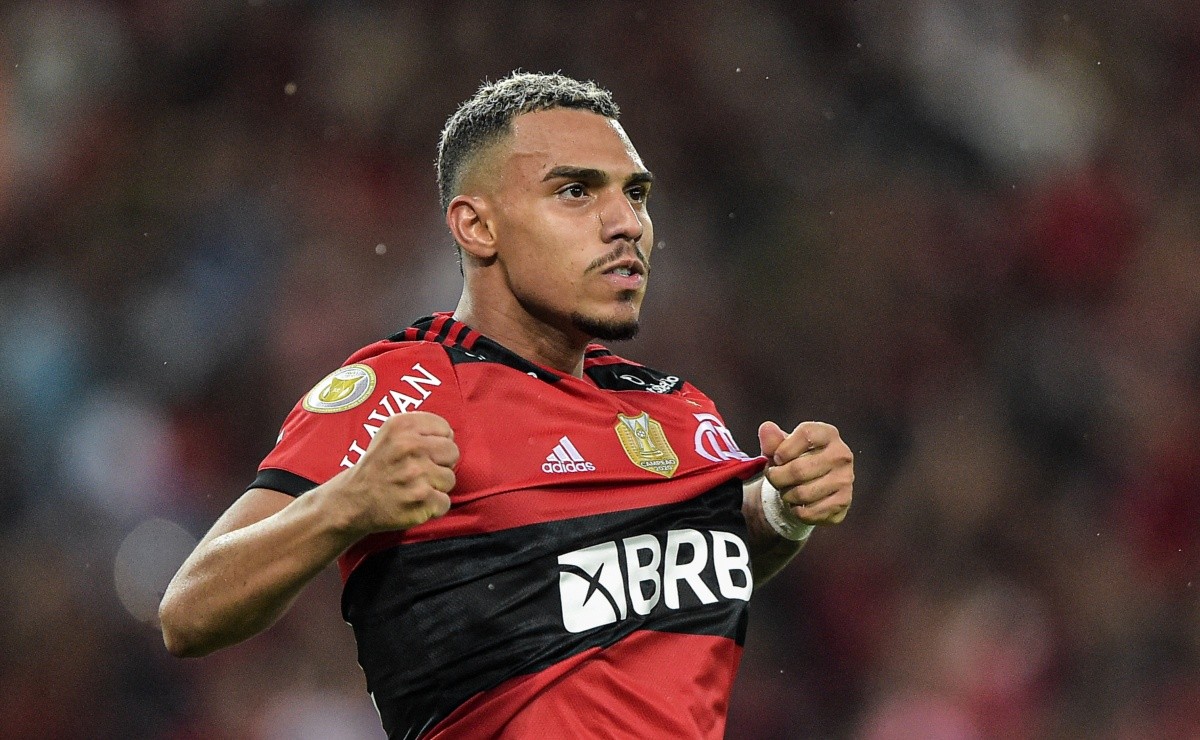 Matheuzinho on the agenda, R$ 367 MI became a matter and the Serie B team goes to court against Flamengo 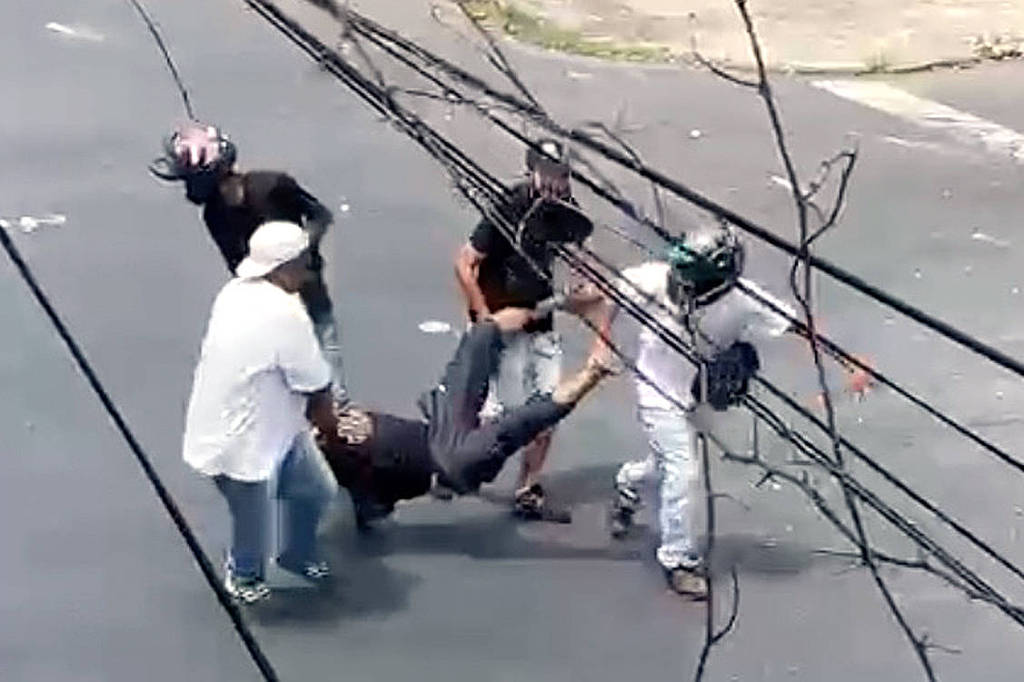 Fight between fans leaves one dead before the game between Atlético-MG and Cruzeiro; watch video – 03/06/2022 – Sport

Coritiba has doubts about the lineup and news in the related