For many women, the placement of silicone breast implants it is an aesthetic dream. However, like any surgical intervention, the procedure presents risks, and one of them has been gaining more visibility in recent times: the Silicone Disease.

+ Is intimate surgery a reflection of aesthetic pressure? All about the procedure and its psychological consequences

According to data from the International Society of Plastic Surgery, the breast implant removal increased by 33% in Brazil between 2018 and 2019. And despite being poorly documented, Silicone Disease may be the cause of a portion of these explants.

What is Silicone Disease?

According André Maranhao, plastic surgeon and former president of the Brazilian Society of Plastic Surgery (SBCP), the term “Silicone Disease” is still not recognized by the medical community — and does not have an ICD — due to the “difficulty in establishing a laboratory correlation and complementary exams that diagnose the situation”.

However, it is a set of deteriorating symptoms – which can appear between three to 30 days after implantation, according to the specialist – with a complex diagnosis that has been increasingly widespread.

In her Instagram account, the plastic surgeon who is a member of the SBCP and is experienced in silicone explants Fabiana Catherino explains that the cause of Silicone Disease is the bleeding gelor “gel bleeding”.

It happens when the coating of the implants — which protects the silicone gel — presents porosity and allows the internal material to pass through it. “The silicone comes out of the prosthesis cover and migrates through the body, causing toxicity and tissue damage, even if the prosthesis is intact”, details the specialist.

Upon reaching some target organs, the bleeding gel he can cause symptoms such as:

• Chronic inflammation of the bladder;

Many of these symptoms were experienced by the dentist and Miss Baixada Santista Giovanna Coltro, 24, who also reported being excessively cold, dry eyes and tremors inexplicable.

“I had to hold things with both hands. With one I couldn’t, I was shaking so much”, he revealed to IstoÉ, explaining how the disease got in the way of his daily life as a health professional.

At the beginning of 2020, two years after the placement of her prostheses, Giovanna was overcome by symptoms that prevented her from living as before. In October 2021 — after nearly two intense years of searching for a diagnosis — she performed the explant surgerywhen he could see the bleeding gel with your own eyes.

“My denture was wilted and had air bubbles inside when I took it out. This gel was leaking into my body and intoxicating me.”

don’t exist yet tests that prove the existence of Silicone Diseasetherefore, its diagnosis is made by exclusion, after examinations and consultations with several specialists.

“Once no specific clinical or rheumatological diagnosis has been found, and after a psychological assessment of normality (removing momentary stress factors), the only option left is to assign [os sintomas] to a relationship with the use of implants”, explains André.

Currently, the only possible treatment option for Silicone Disease is breast implant surgery. The surgeon explains that, with good preparation, the risks of surgery are low and are usually related to the sagging of the remaining skin.

“There are patients who, with skin retraction, can only have an incision in the submammary fold. Others may have great flaccidity, requiring, in addition to removal, a mammoplasty of balance. Others may receive fat grafting for volume replacement”, explains the specialist.

After the surgery, relief from some symptoms — such as a burning back in Giovanna’s case — is usually immediate, while others — such as facial swelling and tremors — disappear over the following weeks.

On her website “The Silicone Disease”, Fabiana reports, however, a possible difficulty in the diagnosis and treatment process: “Does the surgeon you seek believe in the disease?”, she asks. She explains that, at the expense of surgery, a specialist can refer patients to psychologists and psychiatrists, believing they face symptoms of disorders such as anxiety and depression.

This disbelief was part of Giovanna’s experience, who received at least three diagnoses of anxiety: from the plastic surgeon who had implanted her prostheses, from a psychiatrist and from a psychologist. “The surgeon who placed my silicone shrugged his shoulders,” she says. “He said it could happen [a Doença do Silicone]but it was very rare.”

Although similar, Silicone Disease and ASIA syndrome should not be confused.

ASIA is the abbreviation for “Adjuvant-Induced Autoimmune Syndrome”. In this case, silicone can act as an adjuvant, as well as other implants, such as “immunogenicity-inducing infectious fragments (vaccines), hormones, aluminum from cardiac pacemakers and orthopedic prostheses”, according to André.

He points out that there is also no laboratory or imaging test capable of diagnosing ASIA Syndrome, and its diagnosis is made by fulfilling clinical criteria.

Is it possible to prevent Silicone Disease?

At the present moment, there is no way to prevent Silicone Diseasewhich is related to all brands and models of prostheses, according to the surgeon.

“What is recommended is to have a good conversation with the surgeon to find out if the desire really is greater than the insecurities, in addition to not accepting social impositions for the placement of implants. Finally, do not accept consultations from health operators or surgeons who answer in five minutes, like a ‘factory in series’, not caring about the details of each patient”, he points out.

And he ends by stating that, despite the risks, silicone implants are the gold standard of treatment for improving the aspects of the breasts of millions of women, with safety certification in all regulatory agencies around the world. “The big message is have any surgery with a trusted plastic surgeonthat pays attention to their demands and manages to clarify and make the patient safe for whatever the decision may be.” 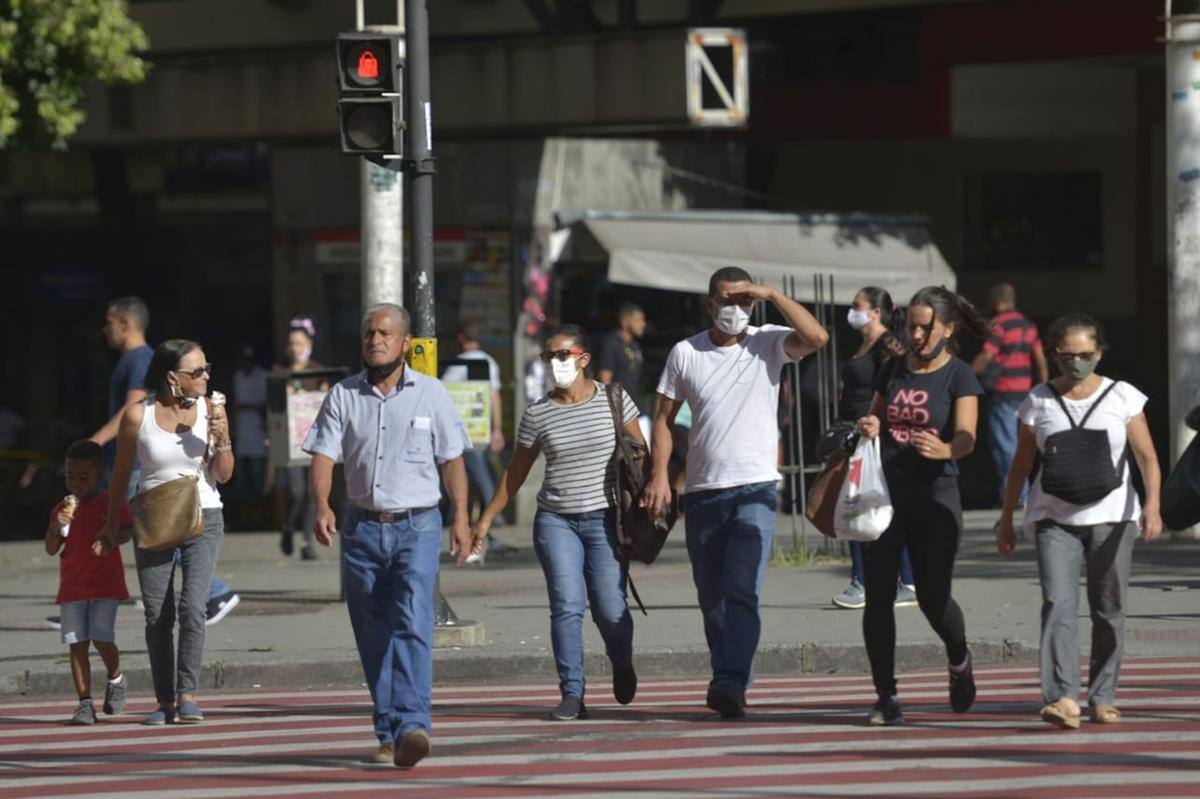 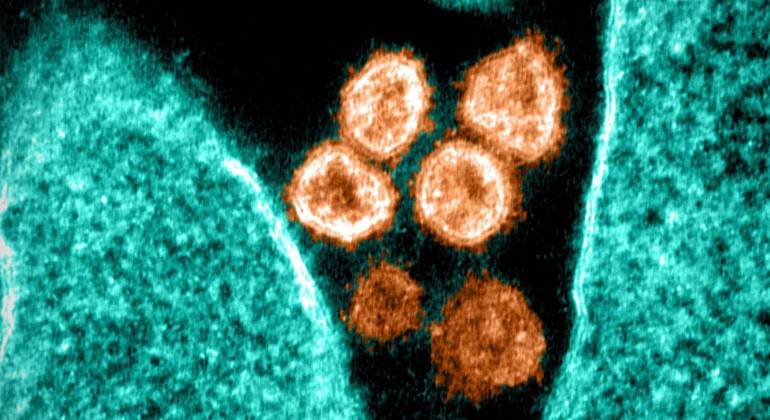