During the night of last Thursday (5), Santos returned to the field for the Copa Sudamericana when facing Universidad Católica, Ecuador. Away from home, the team led by Fabián Bustos won 1-0, in one of the few recent triumphs for Peixe away from Vila Belmiro. The match was decided only in the final minutes, when striker Rwan Seco scored, in the 47th minute of the second half.

Even with the positive result, the team from the coast of São Paulo did not stop being criticized in the Brazilian press. One of the cases was that of journalist Fábio Sormani, from the Disney Group. In his column on ESPN.com.br, this Friday (6), he talked about the fact that Bustos’ team does not convince when playing away from home, in addition to criticizing the signing of two players who came in the last transfers.

“Finally, Fabián Bustos’ Santos won away from home. He won, but again he did not convince (…). If Santos doesn’t convince anyone when playing away from home, imagine with the reserves. That’s what happened,” he began. “With each game that passes, it becomes clearer that there was a big mistake in the signings of Jujhan Julio and Bryan Angulo”, continued the journalist.

“The two of them so far haven’t played anything, absolutely nothing. And they keep taking up space from youngsters from the base, like Rwan Seco, who yesterday, once again, showed that he cannot be as despised by Bustos as he has been”, completed Sormani in his column. Now Santos only depends on itself in the Sudamericana, where they will face Unión La Calera and Banfield to close the group stage. 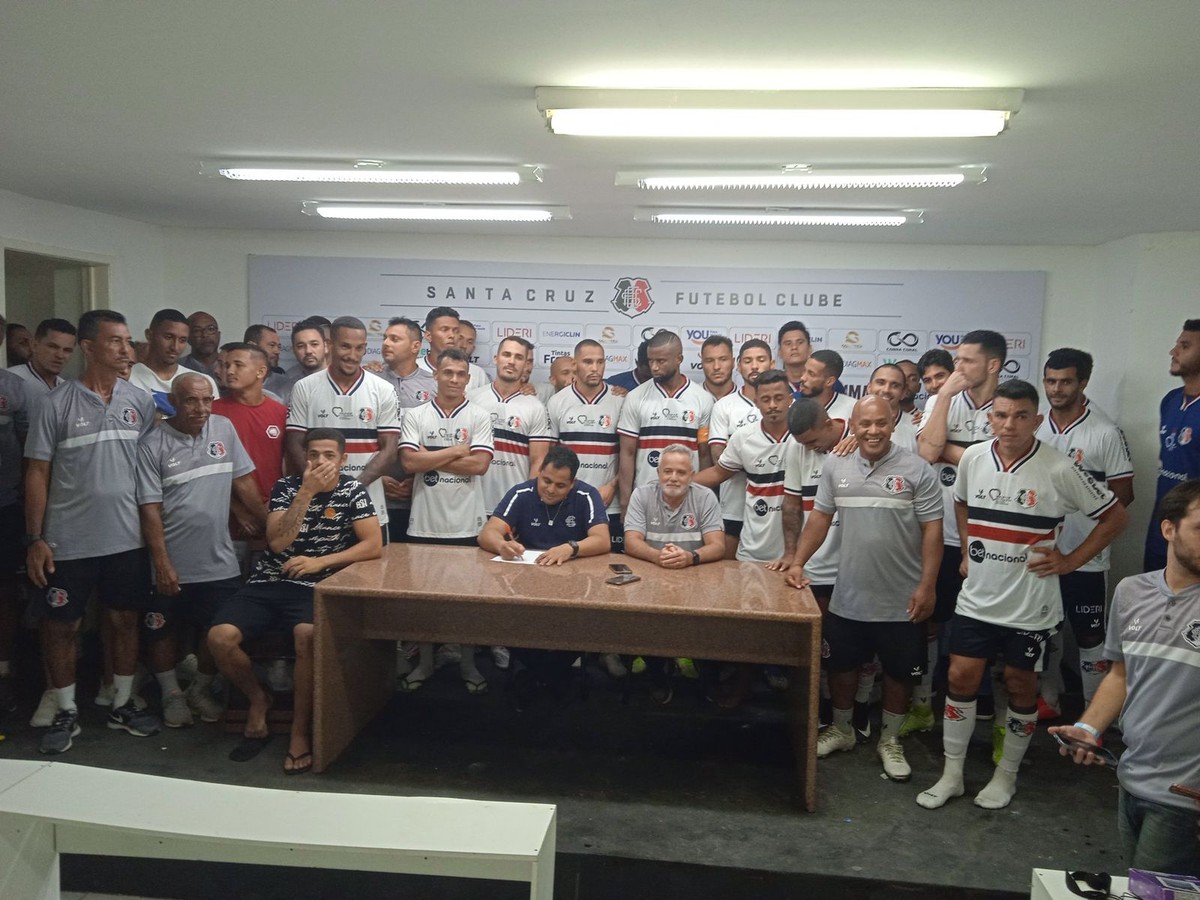 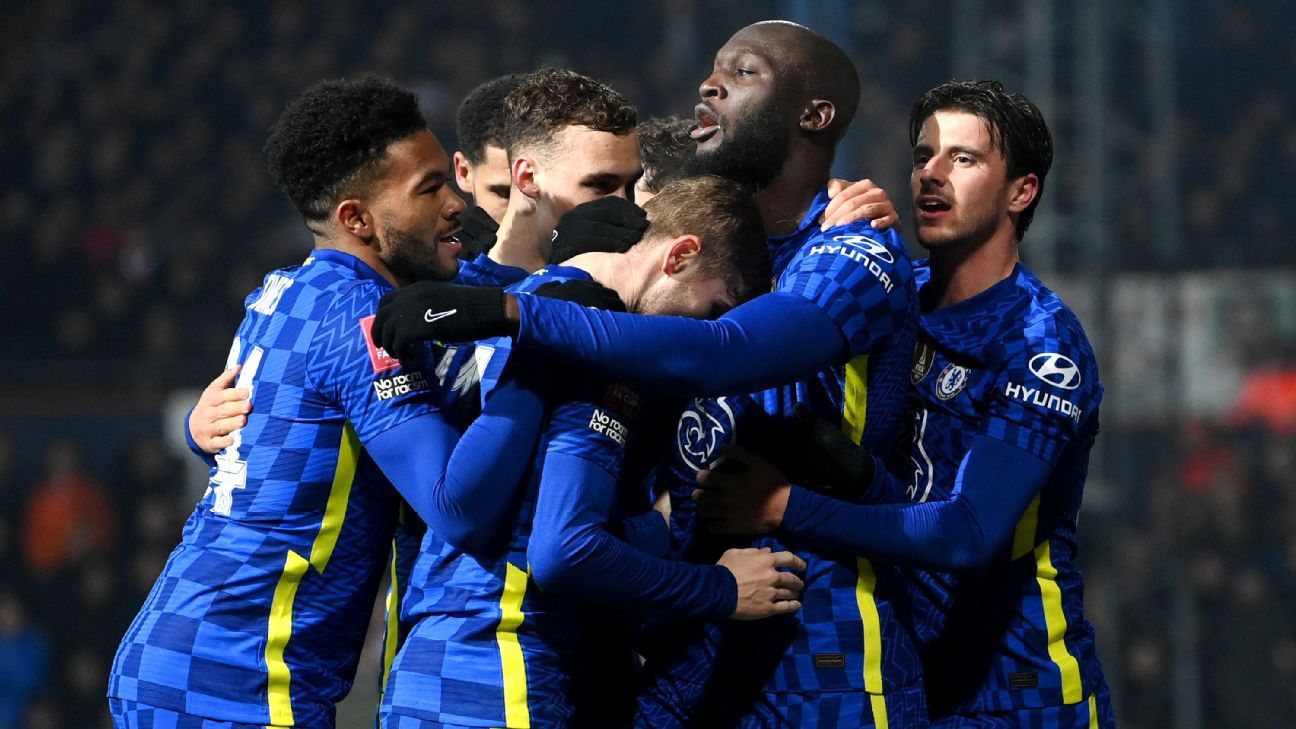 What could the Chelsea sale mean for other Premier League giants? 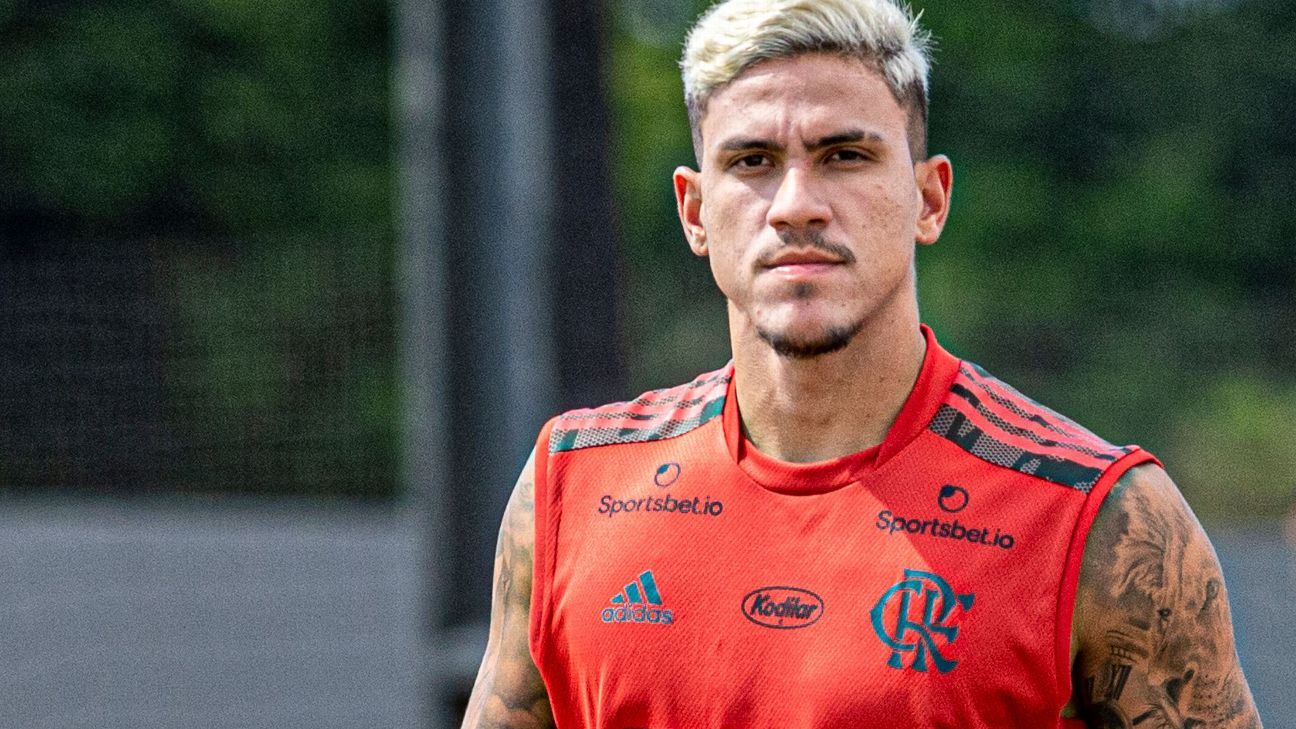 Palmeiras makes an offer for Pedro, who is interested, but Flamengo vetoes the negotiation; see the details