Fiocruz (Fundação Oswaldo Cruz) should distribute in Brazil the antiviral Molnupiravir, an oral drug for the treatment of Covid-19. The agreement with the pharmaceutical company establishes that the drug must be delivered to the SUS (Unified Health System).

Through an agreement with the American pharmaceutical company MSD (Merck Sharp & Dohme), the institution based in Rio de Janeiro will be responsible for the importation, storage, packaging, testing, release, and supply of Molnupiravir.

Anvisa (National Health Surveillance Agency) granted emergency use authorization for Molnupiravir in the country this Wednesday (4). The technological cooperation agreement between the Brazilian and North American institutions was signed on Tuesday.

In addition to Brazil, molnupiravir has already been approved in more than 30 countries, such as the United States, England and Japan, according to the manufacturer. The World Health Organization (WHO) has also started to recommend the medication as a treatment for covid-19, under certain conditions.

At this first moment, the foundation will receive the ready-made drug from the USA. The agreement with MDS provides for the transfer of technology for 100% national production of the drug, but there is still no timetable for this transfer.

According to Fiocruz, the institutions will remain in dialogue over the next two years to evaluate the conditions and results of the experimental and clinical studies that will be carried out.

THE agreement, which had been negotiated since October last year, It also provides for the conduction of clinical trials for possible preventive use of Covid-19, and the beginning of studies to evaluate the effectiveness of Molnupiravir in endemic viruses in Brazil, such as dengue and chikungunya.

“We will now be able to count on a drug that contributes to reducing the number of patients with Covid-19 who progress to serious illness, which will certainly have a strong positive impact on public health”, comments the president of Fiocruz, Nísia Trindade Lima.

Indication of the antiviral against Covid-19

According to Anvisa, the new drug is indicated for people with mild to medium symptoms, but who are at greater risk of developing severe cases of covid, as the drug has shown to be effective in reducing hospitalizations and death. It will be used at home and must be obtained with a doctor’s prescription.

A previous study of people who had already been hospitalized with severe covid was stopped after disappointing results, so the advice is for early use. It will need a doctor’s prescription and should not be used by pregnant women.

In the videoconference in which the emergency use was approved, the director of Anvisa Meiruze Freitas recalled that molnupiravir does not replace vaccines, but the number one option for prevention.

The results of the global phase 3 clinical trial of Molnupiravir showed that the drug that will be distributed and in the future produced by Fiocruz was able to reduce the risk of death from Covid-19 by 89% when compared to placebo, with consistent efficacy against different variants.

The study was carried out in Brazil in seven cities. Patients who did not need hospitalization, who had not received any dose of vaccine, and who had at least one comorbidity that increased the risk of evolution of the clinical condition participated in the tests.

Anvisa had already approved the use of two antivirals, a type of drug that attacks the ability of the coronavirus to replicate itself. One of them is rendesivir, from Gilead; and the other, paxlovid, by Wyeth/Pfizer.

Rendesivir is injected into a vein and for hospital use, intended in Brazil for patients with pneumonia who need supplemental oxygen, but who are not on artificial ventilation.

Paxlovid, like molnupiravir, is also given orally, is indicated for people at higher risk of having severe covid-19, and should be taken as soon as possible, within five days of the onset of symptoms.

The agency also embraced monoclonal antibody-type drugs, an infusion of antibodies that stick to the surface of the coronavirus and tag it so the immune system can destroy it. This is the case of sotrovimab and evusheld, already approved by Anvisa. 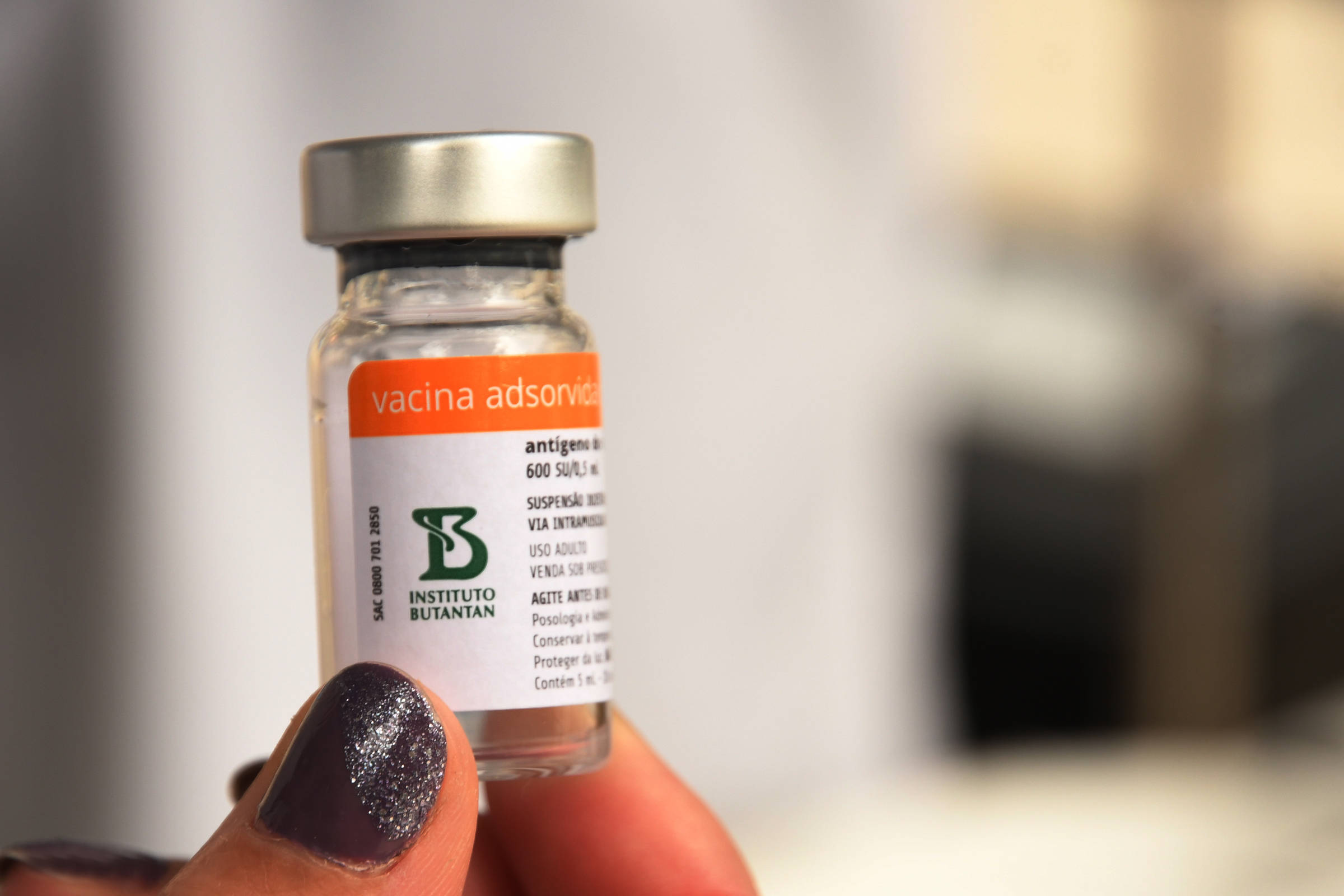 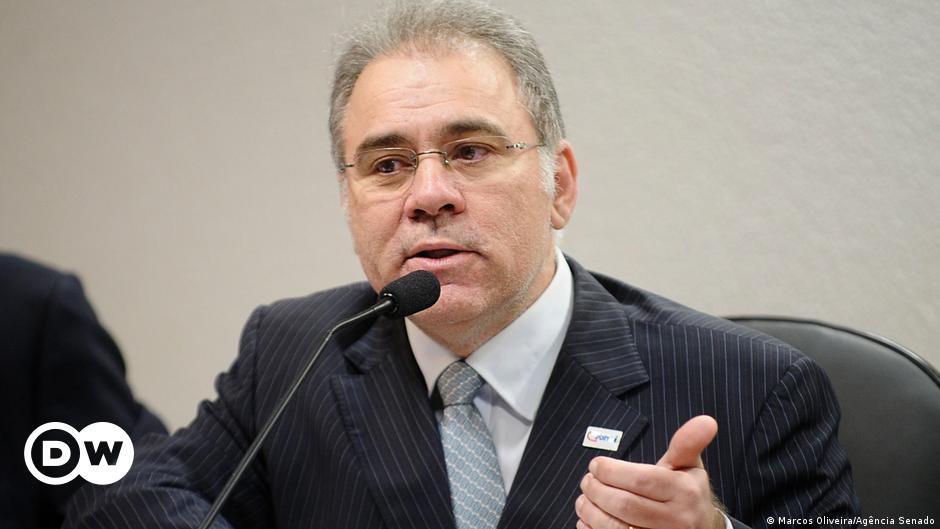 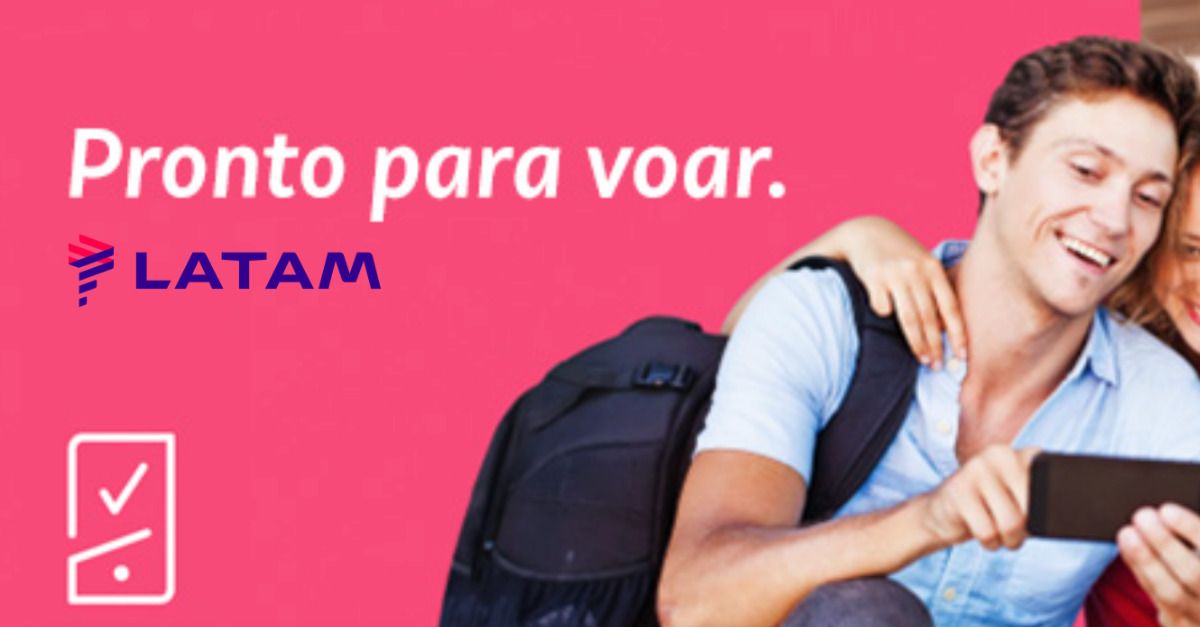 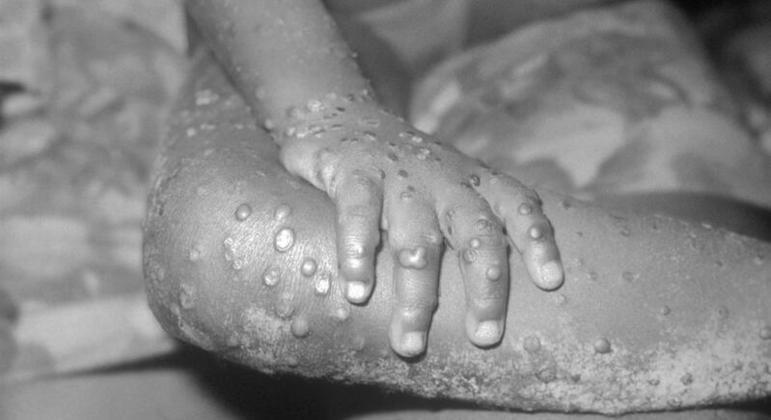 US confirms first case of monkeypox