The Taliban this Saturday (7) took a new step in restricting the freedoms of women in Afghanistan, imposing on them the public use of a full veil – in preference to the burqa, a symbol of female oppression in the country.

In a decree released to the press in Kabul, the supreme leader of the Taliban and Afghanistan, Hibatullah Akhundzada, ordered women to fully cover their bodies and faces when going out in public, adding that the burqa – the veil that hides even the eyes – is the best option for that. The decree states that women must wear “a tchadri (another name for the burqa) because it is traditional and respectful.”

“Women who are neither too young nor too old should cover their faces, except for their eyes, in accordance with Sharia recommendations, to avoid any provocation when they meet a man” who is not a close member of their family, explains the text. If they have no reason to go out, “it is better for them to stay at home”, says the decree.

Punishments for the head of the household

The document also lists the punishments to which heads of families are exposed who do not impose the use of the full veil on the women of the household.

Since the Taliban returned to power in mid-August 2021, the dreaded Ministry for the Promotion of Virtue and Prevention of Vice has issued several recommendations on how women should dress. But this is the first public notice on the subject enacted at the national level.

The Taliban had previously required women to wear at least a hijab, a scarf covering the head but revealing the face, and strongly recommended wearing the burqa. Fundamentalists imposed the dress during their first term in power, between 1996 and 2001.

In this first regime, the Taliban deprived women of almost all rights, according to an ultra-strict interpretation of Sharia law, Islamic law. Agents from the Ministry for the Promotion of Virtue and Prevention of Vice repressed anyone caught without a burqa.

In this second term, after 20 years of occupation by the United States and its allies, the Taliban promised to be more flexible. But the promise was short-lived and has resulted in increasing deprivation of rights for women, who had enjoyed two decades of freedom in the country. They had returned to school and universities and had been able to apply for jobs in all industries, no matter how socially conservative Afghanistan remained.

Now, however, women are virtually barred from working in public services and prohibited from traveling abroad or making long journeys within the country unless they are accompanied by a male family member.

In March, the Taliban closed schools for girls over 12, just hours after a long-announced reopening. This unexpected turn of events, justified by the fact that “the education of girls must be carried out in accordance with Sharia law”, scandalized the international community.

The Taliban also enforced the separation of women and men in public parks in Kabul, with visiting days imposed for each sex.

Women even tried to claim their rights, with protests in Kabul and major Afghan cities after the Taliban returned to power. But the fundamentalists repressed the movement, arrested many activists and held several of them for weeks.

The burqa is a traditional Afghan garment, widely worn in the most remote and conservative parts of the country. Even before the Taliban returned to power, the vast majority of Afghan women wore a veil, but many opted for just a loose headscarf.

Brazilians in Ukraine: ‘See themselves’ – Opinion

10 Action-Adventure Movies Coming to Netflix in 2022 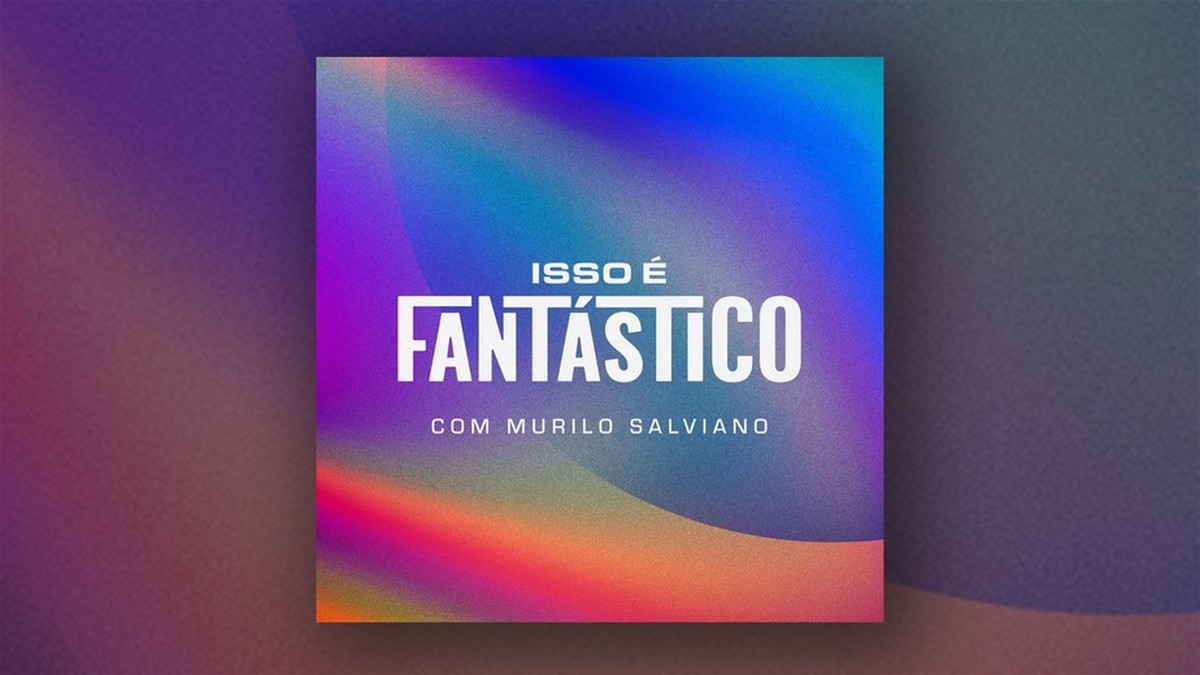 That’s Fantastic – From ‘clown’ to president of Ukraine at war: the twist in the story of Volodymyr Zelensky | This is fantastic 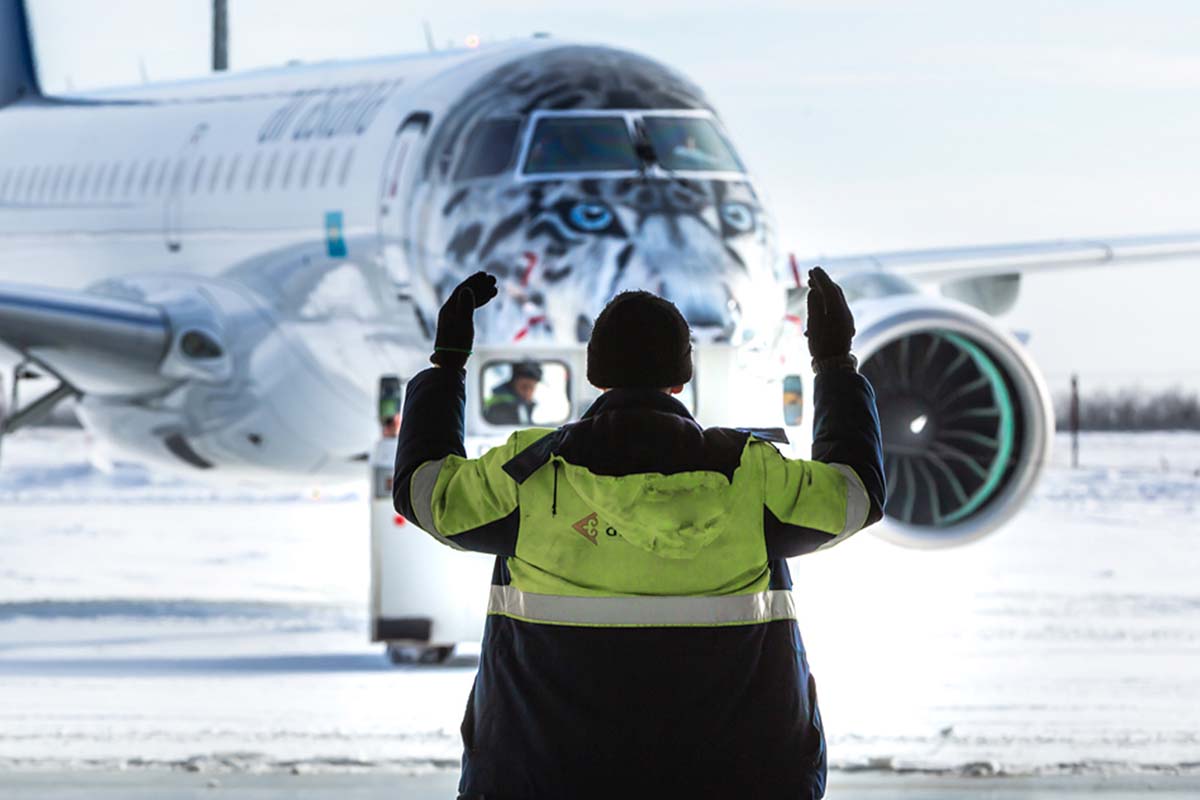 Kazakhstan airline stops flying to ally Russia, but not because it wanted to