The process by The defamation that Johnny Depp files against Amber Heard continues to roll, with the actress testifying in court. Now, as the site highlights Game Rant, looks like the conversations Heard had with actor Jason Momoa will be revealed in court.

Some speculate that Heard’s legal team plans to use these messages, along with correspondence she exchanged with “Aquaman” directors James Wan and “Justice League”‘s Zack Snyder, as part of her defense against the testimony. from Depp.

With these mentions, it’s possible that Snyder, Wan, and Momoa will need to attend the trial. The same happened with Walter Hamada, director of DC Films, who was called to talk about a possible departure of Amber from “Aquaman 2” due to the fight with Depp.

It’s still unclear what Heard’s true intentions are and what value texting actually offers her part.

Officially, Amber Heard was not punished by Warner Bros., unlike her ex-husband, who was fired from “Fantastic Beasts 3”. Rumors emerged that Princess Mera would get a new interpreter in the sequel to “Aquaman”, but Amber was confirmed in the long – even so, had scenes cut and now has only 10 minutes of screen. She also returned to her role in Zack Snyder’s “Justice League.”

Meanwhile, Momoa sparked rumors that he supports Depp after he followed the actor on Instagram. Ardent supporters of Depp saw the move as a subtle indication that Momoa is on Depp’s side, while others believe Momoa was advised by his PR team to do so to imply his neutrality. At this time, Momoa has not released any statement regarding his position on the case.

The trial is drawing to a close, with the final verdict expected on May 19. Since legal proceedings began, a petition to remove Heard from the sequel to “Aquaman” conquered over 3 million signatures. Should Depp win the defamation case, all eyes will be on Warner Bros. to see if they will fulfill the fans’ wishes or still keep Heard in the movie.

Viola Davis talks about representation: “You need to see a physical manifestation of your dream” 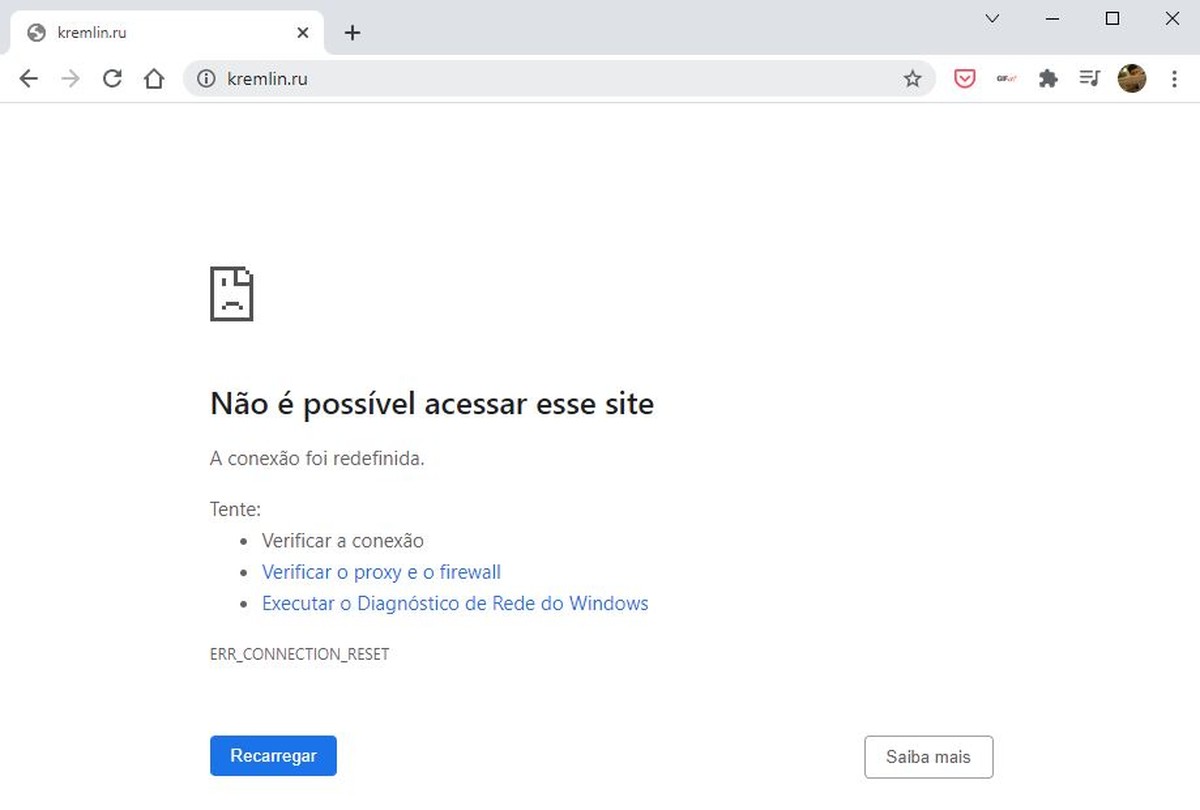 Kremlin official website down amid war in Ukraine | World