It has become routine to see which were the best selling cars of the month here in Auto+. And it is also common to see Fiat Strada as champion in the category. But what about the models that sold the least in the month?

To compose the list, we excluded all cars that are not officially sold in Brazil. Therefore, Tesla cars are not part of the list, because there is no official representation in our country. In addition, models that have already been discontinued were also discarded, as they are left over from stock. Examples are Honda Accord, Volkswagen Fox and Ford Ka.

Old models that received new cards are not part of the account for the list, as well as bugs.

Less than 10 per month

The list of cars that sold just one unit in April is surprising. It ranges from exotic cars like the Mercedes-AMG GT and three different Ferraris (SF90 Stradale, 488 Pista and F8 Tributo), to two electric cars (Jaguar I-Pace and Keyton EX7), but it surprises with cars that used to sell well like the Volvo XC90. and Land Rover Discovery.

With twice the sales, we have totally different worlds too. BMW has 1 Series and 5 Series selling twice as much as their M8 sibling. Lamborghini, on the other hand, is present with the Urus SUV and the sporty Huracán. The electrics are represented only by the only battery-powered pickup for sale in Brazil: the JAC iEV330P. There are also two Aston Martins.

In third place with three units sold, Jeep appears with the iconic Wrangler and Audi has the A6. But the biggest surprise is perhaps in fourth place with three cars that tend to be a lot more volume soon: Volkswagen Jetta, which has recently been restyled, Renault Kwid E-Tech which has just been launched and Peugeot Partner Rapid which will be launched soon. and is the twin brother of the Fiat Fiorino.

Already with 5 units licensed, the BMW 4 Series is represented by the 420i convertible, M440i coupe and M4 versions. In the home of the six units sold in April, only luxury cars, except the JAC T60. While with seven sales, the Porsche 718 Cayman is alone in the position.

The jump to the nine units licensed brings two cars: Porsche Panamera and Mini Countryman, while the Audi e-tron is alone in ninth place with 12 units sold. Finally, with 13 sales, we have CAOA Chery Tiggo 2, which has not yet been officially killed off by the brand, and two SUVs from Mercedes-Benz: GLC and GLE.

>>5 cars that underwent an emergency facelift

>>5 cars that made fans angry just because of the name 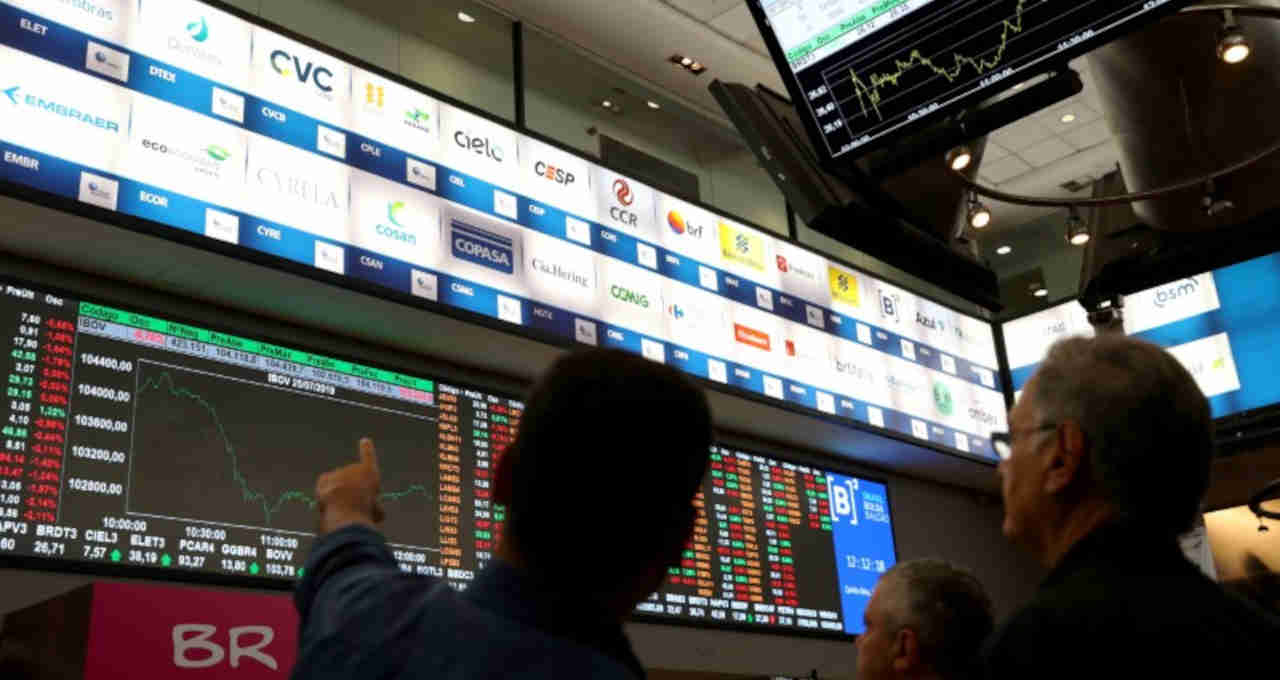 10 actions to seek profit in the short term – Money Times 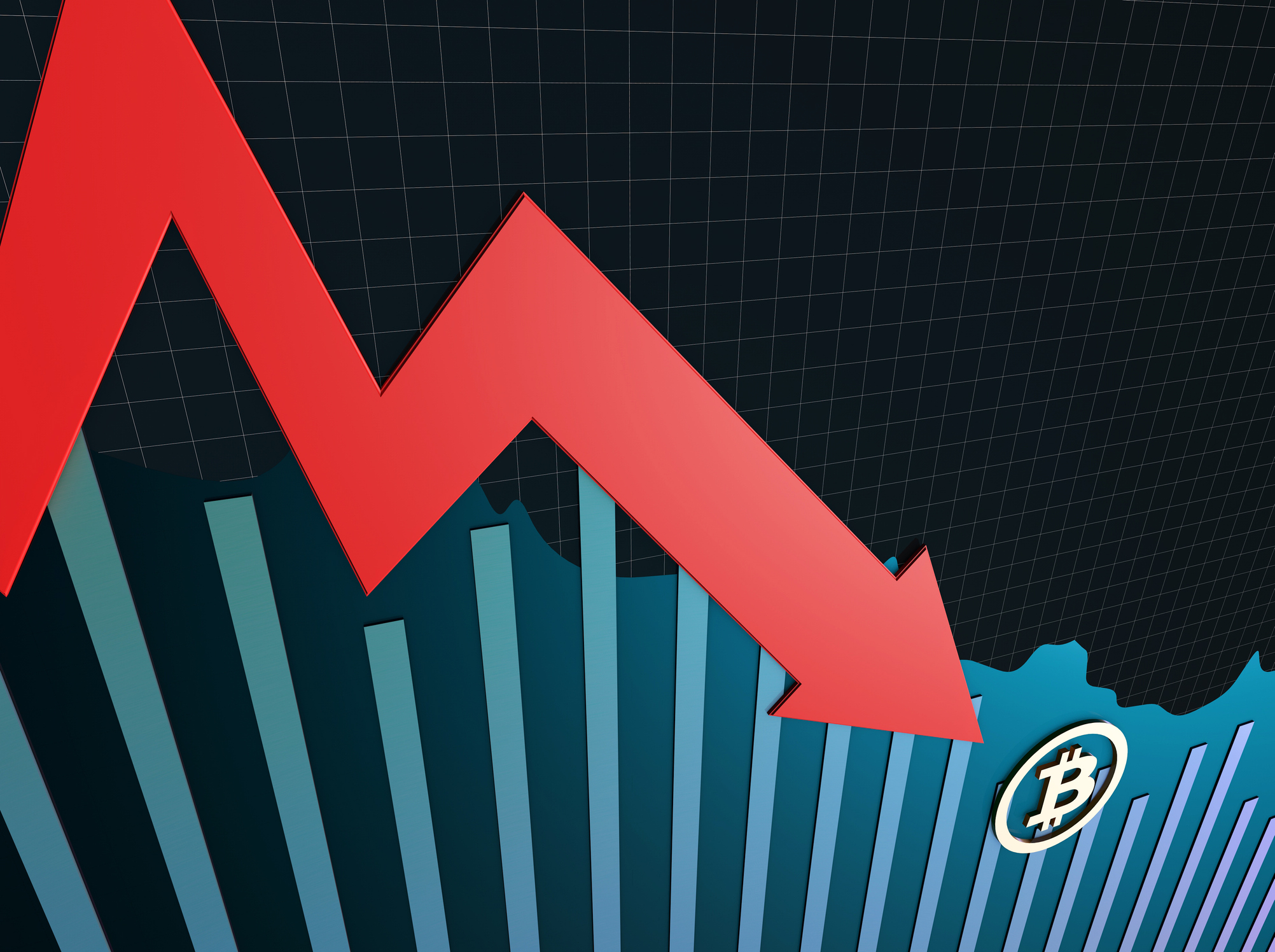 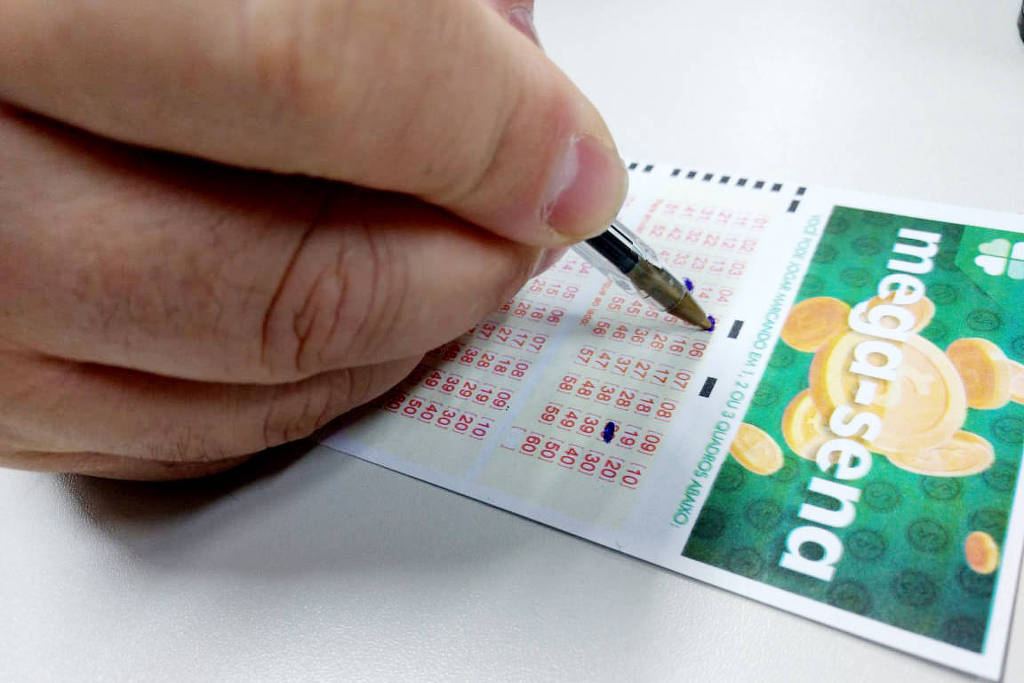