The MMA world was shocked by the failure at the weigh-in that cost Charles “Do Bronx” Oliveira his UFC lightweight belt. The fighter himself finds himself without explanations for the case. The champion (according to Ultimate, the belt will only become vacant when the fight between Do Bronx and Justin Gaethje starts this Saturday, in the main event of UFC 274) swears by his own daughter that he hit the weight limit just the day before.

However, Do Bronx and his team would not have been notified of the calibration issue on the UFC digital conference scale they used as a reference. They were surprised to arrive on Friday morning and see a much higher value on the recalibrated scale.

Charles of the Bronx poses on the scales at the UFC 274 ceremonial weigh-in — Photo: Chris Unger/Zuffa LLC

– I hit the weight on Thursday, went up to the room, didn’t eat anything, didn’t drink anything. If you don’t believe me, I’ll swear it on the most important thing in my life, which is my daughter. I hit the weight on the UFC scale. We came on Friday for the weigh-in again and it was 1kg over. I said, “This is crazy, are you crazy, how am I 1kg over?” I lose 500g to 700g sleeping. Even so, as a champion, we went back to the fourth, we’re going to lose, but there was nothing to lose, I’m feeling it, I’m at the weight. We came for the first weighing and 300g was missing. All the other fighters were complaining that (the conference balance) was up and the commission had already warned them, and for our team, for me, no one did – said the fighter from São Paulo in an exclusive interview with Combat after the face-off with Justin Gaethje.

After failing on the first attempt, Do Bronx was given an hour to try to lose the extra 200g. However, when he climbed the scales again, the same value was scored by the Arizona athletic commission official, responsible for regulating the event.

– I continued in the war, I went up again, 200g was missing. I took off my underwear, came back (in spite of it) and gave the same 200g. Something that we will never understand, but nobody understands God, this is the reality – the Brazilian was satisfied. 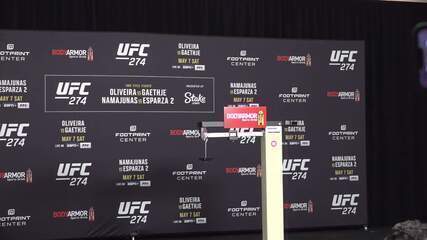 Charles do Bronx misses weight on second attempt at UFC 274

Despite that, Do Bronx looked composed and full of energy at the ceremonial weigh-in, as he faced Gaethje and called out to the crowd to boo him. He promised victory, which, according to the UFC, will guarantee him a fight for the vacant belt next.

– Nothing changed. Of course we were sad for 10 minutes, but we’re back. I’m ready, I’m going to take boldness and joy into the cage. I’m going to beat this guy, I have a lot more weapons – said Charles.

THE Combat broadcasts UFC 274 live and exclusively this Saturday from 18:10 (Brasilia time). THE combat.com broadcasts “Aquecimento Combate” and the first two fights at the same time, as well as SporTV 3 and YouTube do Combate. The website follows the event in real time.

UFC 274: Charles of the Bronx takes on Justin Gaethje. Live, only in Combat! — Photo: Infoesporte

UFC 274: Charles of the Bronx takes on Justin Gaethje. Live, only in Combat! 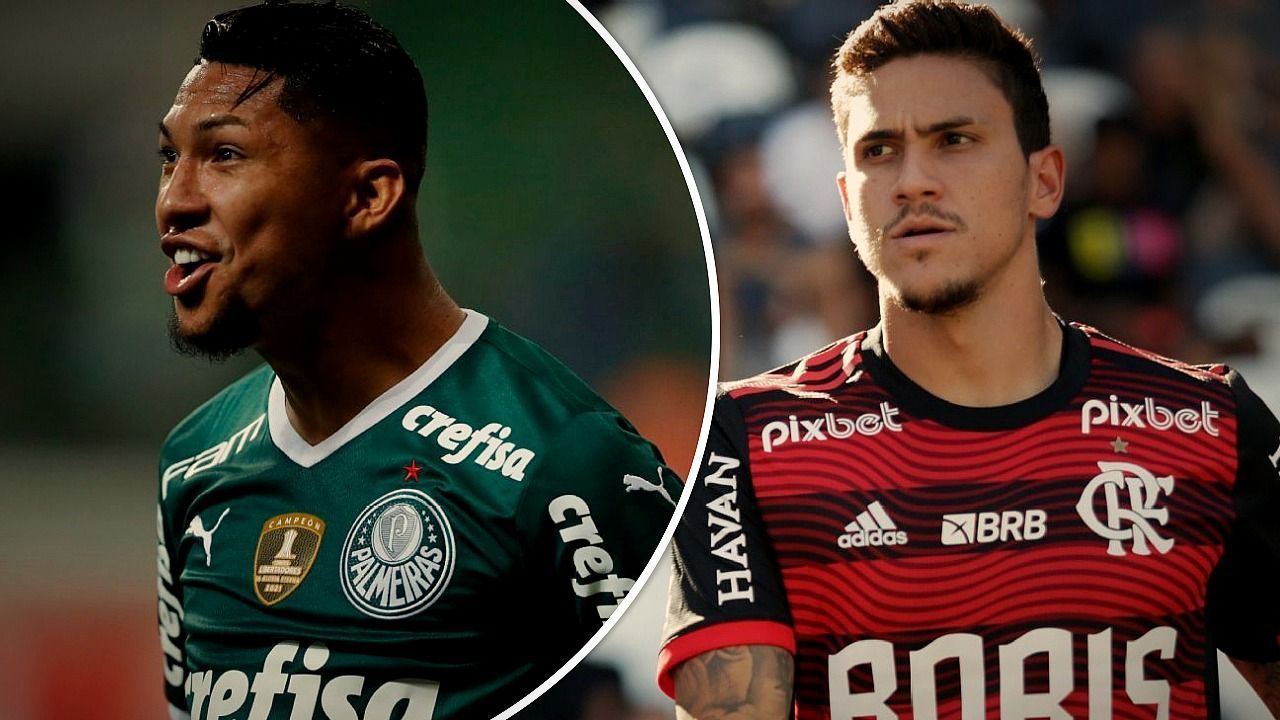 Sormani says that Rony is better than Pedro and cites the differential as a striker at Palmeiras: ‘You can’t compare’ 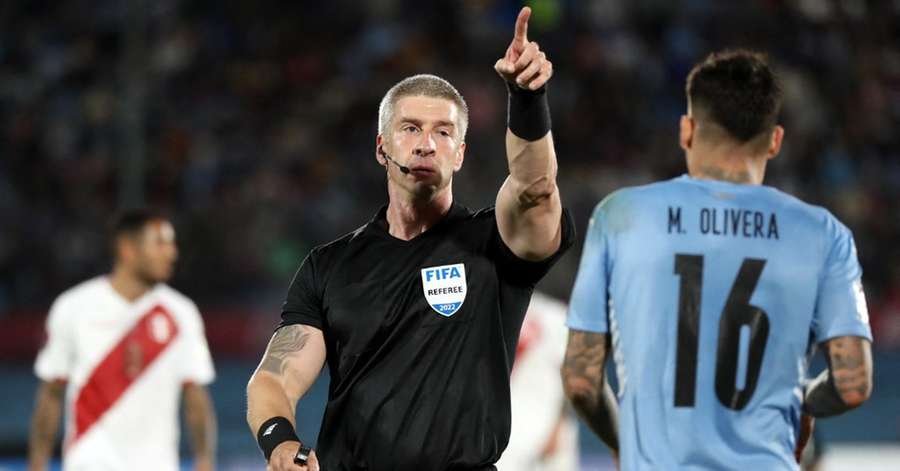 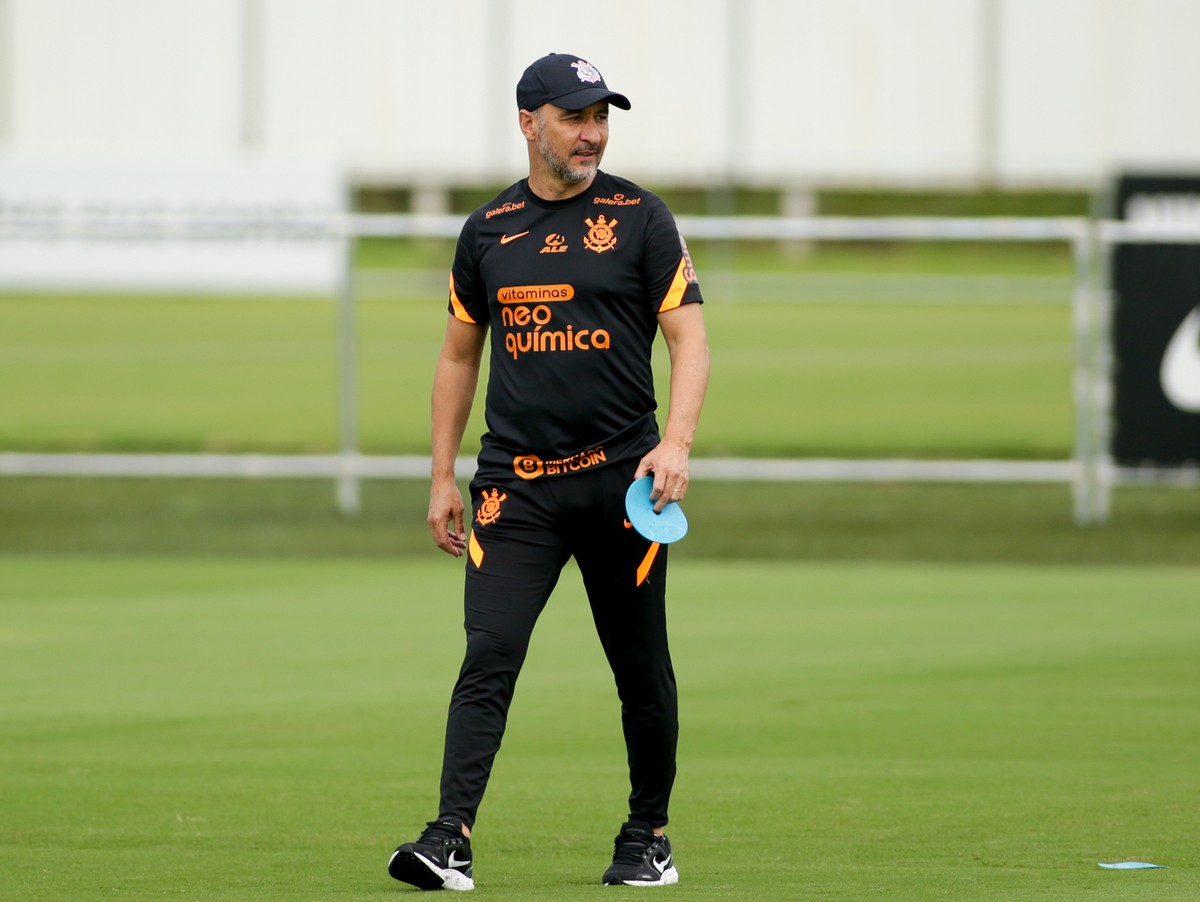 Vítor lists holders, but should select reserve Corinthians in the final round of Paulistão | Corinthians 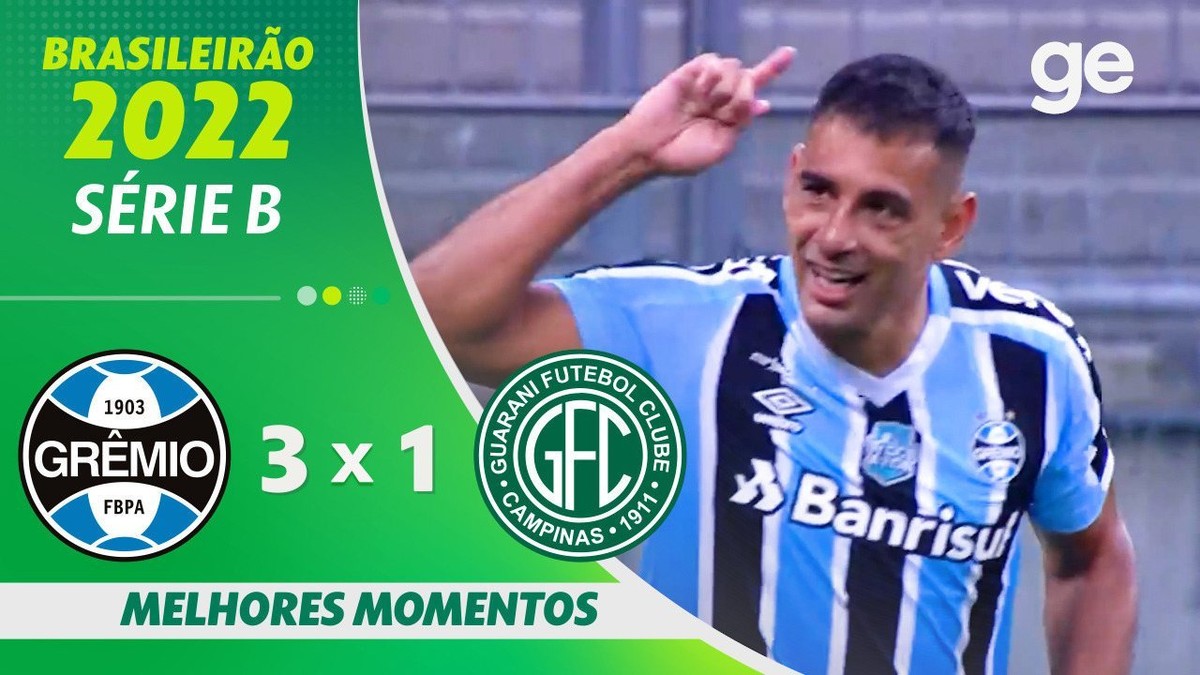