One of the most anticipated events of the year by MMA fans, UFC 274 takes place this Saturday (7th), in Phoenix, Arizona (USA), with a last-minute anticlimactic feeling. Last Friday (6), Charles do Bronx failed the official weigh-in for the event for exceeding the 226g limit for his category and, as a result, is no longer the organization’s lightweight champion.

The confrontation against Justin Gaethje, in the main event of the edition, is set to take place this Saturday, at UFC 274, however, Charles do Bronx is not eligible for the belt. That is, if the Brazilian wins, the post of champion of the category will remain vacant. The Jiu-Jitsu black belt should also be fined by the Athletic Commission. On the other hand, Justin Gaethje, who normally beats the lightweight division, could win the title if he beats Do Bronx.

In the co-main event of UFC 274, the strawweight champion Rose Namajunas tries to consolidate herself more and more as one of the greats in the history of the division. Her opponent will be Carla Esparza, who will have one more chance to become champion within the Ultimate.

Do Bronx and Justin Gaethje clash in main event

Now former UFC lightweight champion Charles do Bronx (32-8, 1 NC) is on the hunt for victory, even if the belt is no longer within his grasp this Saturday. A record holder for submissions and post-fight bonuses in the UFC, Charles has established himself as one of the most exciting athletes in the entire UFC roster. He is currently on a 10-game winning streak, over the likes of Dustin Poirier, Kevin Lee and Jim Miller. Charles now seeks to defeat another top contender in the division.

Former interim champion Justin Gaethje (24-3) is one of the only lightweights who can match the Brazilian’s impressive finishing ability. An NCAA All-American wrestler, he has won nearly all of his wins by knockout, including wins over Michael Johnson, James Vick, and Edson Barboza. Now he plans to test Charles’ resolve and try to win his first straight UFC title.

UFC Strawweight Champion Rose Namajunas (12-4) returns to action at UFC 274 looking to successfully defend her belt for a second time, avenging her 2014 loss to Carla Esparza. Among the most popular athletes on the UFC roster, she holds the record for most submission wins in strawweight history, including wins over former champions Joanna Jedrzejczyk and Weili Zhang. Namajunas now intends to leave no doubt that she is the best strawweight on the planet with an impressive performance.

On the other hand, Carla Esparza (19-6) wants to regain the strawweight belt by replicating her submission victory over Namajunas. Currently on the longest winning streak of her UFC career, she secured her title shot with memorable performances over Yan Xiaonan, Marina Rodriguez and Michelle Waterson. Esparza is now determined to prove that her first victory over the champion was no fluke and begin her second reign in the division.

In addition to Charles do Bronx, the UFC 274 card will be full of Brazilian representatives. At light heavyweight, MMA legend Mauricio Shogun (27-12-1) takes on Ovince St-Preux (25-16). In a fight that promises to be one of the best of the night, fan favorite Francisco Massaranduba (27-8) faces Danny Roberts (18-5) at welterweight. 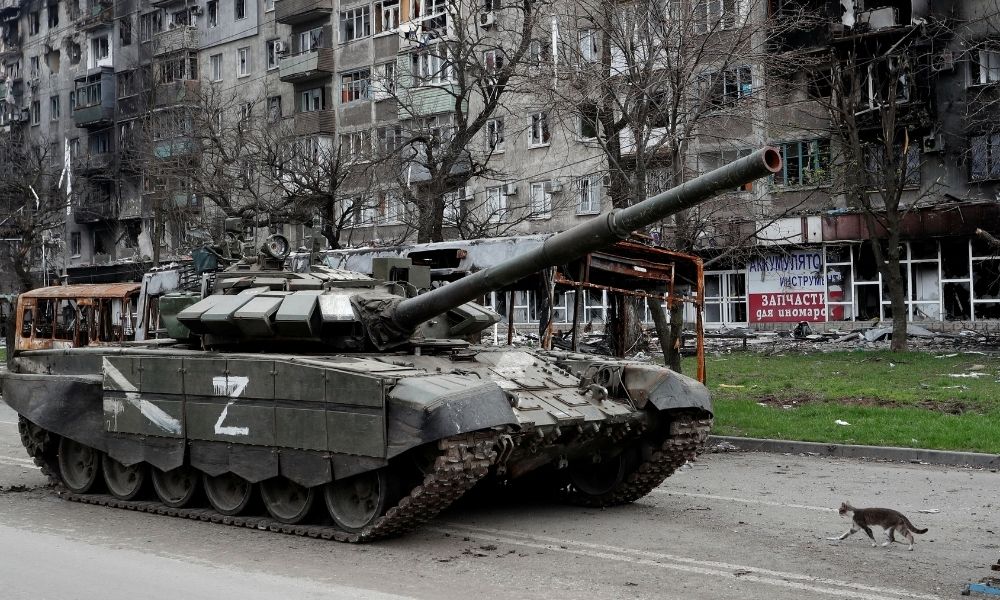 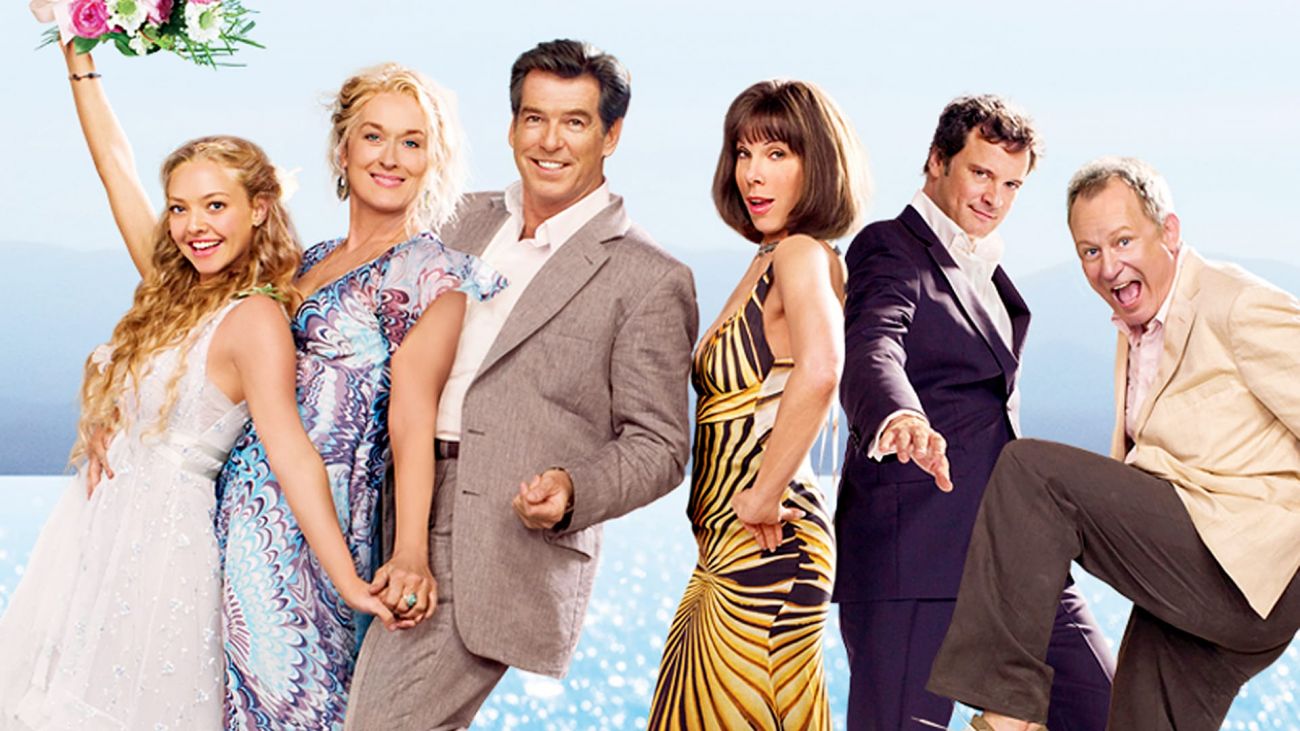 Mother runs away with son who has leukemia: ‘No antibiotics’ 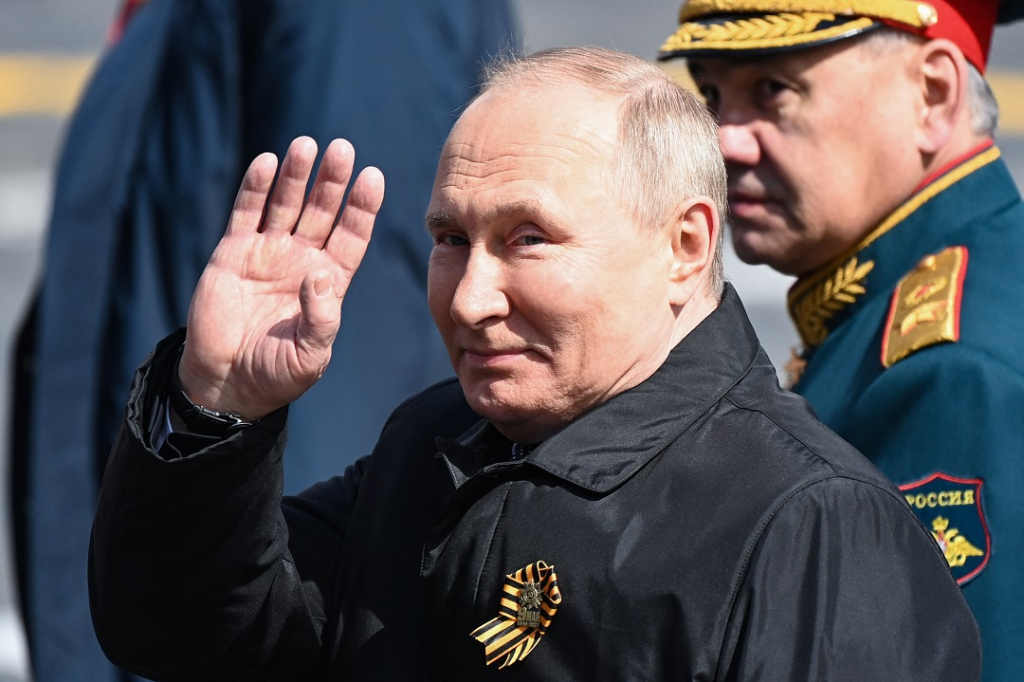