Three weeks after its 75th anniversary, the Cannes Film Festival announced this Tuesday (26) the composition of its jury, which will be chaired by Frenchman Vincent Lindon, awarded in 2015 as best actor and who had enormous repercussions with “Titane “, the Palme d’Or winning film in 2021.

The 62-year-old actor takes the place of screenwriter and director Spike Lee, who, with his jury, awarded the top prize in the circuit to Julia Ducourneau’s film in July 2021.

“It is with immense honor and great pride that I have been granted, in the midst of the turmoil of events in the world, the splendid and heavy task of presiding over the jury” of the festival, said Lindon, quoted in the organization’s statement.

The circuit, in which 21 films compete for the Palme d’Or, will take place between May 17 and 28 in the coastal city of Cannes, southeastern France.

For this year’s presidency, some media outlets in the sector bet on the Spanish actress Penlope Cruz or the French actress Marion Cotillard.

No French personality has held a spot on the jury since iconic actress Isabelle Huppert in 2009.

By electing Lindon, the Festival is betting on some faithful to Cannes: since 1987, the actor has been present in nine competing films.

In addition to Lindon, the jury will be composed of eight people, four men and four women.

“With my jury, we will strive to take care of the films of the future as well as possible, which keep the same secret of hope, courage, loyalty and freedom; whose mission is to move the greatest number of women and men by talking about their common wounds and joys” , emphasized Lindon.

“Culture helps the human soul to rise and to have hope for tomorrow”, he guaranteed.

The 46-year-old Catalan (author in 2016 of “The Death of Louis XIV”, with Jean-Pierre Laud in the role of the dying sovereign” will test his luck with a love story, written and starring French actor Benot Magimel. 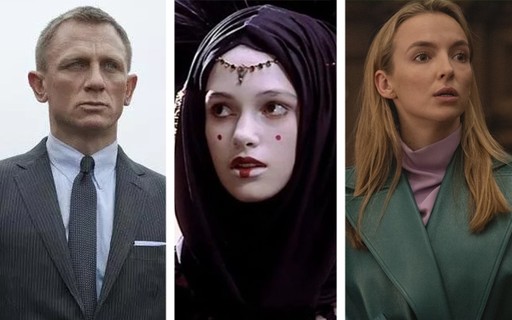 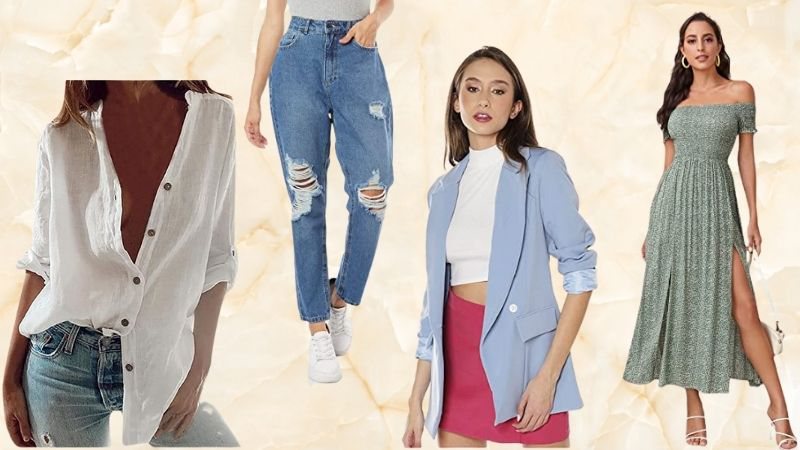 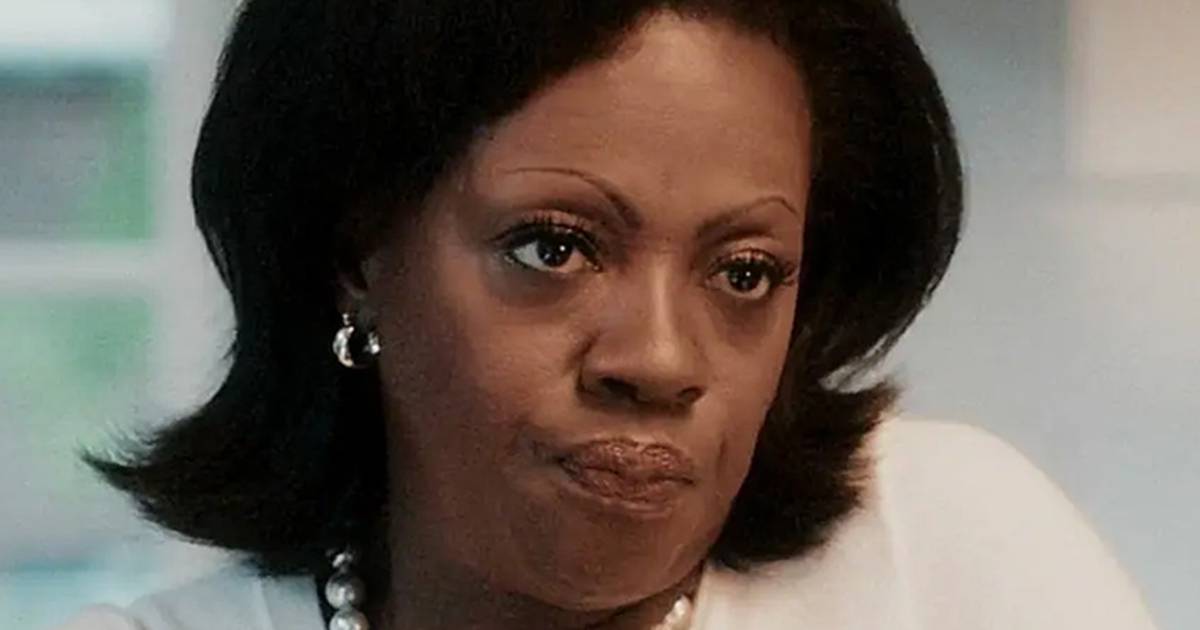 The First Lady is blasted by critics and Viola Davis responds