Six passengers on a KLM flight from Manchester, England to Amsterdam, the Netherlands, got into a major fight aboard the plane and were arrested by police after disembarking last Thursday, May 5.

In the video seen below, posted by a passenger on social media, two of the men are holding a third person while others punch. Even the flight commander is seen at the end of the recording helping to break up the fight.

According to the passenger who posted the recording above, the fight would have erupted between British citizens due to a group having made a racist comment against an Asian passenger.

According to the Dutch News, one of the six involved in the fight was slightly injured. The Dutch Military Police, responsible for airport security, confirmed the incident and said it had launched an investigation into the behavior of the six Britons.

The Daily Mail describes that the passenger who posted the footage said that those involved were already threatening each other throughout the flight, and then started fighting shortly after landing.

The airline said on Friday: “Yesterday we had some unruly passengers on our flight KLM 1070 from Manchester to Amsterdam. The captain and cabin crew put an end to a fight between two groups of passengers. All those involved were arrested upon arrival at Schiphol airport. No delay occurred. KLM does not tolerate aggression against employees or passengers. We apologize to our passengers who may have been affected by the incident.”

Alligator kills and carries rival in his mouth in dispute over female; Look 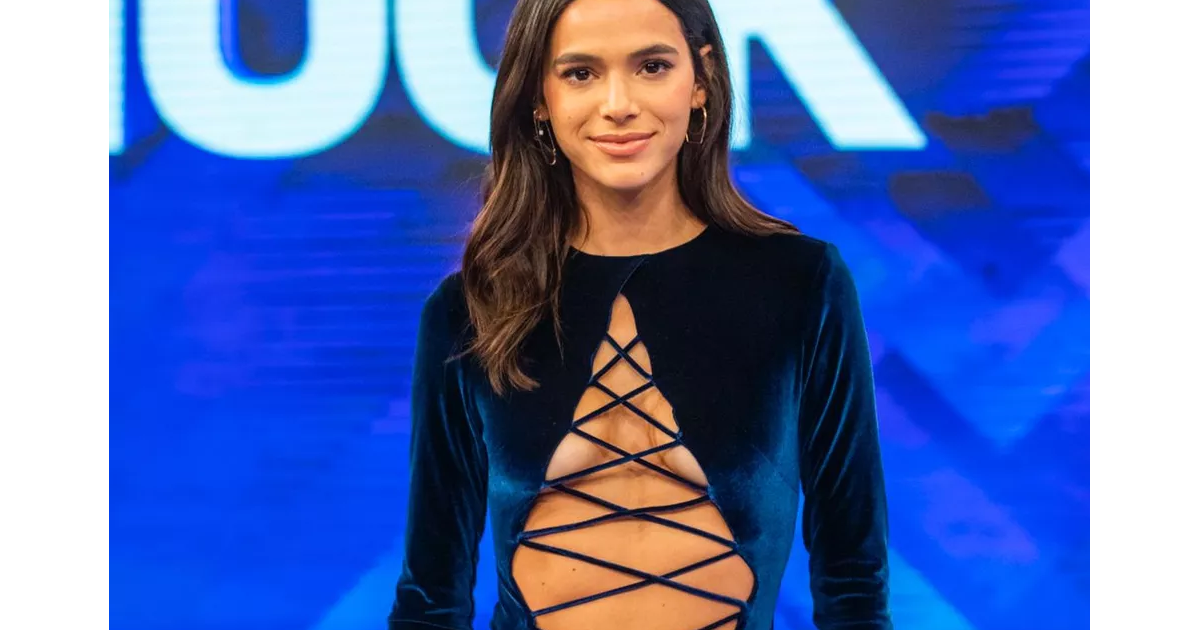