Volkswagen has been gestating its anti-Toro pickup for years, known as Project Tarok, to attack Fiat in the segment. But this week, during the announcement of the investment in Amarok for another 10 years, Pablo Di Si, CEO of Volkswagen Latin America, said that there are no conditions to move forward with Tarok in Argentina.

“The Tarok compact pickup is a beautiful project, but doing it in Argentina today is impossible,” said Pablo Di Si. “We are working on the Pacheco plant at full capacity, we should build a third production floor. Today it is humanly and technically impossible.”

In a conversation with Argentine journalists, published by the website Motor1 Argentina, the CEO of Volkswagen also discussed the possibility of bringing the project to one of the Brazilian factories. “Could it be done in Brazil? Maybe, maybe,” said Di Si. “But in Brazil we have other projects in the pipeline, such as the new family of compact cars that will be headed by the new Polo Track, which we have already announced.”

The speech of the Volks boss in Latin America practically buries the chances of producing the anti-Toro pickup, which was presented at the 2018 São Paulo Motor Show, three and a half years ago. But that does not mean that Saveiro’s future is clear. The chances that the next generation of VW Saveiro will have a larger size than the current model decrease.

The new Saveiro, therefore, will hardly occupy the place that would be reserved for Tarok. In practice, Volkswagen gives up competing directly with Fiat Toro. Can it be bigger than the Fiat Strada? It seems difficult. As GM is already positioning the new Chevrolet Montana in the same range as the Renault Oroch (slightly below the Toro), it is possible that Volkswagen does not want to leave the small pickup segment for Fiat Strada on a plate.

Therefore, it seems clear that there will not be a new Saveiro within the family of compact cars that Volkswagen will manufacture from 2023 in Taubaté (SP). The first car will be the Polo Track, a real replacement for the Gol. The second could be a Virtus Track, to replace the Voyage.

The third (but not necessarily in that order) will be a small SUV, smaller than the T Cross. Many journalists claim that this SUV will be called Gol, but Guia do Carro does not bet on the permanence of this name, which has become synonymous with a late product, despite its rich and victorious history.

There remains the fourth car of the MQB platform in Taubaté. It could be a coupe SUV, in the style of the VW Nivus, but smaller. Could it be the new Sloop? It could, but it is a hypothesis that loses strength. The Saveiro is manufactured in São Bernardo do Campo (SP) and it seems increasingly clear that the current generation will have its life extended for a few more years, certainly with updates, as will happen with the Amarok in Argentina. Last week, Saveiro was produced again and now has four versions in the 2023 line. 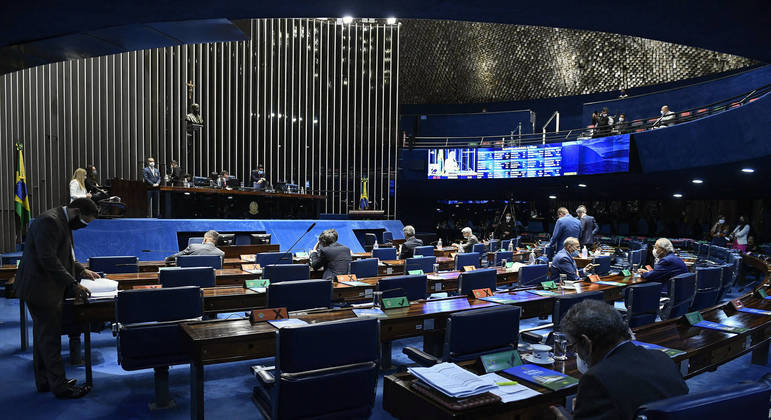 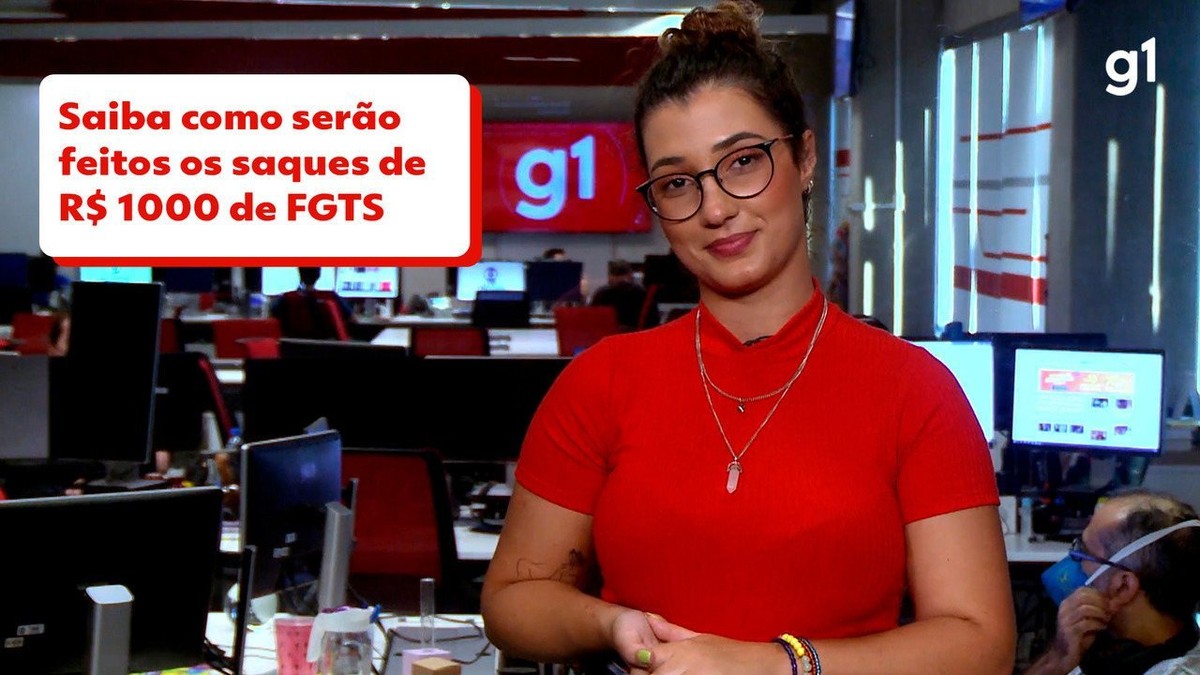 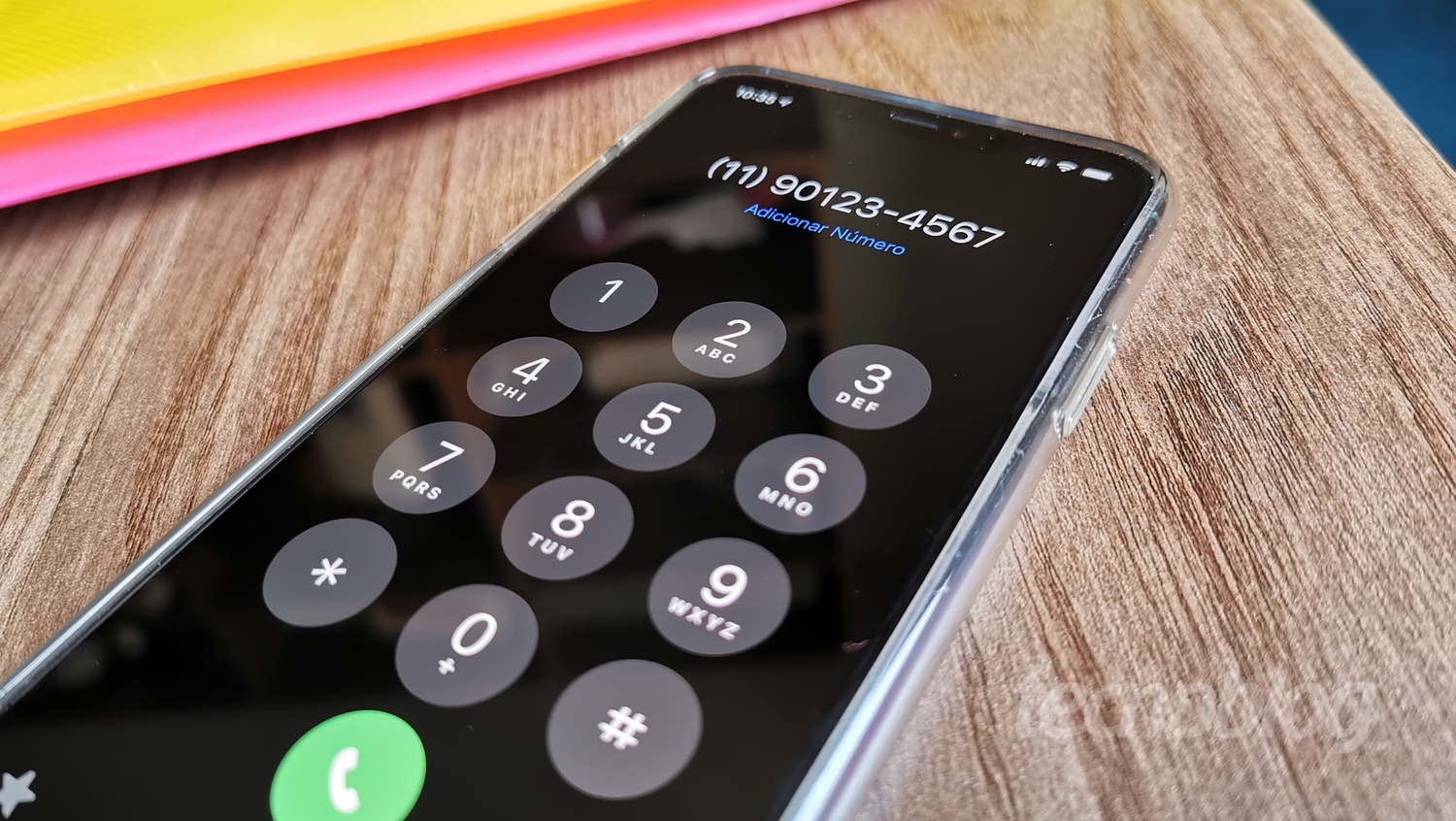