The premise behind a huge number of safety campaigns is to warn people of the risk they run: see if the elevator is stopped on the floor before entering, look left before crossing the street, hold the handrail when going down the stairs . We come across dozens of these signs every day. The widespread belief is that by becoming aware of risks, we will avoid them. But this belief had never been put to scientific test. Now this has been done and scientists have found that these warnings increase the chances of accidents.

In the USA, a campaign was carried out to prevent traffic accidents. It consists of placing luminous notices along the road with the number of accidents and deaths that have occurred in the last month. In the State of Texas, warnings are shown only one week per month; for the other three weeks, the notices are off. From the scientists’ point of view, this is a perfect experiment: it allows the direct comparison of the number of accidents that occur during the periods when the signs warn drivers, with the periods when the signs are off. The campaign started in 2012 and there are 900 of these signs distributed along Texas roads.

Scientists have identified, in the period from January 1, 2010, to December 31, 2017, all car accidents that occurred in Texas, how far they occurred from one of these plates, and whether the plate was on or off. at the time of each accident. The results of this comparison show that when signs were on, and drivers were being informed of the number of accidents and deaths, 4.5% more accidents occurred. This increase is greatest at 5 kilometers past the plate when it was on, decreased after 10 kilometers from where the plate was, and ceased to exist where there were no plates nearby. By computing the accidents and deaths that can be attributed to the presence of activated warnings, the scientists concluded that this accident “prevention” project caused 2,600 accidents and 16 deaths a year in Texas, a loss of $377 million.

Scientists believe that warnings draw the attention of drivers, decrease concentration and, therefore, increase the number of accidents. This result is yet another example of how science often destroys our beliefs.

* IS A BIOLOGIST, PHD IN CELLULAR AND MOLECULAR BIOLOGY AT CORNELL UNIVERSITY AND AUTHOR OF THE ARRIVAL OF THE NEW CORONAVIRUS IN BRAZIL; LOTUS LEAF, MOSQUITO SLIDE; AND THE LONG MARCH OF THE CANNIBAL CRICKETS

French election: Marine Le Pen gains ground and should advance to second round with Macron 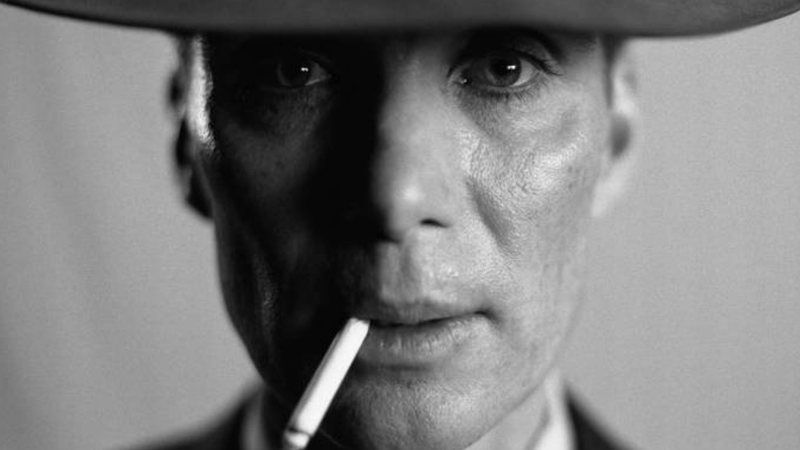 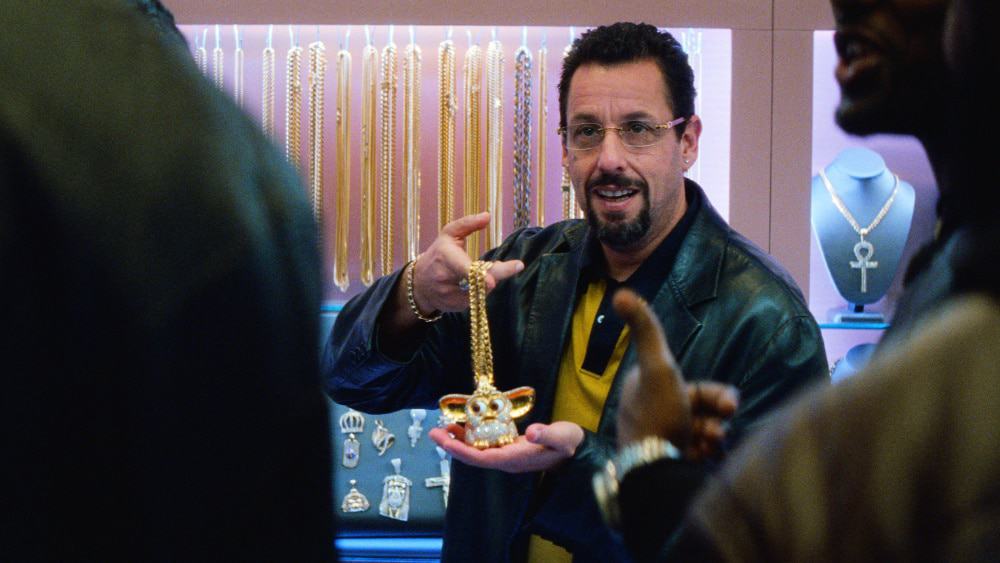