For those who want to enter the world of investments, it is necessary to be aware of some important notions. One of them is the CDI, also called the Interbank Deposit Certificate. In short, it is used to identify the interest rate of a loan made between financial institutions.

Each of these transactions are converted into a credit instrument, which uses the CDI as a reference for interest. Finally, the rate shows how much banks are paying and receiving for the loan service. So, to know even more about the CDI, and how it can make your money work, check it out below!

Mercado Pago launches investment marketplace, with CDB from R$1, which yields 150% of CDI

What is CDI and how much does it earn from your money?

Thus, the function of the CDI rate is to correct the remuneration of fixed income investments, especially CDBs. You will almost always hear about the two together. That is why it is common for many banks to disclose products with a rate of 100% of the CDI, for example.

In addition, as follows the behavior of the Selic rate, investments linked to the CDI are very attractive for those who want to escape inflation. This Wednesday (4), the Monetary Policy Committee (Copom) of the Central Bank raised the rate again, from 11.75% per year to 12.75% per year. As a result, Selic reached the highest level since 2017.

Finally, financial assets pegged to the CDI use the index as a reference and deliver percentages related to it. Thus, any variation in the CDI will directly impact these investments. In the case of a CDB that yields 110% of the CDI, for example, this means that you will have a return 10% higher than the CDI rate. So, assuming it is 10%, your gross profitability will reach 11%. This is without the income tax deduction.

RG Digital: when do I need to change my current document?

Currently, most fixed income investments use the CDI as a reference. Whether CDB, LCI, LCA, LC, Fixed Income Funds, some debentures, among others. So, before investing, check out the reference rates and annual fee income, to know which product your money can pay more. 😉 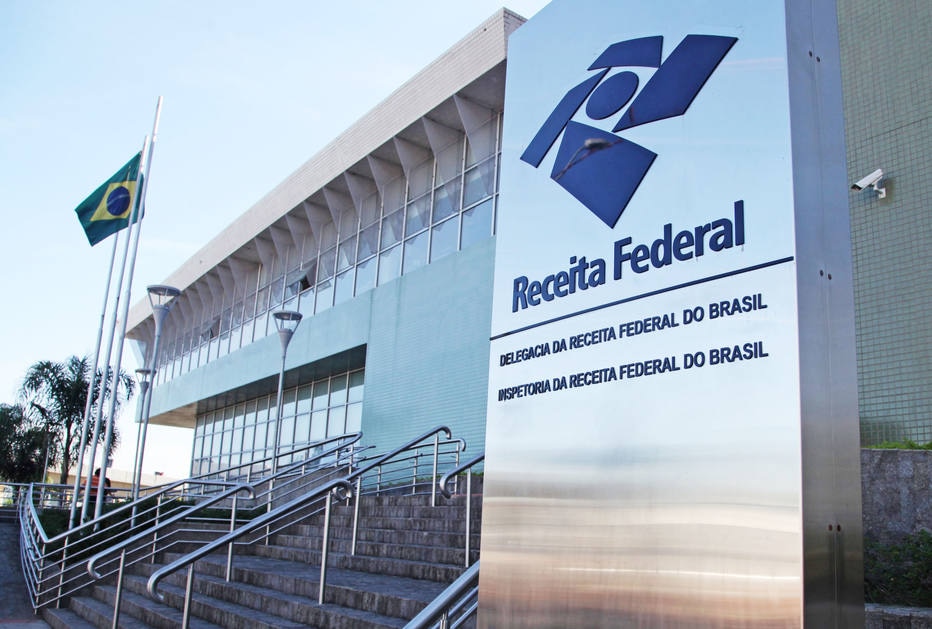 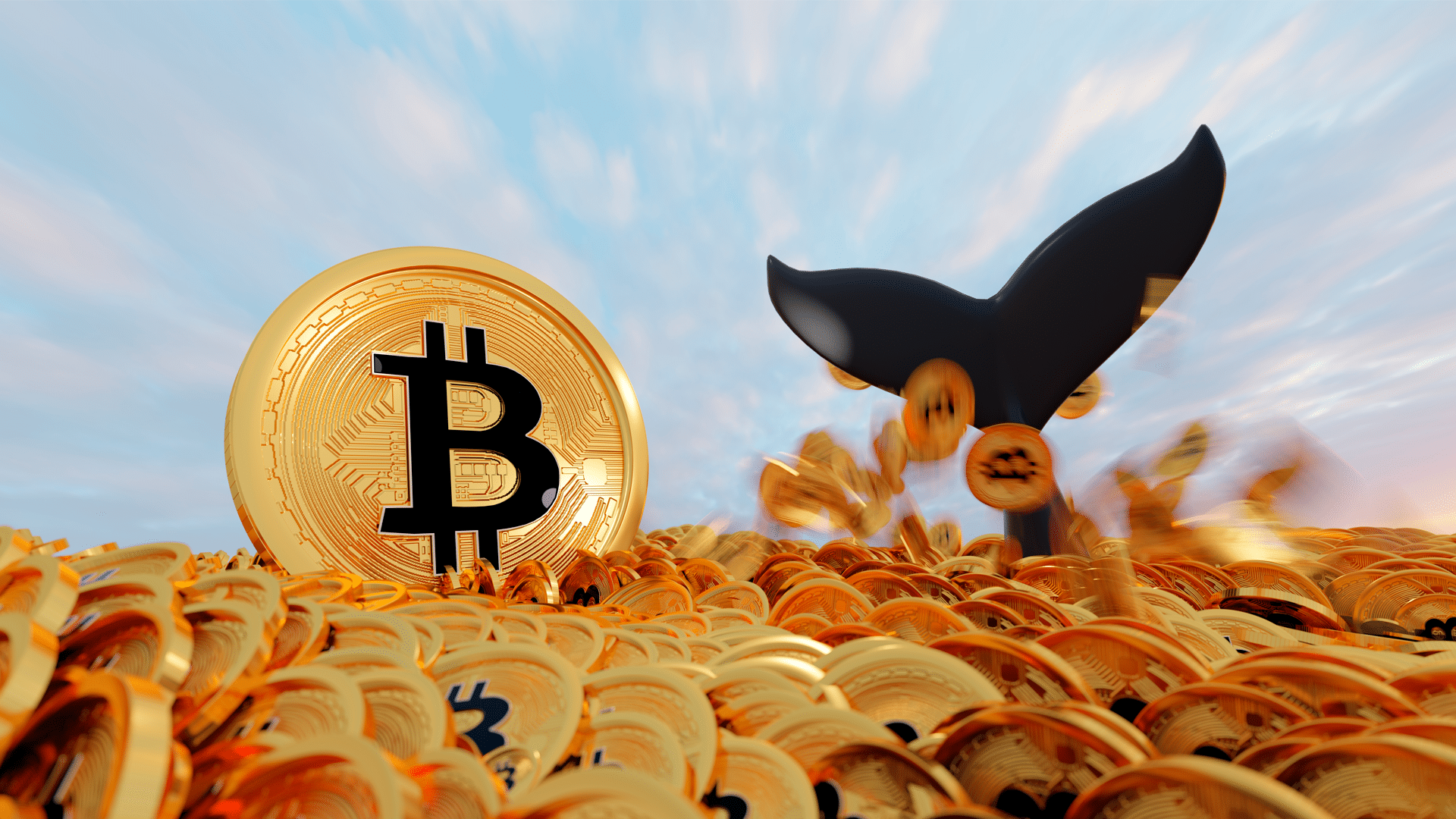 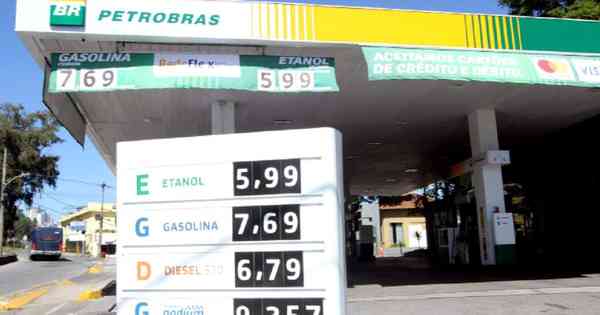