The outbreak of hepatitis of unknown origin in children started in the UK and then spread to other countries.

According to the latest report from the World Health Organization (WHO), as of May 1, at least 228 cases had already been confirmed in 20 countries. Another 50 were under investigation.

Hepatitis is an inflammation of the liver that is usually caused by a viral infection or liver damage from drinking alcohol. Some cases resolve on their own, but others can be fatal, requiring liver transplants to survive. 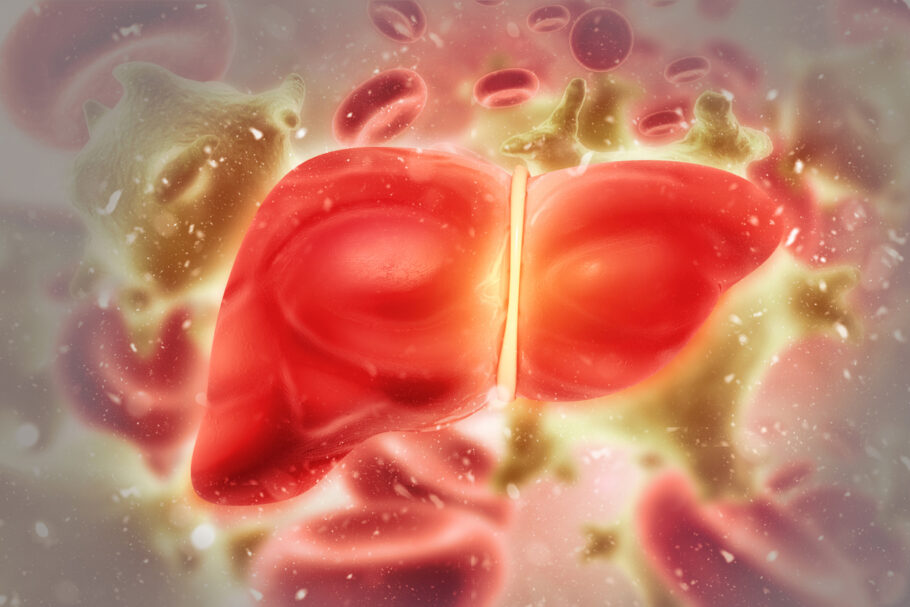 Credit: Mohammed Haneefa Nizamudeen/istockHepatitis is a type of liver inflammation

Another important sign of the disease is jaundice – when the skin and whites of the eyes turn yellow.

Why are experts worried?

Hepatitis is generally rare in children, and experts have already identified more cases in the current outbreak than they would normally expect in a year.

What is intriguing is that no case so far has tested positive for the typical hepatitis A, B, C, D and E viruses that usually cause the disease.

The cases are of “unknown origin” and also serious, according to the World Health Organization. There are reports of some disease-related child deaths and at least 18 liver transplants.

What are the main theories?

The strongest hypothesis so far is that the cases could be linked to adenovirus type 41, which is commonly associated with colds but which can also cause pneumonia, diarrhea and conjunctivitis.

This virus, according to the WHO, has been detected in at least 74 children with the disease.

Although this adenovirus has been linked to hepatitis in children with weakened immune systems, it is not known to be a cause of hepatitis in healthy children, which has been happening.

But some influence from the coronavirus has not been ruled out. Some experts suggest that the combination of adenovirus and covid infection may be triggering the disease.

Research is ongoing and solid responses to this outbreak should take some time.

British experts in charge of investigating the wave of the disease believe that the lockdown cycle of recent years due to covid may have played an important role.

They believe the restrictions may have weakened the children’s immunity because it prevented them from being exposed to common infections, leaving them at greater risk of contracting viruses now.

This means that even the ‘normal’ adenovirus could be causing the severe results, because children are not responding to it as they did in the past.

Another idea is that the adenovirus may have undergone some unusual mutation and become more aggressive.

That would mean it could be more transmissible or better able to bypass children’s natural immunity and trigger symptoms and conditions like liver inflammation that were previously unseen. 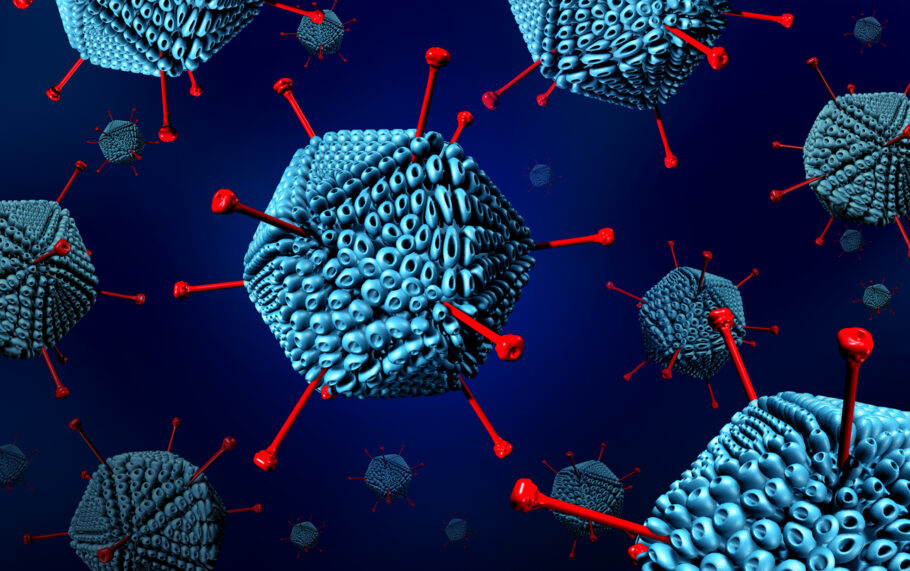 Credit: Wildpixel/istockAdenovirus type 41 is so far the strongest hypothesis for the origin of the hepatitis outbreak.

British health authorities have included a new variant of SARS-CoV-2 in their hypotheses to be investigated.

Covid has caused liver inflammation in very rare cases during the pandemic, although they have occurred in all ages, not isolated in children.

The Centers for Disease Control and Prevention (CDC) reported that environmental factors are still being investigated as possible causes of disease. These can include pollution or exposure to specific drugs or toxins.

The WHO has already highlighted that the cases are not related to the covid-19 vaccine as most sick children have not been vaccinated against the disease.

5 exercises that will help you melt in motion Government can use excess revenue to correct IR table 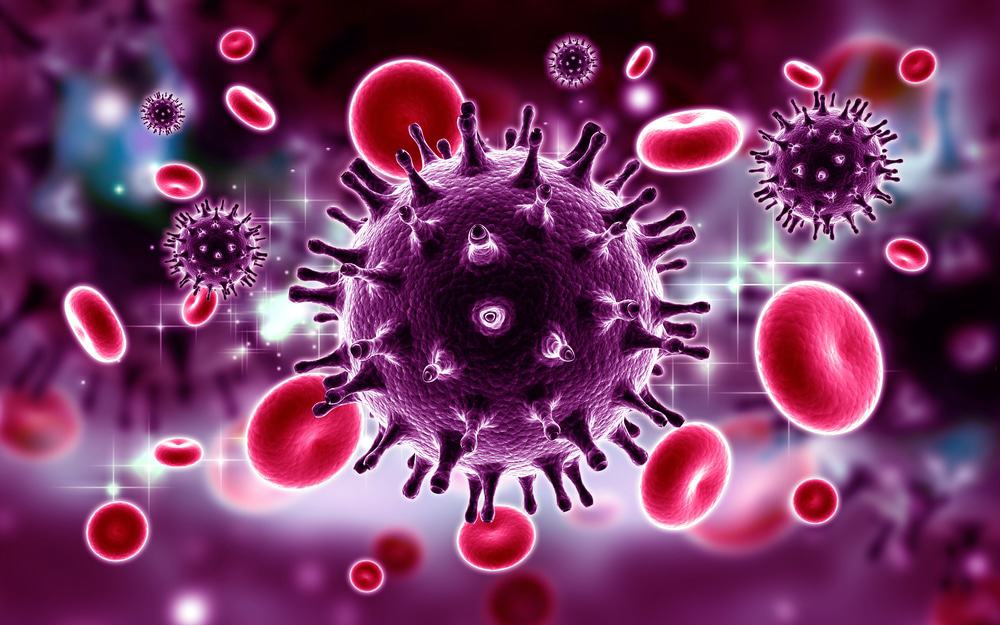 Infected with Covid-19 may have variants hidden in the body, says study 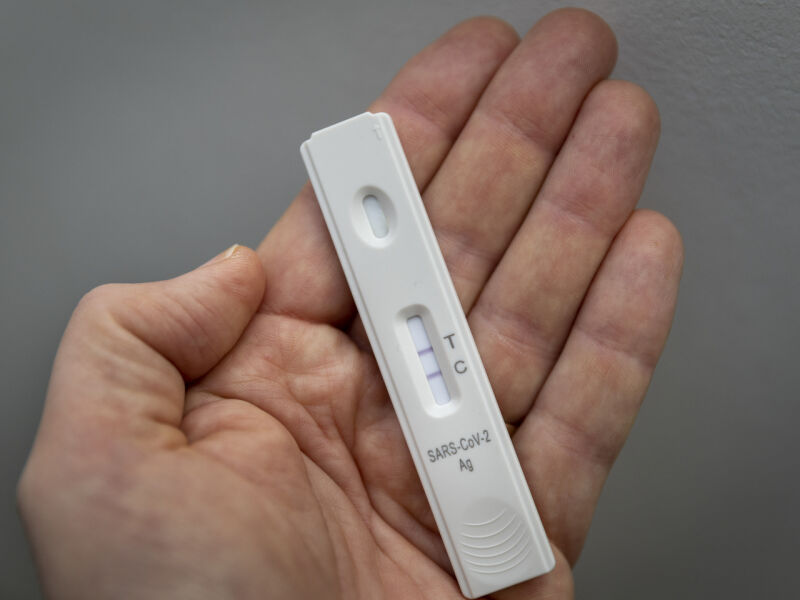