This is, of course, a question that haunts many people. There is no precise date, and annual cancer follow-up is essential in the first years after treatment.

Finding cancer is not easy. Patients and family members still tend to see the diagnosis as a death sentence, due to the high number of deaths that occurred in the past, when treatments had little or no effectiveness.

Drauzio Varella, an oncologist for over 40 years, usually reports that there was a phase in which cancer treatment was basically surgical. The operations were aggressive, and the surgeons tried to remove not only the tumor, but also a large margin of healthy tissue around it. Often because of a 1 cm tumor in the breast, the entire organ was removed, and the patient was referred for radiotherapy. The saddest consequence of this well-meaning radicalism was the mutilation of women.

With technological advances in treatments – increasingly individualized –, combined with a greater understanding of the characteristics of tumors, the belief that cancer always leads to death is being abandoned, and patient survival continues to increase.

When the individual is lucky enough to get the diagnosis in the early stages, the chance of cure reaches 80%, regardless of the type of tumor. In other cases, even with advanced disease and no cure, it is possible to view cancer as a chronic disease, in which constant care and monitoring are necessary, as in the case of cancer. diabetesfor example.

Even so, we cannot forget that cancer is a complex disease with enormous biological diversity. Tumors are very different from each other and behave differently in each person. “Ovary cancer and leukemiafor example, are two pathologies with fewer similarities than renal failure and respiratory failure”, explains Drauzio.

High on treatment: what does it mean?

Being discharged from cancer treatment does not always mean that the patient is fully cured. This is because there are many variables at play, such as lifestyle, genetics, type of tumor, and if, perhaps, there are still remnants of cancer cells in the body that were not found in the imaging tests.

To give you an idea, a 1 cm³ tumor harbors between 100 million and 1 billion cancer cells; therefore, metastases with a small number of cells are difficult to detect.

Five years without cancer, can I consider myself cured?

According to oncologist Dr. Rafael Schmerling, medical leader of the Oncology Service at Hcor, this number is a crude and folkloric measure, because everything will depend on the type and biology of the tumor and the treatments available and used.

Currently, clinical research shows that breast tumors, for example, may have late recurrences (5 or 10 years after the initial treatment). On the other hand, in a skin cancer advanced melanoma that was treated with immunotherapy, if it has not recurred within 3 years, the risk of this happening becomes minimal.

“We will never be 100% sure, that’s the truth. This 5-year mark is the period for which patients are usually closely monitored both by the oncologist in charge and by clinical studies, which usually follow a group of patients for a pre-established time limit”, emphasizes Schmerling.

Dr. Daniel Cubero, an oncologist at the São Camilo Hospital Network in São Paulo, also explains that cancer patients should have regular medical appointments, even if they have no symptoms.

“He is closely monitored for the first 2 years, doing clinical and laboratory tests every 3 months. After 2 years, the frequency becomes every 6 months, until reaching a point where he will do this active surveillance once a year. If he remains in complete remission for 5 years or more, he can usually be considered cured. Even so, some cancer cells can remain in the body for many years after treatment and cause the cancer to come back one day,” he explains.

What is often possible to estimate, based on studies of the tumor’s own behavior, is the probability of recurrence over the years. “As much as it is one of the greatest desires of the patient in consultations, it is very difficult to give such accurate information for a disease with such a peculiarity”, says Dr. Drauzio.

See also: Everything you need to know about acute myeloid leukemia

Risk of relapse and aging

Depending on age, one in four patients is at risk of developing a second type of cancer that is unrelated to the first or has metastasized. This was the case of presenter Ana Maria Braga, who had three different types of tumors in a 30-year interval.

“Unfortunately, nothing prevents a patient who is cured of the first cancer from developing another. Even more so from the aging of the individual, which becomes an important risk factor. Cancer patients who smoke also have a higher risk of tumor recurrence, so it’s important to be aware.” Daniel Cubero.

Due to the complexity of cancer, which does not concern a single disease itself, but a conglomeration of specific symptoms, many patients learn to change the word “cure” for “control” and manage to have an adequate quality of life. That’s why it’s extremely important to try to keep your exams up to date and avoid habits that are proven to be bad for your health, such as smoking and not exercising. 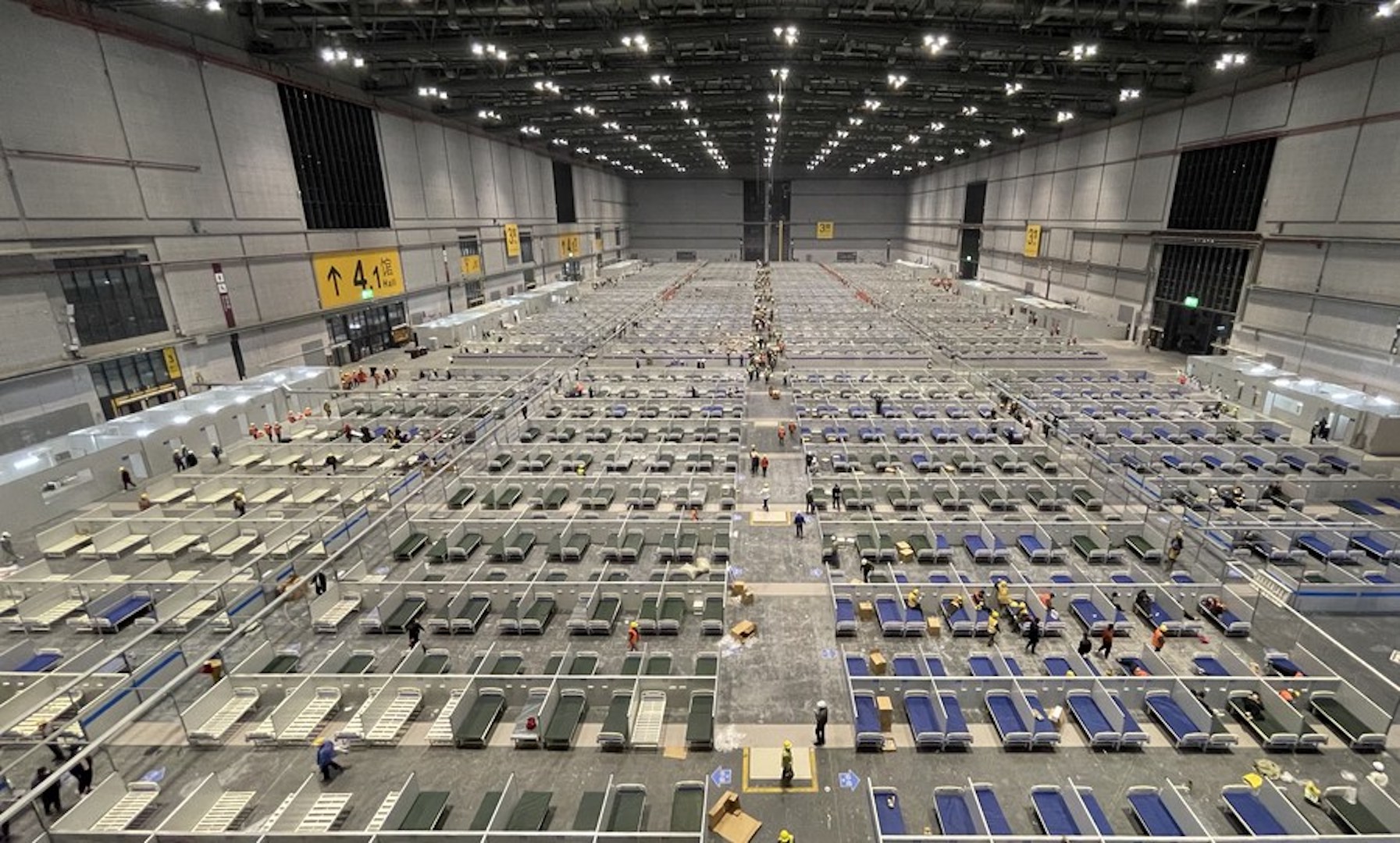