Not really. Official figures and experts show that posts did not increase in March as much as they could. This readjustment is being made gradually and has not yet reached the limit. Since March, the average price of a liter has risen 8.98%, from R$6.68 to R$7.28, according to the ANP (National Petroleum Agency). That is, it rose by half compared to 18.77%.

It is true that there are much higher prices. In this article, we show that the liter is being sold at R$ 8,599 in downtown São Paulo. But there are also lower prices. The ANP’s weekly survey considers an average across the country.

“If we only take the monthly data, there was an increase of 3.32% in April compared to March, according to the ANP. It is a low percentage of increase in relation to the high in refineries. The point is that the price is already very high and every week it is breaking a record. The consumer feels it more”, explains Carla Ferreira, a researcher at the ineep (Institute for Strategic Studies on Oil, Natural Gas and Biofuels).

Price in Brazil is still lagged and could rise further

At the same time, there is an average lag of 17% in the price of gasoline in refineries in relation to those practiced in the international market, according to calculations by Abicom (Brazilian Association of Fuel Importers).

In practice, this means that there is still room for further adjustments in the short term, as a way of compensating for the difference between prices in the domestic and foreign markets.

“Petrobras may make new adjustments to try to reduce this gap. If there is no public policy, if the PPI [Preço de Paridade de Importação, política adotada pela Petrobras] if it remains as it is and if the international market continues like this, we will probably have new increases in positions”, adds the researcher.

In addition, the sharp rise in ethanol prices also pushes the prices of gasoline sold to consumers, as gasoline is made up of 27% alcohol. Ethanol went from R$4.84 in March to R$5.33 in April (+10.12%), according to the ANP—

War still gets in the way

The war between Russia and Ukraine is another factor weighing on the price. The problem is that, in moments of uncertainty, the tendency is for any readjustments — even downwards — to be made by Petrobras only when the price difference in the domestic and foreign markets reaches a very high level. In other words: even if oil yields abroad, it is likely that the price of gasoline will not drop immediately.

“It would be very annoying to keep changing the price of fuel every day. Prices are changed when the accumulated lag reaches a certain level, defined by Petrobras’ governance. If there are drops in oil abroad, they will not necessarily happen here as well. Just as prices did not fall when the real strengthened against the dollar”, says Virginia Parente, a professor at the IEE-USP (Institute of Energy and Environment at the University of São Paulo).

She cites as examples the crises in the 1970s, when the price of a barrel rose by 400% in just five months, between October 1973 and March 1974, destabilizing the world economy.

In Brazil, the shock led the government to create Proálcool, a program that offered fiscal and financial incentives to sugarcane producers and automobile industries that produced alcohol-powered cars.

“See that the first crisis happened in 1973, but Proálcool was created in 1975 and only started to take off in 1976. It is not in a matter of months that countries will be able to change their energy matrices and depend less on gasoline, causing prices to fall The war will still get in the way for a period, that doesn’t change overnight”, he warns.

Carla Ferreira, from Ineep, and Virginia Parente, from IEE-USP, defend the creation of a fuel price stabilization fund to try to smooth the rise for the final consumer.

For Ferreira, the resources must come from the creation of a tax on the import of crude oil.

Parente says that the money cannot come out of Petrobras shareholders, “because it would be double taxation”.

On March 10, the Senate approved a project that provides for the creation of such a fund, but the text so far has not been analyzed by the Chamber of Deputies.

Ferreira also mentions two other measures that, according to her, should be implemented in addition to the stabilization fund:

“But coordination is needed between these various actors that influence the price of gasoline —Petrobras, ethanol, taxes, gas station profit margins— to reach a common point and, thus, solve the problem. measures will not reach the prices at the pumps. There should be greater action by the federal government”, defends the researcher. 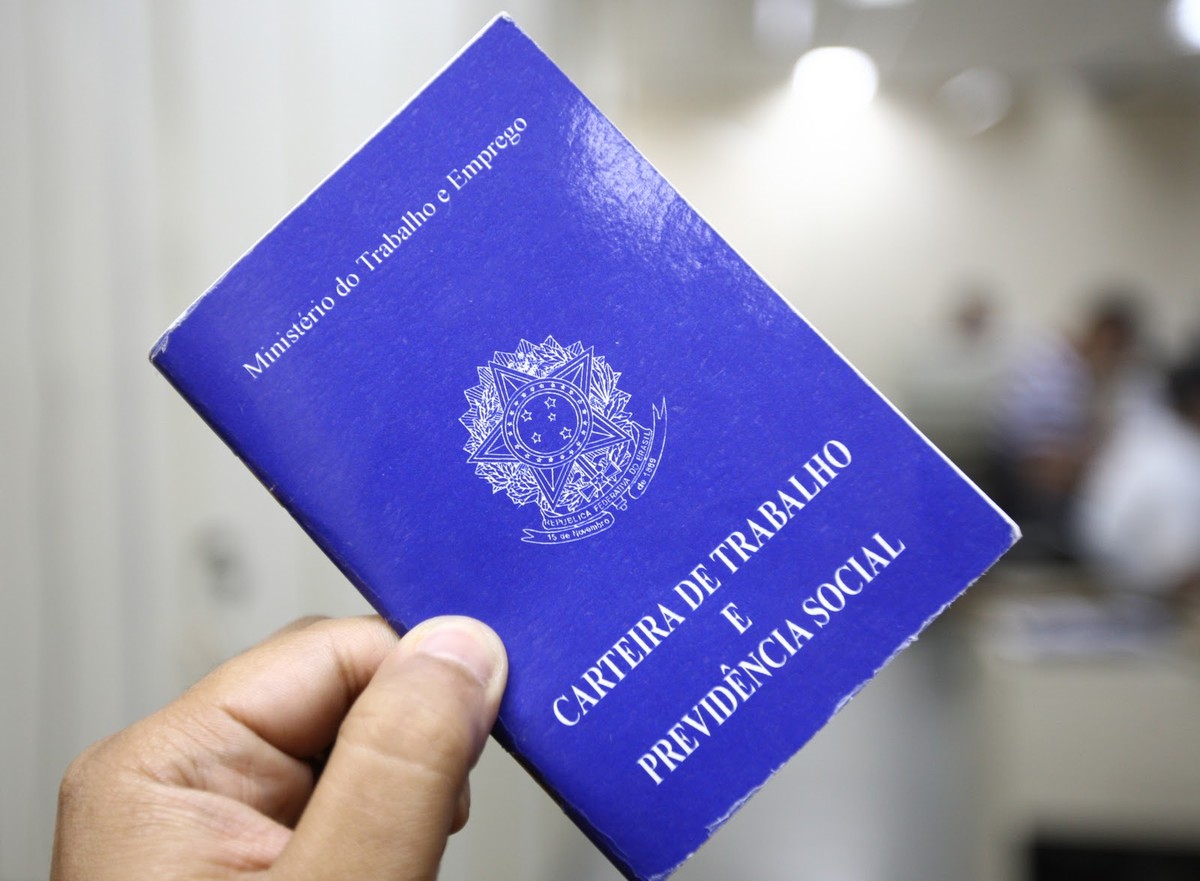 PIS/Pasep: R$ 208 million ‘forgotten’ of the salary bonus can be withdrawn from this Thursday; see how to do | Economy 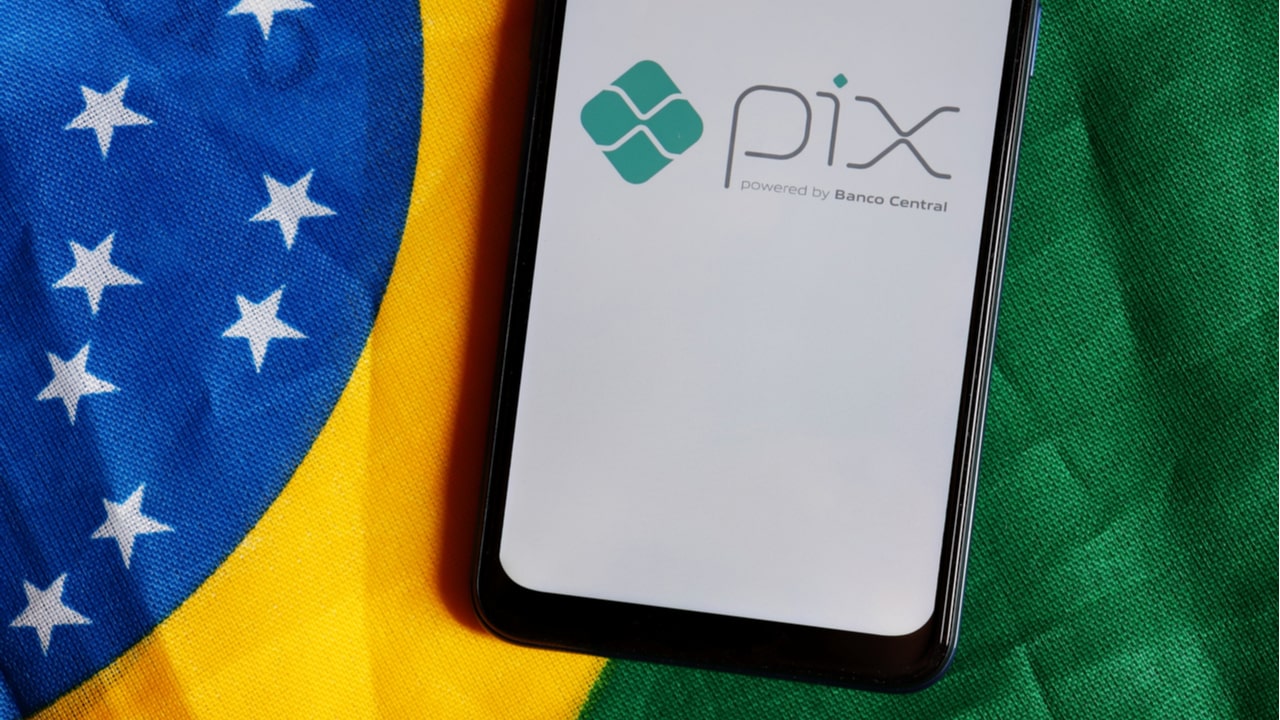 Deputy wants to make Pix essential service due to strike JBS enters the fertilizer market with a plant in São Paulo