According to studies published in recent years, more than half of children sleep with their mouths open.

So frequent, this habit does not always draw attention or turn on the warning signal of parents and guardians.

But doctors interviewed by BBC News Brazil point out that sleeping with your mouth open – which has to do with allergies, rhinitis or the growth of structures that obstruct the nose – can be very bad for your health.

These children are at a greater risk of developing the most varied complications, ranging from caries and bad breath to postural changes and learning difficulties at school.

To make matters worse, these deleterious effects are not limited to childhood: if nighttime mouth breathing is not resolved in the first few years of life, the negative repercussions can last a lifetime.

Understand below what is behind this condition, all the damage to health and the main ways to solve the condition as soon as possible.

As the external structure of the respiratory system, the nose has a very special function: to heat, humidify and filter the air that enters through the nostrils.

On the other hand, when breathing takes place through the mouth, the oxygen does not undergo this special treatment before reaching the lungs.

That in itself is already a risk. The air that passes through the mouth reaches the chest full of impurities, dry and at an inadequate temperature.

“The individual also usually suffers more with burning, throat clearing and mucus stuck in the back of the throat”, he adds.

Opening the mouth during sleep will have even more profound effects on the very formation of that individual’s face.

“The bones of the face do not develop properly, which alters the physiognomy. The child can have sagging cheeks, sad eyes, dark circles…”, lists otorhinolaryngologist Saramira Bohadana, coordinator of the Aerodigestive Program at Sabará Hospital Infantil, in São Paulo.

“The dental arch itself also changes. The jaw bone [que dá suporte aos dentes superiores] it is very closed and projected forward. The mandible does not grow as expected”, details the specialist.

To top it off, these changes in the skull alter the rest of the body. “The neck ends up retracted, with the chin tucked in, the chest becomes curved and the belly becomes prominent”, describes Bohadana.

And, as if all these physical changes weren’t enough, sleeping with your mouth open also has very serious consequences on the brain and behavior.

Children who sleep with their mouths open often suffer from a condition called sleep apnea.

It is characterized by interruptions in breathing during nighttime rest which, in turn, cause small awakenings (often they are not even consciously perceived).

The point is that these micro-awakenings prevent the person from reaching the deepest stages of sleep, which are related to the consolidation of memories and learning.

Now imagine the effect this will have on a brain that is still forming.

“We have several studies showing that children who sleep with their mouths open perform worse in school,” reveals Ordones.

A review of research carried out in 2016 by scientists at the Federal University of Sergipe, for example, showed that children who breathe through the mouth more often have learning difficulties when compared to those who use the nose as the main source of the respiratory system.

Lack of restful sleep prevents the consolidation of memories and learning in the brain, which causes difficulties at school – Photo: Getty Images via BBC

The otolaryngologist says that the lack of restful sleep is also related to decreased focus and increased irritation in the first years of life.

“Not infrequently, we receive in our office children who have been diagnosed with attention deficit hyperactivity disorder (ADHD) and even take medication to control the condition. Then, when we solve the problem of breathing through the mouth, the irritation improves and there is no more need medication”, he says.

Finally, Ordones adds another factor to the long list of consequences: bed wetting.

“The hormone that controls urine is produced during deep sleep. If its production is not sufficient, the small child wets the mattress and often cannot get out of diapers”, he teaches.

Faced with so many dangerous (and little-known) effects, the time has come to know what may be behind this difficulty breathing through the nose among little ones.

Generally speaking, mouth breathing happens because the airways are closed. As oxygen does not travel into the nostril, the body then uses an alternate route to keep the lungs functioning.

One of the main “blockers” of the nose is rhinitis, in which there is an allergic reaction to common substances in the environment, such as dust, mites and animal hair.

When the person is in crisis, the lining of the nose thickens, as a result of an inflammatory process, and becomes swollen. To top it off, the production of mucus — the popular phlegm — ends up clogging the tubes through which oxygen would pass. Mucus is produced in an attempt by the body to engulf and expel the “agent” causing the allergy.

Another common cause of nasal closure (and the need to breathe through your mouth) is the growth of tissue called an adenoid.

“This spongy meat is at the back of the nose and is part of the body’s defense system. When exposed to pollution or infectious agents, it increases in size and obstructs the passage of air”, says Bohadana.

When the adenoid is swollen (as illustrated on the right), air does not pass through the upper airway — Photo: Getty Images

The swelling of other structures that are on the face and at the beginning of the throat, such as the tonsils or the inferior turbinates (those “folds” that we have at the back of the nostrils), also prevents the transit of oxygen in this region.

But how can parents and guardians suspect that the child is sleeping with his mouth open?

“Most of the time, it is possible to hear a noise, such as snoring or loud breathing”, points out Ordones.

“Other common signs are a wet pillow due to excess saliva coming out of the mouth and a very restless sleep, the kind in which the child struggles, rolls around in bed and wakes up upside down”, adds the otolaryngologist.

Early diagnosis (and treatment) is critical

Regardless of the source, doctors insist that discovering the problem early in life has lifelong benefits.

“If we perform interventions before the age of four, we can completely reverse most bone and muscle changes”, highlights Bohadana.

Let it be clear: treatment can improve health and quality of life in any age group, but the beneficial effects will be much greater when it is done in early childhood.

When noticing any sign that the child sleeps with his mouth open, therefore, the first step is to seek an ENT for an initial evaluation.

In the office itself, the doctor can perform an exam called nasofibroscopy, in which a small camera is introduced into the nostrils to visualize all the internal structures and check if something is swollen or out of place.

If the problem is related to rhinitis, the treatment involves some changes in the environment in which the child lives (such as eliminating carpets, stuffed animals and other sources of dust and mites from the bedroom, for example) and the prescription of medications that regulate the inflammation and relieve sneezing and stuffy nose attacks.

Now, if an enlargement of the adenoid (which is not completely reversed with allergy control), tonsils or lower turbinates is detected, surgery is necessary.

“The procedure is relatively simple, the child is usually discharged on the same day and the postoperative pain is quite tolerable”, explains Bohadana.

“On average, after seven days the child is already well and recovered.”

The otolaryngologist reinforces that the sooner the surgery is performed, the better the results.

“Sometimes, parents are afraid and prefer to wait for the child to grow a little before removing the amygdala or adenoid, because they think that this can harm immunity”, he comments.

“We know that if these structures are removed, other parts of the defense system can meet the needs.”

“And that’s not to mention that waiting for surgery can worsen or deepen all those sequelae of mouth breathing”, concludes the specialist.

In addition to the scalpel intervention, in many cases it is also necessary to have speech therapy sessions, with the aim of strengthening the muscles of the face and exercising the entry of air through the nostrils.

This all guarantees a more peaceful and healthy breathing, which occurs for the rest of your life through the most appropriate way: the nose itself. 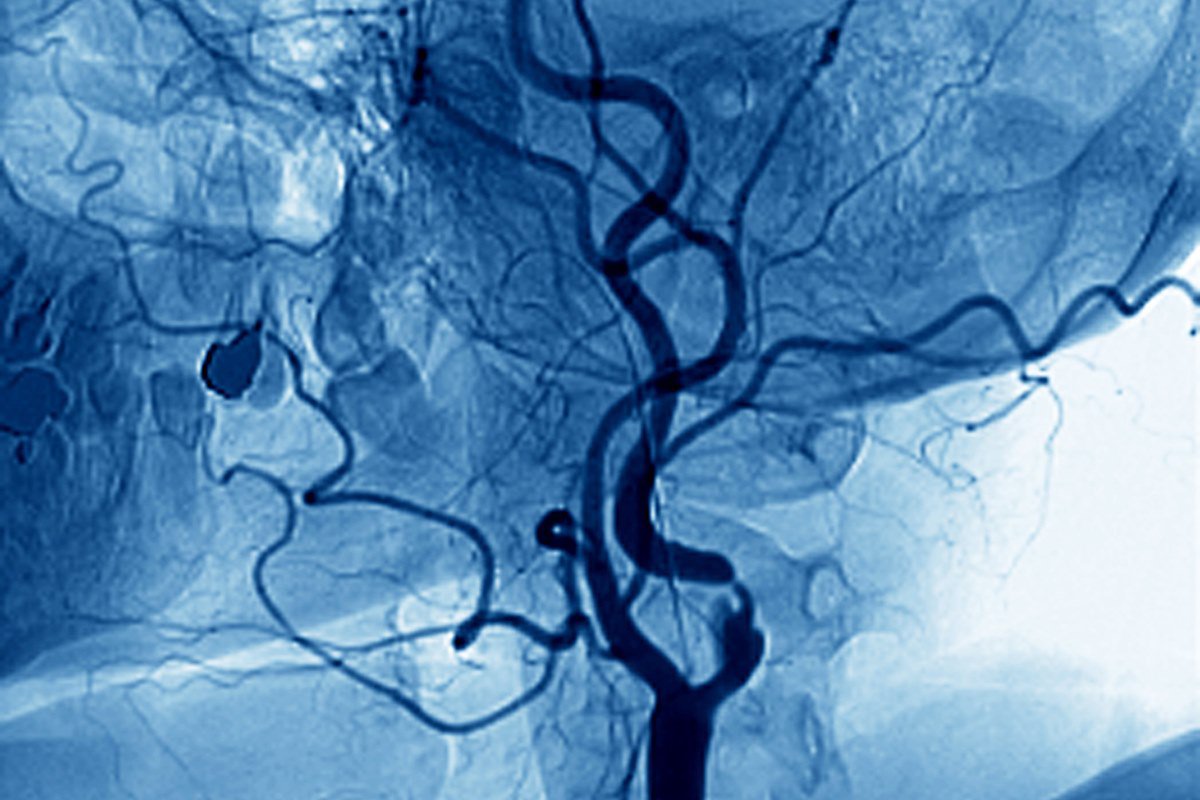 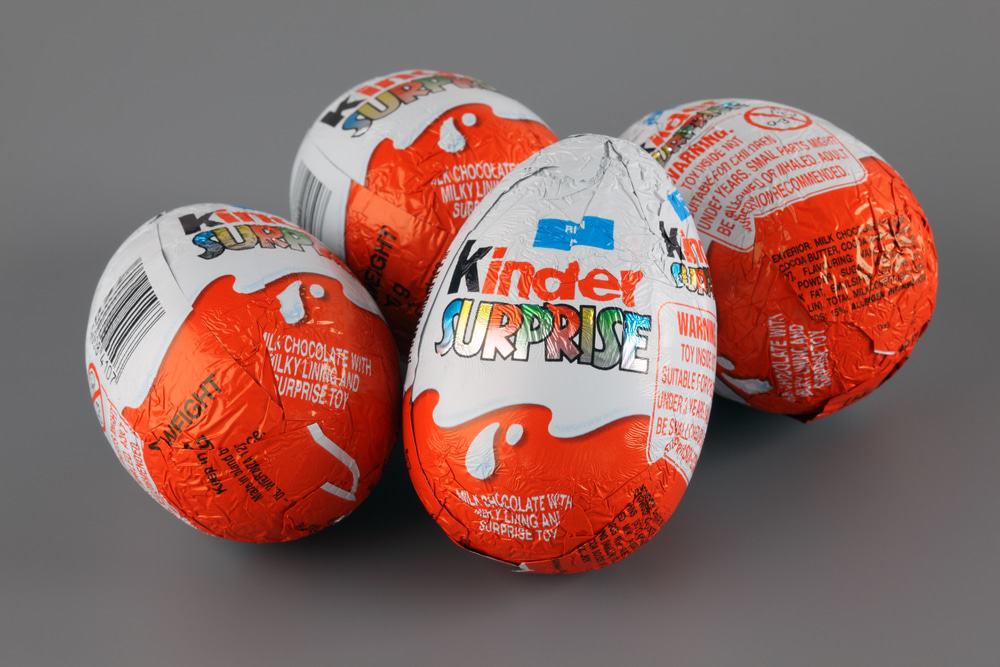 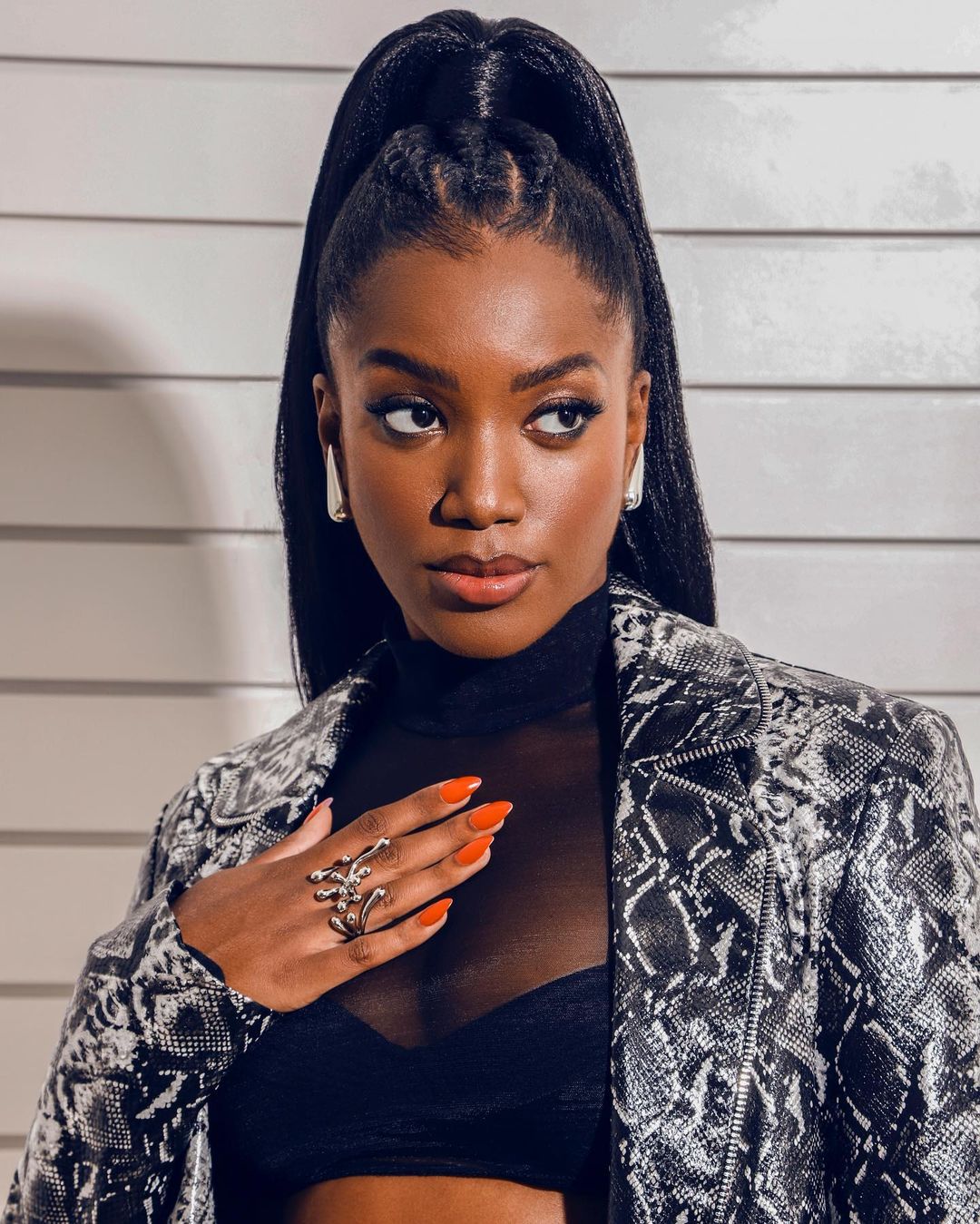 Iza is diagnosed with Covid-19 after crowded Carnival event

What are the exercises to strengthen the shoulder muscles?