A 10-year-old boy, Luke (Jasen Fisher), who lives with his grandmother, travels with her to a hotel in England, high on a mountain. The boy discovers that the place will host a witches’ convention in a few days. He infiltrates the meeting and ends up witnessing another boy turned into a rat at the hands of the head witch, the Machiavellian Miss Eva Ernst (Anjelica Huston). Luke tries to run away, but ends up caught and also turns into a mouse. He sets out on an incredible journey to destroy the ghastly witches of the convention.

Perhaps the most famous witch movie, shown on TV a number of times, but at the time of release failed in theaters. It became cult with the home video and still fascinates for its fantasy and adventure story, with humor and a breathtaking performance by Anjelica Huston, one of the great actresses of world cinema. The witches’ makeup draws attention, a spectacle on its own, in addition to the ugly puppets of Jim Henson, the creator of ‘Muppets’ and ‘The Enchanting Crystal’ (he would die prematurely at the age of 53 a month before the film’s premiere, in May 1990).

It came from the pages of the book by Roald Dahl, the same writer of the literary work that originated ‘The fantastic chocolate factory’ (and who also died in 1990), and in the midst of the magical atmosphere it even has touches of terror (by the very conception of the plot, of a boy who turns into a mouse and has to destroy monstrous witches). It received a BAFTA nomination for best makeup, deservedly (a difficult and heavy makeup, which took eight hours to transform Anjelica into the Great Witch).

Aimed at the whole family to enjoy, it is a beloved film and is part of the imagination of many, directed by Nicolas Roeg, from ‘Winter of Blood in Venice’. It has a cameo by Rowan Atkinson as the hotel manager, who shortly after would immortalize his most famous role on TV, Mr. Bean, and the Swedish veteran Mai Zetterling (like Luke’s grandmother, a little lady with a secret to reveal and who lives telling the boy fabulous tales about witches in the region).

In 2019, the film was released on DVD by Classicline, but with cuts and a bad image, coming from a poor quality matrix, which caused indignation in collectors and fans of the film. So much so that they demanded the movie in HD, which Classicline has now achieved. This recent version is in bluray, single disc, without extras (a pity), however the image and sound quality is breathtaking. The box is sleeved, includes official poster, 12-page booklet and three cards, plus double cover. Another novelty are the two dubbings (the Brazilian TV classic and a redub). A movie to watch and review again and again – and rule out Robert Zemeckis’ ill-fated 2020 Anne Hathaway remake. 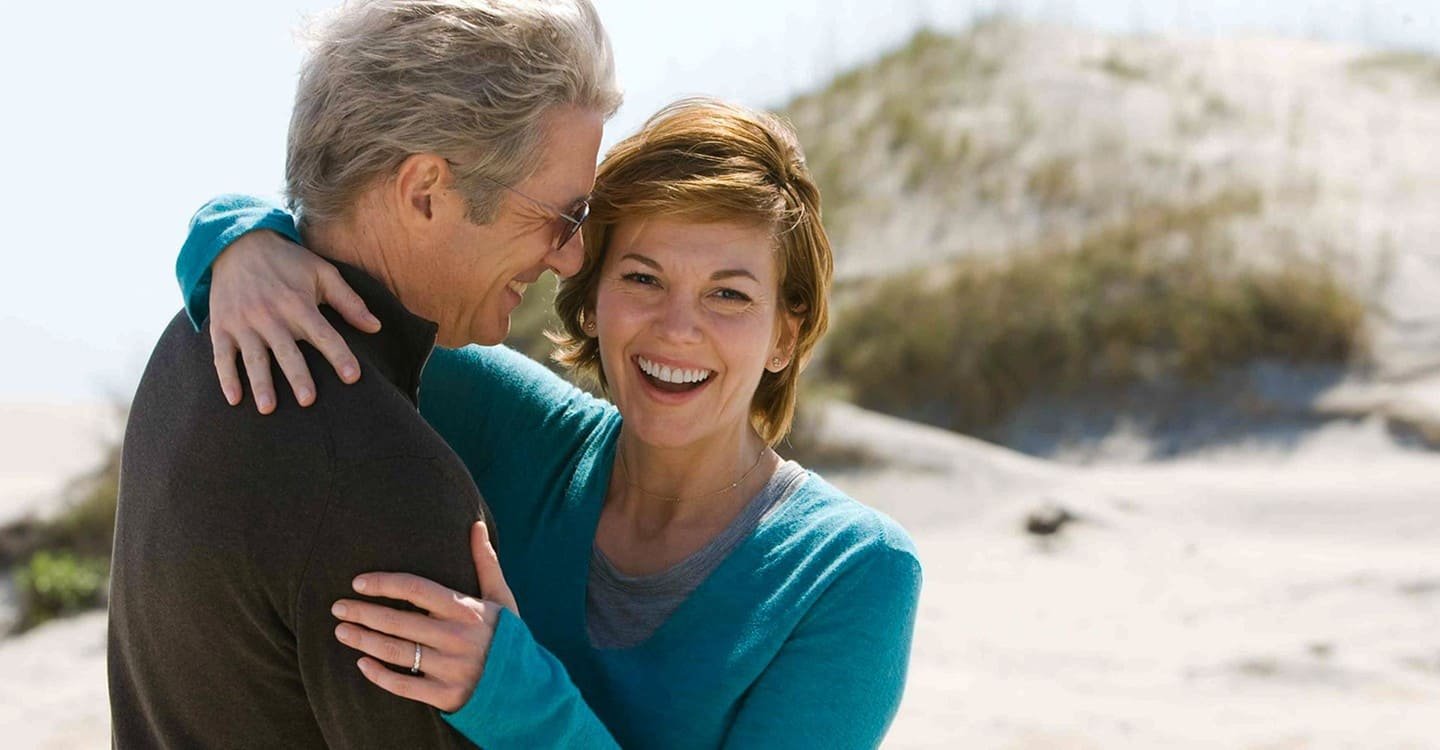 Is Stormy Nights good? Check out where to watch, trailer, similar movies and synopsis 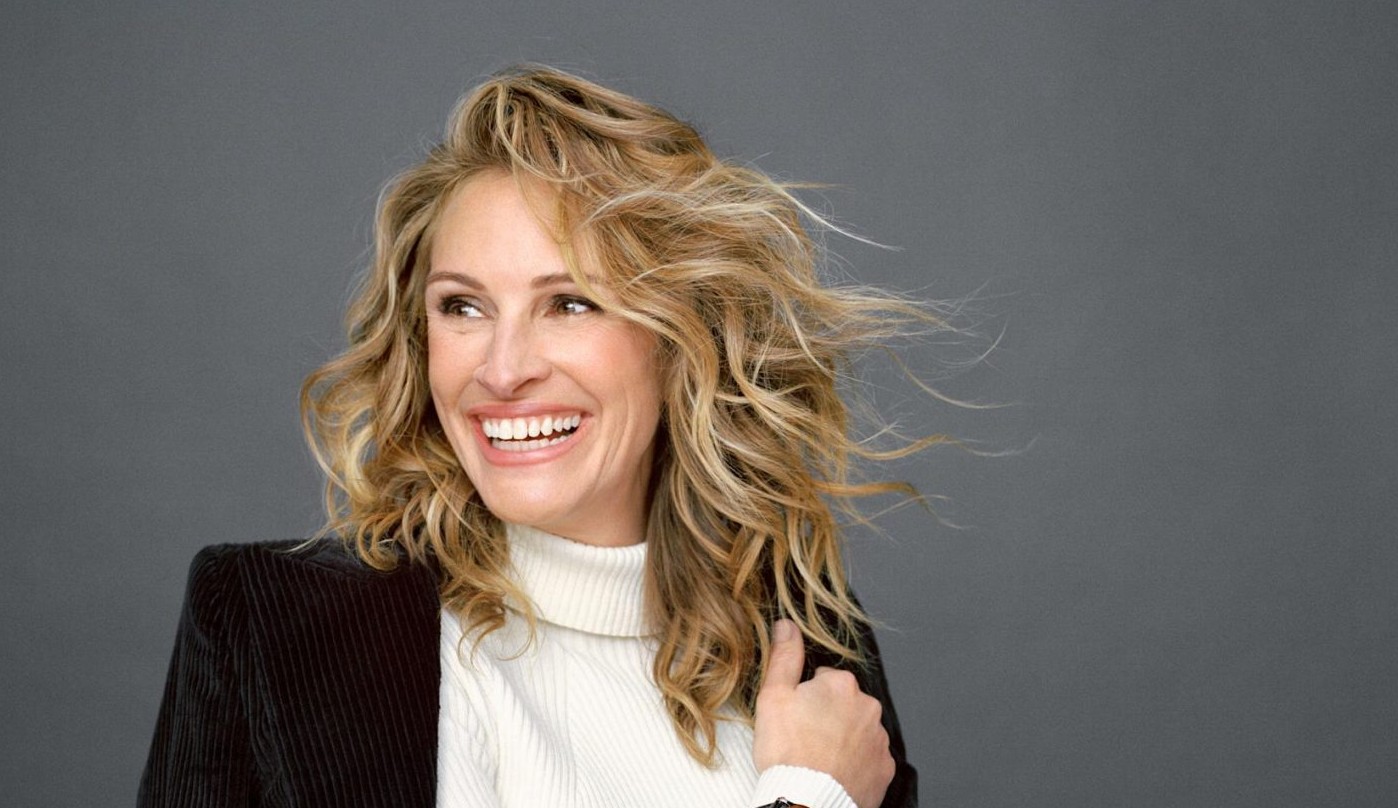