During the night of last Thursday (5), São Paulo returned to the field for the Copa Sudamericana by facing Everton, from Chile. Away from home, the team led by Rogério Ceni came out with just a goalless draw, the first time in the four rounds of the current edition of the international competition in which Tricolor did not win. One of the most talked about players in the match was Emiliano Rigoni.

That’s because the Argentine was one of the most expensive signings in the history of the São Paulo club. Last year, Tricolor paid around R$ 22.6 million to hire the player permanently. In high with the then São Paulo coach, Hernán Crespo, Rigoni had a good time in 2021. However, in the current season, he hasn’t been a starter for almost a month: the last time was on April 7th.

The striker has been little used by coach Rogério Ceni, and the fans and the press did not see shirt 7’s match as a display of brilliance. In the current season, Rigoni participated in 19 games in all, a good number due to the rotation promoted by Rogério Ceni, in which the participation leader, Rodrigo Nestor, has 23 matches. However, only in nine of those matches did he start as a starter.

The bad phase is also seen in the few goals: the Argentine scored only twice, and the last time was on March 19, when São Paulo beat Botafogo-SP 2-1 in the Campeonato Paulista. The next game for São Paulo is this Sunday (8), at 19:00 in Brasília time, against Fortaleza, at Arena Castelão, for the Brazilian Championship, and Rigoni, should start the match on the bench.

Ponte, Paraná and nine more: check the list of teams that will compete in the Brazilian and fall in the state | soccer 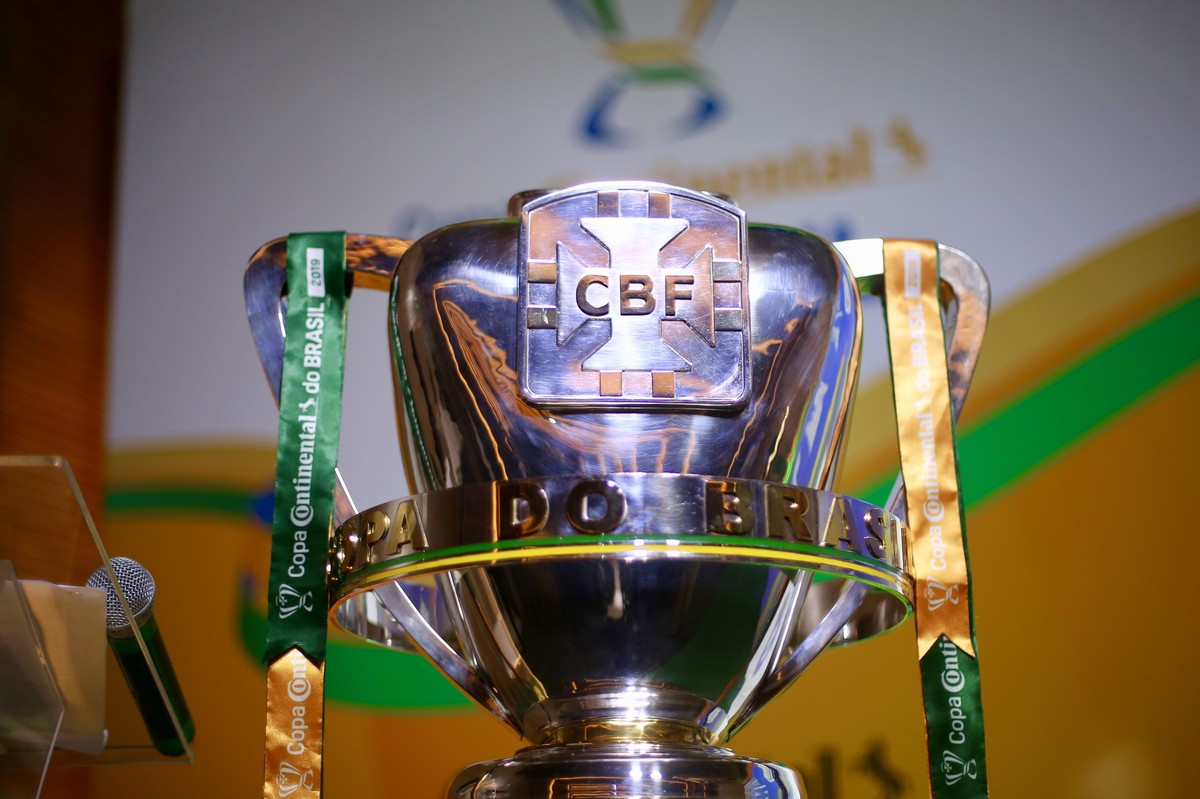