In April, the price was calculated at R$ 761.73, an increase of 6.42%, the highest variation between capitals

Campo Grande recorded the highest increase in the price of the basic food basket among the capitals, a rate of 6.42%, according to a survey by Dieese (Inter-union Department of Statistics and Socioeconomic Studies). In the 12-month period, the percentage registered was 29.93%.

The value of the basic food basket in Campo Grande was influenced by the rise in potato prices (39.10%), with an average sale price per kilo of R$ 7.08. The product was readjusted throughout the country, due to higher demand and reduced supply due to the rains. 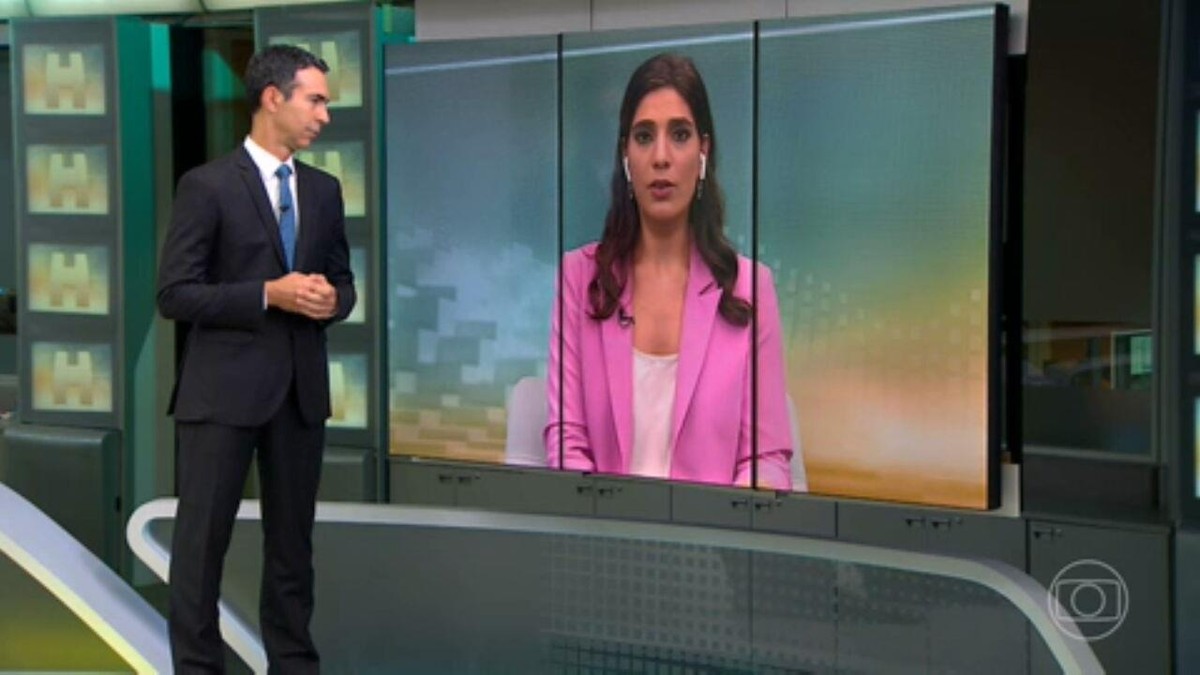 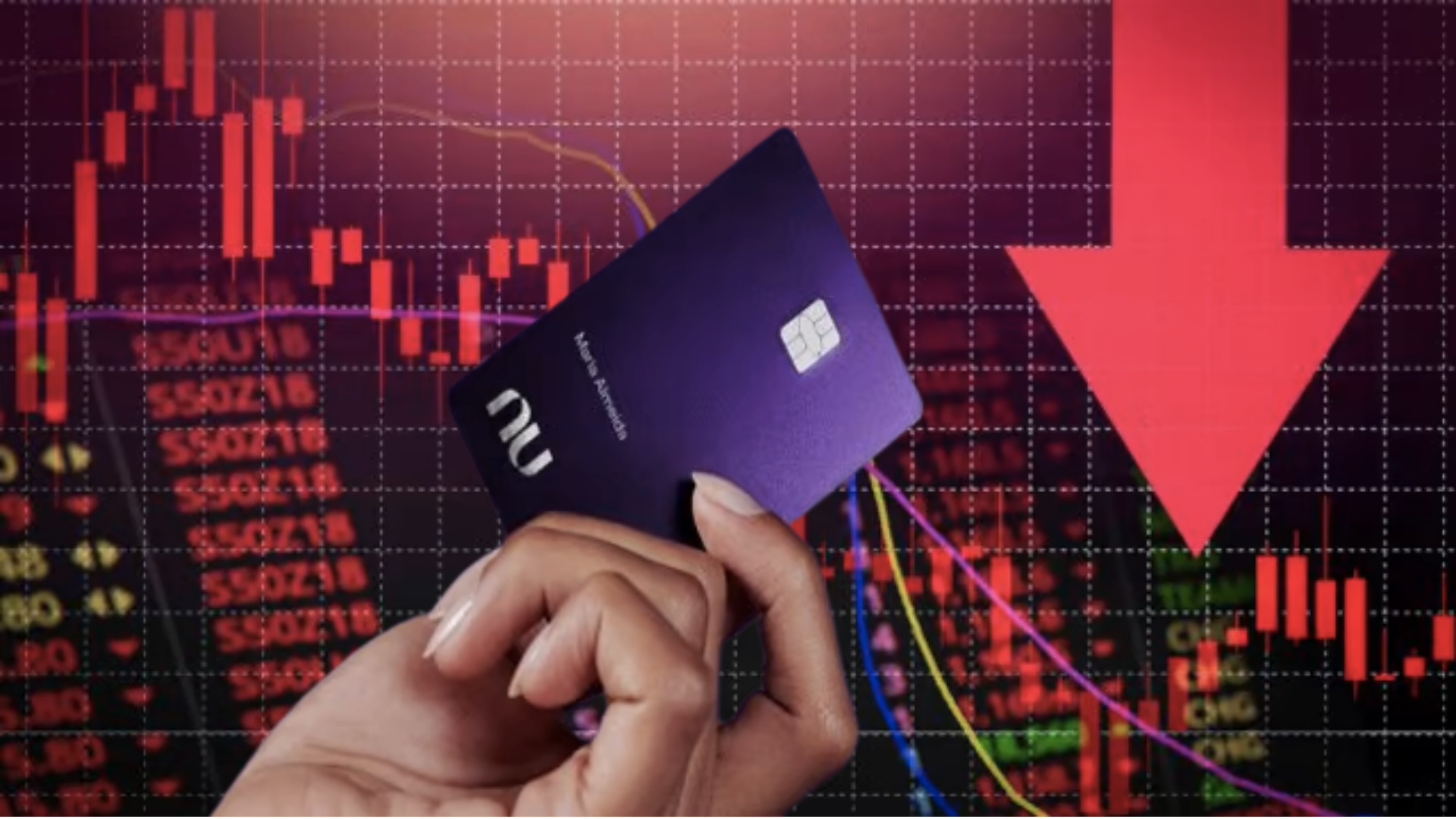 Nubank (NUBR33) plummets 14% after new Central Bank rule; analyst who warned of the drop has another recommendation – Money Times