A marble bust that a Texas woman bought for about $35 at a thrift store is temporarily on display at a San Antonio museum after experts determined it was a centuries-old sculpture missing in Germany since World War II.

The bust, which art collector Laura Young found at Goodwill in 2018, once belonged to the collection of King Ludwig I of Bavaria, according to the San Antonio Museum of Art, which is temporarily exhibiting the piece until it is returned to Germany. in the next year.

The ancient Roman bust dates to the 1st century BC or 1st century AD and historians believe it may depict a son of Pompey the Great who was defeated in the civil war by Julius Caesar, the museum said. The sculpture was last seen in Aschaffenburg, Germany, and experts believe a soldier took it to the United States, the museum said.

A Sotheby’s consultant identified the work and was later authenticated, the museum said.

“We are delighted that a piece of Bavarian history that we thought was lost has reappeared and will soon be able to return to its rightful place,” said Bernd Schreiber, Chairman of the Bavarian State Administration of Palaces, Gardens and Lakes. .

Young said there were a few months of “intense excitement” after learning the story behind the piece, which she found on the floor under a table in a thrift store in Austin, Texas.

Young reached an agreement to return the bust to Germany with the help of a lawyer specializing in international art law, Austin radio station KUT reported. The terms of this agreement remain confidential.

“But a mixed feeling as I knew I couldn’t keep or sell the (bust),” she said.

“Anyway, I’m glad I was a small part of (his) long and complicated history, and he’s been great at home while I’ve had him.” 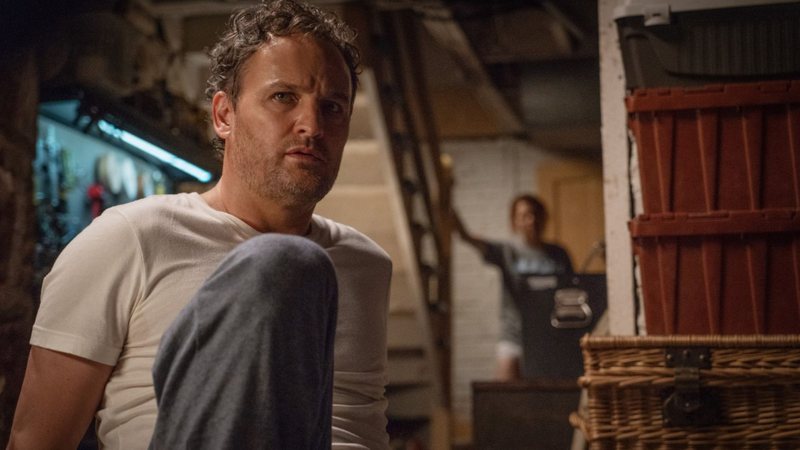 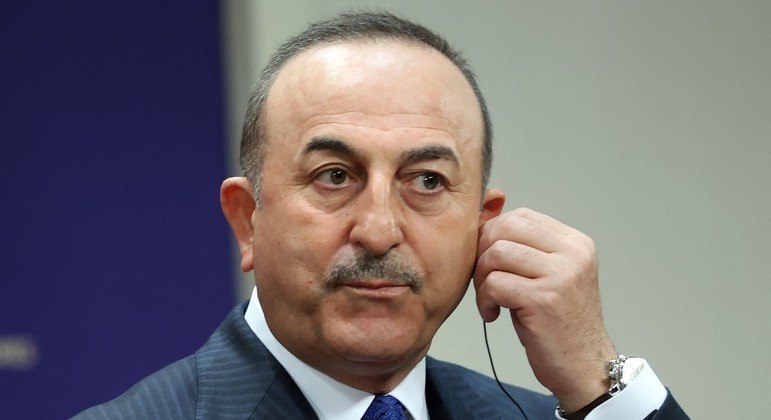 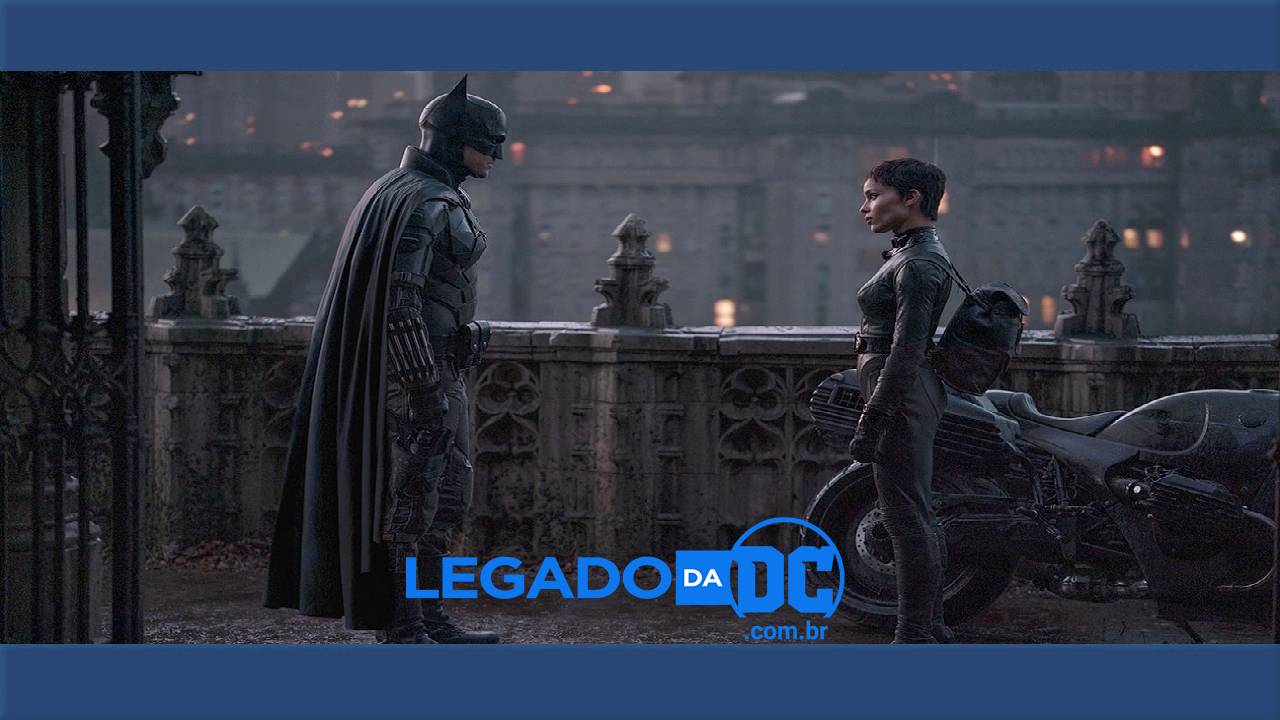 The Batman surpasses The Dark Knight 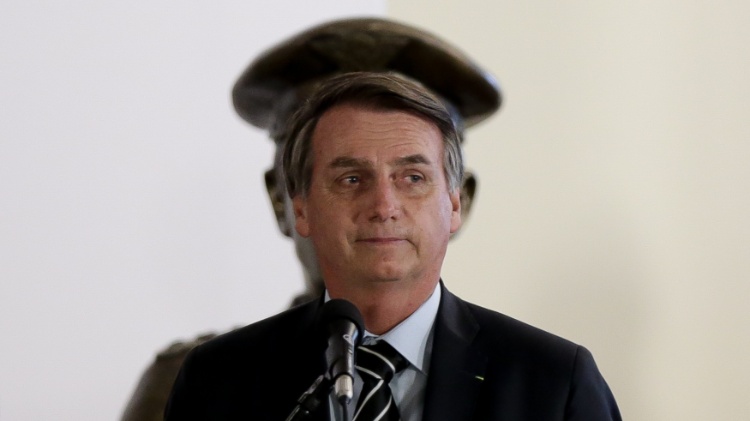 Brazil is experiencing a process of “autocratization”; Democracy goes back 30 years in the world – 03/21/2022