In 1992, Denmark surprised the football world by winning the European Championship. The team had not even qualified for the tournament, but inherited the spot from the former Yugoslavia, which was prevented from playing in the competition because of the civil war in the country. In the decision, the Danes defeated the mighty Germany, then world champion, 2-0.

In five games in that championship, the Danish team scored six goals. It wasn’t a team that lived up to the nickname by which it was known, the “Dynachine”. It was a solid team that avoided risks. So much so that, in the final, he returned the ball to goalkeeper Peter Schmeichel five times in the first two minutes, such was his caution in attacking the Germans.

Just over a month after the end of the Euro, it would be Spain’s turn to celebrate a title, the gold medal at home, at the Olympic Games in Barcelona. The Spanish squad, which among other names included Pep Guardiola in his midfield, scored 14 goals in six games, 2.3 goals per match, almost double Denmark’s Euro average of 1.2.

In addition to the quality of the Danish and Spanish players, this offensive difference was already beginning to reflect an important change in football that took place between the two tournaments: the ban on the goalkeeper picking up the ball with his hands after a teammate deliberately retreated.

The new rule was instituted by the International Board with the aim of giving more dynamics to the games. The idea was to avoid the famous “wax”, with actions that aim to delay the start of the match and give a slower pace to the confrontation. Before this change, it was common for athletes to move the ball back to the goalkeeper, who, with it in his hands, took the opportunity to gain time, making the game more truncated.

Gilmar Rinaldi was one of the goalkeepers frequently called up to the Brazilian national team at the time the rule changed. He recalls that, at first, adaptation was difficult. “Before, we had an ‘escape’. When we needed to hold the game, I remember that the [ex-zagueiro] Oscar would approach and I would throw the ball at his chest and catch it back”, he says.

With the new rule, athletes began to be more cautious when triggering the goalkeepers, since they would have to dominate the ball with their feet, a skill that was never common to most defenders of the goal. “If the guy was so good with his feet, he would be playing on the line”, defends Gilmar, who was Taffarel’s backup in winning the 1994 World Cup.

On the other hand, the change motivated many to develop these features, making them an extra piece in the construction of plays. The idea gained traction with the new rule, but it was not new to football.

Johan Cruyff has always been an advocate that all 11 players should play more than one role on the pitch. The goalkeeper who ended up gaining the reputation of being the first to know how to play with his feet was Jan Jongbloed, who was part of the Dutch carousel at the 1974 World Cup in Germany.

The curious thing is that, until a month before that Cup, he had only one call-up to the national team. He would end up earning a once-in-a-lifetime chance when Jan van Beveren was injured in preparation for the tournament. In his place, Cruyff convinced coach Rinus Michels to take Jongbloed because he was his friend, but mostly because he knew how to play with his feet.

“He was easier than the other goalkeepers to play with his feet because in the amateur categories he was a left midfielder”, says Yoeri van der Busken’s biographer, author of “Aparteling” (“Separation”, in Dutch, still without prediction of release in Brazil), the biography of Jan Jongbloed, published in June.

Jongbloed sometimes played forward, almost like a libero, giving the team more options for the ball out. The Dutch school would influence goalkeepers from several countries. World champion with Germany in 2014, Manuel Neuer has as his idol the also German Jens Lehmann, but points out Edwin van der Sar as his biggest reference.

“He [Van der Sar] had another level. He could play with his left and right foot and leave the area and go out to make crosses. He was present as a personality,” the Bayern Munich goalkeeper told The Guardian recently. Both for the national team and for the club, Neuer has always stood out for being an extra piece among the linemen.

For goalkeeper Walter, ex-Corinthians and currently in Cuiabá, however, the goalkeeper’s initiative and skill alone are not enough for him to be able to play with his feet and be more participatory. “That also depends on the team and the coach. There are coaches who like to go out with the highest line, others prefer the lower lines”, he says. “The whole team has to be on the same page.”

Of the current coaches, one of the biggest supporters of using the goalkeeper to start plays is Pep Guardiola, Manchester City coach. For him, the goalkeeper knowing how to use his feet is as essential as using his hands.

Former goalkeeper Fernando Prass, who retired in 2021, has always liked to analyze the teams assembled by the Spanish coach and says that he knew how to get the best out of the change in the rule of retreat.

“When there was the change, many saw it as a problem, but others saw it as a gain. And the most famous in this second point was Guardiola, who started to use the goalkeeper as a way to have numerical superiority”, said the former player during the event “Fala Goleiro”, promoted by the company Poker, one of its sponsors.

Present at the same meeting, the coach of the women’s football team, Thiago Mehl, said that the way Guardiola and other great coaches currently use goalkeepers has changed the preparation from the youth ranks.

“In the past, the goalkeeper’s traditional training was totally goal defense. Today, this attention is divided, with a high percentage, on footwork. Modernity demands that, and the biggest clubs in the world have played using goalkeepers. that way,” he says. “I still see goal defense as the role in which the goalkeeper is most demanded and always will be, but goalkeepers have been trained to play with their feet as well”, he concludes. 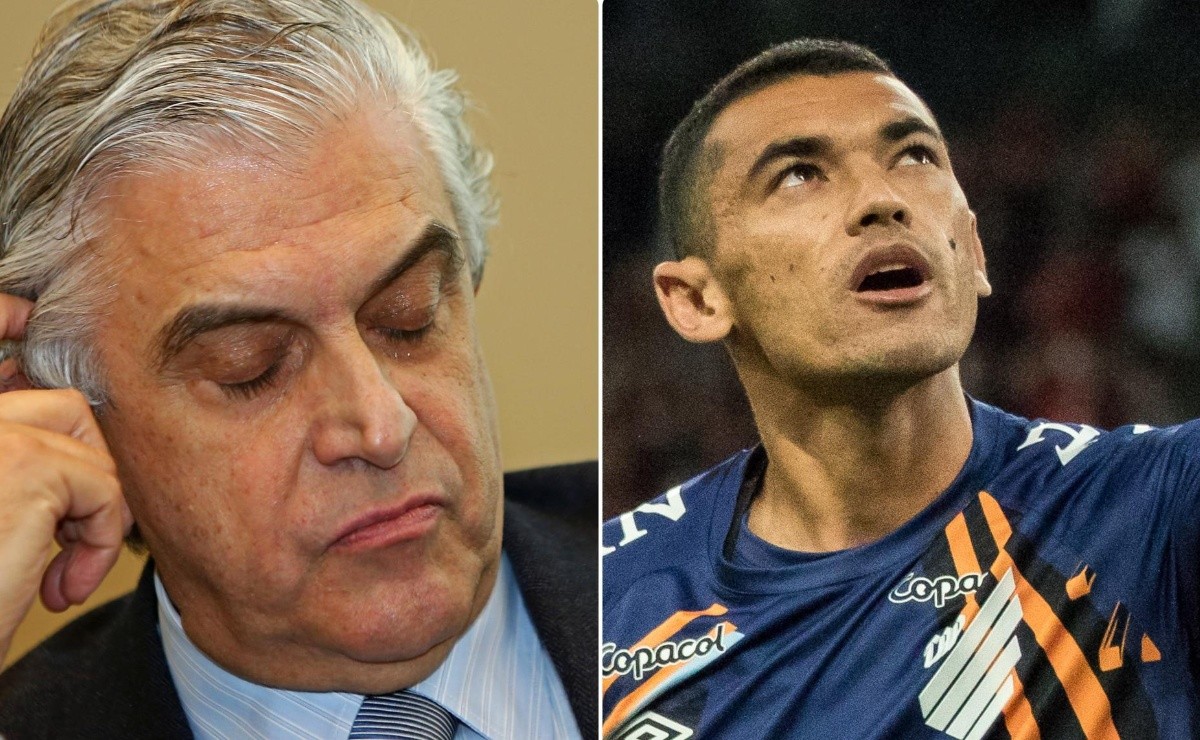 Athletico president speaks for the 1st time about the sale of goalkeeper Santos to Flamengo: “They looked for the player” 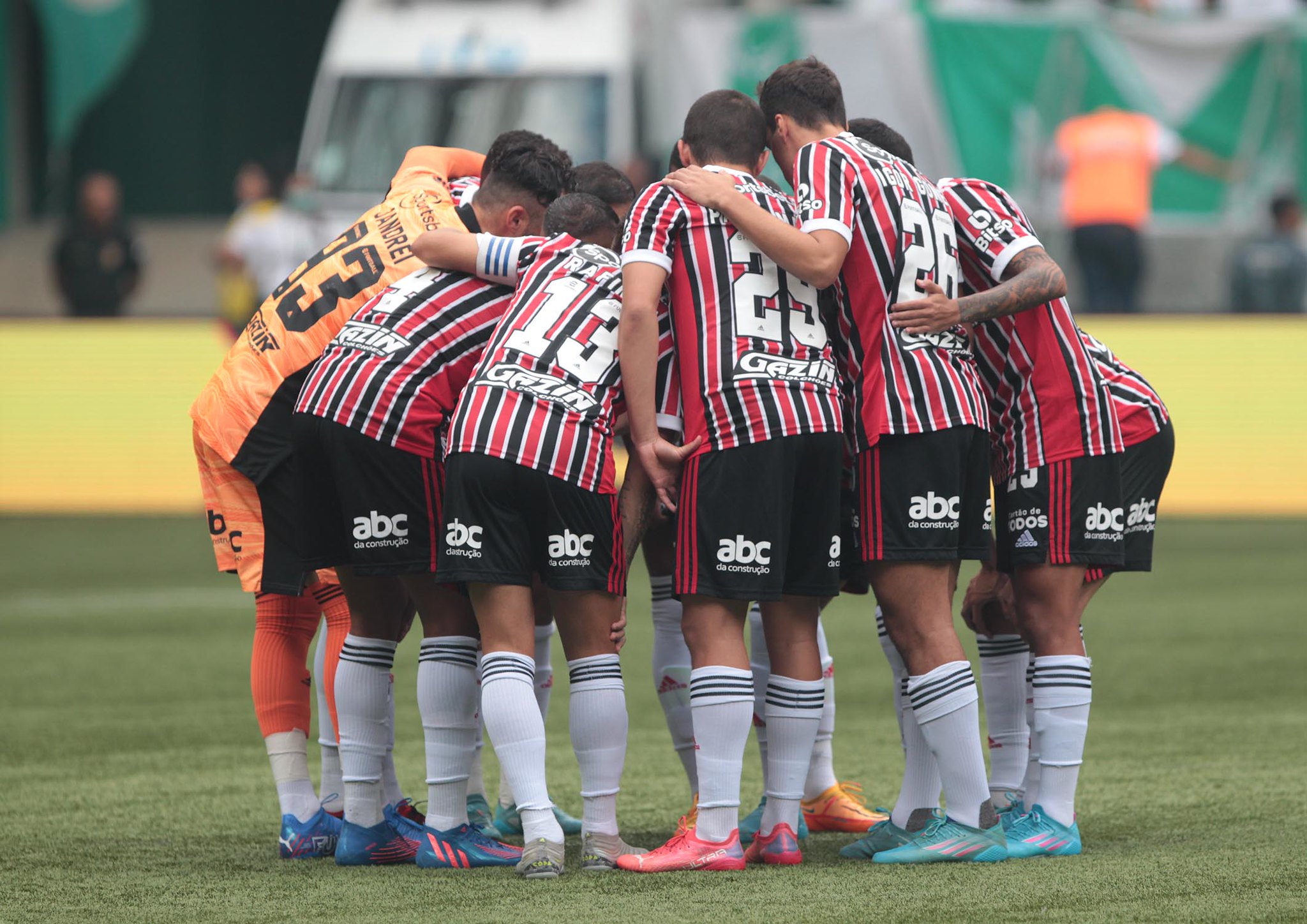 São Paulo is Brazil’s runner-up in value generated by the sale of athletes; see list 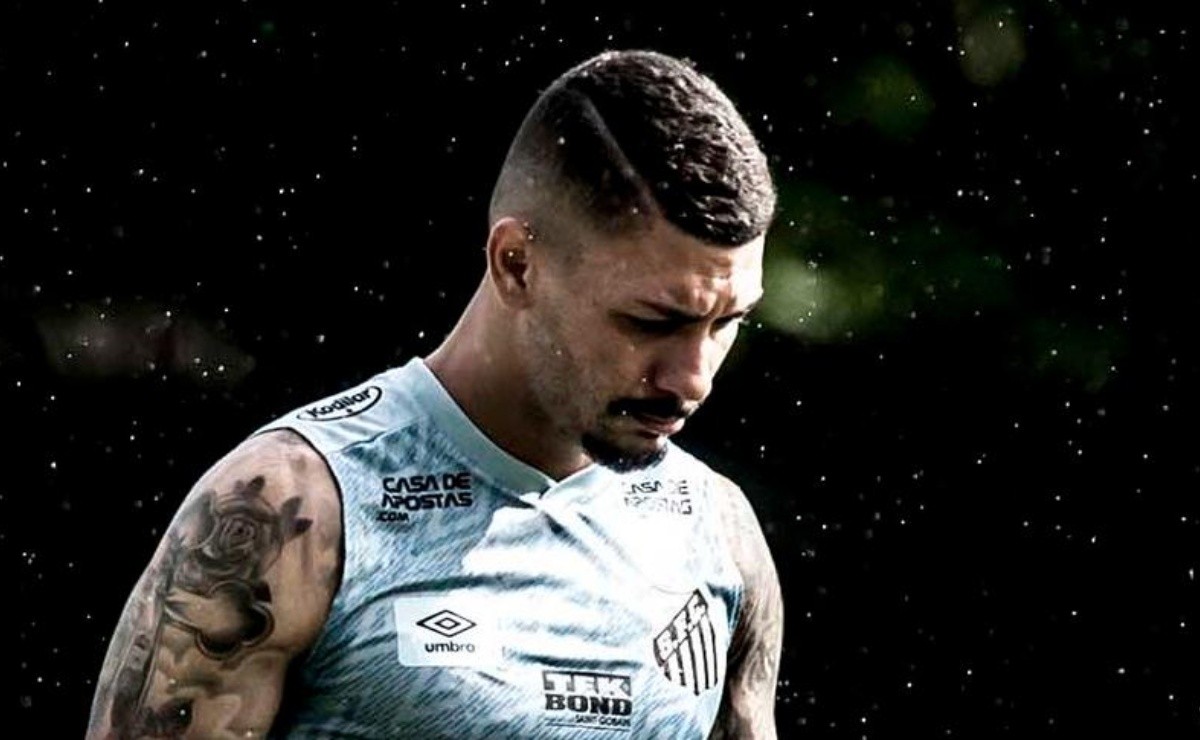