This Sunday, the 8th, Mother’s Day is celebrated and there is nothing better than gathering the family to enjoy this special date.

And to honor all moms, we’ve prepared a list of six movies that extol all the love and strength these women have for their children. So prepare the popcorn and enjoy. Check the list:

My mother is a piece

The film ‘My Mother Is A Piece, written and starring Paulo Gustavo, is a work inspired by the artist’s own family and with good humor approaches the conflicts involving mother Dona Hermínia and her children.

The first film in the franchise was released in 2013. The second came out in 2016 and the third in 2019. The three feature films sold more than 26 million tickets together in Brazil and are still successful on streaming platforms.

It is worth remembering that Paulo Gustavo passed away on May 4, 2021, due to complications from covid-19.

The movie Jack’s Room, starring Brie Larson, was responsible for securing the Oscar for Best Actress for the artist for her character. In the plot, Joy was kidnapped as a teenager and became pregnant by her kidnapper.

During the time she is kidnapped, she does everything she can to protect her son, Jack (Jacob Tremblay), from the terrible reality and together they come up with a plan to escape. When the two manage to escape, the character needs to help the boy unravel a completely unknown world.

The film tells the story of Sophie (Amanda Seyfried), who wants to find out who her father is before she gets married. The young woman then decides to read her mother Donna’s (Meryl Streep) diary, and discovers that there are three men who could be her father, so she decides to invite them to the party. The feature, which features many songs by Abba, shows the relationship between Sophie and Donna and how the daughter needs to understand her mother’s decisions.

The film starring Mila Kunis is perfect for those who want to (un)occupy their head. In the film, young mother Amy tries not to overload herself with taking care of her children, to succeed in a job that exploits her and even discovers that she was betrayed by her husband.

When Amy meets Carla (Kathryn Hahn) and Kiki (Kristen Bell), other mothers in a similar situation to her, her life begins to change. The three became friends and began to live with more freedom and less guided by perfect motherhood.

The film shows the story of Val (Regina Casé), who moves to São Paulo in order to provide a better life for her daughter, Jessica (Camila Márdila). Afterwards, the girl calls her mother and asks for support to go to the city to take the entrance exam. The young woman is very well received by her mother’s employers, however, Jessica’s behavior complicates relations in the house, causing Val to find a new way of life.

The film tells the story of three longtime friends who feel abandoned on Mother’s Day. They then decide to travel to New York to surprise their adult children. When they get there and start living with the heirs, the mothers realize that their lives need changes. 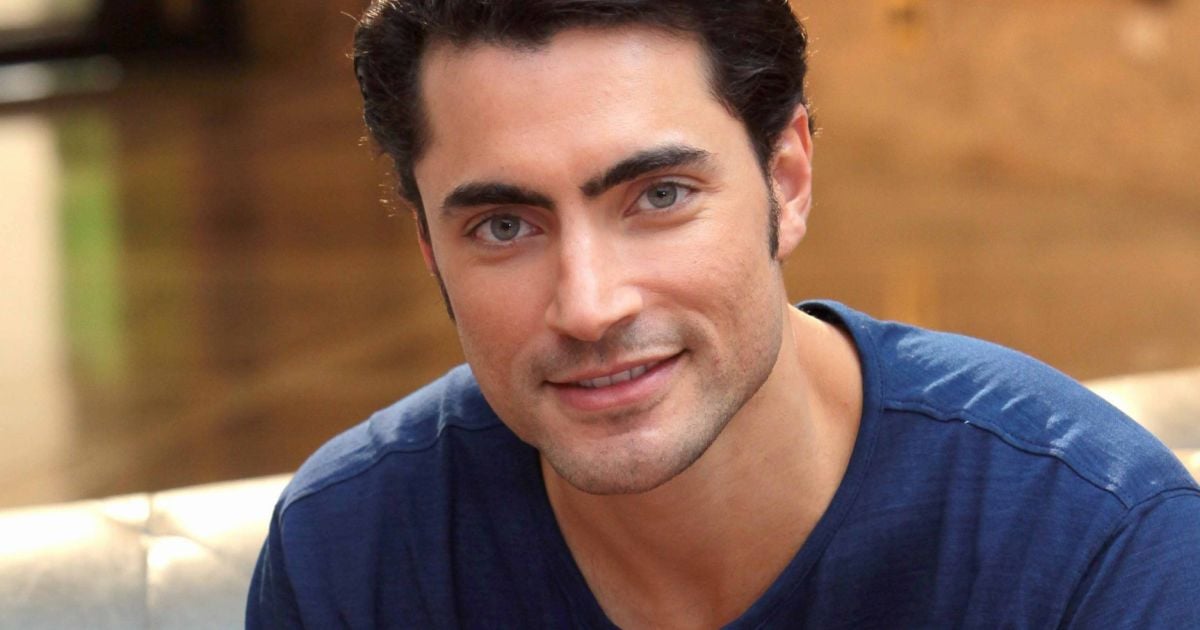 The Mean Guys animation has a new trailer released 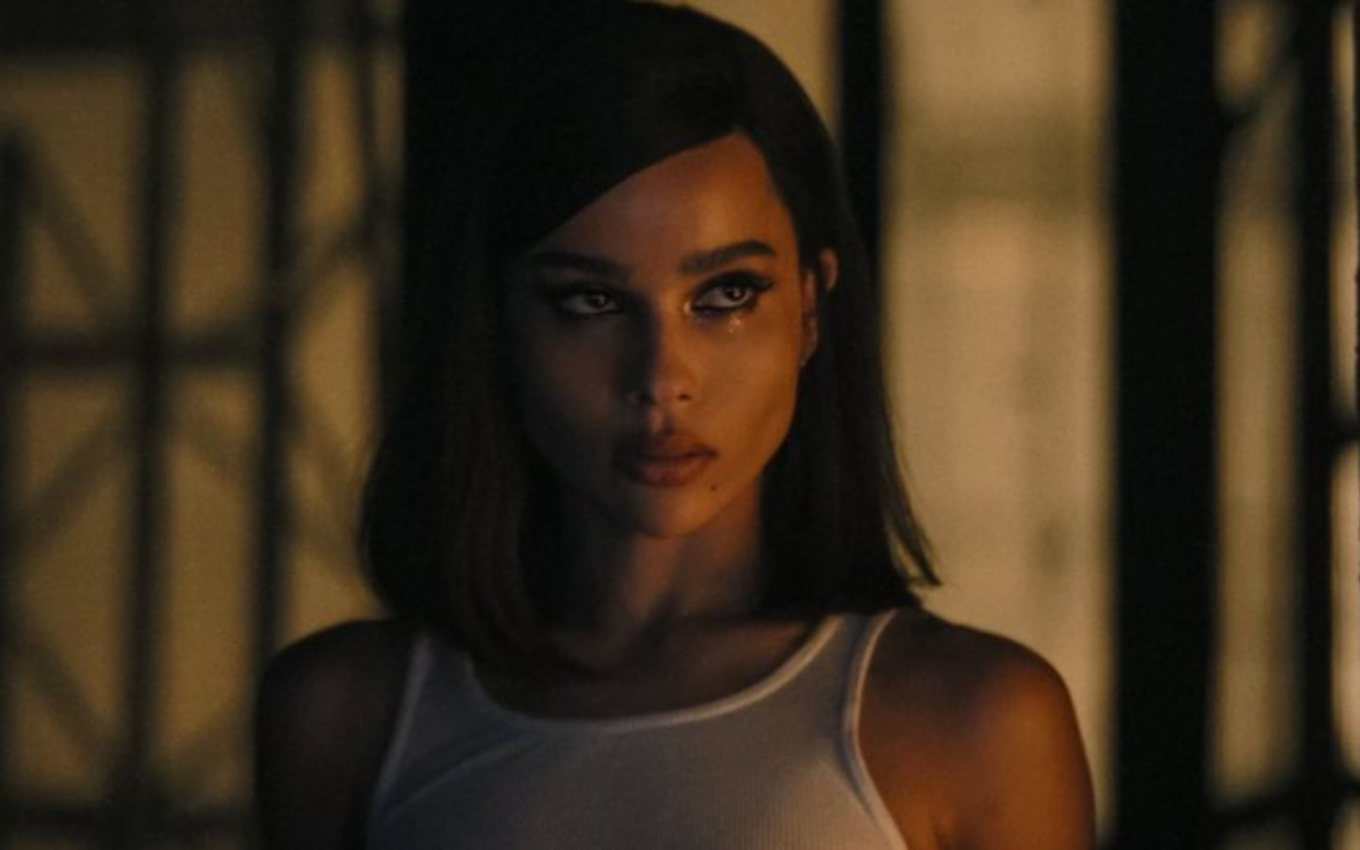